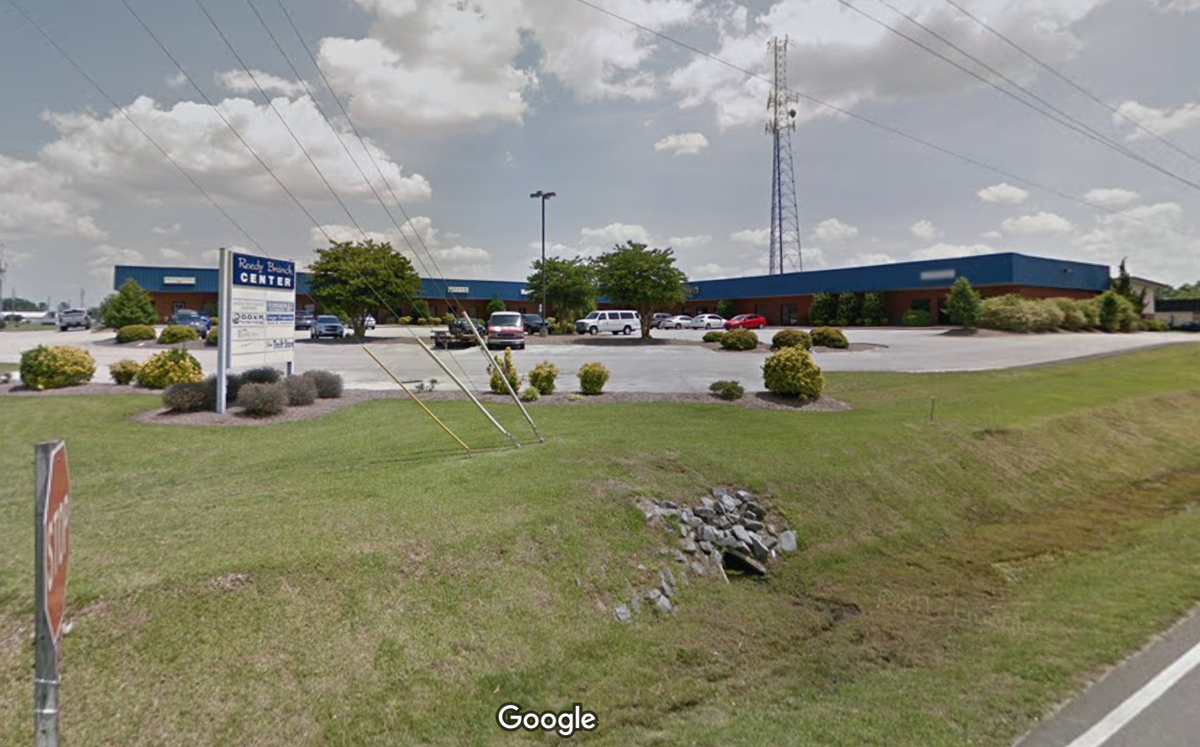 Sneet Dance Hall in Reedy Branch center was a front for a gambling operation, police said. 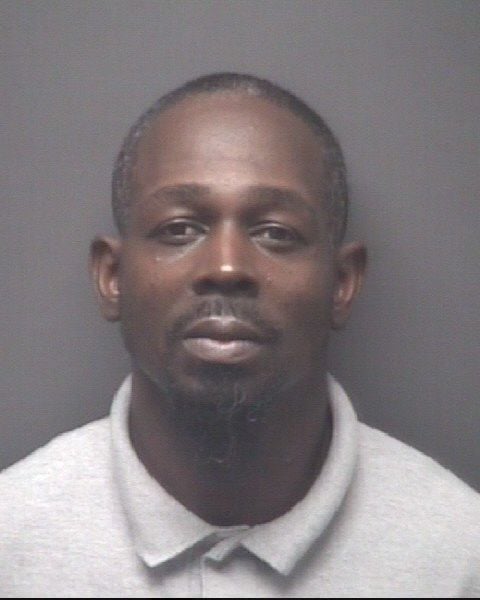 Sneet Dance Hall in Reedy Branch center was a front for a gambling operation, police said.

Area law enforcement has made one arrest and at least one more is possible as part of a months-long investigation into illegal gambling.

Winterville Police Chief Ryan Willhite said Tuesday that his department and Grifton police worked with the state Alcohol Law Enforcement Special Agents to conduct surveillance and undercover operations over a period of months.

The probe yielded evidence of illegal activities at two locations in Winterville and one in Grifton involving video gaming machines.

Willhite said that warrants at locations in Winterville and Grifton were served simultaneously on Monday. Another search warrant is expected to be executed today at Sneet Dance Hall on 4735 Reedy Branch Road in Winterville.

Monday's action resulted in the seizure of several thousand dollars from each location, and hard drives and motherboards were removed from gambling machines, Willhite said.

Victor Hines, 42, was arrested in Grifton for managing the locations searched on Monday. Willhite was not able to provide specifics about those locations.

Police are expecting to serve a warrant on a second suspect, Connie Bland, today for operating Sneet Dance Hall, located in a Reedy Branch Center at the intersection with Forlines Road, near the Sara Law Softball Complex.

“There is not a lot of room for dancing in there,” Willhite said of the Reedy Branch Road spot.

He said that Pitt County District Attorney Faris Dixon has agreed to prosecute.

Bland also is the proprietor of a bar in Beaufort county, Willhite said.

News of the bust was mentioned at a Winterville Town Council meeting on Monday during Willhite’s report to the council.

Willhite said such operations often use vape shops as a front to conduct illegal gambling.

“These individuals apply to occupy space as a vape shop and put a small display case with very little vape products in,” Willhite said. “The entire rest of the location is gaming tables, computers and a gambling operation. They are all over this county and our neighboring counties.”

Willhite said the software is purchased out of state. He said some operators say the games are legal as games of skill, but the chief does not see that to be the case.

Willhite also said that owners of the buildings should show some responsibility for their patrons.

“When you are renting a building where illegal activity we believe there should be some accountability for that,” he told the council. “We are looking into that.”

Hines was charged with gambling, operate/possess slot machine and operate greater than or equal to five video gaming machines. He was booked into Pitt County Detention Center and released. Bond information was not available.