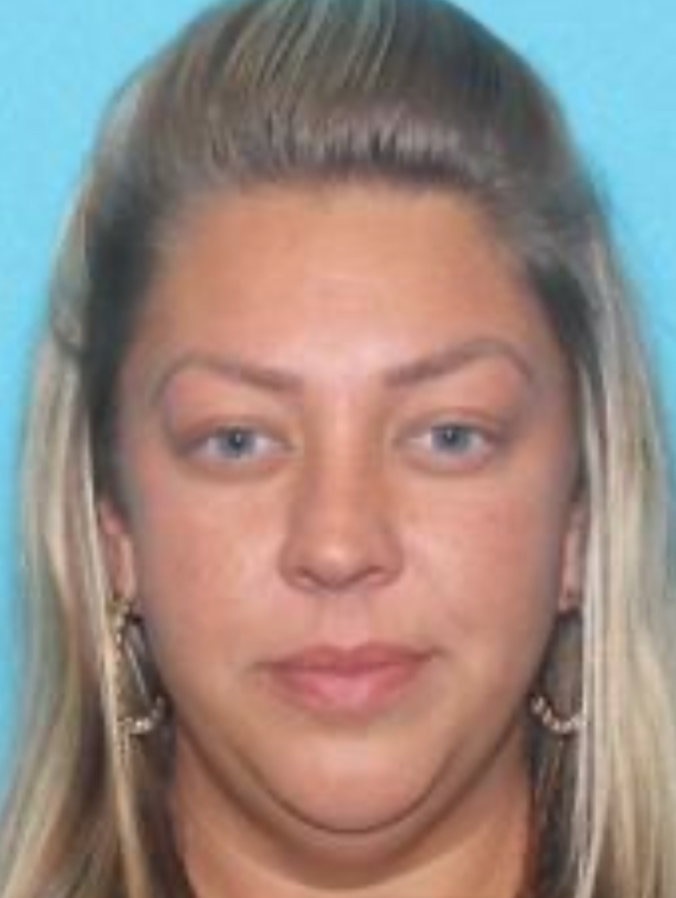 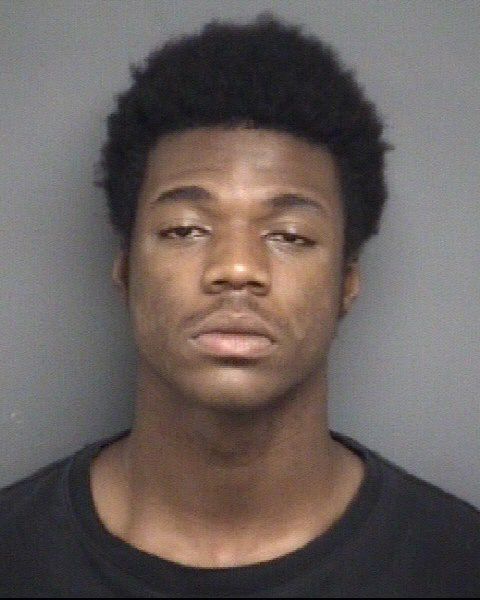 Pitt County Sheriff’s Office deputies arrested a Greenville woman on drug charges and seized heroin and $20,000 in cash earlier this week, a news release from the agency said.

The Special Operations Unit concluded an investigation into heroin sales on July 27 when detectives searched a residence 208-B South Pointe Drive. They found three grams of heroin and drug paraphernalia in addition to the cash.

Jennifer Nicole Blake, 35, was arrested and charged with three counts of possession with intent to sell and deliver heroin, three counts of maintaining a dwelling for the sale of a controlled substance, possession of drug paraphernalia and alter/steal/ destroy criminal evidence.

She was booked into the Pitt County Detention Center and released under an $85,000 secured bond, the release said.

The sheriff’s office release reports in other cases with the following details and allegations:

A man was arrested on arson charges after deputies responded to a break-in report in the Winterville area on July 17.

Deputies investigating the call at 2107 Vale Court determined a fire had been purposefully set at the residence, a release said. The owner was not home at the time of the break-in.

The release did not say if the fire was inside out outside the home or offer details about damage. Detectives were able to identify a suspect and obtain an arrest warrant for David Tarrant, 18, of Winterville, the release said.

Tarrant was arrested on July 22 and charged with felony breaking and entering and second-degree arson. He was booked into the Pitt County Detention Center and released under a $35,000 secured bond.

The Greenville Police Department released reports with the following details and allegations: