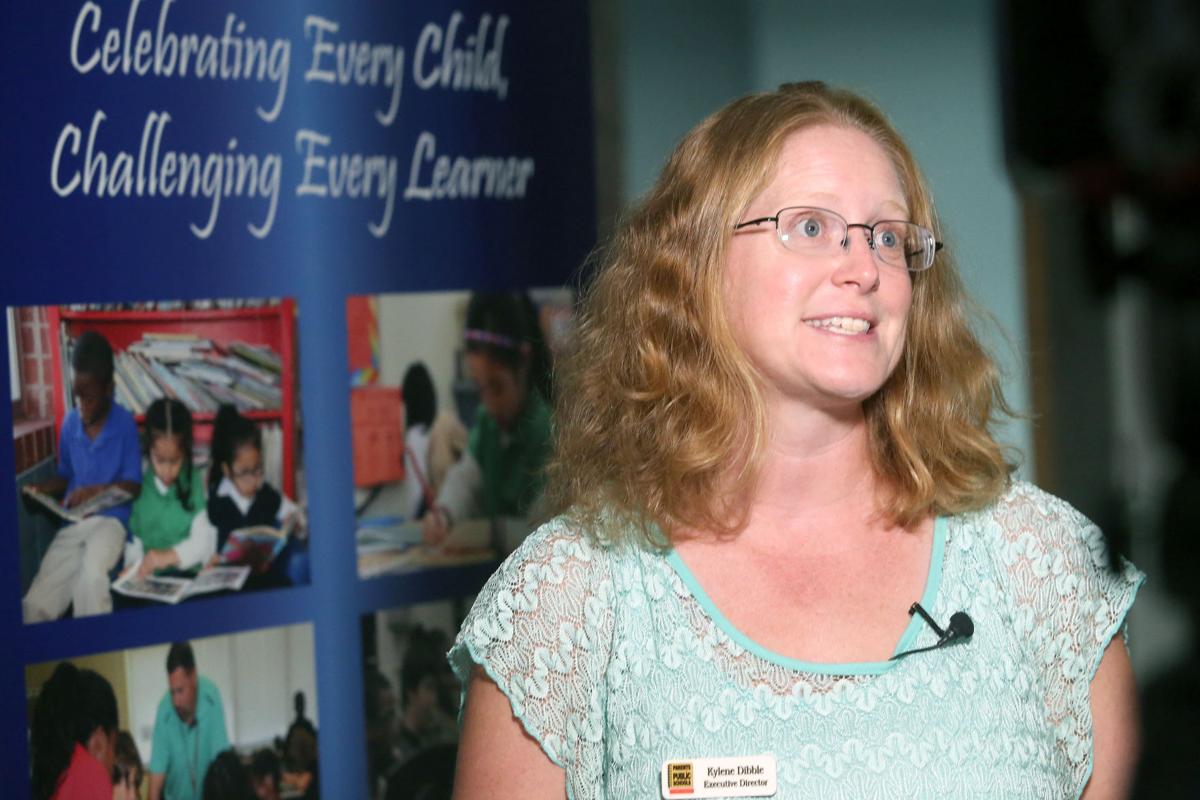 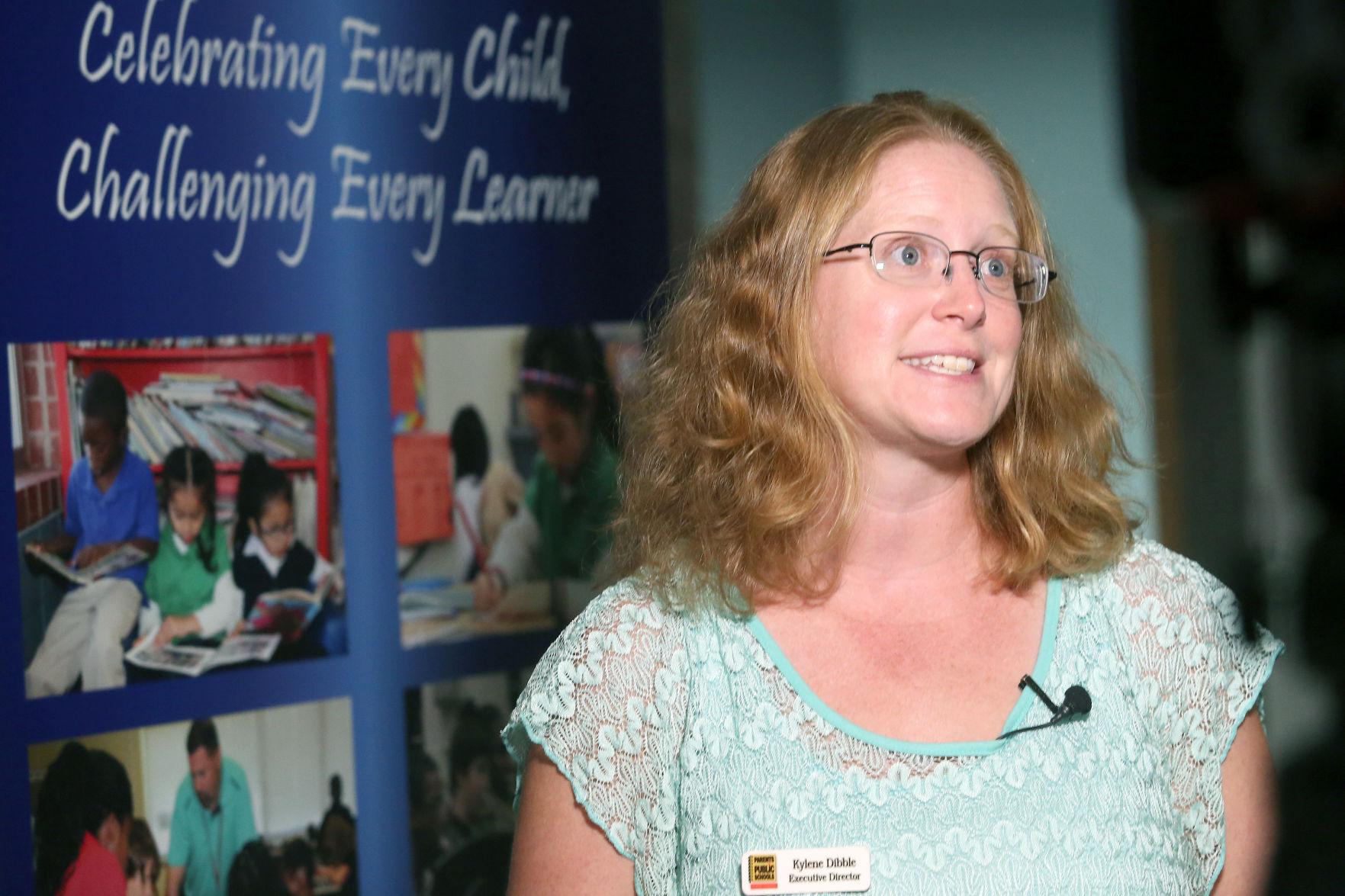 Prior to the coronavirus pandemic, faculty and facilities were among top community concerns for public schools, according to a report released by Parents for Public Schools of Pitt County.

The Community Conversations Report, presented Monday to the Pitt County Board of Education, also emphasized parental involvement and equity training for staff. The report was based on discussions with more than 250 people from June 2019 through February 2020.

Two additional conversations, scheduled for March and April 2020, were canceled because of restrictions on public gatherings due to COVID-19.

Parents for Public Schools Executive Director Kylene Dibble acknowledged that the report, originally scheduled to be presented in June, might yield different results if it were initiated today.

“Priorities for parents and priorities for voices in this conversation may have changed since COVID,” she said. “While it might seem that some of the things we talk about tonight are not quite as timely in this moment, we are very confident that they are still important, particularly if they are viewed with a COVID lens.”

The seventh annual report asked community members, including participants with and some without children in public schools, to offer input on Pitt County Schools’ strengths and needs, and to discuss experiences of minority groups within the district.

The survey indicated that participants were highly satisfied with class choices and the opportunity for students to increase college and career readiness skills.

“This is particularly significant because it’s come up as an area of concern in some years past,” Dibble said, “and now it’s voiced as an area of strength.”

Topping the list of concerns, Dibble said, were teacher recruitment and retention and the need for updated facilities. Participants also indicated they saw a need for increased support staff, including school social workers, counselors and nurses.

“People were generally very pleased with these services,” she said. “They often compared them to being much better than services received in other counties, states and types of schools.”

She said community members taking part in the conversations suggested that school personnel could benefit from training designed to help them better understand racial equity and needs of students who identify or have family members who identify as LGBTQ.

“(It) is ironic since soon after finishing this report, we headed into COVID when that became probably one of the largest challenges,” she said.

While Dibble said parental involvement represents a different challenge during a pandemic, she said it is still a topic worth considering.

“Just because we can’t walk in the doors of the school doesn’t mean we can’t be engaged,” she said. “We may have to be a bit creative about that.”

For the report, 18 conversations were hosted involving civic, community and nonprofit organizations. More than 60 percent of participants were women and 40 percent were ages 55 and older. Fifty-two percent of respondents were Caucasian, 33 percent were African American and 12 percent were Hispanic.

Dibble said the intent for community conversations in the coming year is to include voices of some students and teachers in the discussion groups.