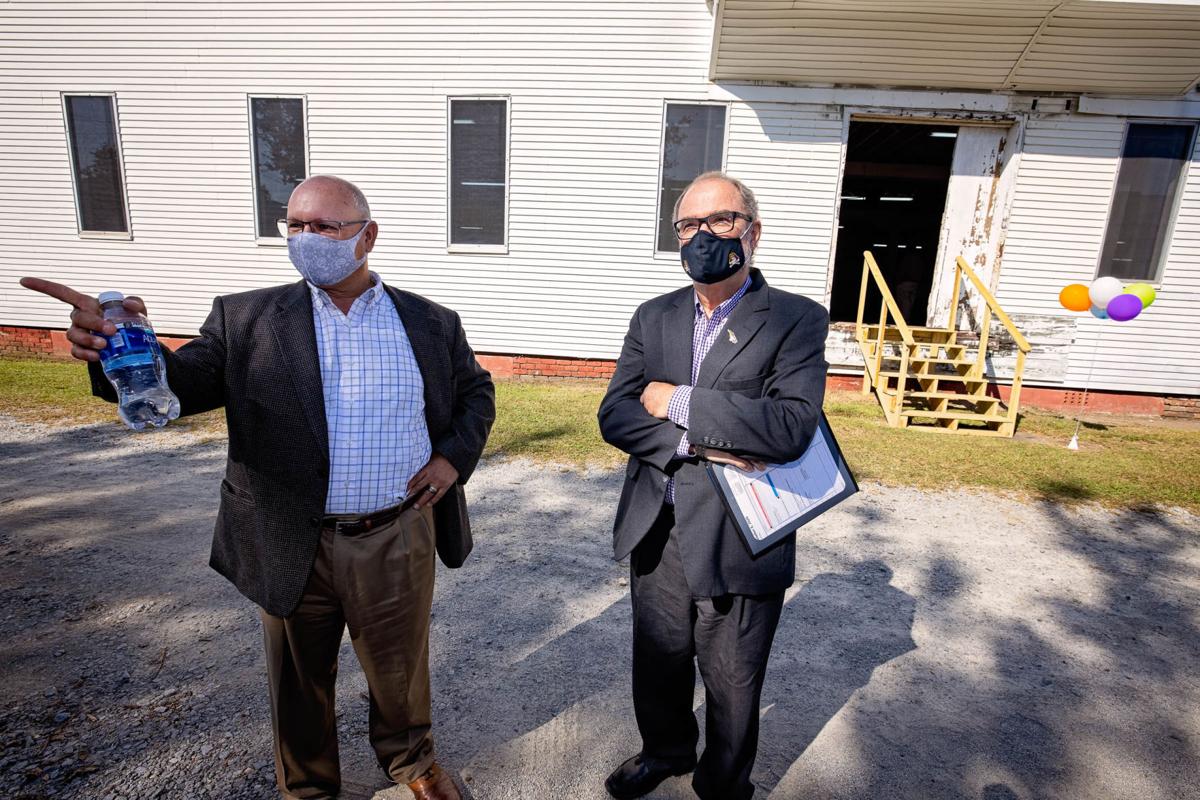 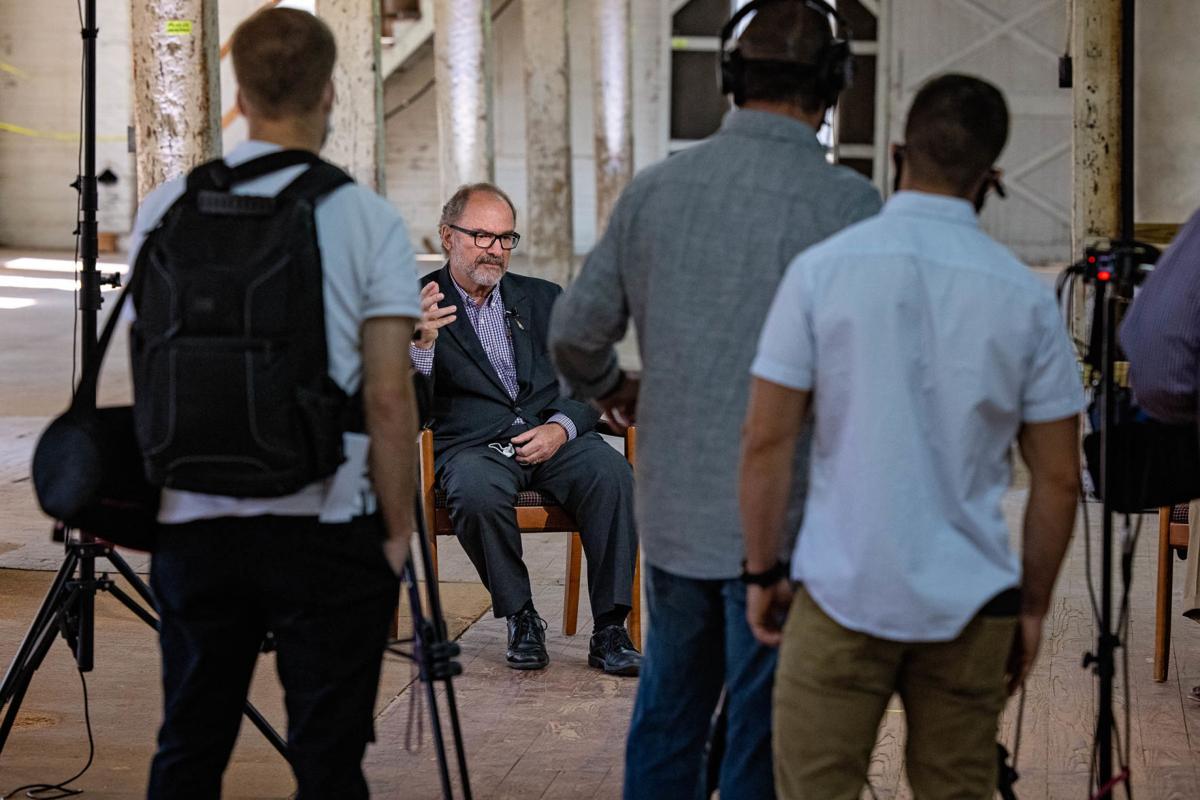 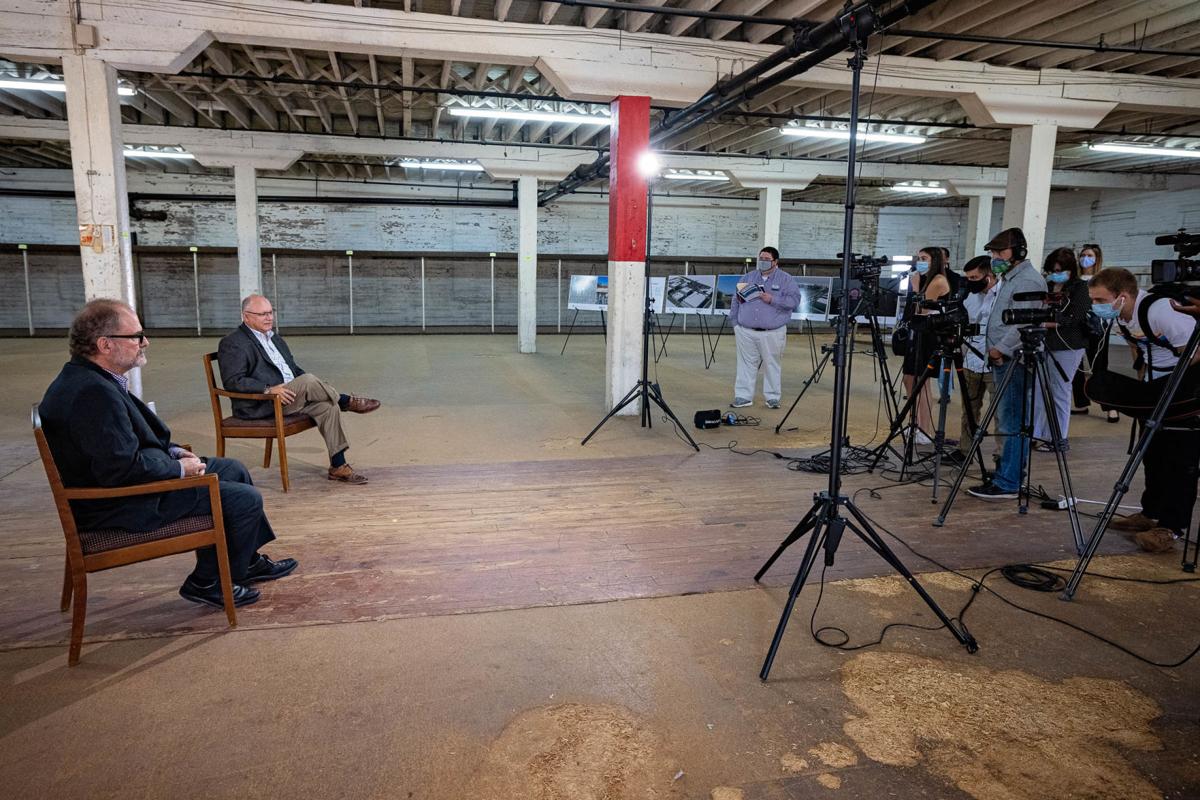 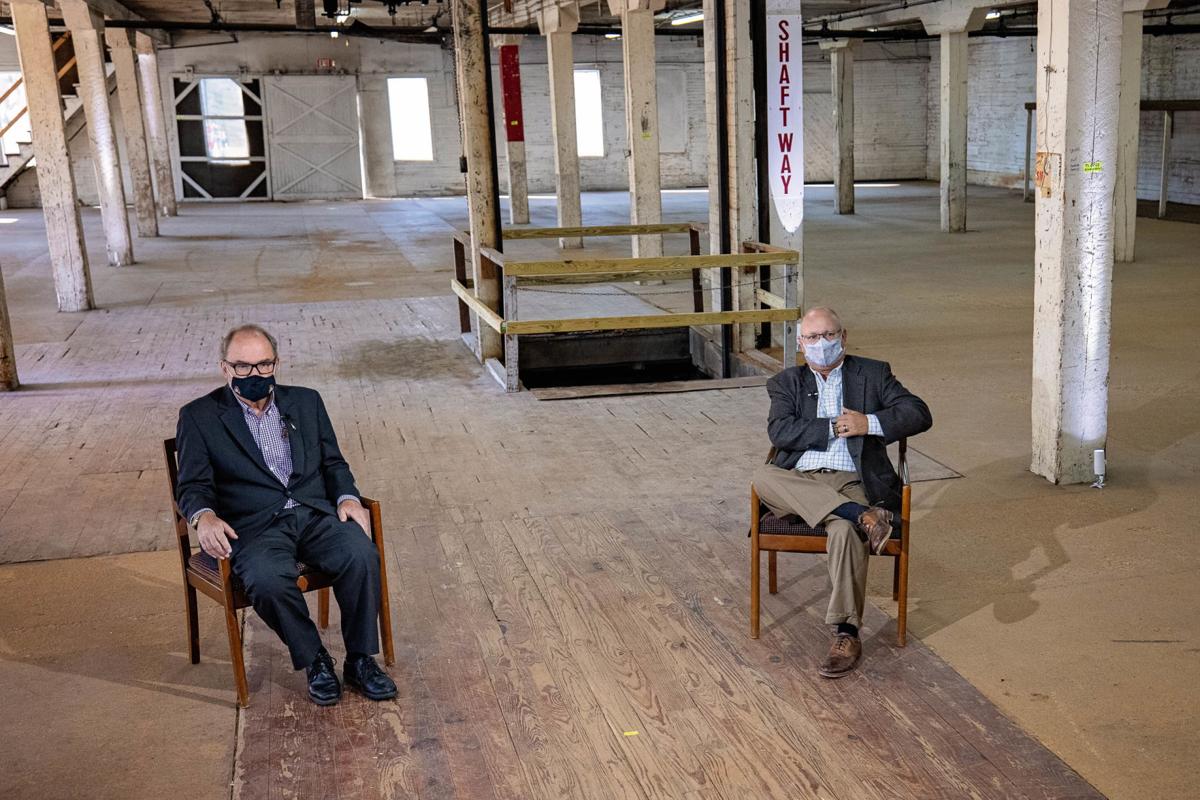 A $155 million development project unveiled on Tuesday aims to turn a downtown historic warehouse district into an urban hub where people can live and work.

“When we look at these beautiful, historic buildings that once really hailed the economy of the past that have kind of been vacant now, it’s our job to awaken these buildings to be the first catalyst to bring jobs to the core of downtown Greenville,” said Tim Elliott, managing partner of Elliott Sidewalk Communities, a Maryland-based real estate development company.

The 19-acre property includes the former Prichard-Hughes warehouse and American Tobacco facility, which are among properties listed on the National Register of Historic Places in 1997.

All three historic structures are to be restored in the first phase of the project, which is scheduled to be completed by January 2023. The project also is slated to include new construction to be used for research and development businesses and other offices, along with retail, residential areas and parking.

Elliott’s company previously worked with the city to create a redevelopment master plan for Dickinson Avenue. It included the Lofts at Dickinson apartments, a 144-unit complex completed in 2018 that also includes commercial office and retail space.

Speaking at a news conference Tuesday inside the 115-year-old Prichard-Hughes warehouse, Elliott said potential occupants for Intersection East already have been identified, although he does not expect to announce the names of any tenants until late November or early December.

“Some prospects have already been reaching out to us,” he said, adding that Merrill Flood, ECU’s director of millennial campus planning, has helped to identify some prospective tenants. “And there’s always the ENC Alliance, so there are a lot of us working together to lift the eastern region, not just this project.

City Manager Ann Wall said Intersect East is expected to have a tremendous economic effect on the city.

“What it will essentially do is take non-tax-providing property and convert it into taxable property,” she said in a recorded message made public at Tuesday’s unveiling.

According to statistics provided by ECU and Elliott Sidewalk Communities, with a $300 million investment, tax revenues could exceed $3 million annually. An estimated 1,500 jobs predicted for the millennial campus could potentially have an economic impact of more than $140 million a year, officials said.

“It will also provide additional place-making opportunities for Greenville as we really strive to make Greenville a place of destination,” Wall said.

Plans for the project, which is located near where ECU is constructing a $90 million Life Science and Biotechnology Building, call for Intersect East to include a boardwalk and a park area. In addition, a now-defunct section where the railroad ran through the property is slated for use as a hiking and biking trail.

“A lot of your research parks are on the exteriors of towns, and you have to kind of build a building on a parcel. Then when you go to lunch you have to get in your car to go get a sandwich,” Elliott said. “(With) this, we have the advantage of being right downtown. We’re going to have a park right outside the door. There will be a bike trail to connect right over to the exciting movement that’s happening over in the Dickinson district.

“It is meant not to be an isolated office park that is on the outskirts of the city,” he said. “This is to be a blended, urban park that meets the needs of young, millennial workers.”

The developer has undertaken a comparable project in Rock Hill, S.C., to revitalize the site of a former textile mill near Winthrop University. Elliott’s company decided to retain two smokestacks outside the South Carolina mill to preserve its historic appearance.

He has similar plans for a smokestack and water tower in Greenville’s warehouse district.

“Imagine these are beautiful icons announcing this project in Greenville,” Elliott said. “The project is the new gateway to downtown.”

Under an agreement with ECU and the University of North Carolina system, Elliott Sidewalk Communities will control the 19-acre property for 99 years, leasing it from the university. Afterward, the property will revert back to ECU.

Mitchelson said no state funds or student money is directly involved in the project, adding that Elliott Sidewalk Communities is taking the risk for most up-front capital costs.

“We obviously had an asset, a great location, a tremendous value in land in the neighborhood of 20 acres, so we had some skin in the game and something to provide, but we’re not professional developers,” Mitchelson said. “We didn’t know exactly what to do with this parcel, and I think we really do know what to do with it now.

“It really does symbolize the transformation that has been ongoing within the region,” he said. “It is just a great example of the symbolic transformation of our economy in the east.”