Get Started
You are the owner of this article.
Edit Article Add New Article
You have permission to edit this article.
Edit
News
Opinion
Sports
Features
Obits
Multimedia
Classifieds
e-Edition
Our Sites
Extras
Share This
1 of 5 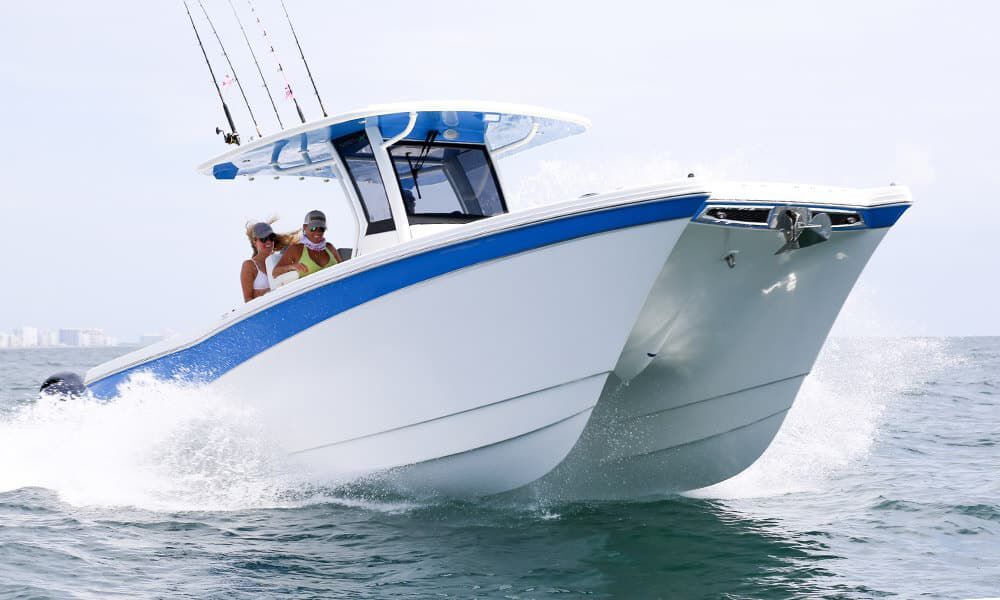 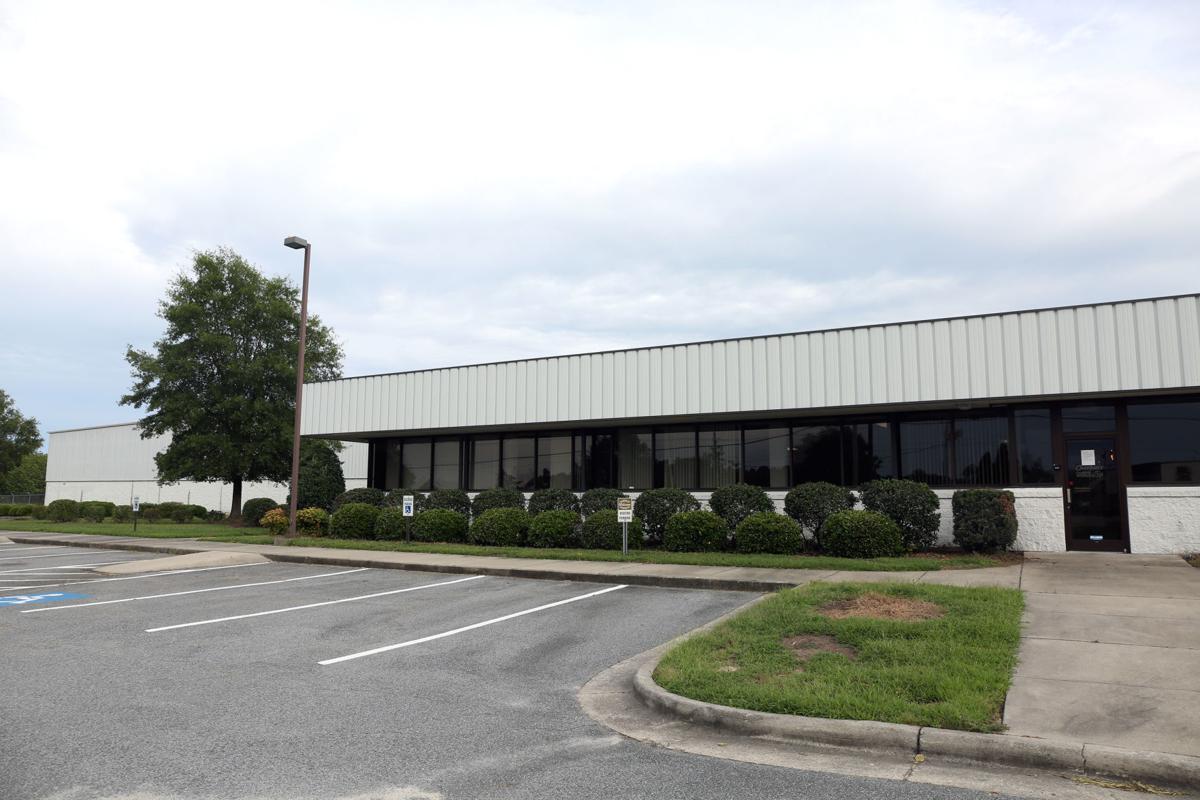 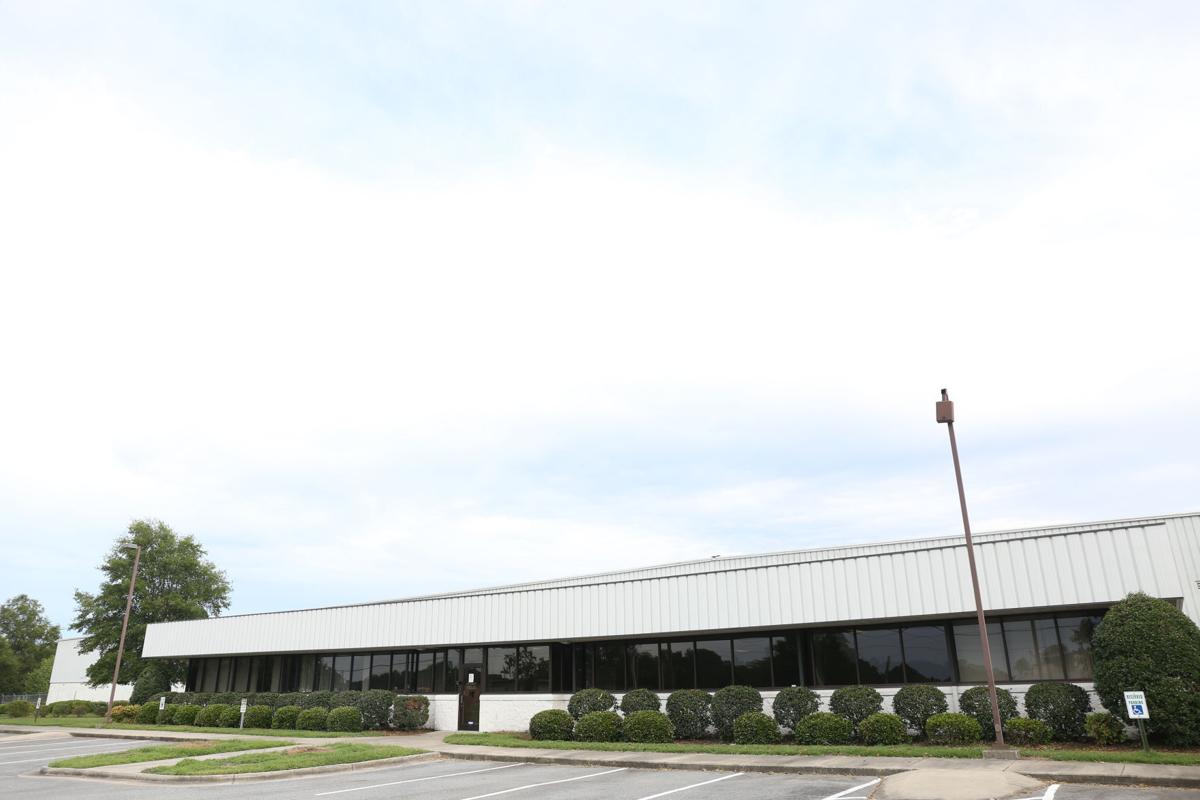 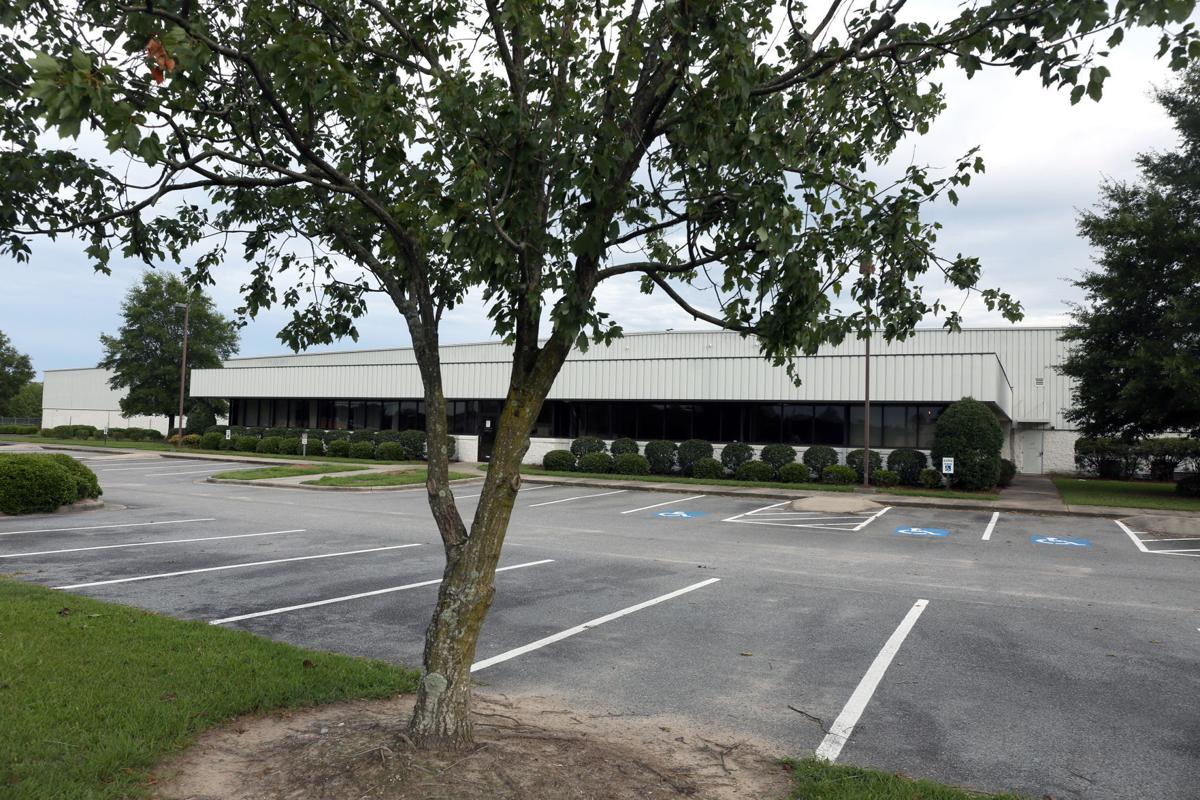 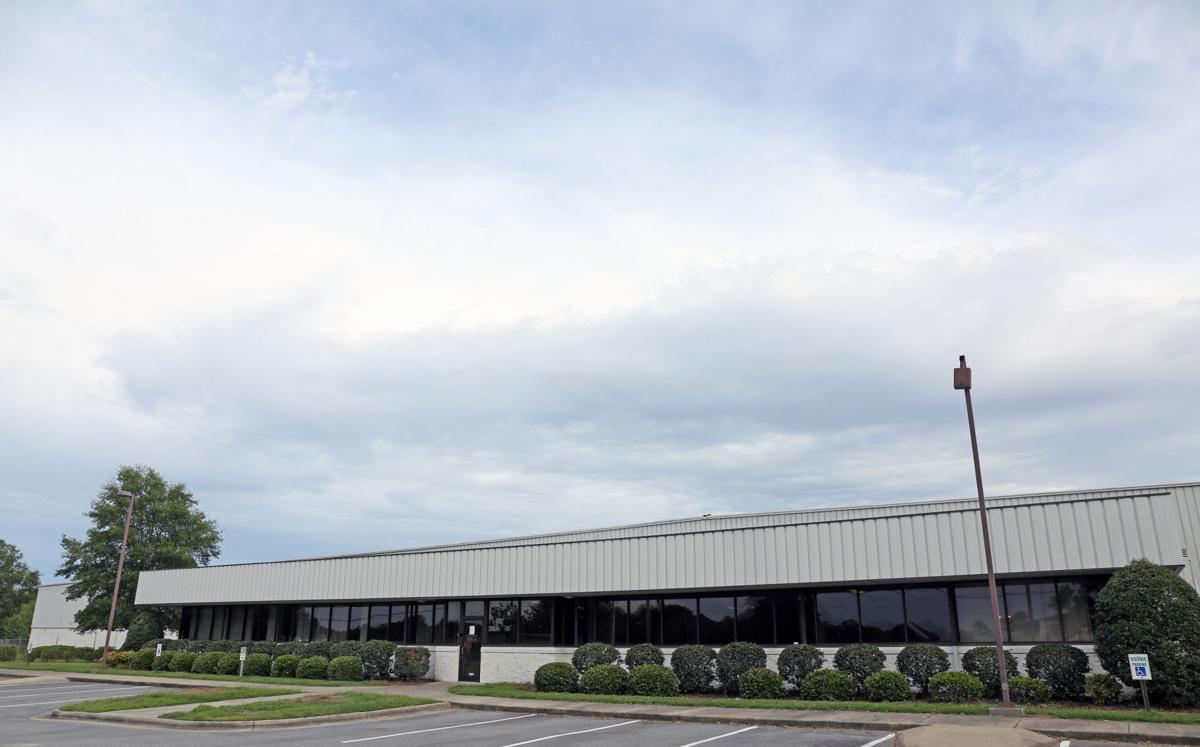 World Cat, headquartered in Tarboro, is expanding as a result of strong consumer demand for its 36-foot to 50-foot twin hull vessels, according to the state Department of Commerce and the Greenville ENC Alliance. It will maintain the 180-person workforce in Tarboro.

“Despite uncertain economic conditions globally, North Carolina continues to prove itself as the smart choice for growing companies,” Commerce Secretary Anthony Copeland said Thursday. “Boatbuilding is one of our earliest industries, and today’s expansion by World Cat highlights our capacity to support the success of 21st century global businesses in every region of the state.”

The company plans to locate in the former Camping World Distribution Center at 601 Staton Road north of Greenville. Camping World closed the operation earlier this year. The facility once housed the distribution center for Nike sportswear and equipment.

World Cat is finalizing details with the building’s owner and hopes to be able to start operations by November, said Uconda R. Dunn, vice president of business development with the Greenville ENC Alliance, a public-private economic development partnership. World Cat is working with officials to secure a reuse grant to retrofit the building for its operations.

The location of other boat-building operations in the Greenville area — Grady-White Boats is located nearby on U.S. 264 Bypass — factored into World Cat’s decision to locate here, Dunn said. The area has a skilled workforce because of its boat-building tradition and the training capabilities at Pitt Community College.

“We are so excited about this,” Dunn said. “We are excited about keeping this operation in eastern North Carolina. They were thinking about moving the entire operation to Florida.”

World Cat, a brand of HC Composites LLC, has been headquartered in Tarboro since 2002. The company won the 2019 Governor’s Export Award as a Top Global Reach Exporter for its strong international dealer network, the news release said. The twin hull design of its boats provides a more balanced, stable recreational boating experience, the release said.

The addition of 230,000 square-foot manufacturing space in Greenville will position the company for long-term growth in the fastest-growing segment of the recreational market, a news release said.

“We have a wonderful team in Tarboro and are excited to extend our culture and philosophy to our new facility in Greenville,” said Vann Knight, vice president of operations for World Cat.

The North Carolina Department of Commerce led a team of partners in supporting World Cat’s decision to expand its North Carolina operations. The company had considered other U.S. business destinations.

Annual salaries of the new jobs will average $41,085, creating a payroll impact for the community of nearly $2.5 million per year. World Cat will fill positions in engineering, production and sales at its new facility.

A performance-based grant of $180,000 from the One North Carolina Fund will help facilitate the expansion. The One NC Fund provides financial assistance to local governments to help attract economic investment and create jobs.

Companies receive no money upfront and must meet job creation and capital investment targets to qualify for payment. All One NC grants require a matching grant from local governments, and any award is contingent upon that condition being met.

“Expansions by existing North Carolina companies provide the best evidence that our business climate remains competitive with other leading destinations,” said state Sen. Don Davis. “Congratulations to World Cat for the success that has led to such significant growth.”

“For years now, Pitt County has offered a home for boatbuilders, and today’s news means that we will be able to continue building on that success in our area,” said state Rep. Kandie D. Smith. “Greenville is the perfect location for this type of competitive project, and I am grateful for the hard work of our local and state economic development partners and allies who helped bring this project here.”