Log In Register
You are the owner of this article.
Edit Article Add New Article
You have permission to edit this article.
Edit
News
Opinion
Sports
Features
Obits
Multimedia
Classifieds
e-Edition
Our Sites
Extras
Share This
1 of 6 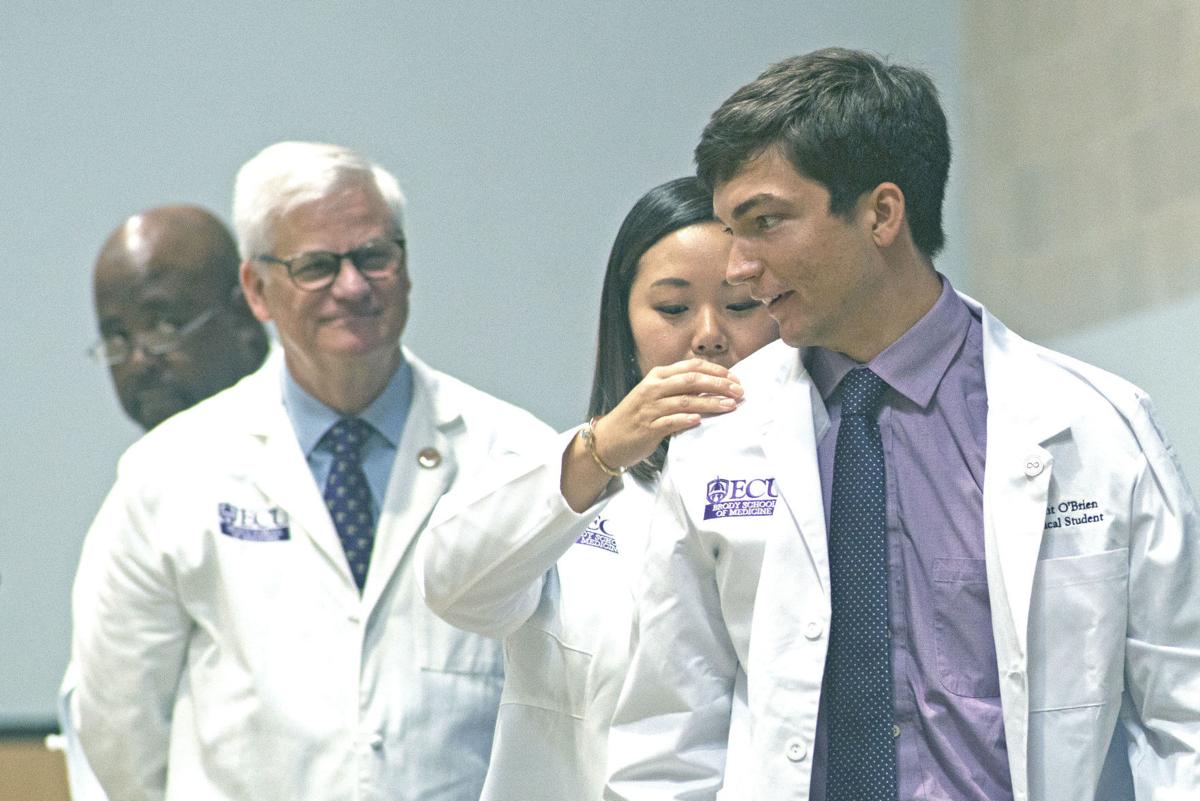 Grant O’Brien, one of three Brody Scholars in the class of 2023, receives his white coat in 2019. U.S. News & World Reports recently gave Brody high rankings in several new categories including 13th nationally in Most Diverse Medical Schools and 10th in Most Graduates Practicing in Primary Care Fields. 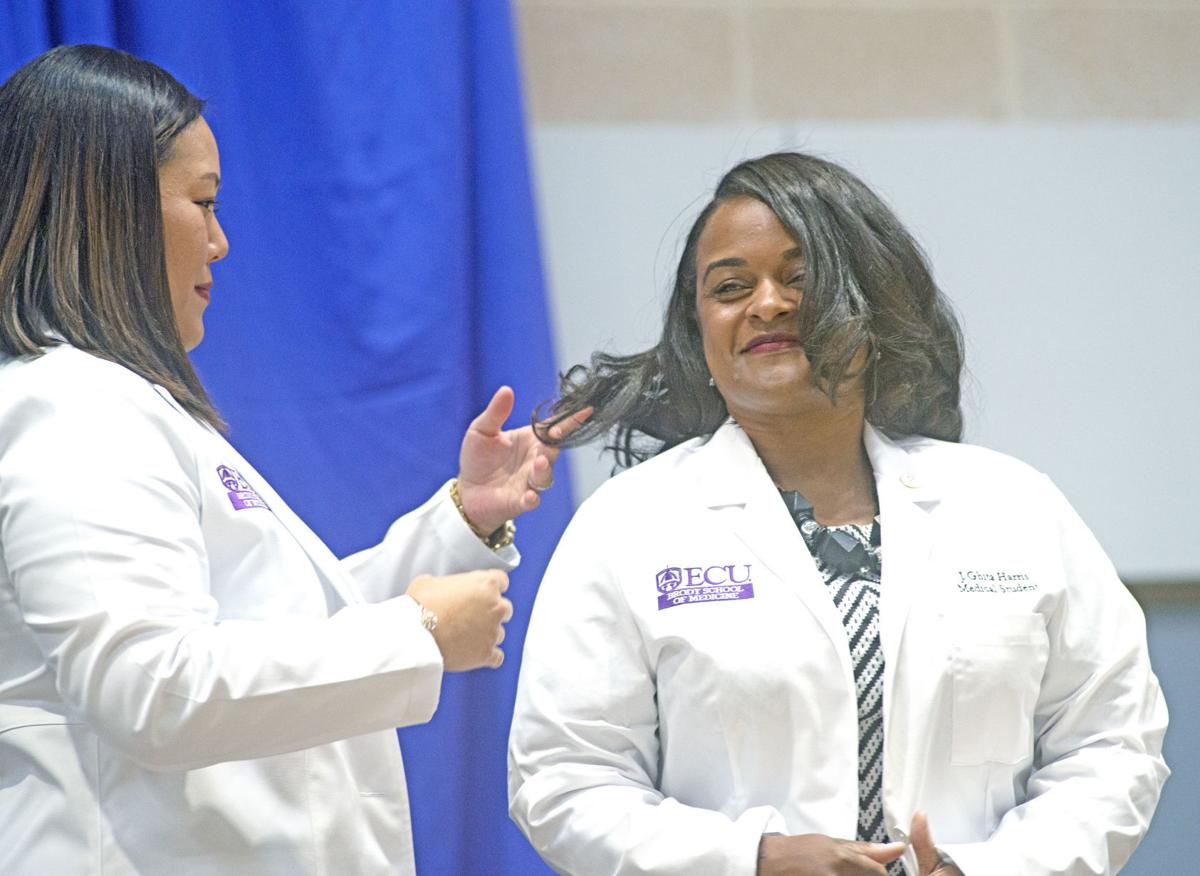 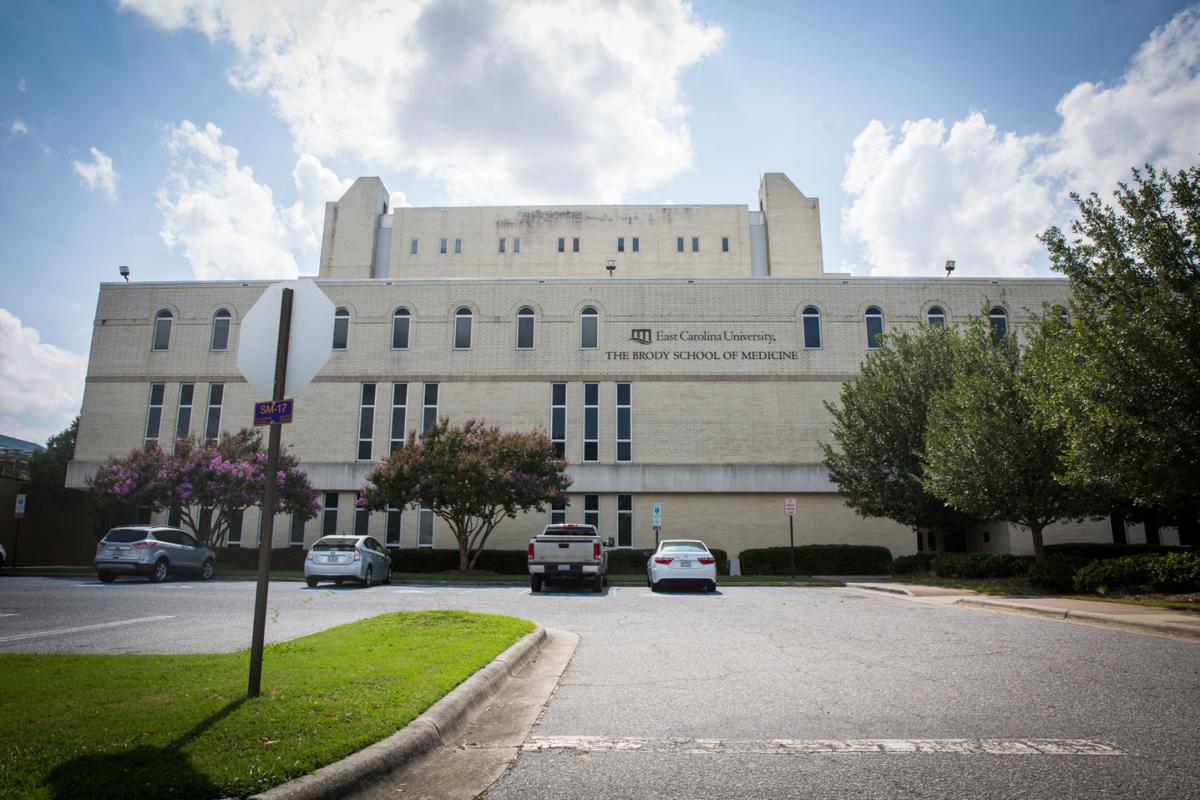 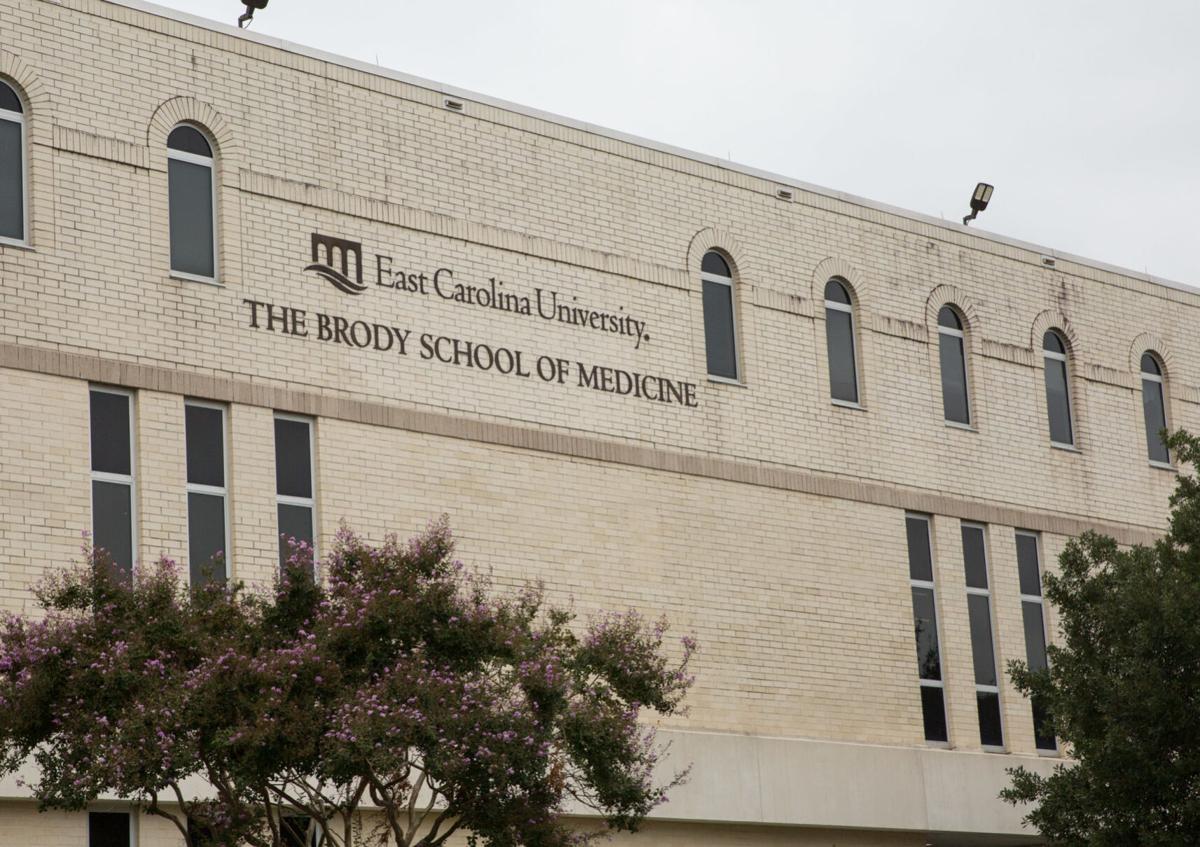 Grant O’Brien, one of three Brody Scholars in the class of 2023, receives his white coat in 2019. U.S. News & World Reports recently gave Brody high rankings in several new categories including 13th nationally in Most Diverse Medical Schools and 10th in Most Graduates Practicing in Primary Care Fields.

East Carolina University’s Brody School of Medicine is one of the nation’s most diverse medical schools according to a new ranking.

In addition, Brody was ranked among the best in the country for primary care in the 2022 U.S. News & World Report Best Graduate Schools released March 30.

The announcement follows rankings by magazine in September (reported in Tuesday’s edition of The Daily Reflector) that ECU also is one of the top five nationally ranked public universities in North Carolina and 33rd of 202 institution in social mobility.

U.S. News recently worked with the Robert Graham Center, a division of the American Academy of Family Physicians, to publish four new standalone rankings for medical schools. The four new areas and Brody’s rankings are:

Brody ranked the highest for medical schools in North Carolina in each of the four new categories. Brody also ranked 28th in primary care for best medical schools.

“The Brody School of Medicine’s latest rankings from U.S. News & World Report reflect our values and dedication to our mission. Being honored in the areas of diversity, family medicine and primary care, as well as producing physicians who practice in rural areas and health professional shortage areas, speaks well and loudly to the commitment of our faculty and students to improving health care for rural North Carolina,” said Dr. Mark Stacy, dean of the Brody School of Medicine and vice chancellor for ECU’s Division of Health Sciences. “These rankings serve as guideposts as we assess our progress and continue to uphold the promises we made to the east and to the people of North Carolina.”

U.S. News periodically — not annually — ranks programs in the sciences, social sciences and humanities, health and other areas based solely on a survey of academics at peer institutions.

Professional school programs in business, education, engineering, law, medicine and nursing, including specialties in each area, are ranked each year by U.S. News. Those rankings are based on expert opinions about program excellence, and statistical indicators that measure the quality of a school’s faculty, research and students.

Programs that are offered predominantly online are ranked separately in U.S. News Best Online Programs, which is released at a different time of year.