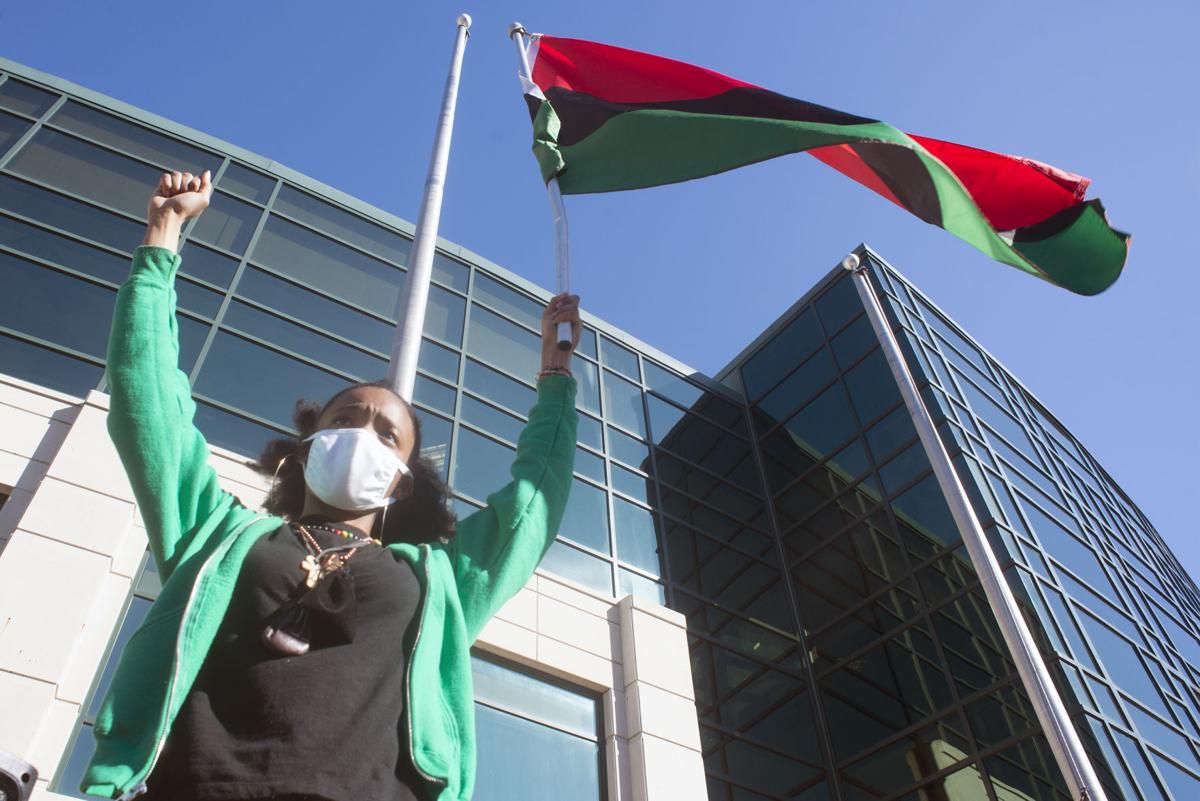 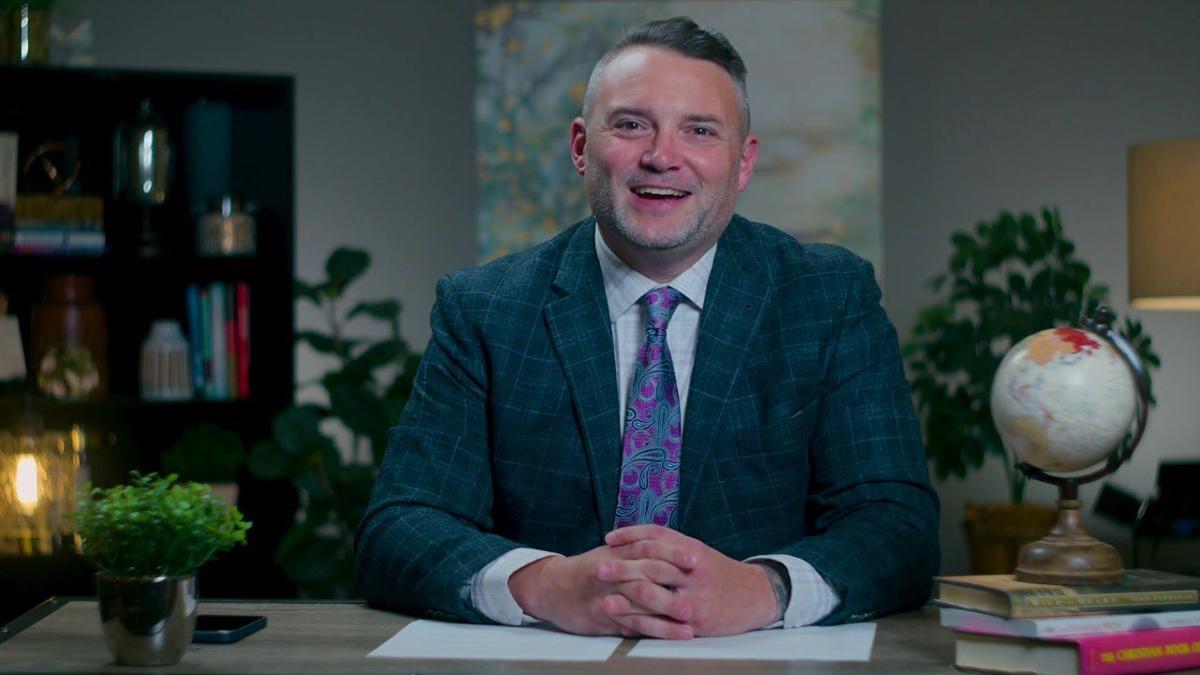 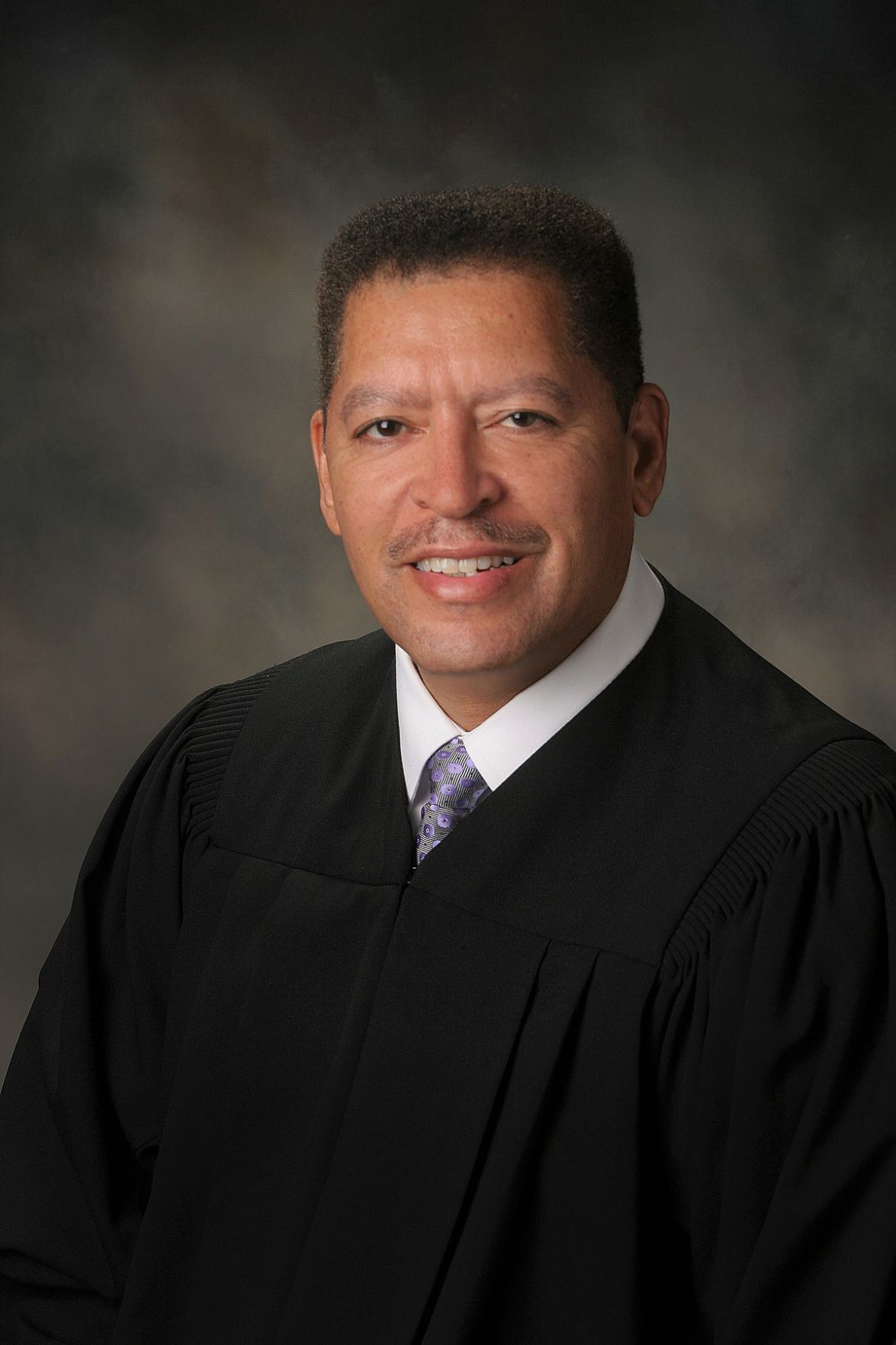 The pastor of a large, racially integrated church will deliver the address at Greenville’s Community Unity Breakfast on Monday, but he will do it online.

The event had been planned as an in-person gathering up until the omicron surge this month. Now it be a streamed live starting at 8 a.m., the president of the Greenville-Pitt County Chamber of Commerce said.

“The planning committee felt with omicron it was just too much of a risk to get that many people together in one setting,” said Trent McGee. The Community Unity Breakfast is one of the chamber’s most well-attended events, with 300-400 people gathering. Organizers had already planned to limit attendance to about 250 people, he said.

“He’s very familiar with the message we are trying to get out to the community and understands what this event is about, commemorating and understanding the legacy of Dr. King and to understand the needs here in Pitt County for diversity and inclusion and continuing to raise awareness about those issues locally,” McGee said. “We felt he would be an excellent choice to get that message across.”

When the organizing committee began discussions about moving to a virtual format, Reimage volunteered to host because its facilities have the capacity to support live broadcasts, McGee said.

Several segments of Monday’s event were canceled because of the virtual format, but the program will feature a special message from Miss Pre-Teen International 2021 Morgan Taylor.

In person MLK Day events are still planned by other groups.

The annual MLK March and Rally sponsored by Citizens Against Racism in partnership with Mapinduzi will begin at 10 a.m. at Thomas Foreman Park, 400 Nash St., and end at the Pitt County Courthouse.

Organizers said King was arrested 29 times for acts of resistance during his involvement in the civil rights movement. This year’s event will call for the release of political prisoners.

The theme of this year’s event is “Still Standing — The Legacy Continues,” and will feature Judge James A. Wynn of the Fourth Circuit U.S. Court of Appeals. Wynn is a native of Robersonville in Martin County.

Masking is required and social distancing rules will be followed, said Pastor Eva Rogers, one of the event organizers.

“That facility seats about 2,500 people so there will be ample opportunity for social distancing,” she said.

Community Christian Church has been holding its regular services and events with these protocols in place, Rogers said.

“We are confident it will be a healthy and protected environment,” she said.