Night years is a nine-piece lineup with two lead vocalists, a three-piece horn section and backing vocalists and international musicians an entertainers. 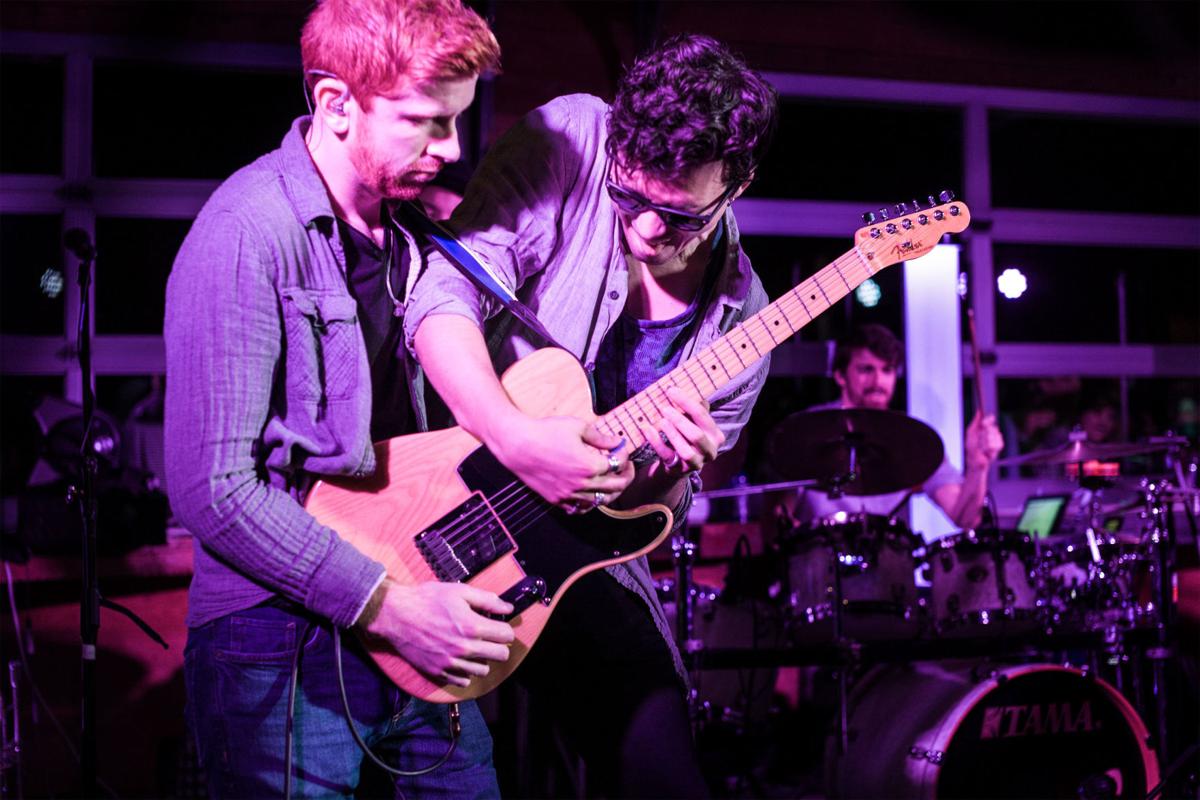 Night years is a nine-piece lineup with two lead vocalists, a three-piece horn section and backing vocalists and international musicians an entertainers.

Inner Banks Media announced this afternoon that today's Concert on the Common has been canceled due to inclement weather.

It's the second straight week rain has forced organizers to cancel the show, which was to feature Raleigh-based Night Years.

The series was supposed to kick off last week with The Embers featuring Craig Woolard. That show was rescheduled to July 14. No word on a new date for Night Moves.

Inner Banks Media is set to kick off its Concert on the Common tonight after rain stopped the first show last week.

Last year’s concerts were scheduled but had to be canceled due to the coronavirus pandemic. The Embers, scheduled to open the series last week, have been rescheduled for July 14.

The National Weather Service on Wednesday was calling for a chance of showers and thunderstorms, mostly cloudy skies with a low around 72. Chance of precipitation was 50 percent.

Beer sales through The Junior League of Greenville will support its community projects.