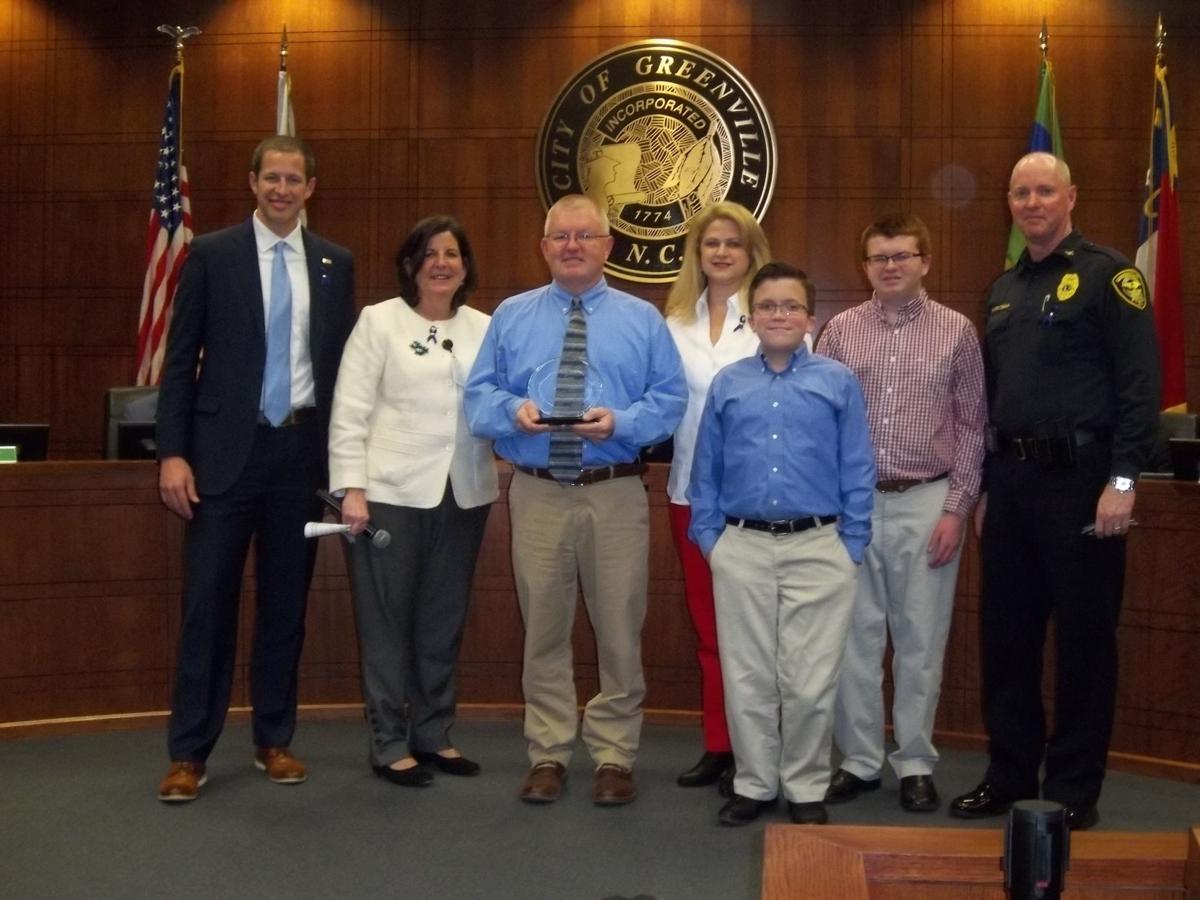 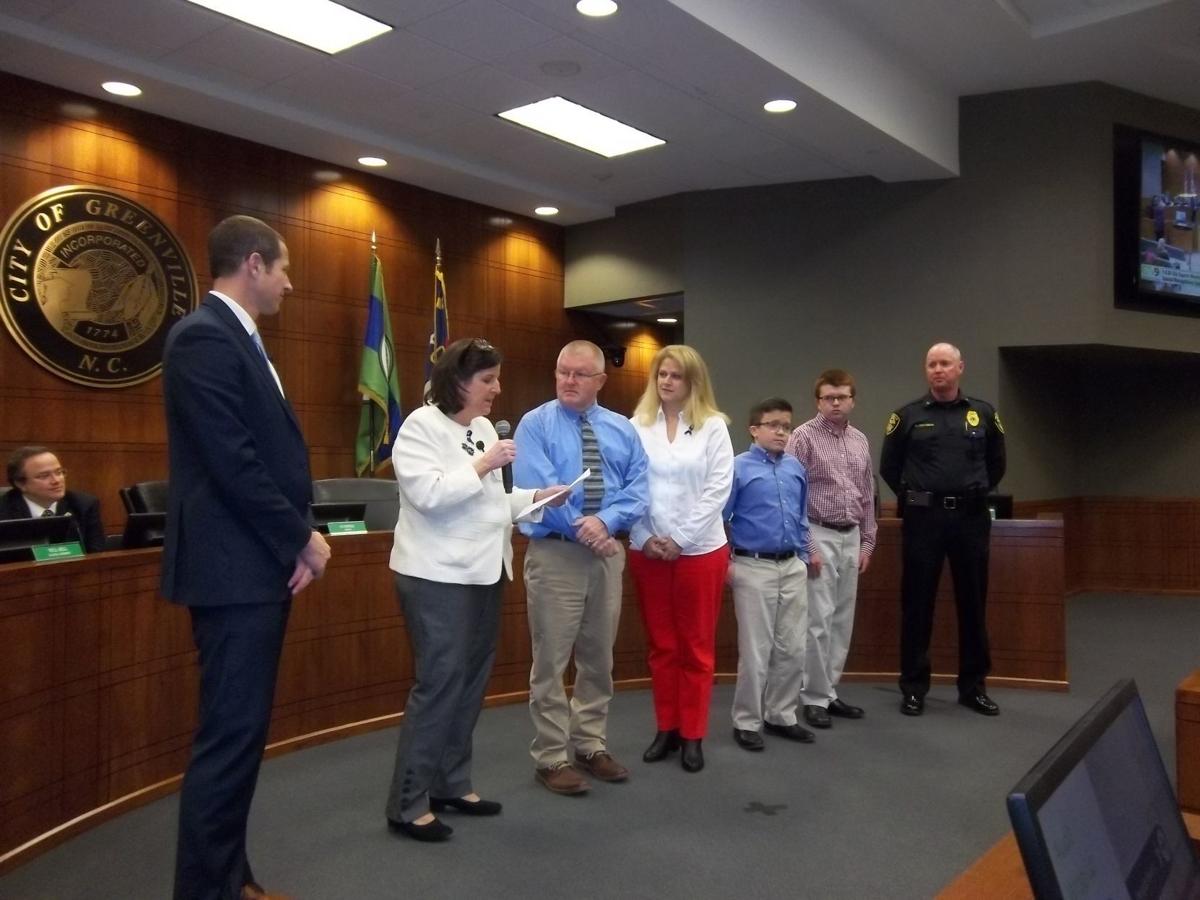 The Greenville City Council has approved a rezoning request that will allow apartments to be built on property one councilman described as a fragile ecological area.

Staff recommended denying the rezoning request but the planning and zoning commission voted 5-3 last month to approve the change.

The restricted residential overlay district only allowed single-family and duplex development on the property, said Chantae Gooby, chief planner. The council and planning approved that initial zoning change in March.

Woody Whichard, manager of Happy Trail Farms, which owns the land, requested the second change after learning a larger than expected area of the property was wetlands and couldn’t be developed, said Mike Baldwin, a consultant representing the owner.

“Your instinct, when faced with a more fragile ecological area is to ask for a more intensive use?” Smiley asked Baldwin.

“Ecologically, I don’t think we are making an impact on the wetlands,” Baldwin said. If duplexes were built, the developer would have to put in a public road, which would have further reduced the land available for development.

“Did it occur to you that less development would be better?” Smiley asked.

Marion Blackburn, former city councilwoman and resident of nearby River Hills subdivision, said she believed the property was ideal for residential development because Port Terminal Road has a boat ramp built by the N.C. Wildlife Resources Commission, a lure for individuals and families who enjoy river and outdoor activities, she said.

Allowing high density development at such a location sets a bad precedent, she said.

“It’s horrible incentive that someone looks at land and it’s more fragile than they thought, more at-risk for flooding and they ask for more dense development,” Blackburn said.

Councilman Will Bell asked if increasing the density of housing would worsen flooding.

City Engineer Lisa Kirby said the project would require stormwater management controls that protect the wetlands and move the water off the property.

Under further questioning Kirby said high density development would not be detrimental to the watershed.

Smiley said it’s been the practice to have developers request a change to the land-use plan before seeking a zoning change. He questioned why that process wasn’t followed this time.

Gooby said nothing in the city’s ordinance requires the land-use plan change before the rezoning change.

“We weren’t trying to circumvent any process,” Baldwin said. “We felt it made sense to go straight to zoning.”

Smiley made a motion to deny the rezoning request but it died when no one seconded it.

Bell made the motion to approve the rezoning request and it was seconded by Councilman William Litchfield.

The night’s other rezoning request to rezone nearly 17 acres of property owned by East Carolina University from office-residential (high density, multi-family) to commercial downtown was unanimously approved with no opposition.

The council honored Greenville Police Capt. Carlton Williams who retired effective Jan. 1 after serving more than 31 years with the department.

Williams started as a dispatcher in 1988 and become an officer in 1990. He worked in criminal investigations, administration and patrol bureaus as an officer, detective, supervisor and commander.

Wall said Williams is the department’s crisis intervention specialist and trained other officers in the field.

“Carlton was one of the original members of the Angel Cops program, which reached out to our homeless community to provide resources and assist them with breaking the cycle of homelessness,” Wall said.

Williams will continue to work with the department as a reserve officer, she said.

Council denied a public works department request to close an alleyway located on the east side of Cedar Lane and south of East 10th Street. Public Works Director Kevin Mulligan said the city spends about $7,000 yearly maintaining the area.

A nearby property owner opposed the closure at a public hearing held in October, saying it would prevent him from entering his property. Meyerhoeffer said a contract involving the alley stated trucks aren’t allowed in the alleyway. Mulligan said the city attorney said it applied to only one part of the alleyway and wouldn’t affect the property owner.

While Mulligan said ownership of the land automatically would revert to the two closest property owners, Mayor P.J. Connelly had questions about who would pay to have the change recorded with the Register of Deeds office.

A $520,000 professional services contract was awarded to Stewart-Cooper-Newell Architects for the station’s design. The contract also included a contingency of $52,000.

The city and POBO, a limited liability company, also exchanged property each owned on Bayswater Road so the city could obtain land to build the station.

The city also took ownership of a stormwater retention bond. Wall said the city will spend about $20,000 a year maintaining the structure.