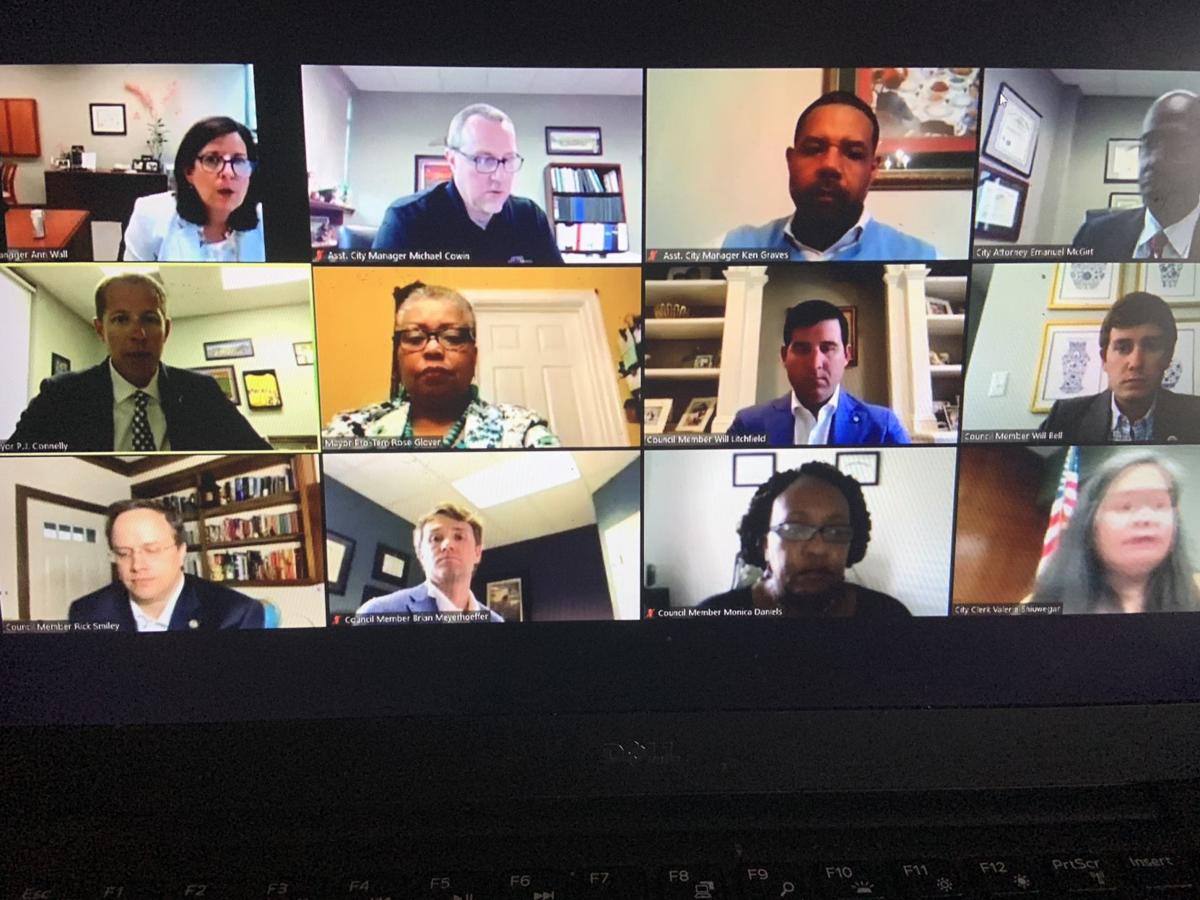 City Council members meet virutally on Monday to vote on a number of issues, including two rezoning requests. 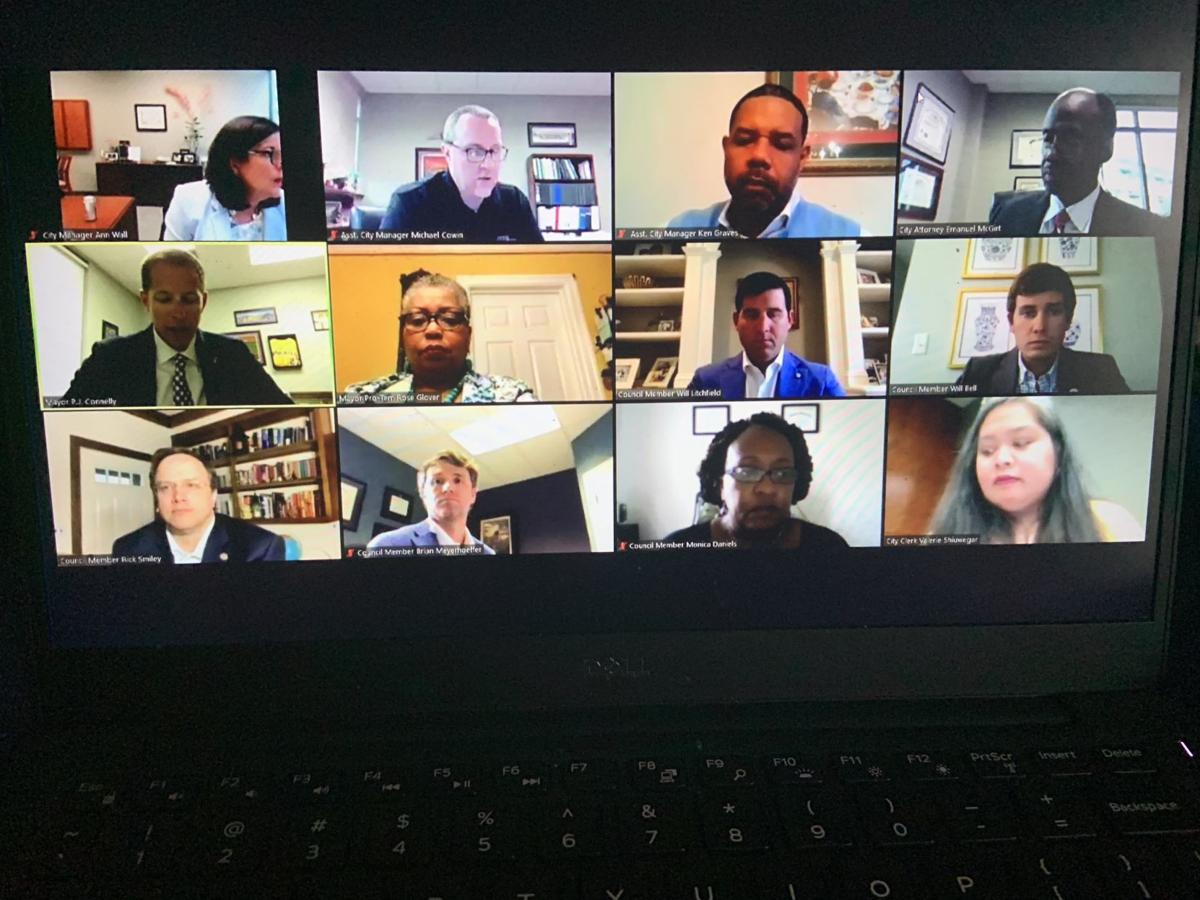 City Council members meet virutally on Monday to vote on a number of issues, including two rezoning requests.

The Greenville City Council voted 4-1 to create a new zoning district to facilitate a development pursued by East Carolina University on Monday after one council member pressed concerns on the issue.

The council, continuing an online meeting it recessed Thursday to accommodate public input, also acted on several other matters including a jobs creation grant and rezoning requests.

Mayor Pro-tem Rose Glover pressed concerns she initially raised last week about the creation of the mixed-use institutional zoning district through an ordinance requested by the Planning and Development Services Department. She said she was concerned how ECU would use the zoning in west Greenville.

The zone will facilitate efforts by ECU to develop its millennial campus warehouse district with Elliott Sidewalk Communities. Glover asked Assistant City Manager Michael Cowin to read an email from ECU with additional information about the land.

The council also voted to approve a resolution and economic development agreement for a Job Creation Grant for ABC phones of North Carolina Inc., operating under the name Victra.

Mayor P.J. Connelly asked Wall to share information about the number of jobs the company was projecting immediately.

Litchfield motioned to approve. The motion was seconded by Daniels. The council voted 6-0 to approved the grant.

City Manager Ann Wall said she had received a request from the property owners asking that the matter be postponed until the June 11 meeting.

Litchfield asked Wall to read an email to the council from People’s Baptist Church Pastor Tim Butler who had concerns about the ordinance.

The email said a delay in the vote would allow time to facilitate discussion about the matter. He said he shares his concerns with the residents of the Red Oaks subdivision regarding traffic.

Visit reflector.com today or pick up a copy of the paper on Thursday for a report on Tuesday's meeting of the Greenville Planning and Zoning Commission.