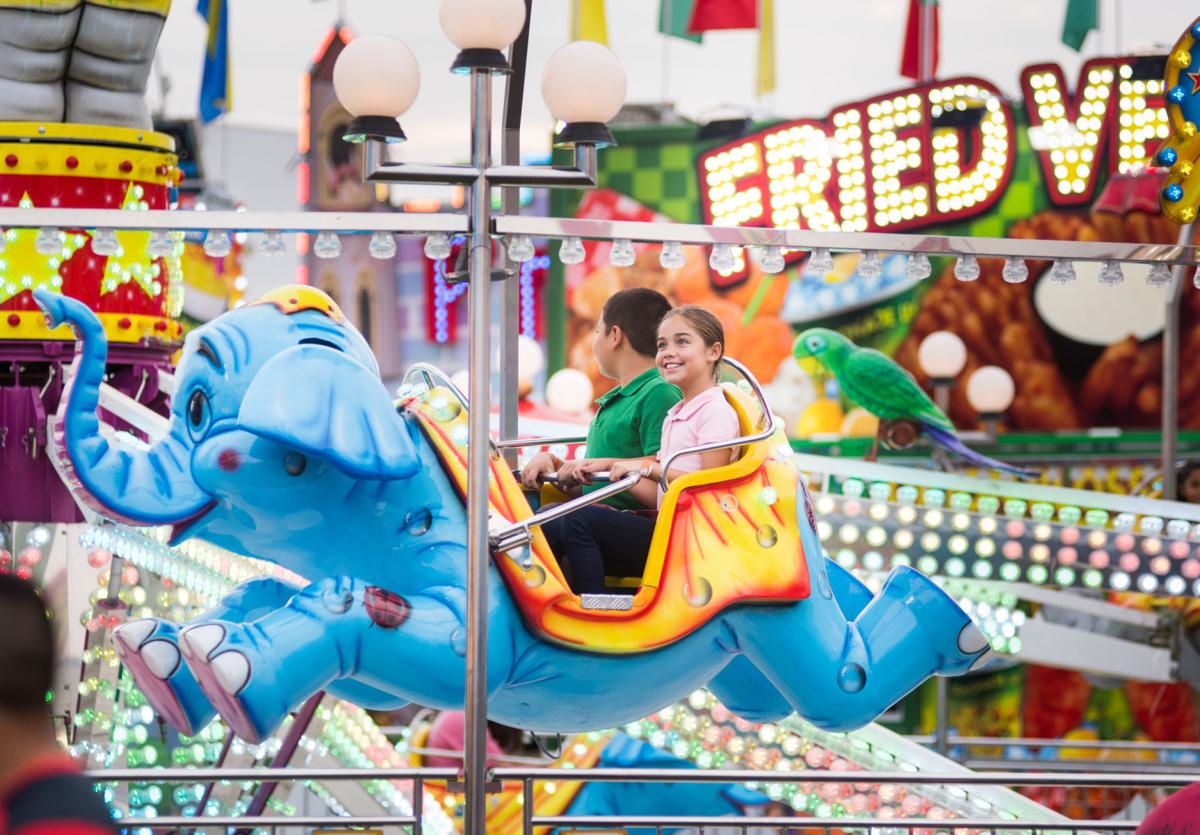 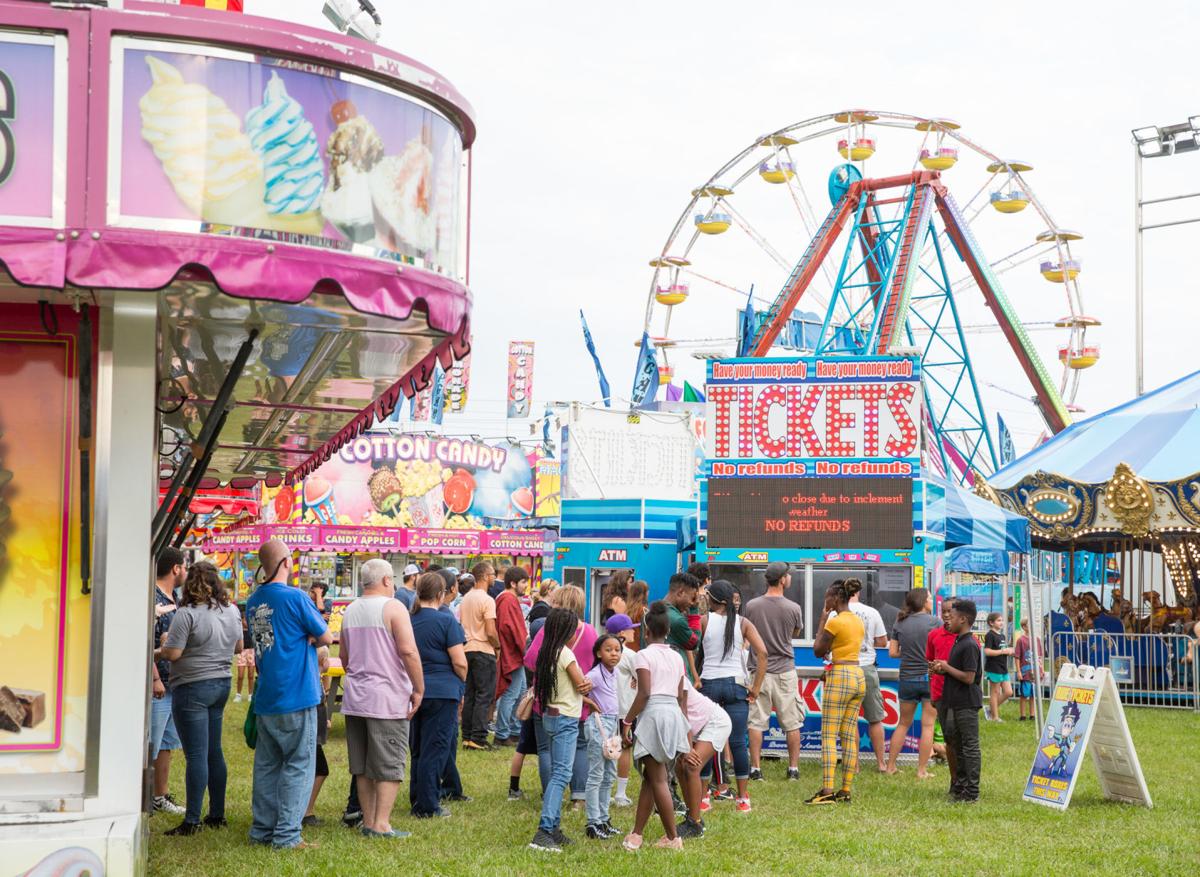 All county fairs should open under fair skies and that's exactly what happened on Tuesday.

Phyllis Ross, along with her husband, Kenneth, is a co-organizer of the fair, and was a speaker at Tuesday night's kickoff.

Ross reminded the officials and other guests gathered for the ceremony that this year's weather, with its mild late-afternoon temperatures and gentle breezes, stood in stark contrast to last year when the fair's opening had to be delayed a day because of Hurricane Florence.

Among the officials present at this year's opening was Cherie Berie, the N.C. Commissioner of Labor, who told the fair-goers, "We're celebrating agriculture, the biggest industry in the state."

While the fair celebrates agriculture, many young people today are not as familiar with farming and crops as they once were in the past, said Pitt County District Attorney Faris Dixon, who attended the opening ceremony.

Dixon said he remembers that when he was young, children were more involved with agriculture, even working in the fields to help out.

"(The fair) gives young people the opportunity to see that farming is a viable opportunity and you can make a good living at it," Dixon said.

And while a county fair is about celebrating agriculture, it's about having fun, too.

Dixon said that he remembers having fun at the county fair when he was young and lived in Wayne County.

He said that, as a very young child, he liked the candy, the funnel cakes and the Kielbasa sausages and, as he got older, the rides.

"It was the big thing to do at the beginning of the school year. (There was) football and that led up to the fair," he said.

The Department of Labor, headed up by Berie, is responsible for making sure that the rides on the midway are safe.

Berie told the crowd at the opening ceremony that the Pitt County fair has 28 rides, and they "have been inspected by the best inspectors in the whole wide world."

"Our program is the most stringent that I know of anywhere that exists," she said. "We inspect these rides to within a hundred percent of the manufacturers' specifications for them to operate, and we will not put our certificate of operation on a single ride unless they meet those requirements. So, you can put your grandchildren, your children, yourself ... anybody you love on these rides for them to enjoy and make great memories with and you can realize that our inspectors...will not put that sticker to operate on a ride unless they feel comfortable putting their loved ones on that ride."

Berie invited the crowd at the opening ceremony to "have fun (and) make beautiful memories with your family and friends."

One of those families making memories on Tuesday night was Sarah and Michael Killen, who decided to bring their three boys, Theodore, 4, Maxwell, 2 and Ezra, 7 months, to the opening night of the fair because all the other days (the fair runs through Sunday) are booked up for them.

The Killens said they are new to Pitt County, having just moved here this summer from Logan, Utah, so that Michael could take a job in Human Resources with Thermo Fisher Scientific.

Sarah said she hails from upstate New York where she grew up attending the very large Erie County Fair.

The agricultural theme is a familiar one to the Killens, including Michael, who attended Utah State University, home of the Aggies.

Four-year-old Theodore said that his favorite place at the fair was "that place over there with all the treats," pointing to one of the concession stands.

Berie urged everyone to obey the safety rules posted throughout the park and had some tips directed specifically to parents, including to keep an eye on their kids.

She said she had an additional tip to offer that she had learned from a Wake County Sheriff.

"If you're going out with small children, take a picture of them with your cellphone before you leave the house or when you get to the event," she said. "And that way if they get excited and start running around and get separated from you, you can show people their picture and know exactly how they were dressed. ... Take that picture. Your kids will be identified very easily."