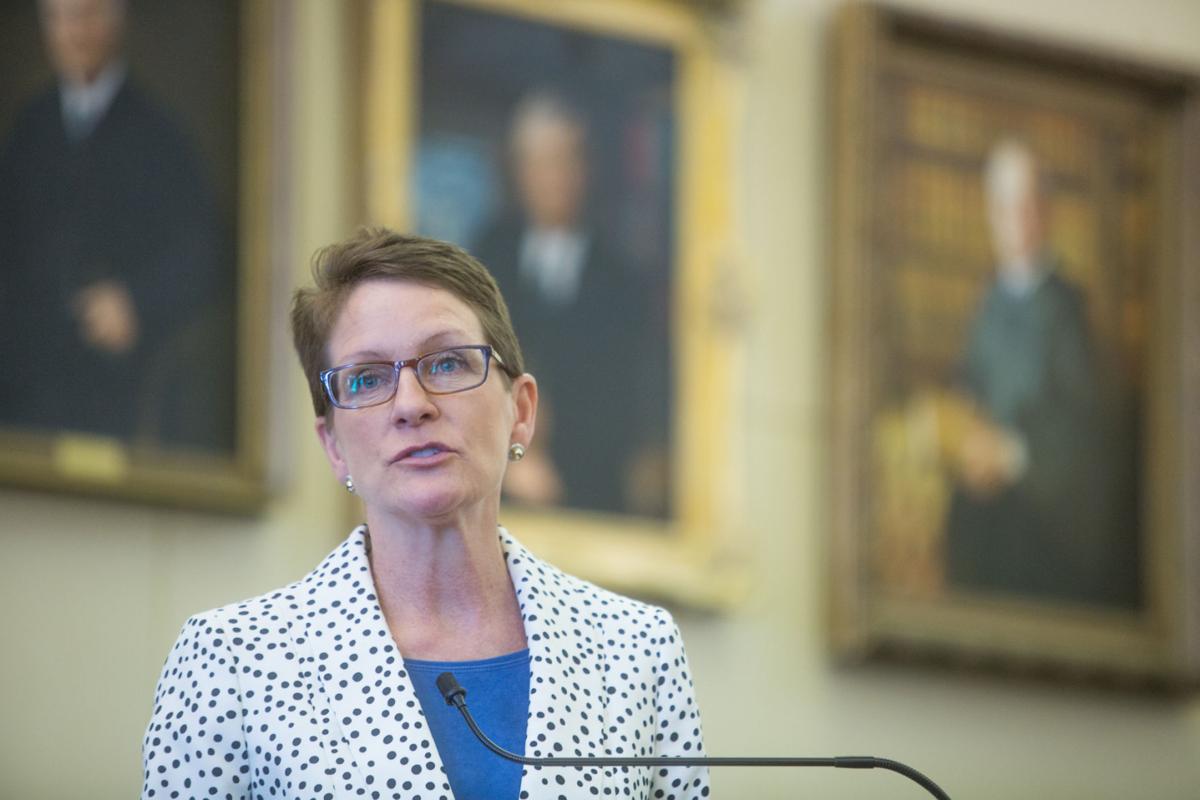 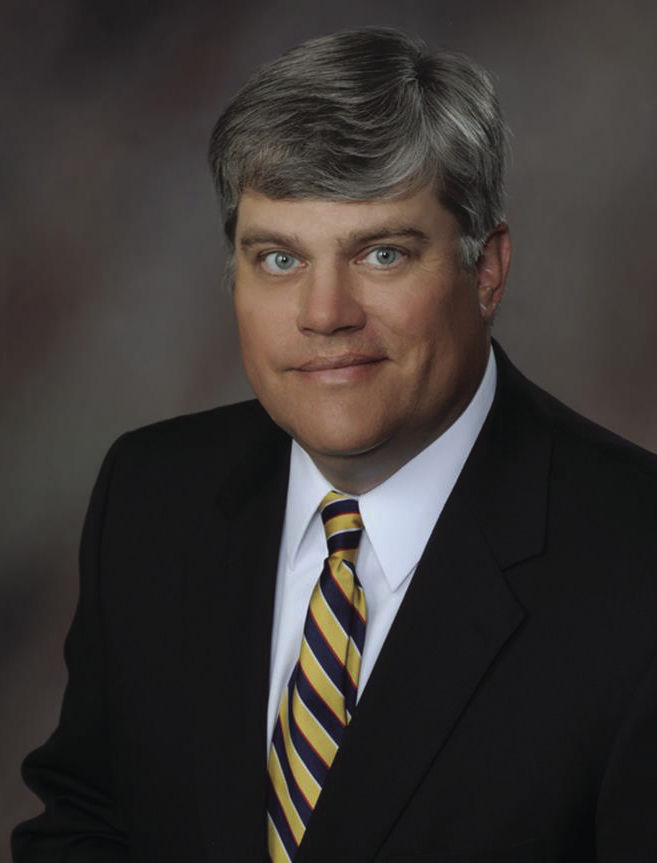 Pitt County District Attorney Kimberly Robb said Thursday she would not be seeking re-election, and a Greenville attorney and former assistant prosecutor announced his intention to run for the seat.

Robb, in the midst of prosecuting a murder trial this week, was asked about her intentions in response to the announcement made earlier Thursday by Lee Allen.

“After much thought, prayer and consultation with my family, I have decided that I will not seek re-election for the office of district attorney,” she said in a written statement. “It has been an honor and privilege to serve the citizens of North Carolina and Pitt County for the past 26 years.”

Robb was appointed in 2013 by then-Gov. Pat McCrory to take the post of retiring District Attorney Clark Everett. She was elected to the position in 2014. Robb earned her law degree in 1988 from the University of Texas School of Law and made the move to Pitt County. She started with the prosecutor’s office in 1991.

Allen currently practices family law with Colombo Kitchen Attorneys, according a news release issued on Thursday. Before joining the private sector in 2001, he served as a an assistant district attorney in Pitt County for seven years, prosecuting felony cases in Superior Court.

In addition to his work in the DA’s office, Allen also served as a commissioned officer in the United States Army Reserve, serving in both the United States and in Germany. During that time he was mobilized and served on active duty in support of Operation Iraqi Freedom. The release said he earned several military honors including the Global War on Terrorism Service Medal.

“I am excited to put my varied experience as an assistant district attorney, attorney and an officer in the U.S. military to work as Pitt County’s District Attorney,” Allen said in the release. “For the past several years, our county has continued to suffer from serious violent crimes. As a lifelong resident of this community I am passionate about getting these violent offenders off the street.”

Allen will be running in the Republican primary set for May 8. Robb also is a Republican. Party primary winners will face off in November.

Filing for office begins Feb. 12. Other offices up for election in May include U.S. House seats, state House and Senate seats and several seats on the county Board of Commissioners, Board of Education, the clerk of Superior Court and the county sheriff.

The deadline to register to vote in the primary is April 13, although voters can register and vote on the same day during the early-voting period, which begins April 19, according to the state board of elections.

A lifelong resident of Pitt County, he graduated from J.H. Rose High School in 1985 and is the son of Walker and Betsey Allen. He and his wife, Wendy, have four children.