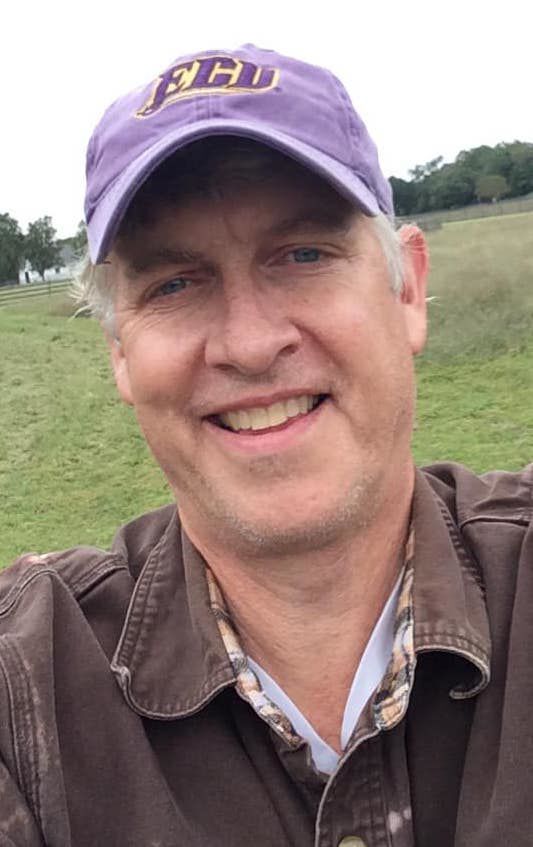 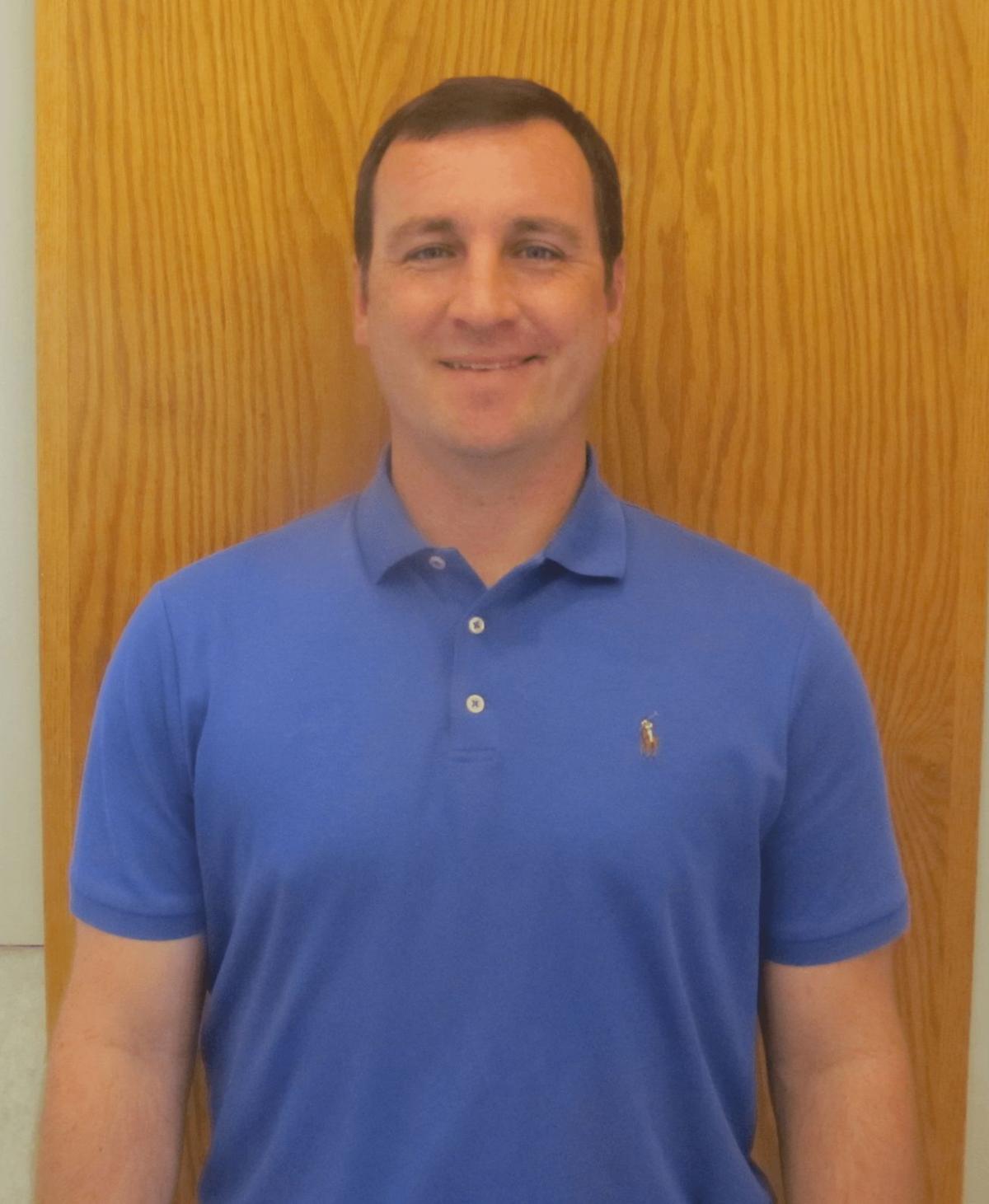 Candidate David Collier, 63, Moss Point Lane, Greenville, said each conservation district has supervisors similar to a board of directors. There are five supervisors on the Pitt Soil and Water board, three are elected and two are appointed.

The four-year term for the seat currently held by Brooks Bunn ends in December. Bunn is running for re-election against Collier. Terms for other two elected positions will end in 2022. Steve Sutton was appointed to one of the seats and Candy Pearce was elected in 2018.

“The supervisors are responsible for reporting up to the state Division of Soil and Water Conservation to make sure everything is going like it should be going,” Collier said.

The board directs state and federal dollars on programs that support conservation and agriculture, Collier said. Money from the federal farm bill also helps support the programs. The Soil and Water Conservation program was created in all states in response to the Dust Bowl in the 1930s.

The program now assists homeowners with drainage and is involved with storm water management and flooding. The program currently is using grant money to remove downed trees that fell into waterways following hurricanes.

“So, for example, when trees fall in the streams that slows how the water comes out and water backs up and makes much, much worse flooding all up stream,” Collier said.

Many supervisors have a background in agriculture, Collier said.

“In a county like Pitt County, where we’re pretty balanced with agriculture and non-agricultural issues, more and more people with an interest in conservation, environmental education, flood, flood management, (and) ecology are interested as district supervisors,” Collier said.

Collier grew up around farms and got his undergraduate degree from N.C. State in Animal Science. After he graduated, he worked on a hog farm. He went on to get a doctorate in microbiology/immunology then attended medical school. He currently is a faculty member at East Carolina University’s Brody School of Medicine as a pediatrician.

“So that’s what I think I would bring to the board is a lot of connections with the university and health and health elements at the county level, and also I believe that sustainable agriculture is in everyone’s best interest.”

He currently serves as an associate supervisor. He doesn’t have any rights or responsibilities but the title is given to those who are interested in the work of the program.

He has been a regular at the board’s public meetings for the past year which has allowed him to learn about the work. He became interested in getting involved with Soil and Water because he wanted to get involved with local government.

“I also recognize it as a place where real decisions about how real money is spent,” Collier said.

Collier said the election will be a win-win in November whether he or Bunn is the victor because Bunn is a farmer and will be able to represent the farming side of conservation.

Voters can connect with Collier through his Facebook page, David Collier for Pitt County Soil and Water Conservation District Supervisor.

Brooks Bunn of King George Road, Greenville, did not respond to multiple requests for an interview.

The series continues on Wednesday with the Board of Education.

Bunn did not participate in an interview.

The Daily Reflector today begins stories on local elections to run through the start of early voting, which is Oct. 15. The following races will be included. Incumbents are listed second.

Unopposed: Galen Braddy (D), Brian DeSoto (R), Mario Perez (D)
Unopposed: Worth Forbes, Don Rhodes, Melinda Fagundus, Benji Forrest
Note: Soil and Water and Board of Education elections are nonpartisan. The District 3 school board seat has no incumbent.
Visit this story on reflector.com for links to a variety of voter information.