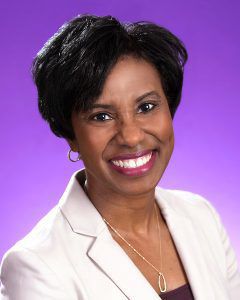 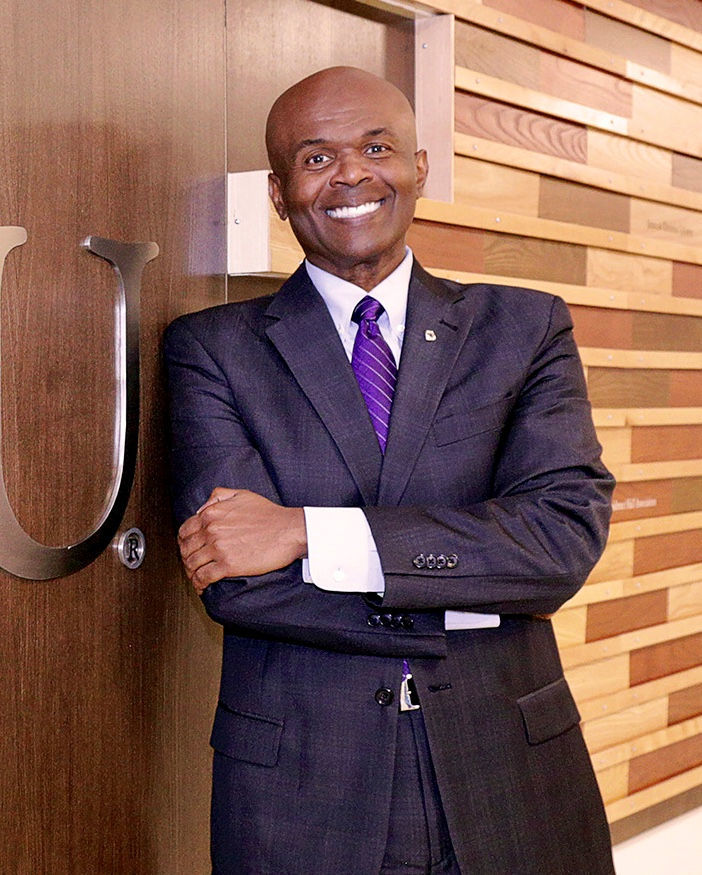 Total enrollment for the fall semester at East Carolina University is down by less than 1 percent despite coronavirus concerns and safety measures including a number of remote classes.

Interim Provost Grant Hayes said during Thursday meeting of the ECU Board of Trustees that COVID-19 has stalled some enrollment for some freshman and transfer students. He said nearly every university in the country is seeing enrollment delays.

Still, overall enrollment at the university is steady, he said.

“The total enrollment is down less than 1 percent, which can easily be attributed to an increase in graduation rates in recent years, as well as some of the COVID concerns,” Hayes said.

ECU received more than 22,500 freshman applications this year, the most in the university’s history. COVID has made it difficult to project exactly how many freshman will enroll, Hayes said.

“But I’m happy to say we are on record to welcome a very healthy freshman class this fall,” he said.

COVID has had a negative impact on enrollment deposits, Hayes said. The university was down by 58 from their target for deposits by June.

Transfer applications were trending downward before the pandemic and that has continued, he said. ECU was unable to recruit students in person at community colleges over the spring.

ECU will admit transfer students through July, so it is hoped transfer numbers will improve, Hayes said, while noting the university should plan for a slight decrease in transfers. Compared to last year at this time, ECU has 63 fewer transfer deposits. Rates are expected to increase as more transfer students are admitted, he said.

Hayes said student retention numbers are up from last year. The freshman fall 2019 cohort retained 84 percent of its class, which is up from 82 percent last year. The fall transfer retention rate is up by 1 percent. The university is on par with last year in credit hours.

Vice Chancellor of Student Affairs Virginia Hardy said 5,579 students have paid their contracts for student housing, which is close to capacity. She said this is a little below what officials were anticipating.

Rooms still will be double occupancy. Those who need single occupancy due to a health or other reasons have that option available, she said.

Hardy said about 15 students canceled their housing contracts because they don’t feel comfortable living in a group setting during the COVID pandemic, and their cases are under review. There have been 145 exemptions from on-campus housing for students who live within a certain radius of campus or have children, she said, which is fewer than last year.

As part of the plan for bringing students back to campus, there will be two phases of move-in this year to reduce the number of people entering the residence halls at once, Hardy said.

Students can begin moving in their belongings either from July 23-26 or from July 30-Aug. 2. During the first phase, students and their families can register for a three-hour move-in time frame. Students then will be assigned another date they can return to campus, starting on Aug. 7, Hardy said.

West End and Todd Dining Halls will have reduced occupancy along with social distancing, Hardy said. Self-service stations will be eliminated. All food will be served by Aramark staff and silverware will be prepackaged. An app will allow students to order their food in advance and pick it up.

Face-to-face programming for student organizations will be limited to crowds of less than 50 people, and most programming will be virtual. As an example, Hardy said, Career Services wants to host some events related to resume reviews and mock interviews. The organization may offer up to three different sessions of 50 people and will maintain social distancing standards.

Hayes said classroom capacity also is being revised based on social distancing guidelines, aiming for 3 feet to 6 feet of distancing when possible.

Classes with more than 50 students will move online to meet the required standards. Assigned seating and attendance records will be used for contact tracing when needed, Hayes said.