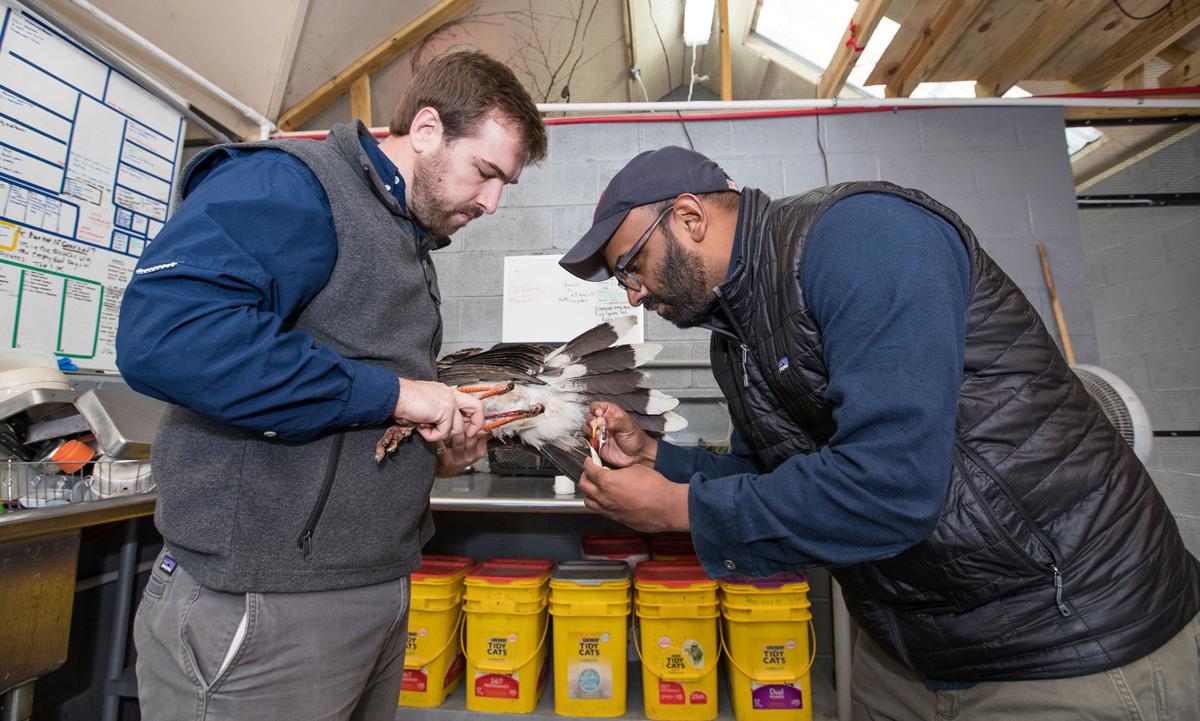 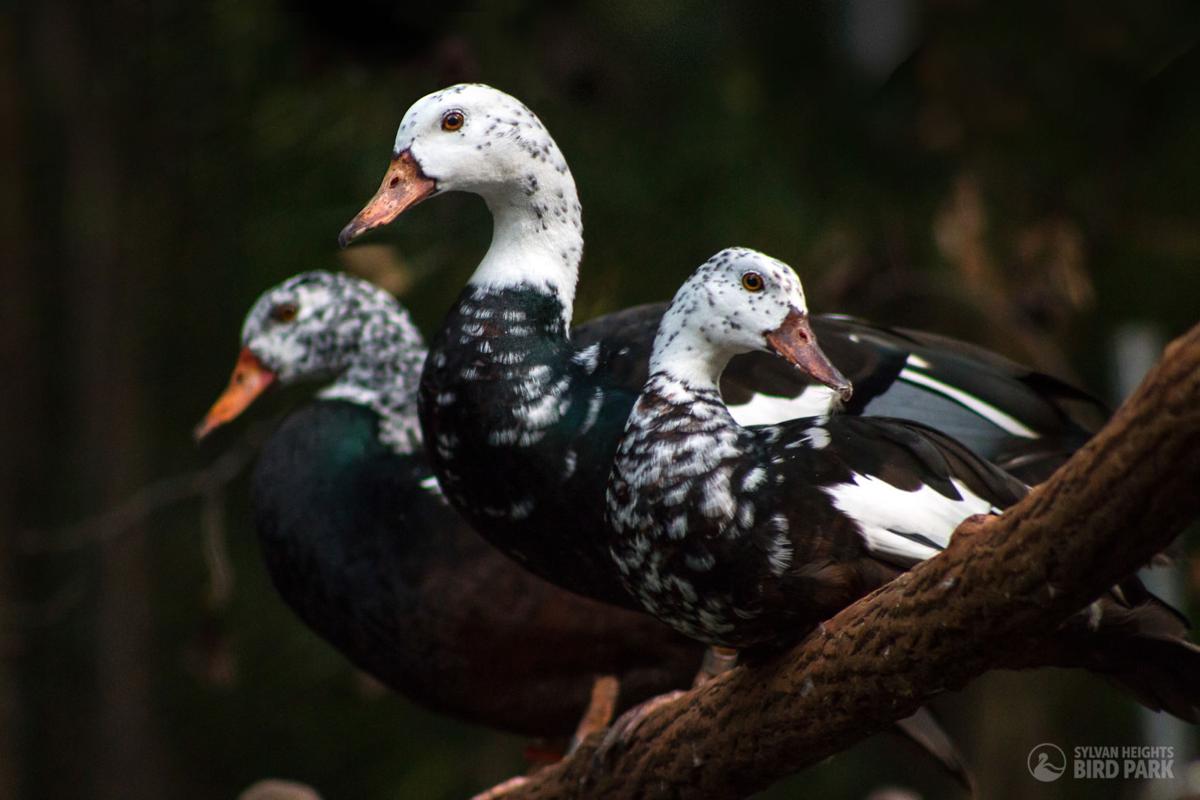 A collaboration between ECU and Sylvan Heights Bird Park has led to genome sequencing of the white-winged wood duck, which could help in conservation efforts. 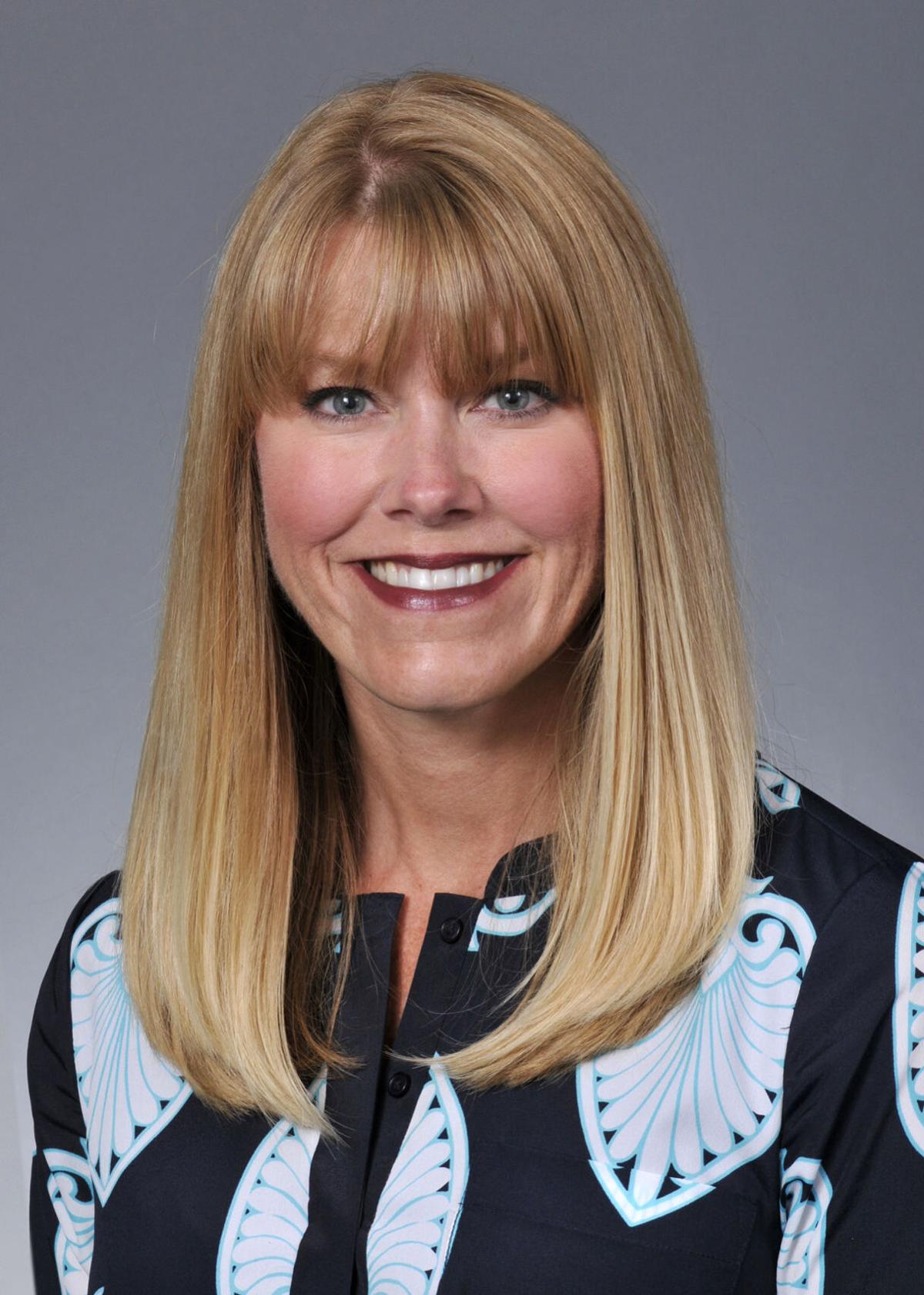 A collaboration between ECU and Sylvan Heights Bird Park has led to genome sequencing of the white-winged wood duck, which could help in conservation efforts.

Through a longstanding partnership between East Carolina University and Sylvan Heights Bird Park in Scotland Neck, researchers have sequenced the genome of the white-winged wood duck, which could help in the conservation effort for the rare avian species.

There are only 150-250 of the birds in captive populations, and probably less than 800 in the wild, said Dustin Foote, general curator of the Sylvan Heights Bird Park. Foote earned his master’s degree in biology at ECU in 2016 and is working on a doctoral degree.

The species is native to southeast Asia and is notoriously difficult to survey due to its mottled black-and-white coloring and its preferred habitat, Foote said.

“They really like these flooded forest environments and they just disappear when people are trying to do surveys, and so they’re kind of hard to get a good gauge on … but that’s a tiny number of them,” he said. “In a bad year, they could just be gone.”

Foote’s research on the birds’ genome is aimed at better understanding health issues that affect them, such as avian tuberculosis. The disease is not uncommon in captive bird populations, and white-winged wood ducks are particularly susceptible, he said.

“It really decreases their lifespan … and that’s affecting the long-term sustainability of the captive population, which is going to be a critical component to the future of this species,” Foote said. “So the core of the project is really trying to understand and be able to address why these birds are so susceptible to avian TB.”

Birds from the wild have also been sequenced, and there’s an environmental monitoring component to explore external factors. Because of the small global population, the species has limited genetic diversity, which could play a role, and the team is looking at how the birds are being raised and housed, and how they might be exposed to the disease.

The genomic sequencing is also part of a larger project involving researchers all over the world, which was recently published in “Nature.”

“This paper is a really big international collaboration of people interested in how genomes evolve, and here the focus is on birds,” said Chris Balakrishnan, associate professor in the Department of Biology . Balakrishnan’s lab has contributed six sequenced genomes, including Foote’s work on the white-winged wood duck, to the more than 250 genomes analyzed in the project. Former ECU postdoctoral scholar Matthew Louder is also an author on the paper.

“It’s a massive jump in the scale at which we sequence things, and we sequence them to understand where birds came from and what makes birds different from each other, how birds behave and how to better conserve the bird species that we have,” Balakrishnan said.

The motivation for the sequencing and analysis is ultimately to help the birds, he said. “The big goal … is to figure out this disease problem because it’s limiting their ability to keep these birds and grow the population in captivity.”

Balakrishnan said no effort is needed to figure out why the partnership with Sylvan Heights is a natural one and has been a benefit to researchers. “Sylvan Heights has this dual role in facilitating research … and it’s a zoo so it’s an educational resource” connecting research at the university with conservation and outreach efforts, he said. “It is truly a remarkable facility and so close by.”

At ECU, Lamson has served as the program director for the Medical Family Therapy doctoral program (MedFT) and marriage and family therapy master’s program and as the associate dean for research in the College of Health and Human Performance.

Lamson has also served as division president for the North Carolina Association for Marriage and Family Therapy and as a member of the elections council for the AAMFT. In addition, she is on the executive committee for the Alliance of Military and Veteran Family Behavioral Health Providers at the national level.

Lamson came to ECU in 1999 to create the MedFT program along with her colleague Jennifer Hodgson through the vision of Edward “Mel” Markowski. The program was the first of its kind in the nation.

Lamson’s teaching, research and publications have been devoted to medical family therapy and integrated care, particularly in the areas of trauma, chronic illness, loss and compassion fatigue in the lives of individuals, couples, families and providers. Her training and research initiatives have taken place in community health, primary care, specialty care and military bases.

Her primary focus, though, has been her students. “When I got to ECU, my research was in Alzheimer’s, which is a big passion of mine. The doctoral program launched right as I got tenure, and I decided then to focus on students’ research. It is my job to forward my students’ careers,” she said.

Lamson is quick to focus on the success and contributions of her current and former students, but this year the focus is on her own.

AAMFT awards committee chair Claudia Grauf-Grounds said in recorded remarks, “When one begins to examine marriage and family therapy research, they will undoubtedly come across the work of Dr. Angela Lamson. She is a foremost authority on its practice in multiple specialties, including medical family therapy and work with military families. Her funded and unfunded research, authorship, professional presentations and other scholarship demonstrate her outstanding and exceptional cumulative and empirical contributions to our field.”

Lamson said she was surprised to receive the award. “I got the email from AAMFT and I was sure it was an error. I’m maybe mid-career and I’ve gotten this honor?” she said.

Her focus for the next chapter of her career remains on her students, with a clarity that this year has provided.