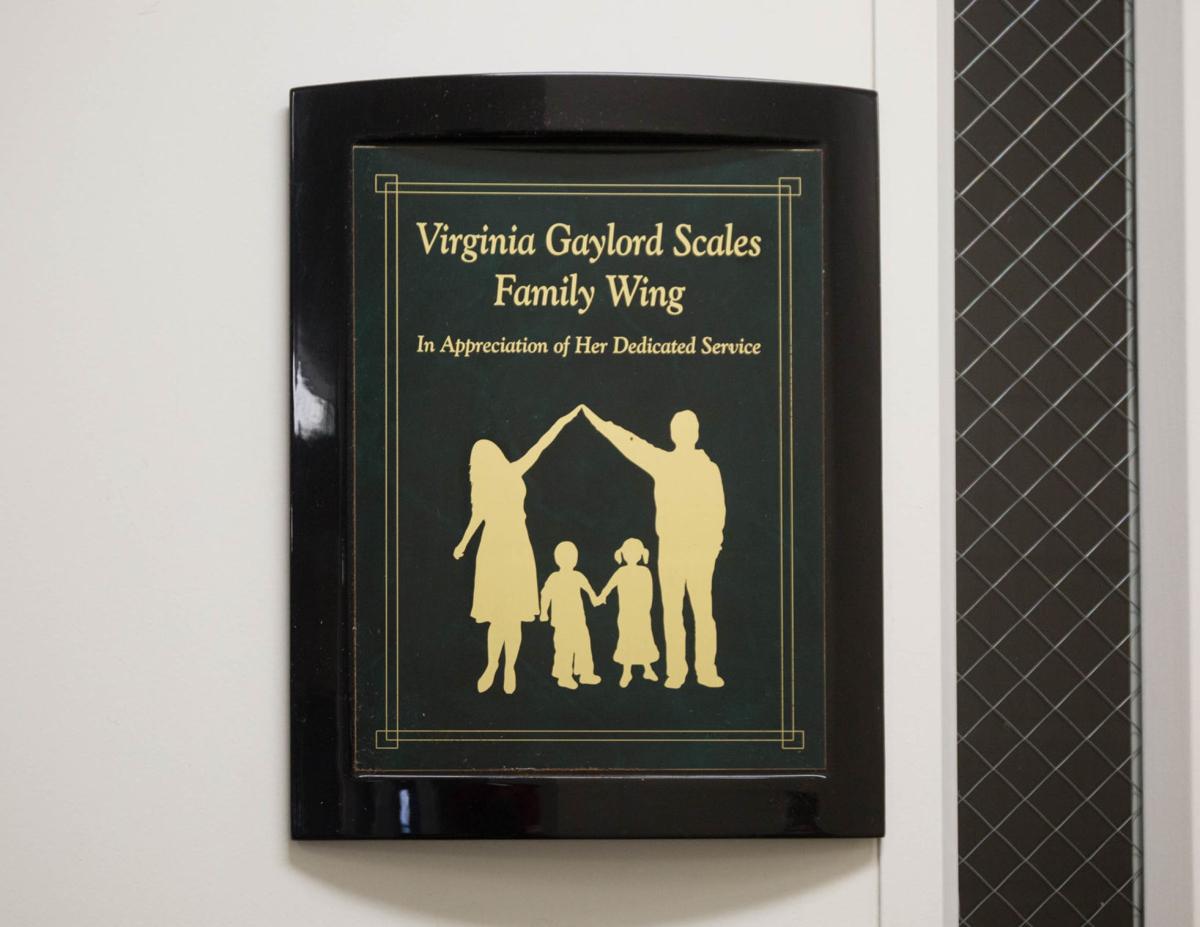 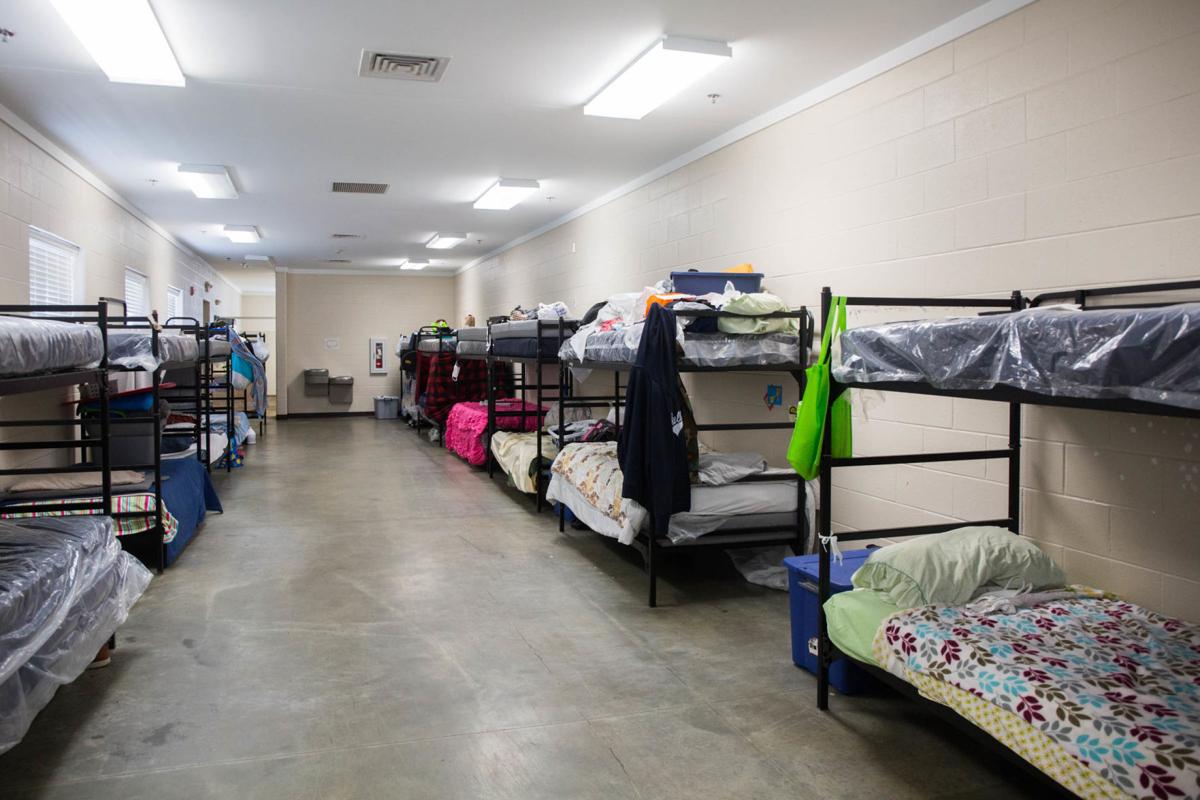 Virginia Scales advocated for the women’s dormitory at the Community Crossroads Center.

Virginia Scales advocated for the women’s dormitory at the Community Crossroads Center.

The family of a long-time Pitt County advocate for the homeless will receive an award bearing her name on Monday.

According to Lynwood Evans, former president of the center’s board, Scales was an essential part of expanding the shelter’s services and promoting equity in the people it helped.

Her efforts, alongside like-minded individuals, led to a woman’s dorm at the center.

“When we reflected on the community’s support, and in particular Mrs. Scales and her passing, we thought about how we as an organization could begin to honor those who have supported the shelter the most over their lives,” Evans said. “That gave birth to this award.”

“Originally the shelter was opened as a place for men only,” Evans said. “As demand grew, Mrs. Scales was one of the community leaders who advocated for the addition of a women’s dorm.”

Evans said that when a new facility was built for the center in 2015, Scales and her family advocated for adding space for families.

“Our current family room suite, which accommodates four families, is named in honor of her,” Evans said. “As you see, in the evolution of the center over the years, she has been a part of that as services have been expanded.”

Scales’ son, Waighty Scales, will speak along with other supporters. Organizers hope to honor others who have championed the shelter in future ceremonies.

Monday’s event also will provide a first look at proposed expansions for the center, including the demolition of a currently unused building that will be replaced.

Evans said that community support is essential to the center’s continued evolution and mission of serving those without consistent shelter. In 2019 prior to the COVID-19 pandemic, Evans said the shelter served 630 different people, 60 of whom were children. It also served more than 57,000 meals.

The center’s doors have remained open for approximately 12,000 days, never closing, although the pandemic changed its mode of operation, Evans said.

“When we take a moment to honor people like Mrs. Scales, you kind of look at the scope of the need and the community for these services,” Evans said.

“It is pretty clear that the shelter would not have been able to provide service at that level without tremendous community support.”