Log In Register
You are the owner of this article.
Edit Article Add New Article
You have permission to edit this article.
Edit
News
Opinion
Sports
Features
Obits
Multimedia
Classifieds
e-Edition
Our Sites
Extras
Share This
1 of 3 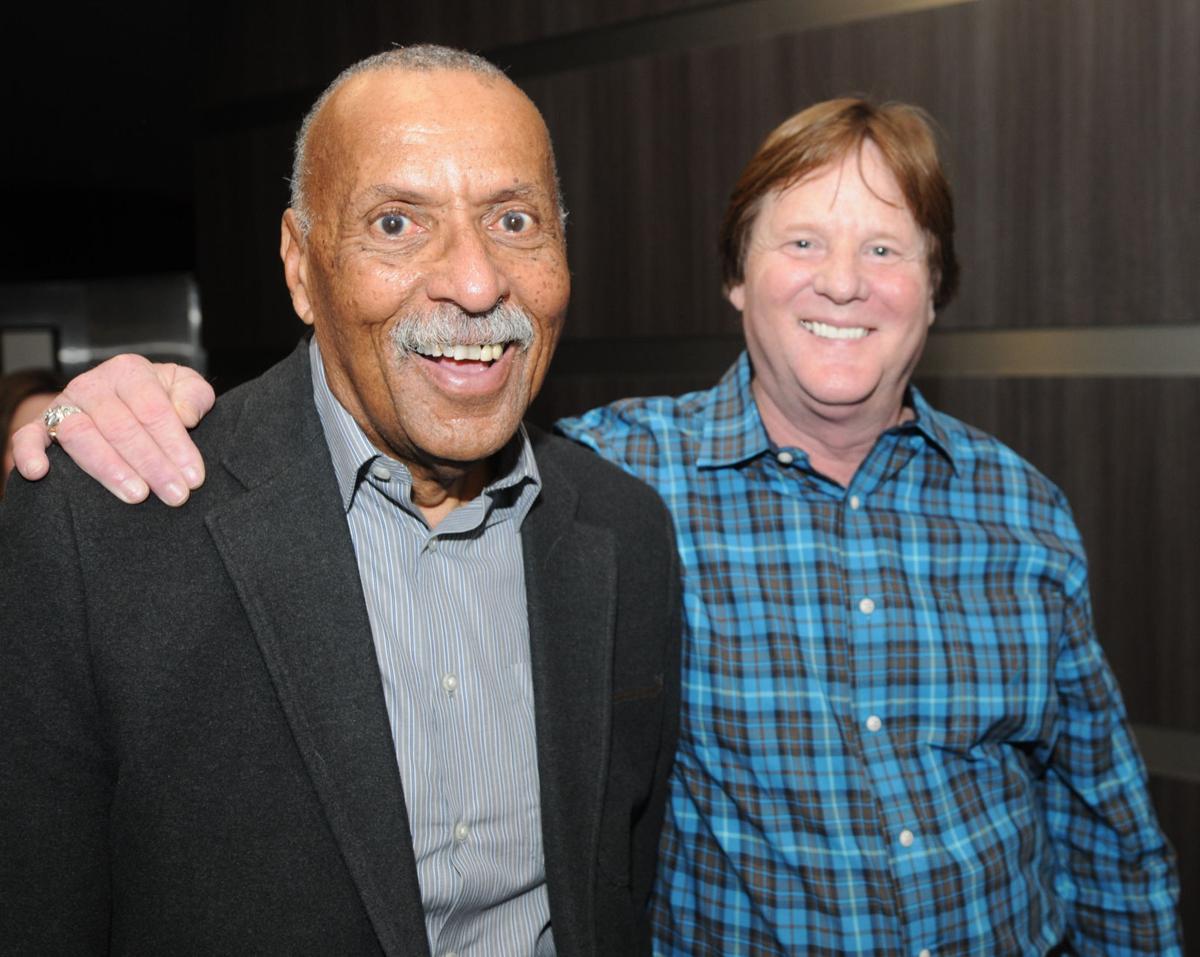 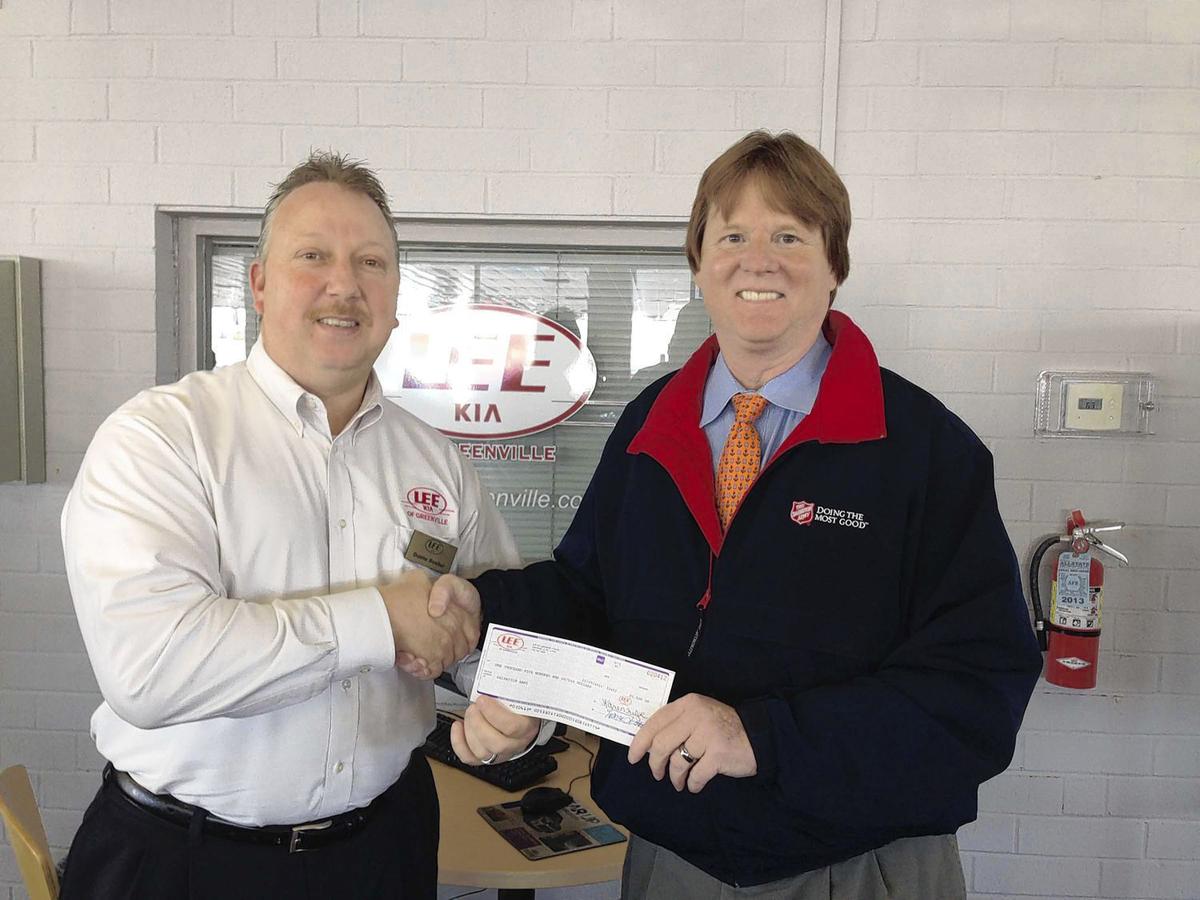 Duane Roeller, general manager of Lee Kia of Greenville, presents a check to Chip Laughinghouse, right, for The Salvation Army in this 2014 file photo. 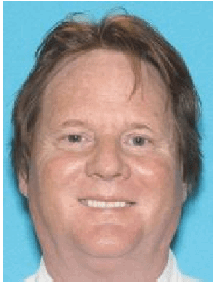 Duane Roeller, general manager of Lee Kia of Greenville, presents a check to Chip Laughinghouse, right, for The Salvation Army in this 2014 file photo.

A Sunday fire at the home of a Greenville business owner and philanthropist remained under investigation on Wednesday as friends mourned his apparent death.

Beaufort County sheriff’s deputies said they believe they have found the body of Vann Richard “Chip” Laughinghouse, 58, at the remains of his home on East Bayside Drive outside Chocowinity. The body has been taken to the state Medical Examiner’s Office in Greenville to verify.

Laughinghouse has been declared missing since Sunday.

A neighbor reported the fire about 10 p.m. Sunday night, saying that Laughinghouse likely was still in the residence. The Chocowinity Fire Department arrived to find the home in flames.

Sixty officials fought the blaze until 2:30 a.m. on Monday. The Beaufort County fire marshal and sheriff’s office also were present. The cause of the fire was not determined on Wednesday.

“After about four-and-a-half hours the blaze was contained but the home appears to be a total loss,” a Tuesday statement from the Beaufort County Sheriff’s Office said. “It has been confirmed that two dogs died in the fire. Unfortunately, the owner of the home … is still unaccounted for.”

Laughinghouse was the owner of Bostic Sugg Furniture Co. along with his brother, Britt, and sister, Lisa Woodard. The brothers took over the business in 1994, with Chip serving as vice president. The family could not be reached for comment.

He was also well known for his work with local nonprofit organizations, including the Salvation Army, The Blind Center of NC in Washington and My Sister’s Attic, a furniture shop that contributes funding to the Center for Family Violence Prevention. Laughinghouse was the manager there for about three years.

“Because of his background at Bostic Sugg he had a lot to contribute,” said Laura King, executive director of the Center for Family Violence Prevention. “He had a huge heart for our cause, caring for domestic violence victims and providing services to them.

“Chip was a people person,” King said. “He was kind and giving and big-hearted. He was kind and friendly and our customers absolutely adored him. We are all in shock (at his passing).”

Laughinghouse was involved with the Salvation Army for more than 20 years, serving as the Greenville chapter’s development director for a decade. He also was responsible for starting a campaign to put up a new building for the group. He would later go on to serve in Washington’s Salvation Army.

Ken Morris, a major with the organization, said Laughinghouse has had a lasting impact on the charity community.

“He just liked people and was always very friendly,” Morris said. “Even though he was not working here when I got here about five years ago, I met him and he was always very outgoing.

“People still speak about him and donors still ask about him. Some donors still put his name on letters saying ‘Chip got me started and I’m still using his name to give money to the program.’”