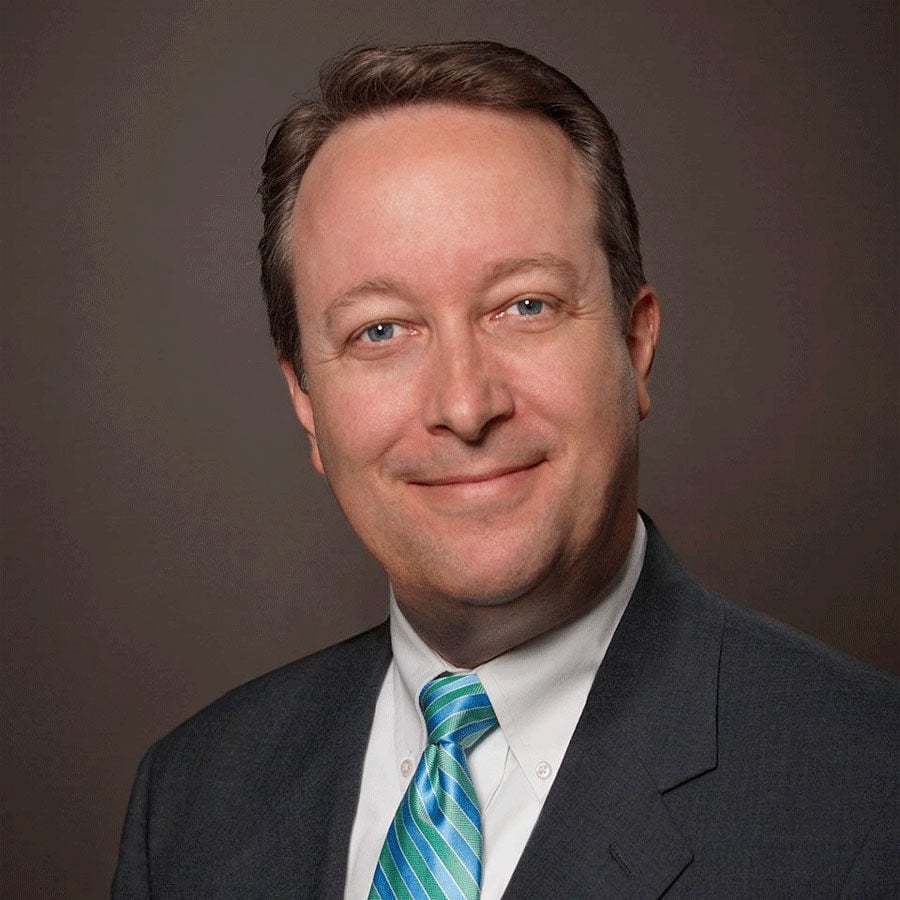 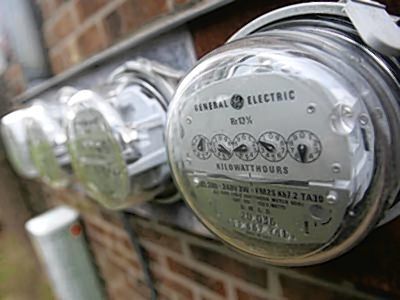 Greenville Utilities Commission will not immediately begin disconnecting customers with past-due bills, but that leniency won’t last now that a moratorium on disconnections by municipal utilities has ended.

The ban on disconnections and late fees imposed by Gov. Roy Cooper ended Thursday, giving municipal-owned and cooperative utilities the authority to impose penalties or begin disconnecting customers who aren’t paying their bills.

GUC officials want to work with customers having trouble paying their bills due to the economic downturn related to the COVID-19 pandemic, said Steve Hawley, GUC’s communications manager/public information officer, but the customers have to contact the utility.

“We really want to give our customers every reasonable opportunity to either pay what they can or reach out to us to make an arrangement that works for them,” Hawley said.

Customers are heeding the message. As of Tuesday, GUC had 844 accounts that had not made a payment since March 15. By Wednesday, the number dropped to 672, with 172 accounts that had paid their bill or made other arrangements, Hawley said.

“We have seen an increase in payment activity over the past week — but believe that corresponds with our efforts to communicate with customers asking them to pay what they can and to contact us about pay arrangements as needed,” Hawley said.

The first GUC customers to see their lights and water cut off will be those who have not made payments or set up payment arrangements, Hawley said.

“Over the past four months, we have been sending past due notices and then two different letters, asking customers to contact us to set up arrangements which fit their individual needs,” Hawley said. “We have even started making automated calls reminding customers that they need to either pay for what they have used, or to reach out to us about making an arrangement that works for them.”

As of Wednesday, GUC had 4,077 past-due accounts that owed $1.83 million, he said. Those included accounts past due since March and others that have missed payments in subsequent months.

Cooper ordered a moratorium on utility disconnections and late fees when the first COVID-19 cases were reported in North Carolina and businesses began closing and laying off employees because people were ordered to stay home.

GUC implemented a no-disconnection policy about two weeks before the governor’s order.

State Treasurer Dale Folwell in June requested Cooper’s administration give waivers to some municipalities that had so many customers skip payments they were at risk of insolvency.

GUC General Manager/CEO Tony Cannon sent the utilities’ board of commissioners an email earlier in July that discussed COVID-19’s cumulative effect on revenue between March and June.

As many as 1 million families in North Carolina have fallen behind on their electric, water and sewage bills, threatening residents and their cities with severe financial hardship, Page B3.