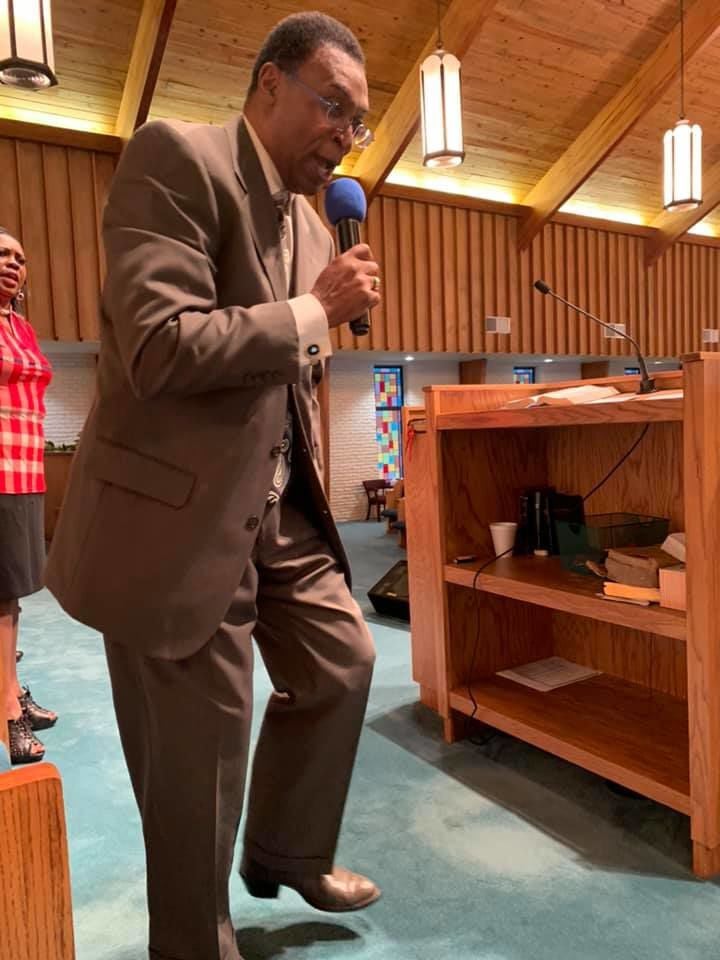 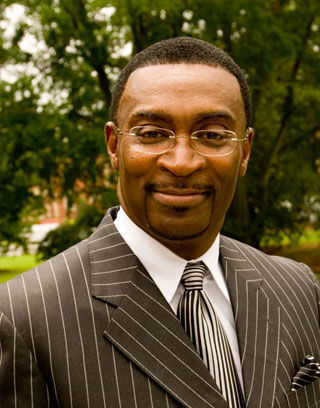 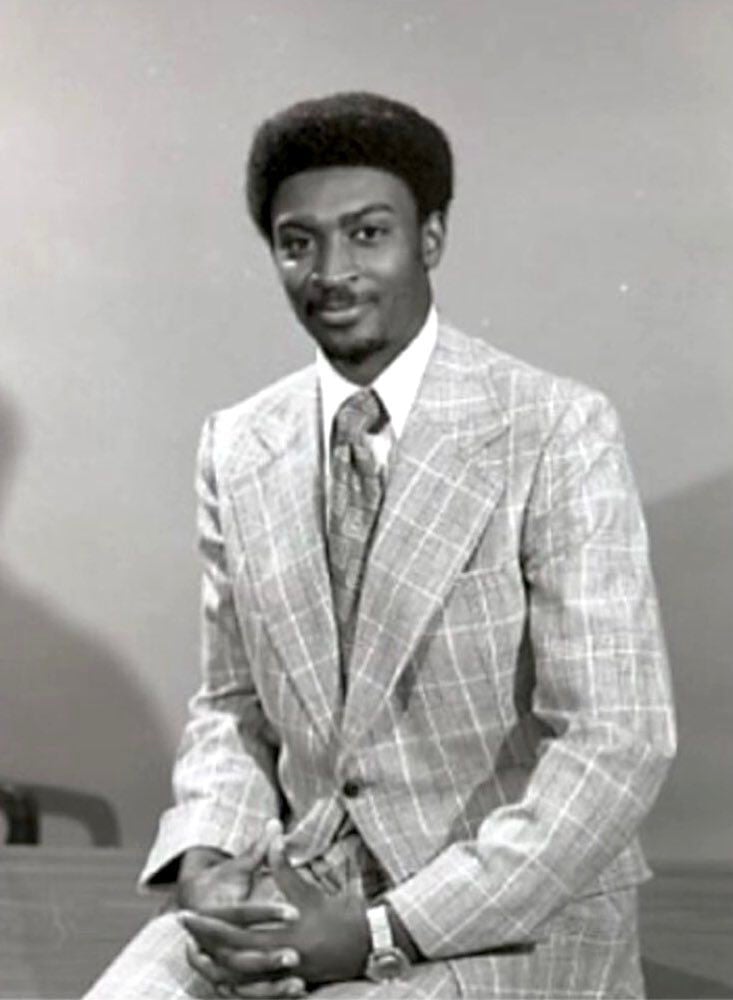 Kenneth Hammond had no intention of blazing a trail 50 years ago as a student at East Carolina University.

When Hammond arrived in the fall of 1969, he planned to simply get an education and move on. He would not leave campus for 22 years, becoming a student leader and administrator before finally moving on to help grow a large congregation in Durham as The Rev. Dr. Kenneth Hammond — blazing several trails along the way.

A Winterville native who spoke to the Pitt County Historical Society this week during its virtual African-American History program, Hammond credited Pitt County and ECU as giving him the springboard from which to launch his career.

“Since leaving Pitt County, I have had the privilege to minister on six continents. It has been a real joy to be involved — serving as pastor, mentor, working with individuals across the world in collaborative ministry. In all those places I’ve always lifted up Greenville, Pitt County, Winterville and East Carolina as pivotal in my development,” he said.

When he enrolled at ECU, he was told he was one of 61 black students on campus. It would be a full three years before he shared the classroom with another black student.

Soon after arriving, Hammond and with nine other students, two of them black, were selected to be a part of the North Carolina Fellows Program, which encouraged students to become involved in campus leadership.

His senior year, he was elected as ECU’s first black senior class president.

One of the trails he helped blaze was for Alpha Phi Alpha to have the first black Greek chapter on campus.

“There were no [black] chapters at any of the predominately white schools in North Carolina, so we were a trailblazer for the whole state,” Hammond said.

“However, it took over 13 months from the time we started to the chapter coming to fruition,” he added.

“At the onset of integration, ECU implemented a policy that if you were receiving any kind of financial aid, you could not pledge a Greek organization.”

That was a way of keeping black students out.

“The black students understood what that was about — it was about ensuring that we did not come to campus and attempt to join the white fraternities and white sororities,” he continued.

“I’m sure, like many students on campus, probably all the black students on campus were receiving some kind of financial aid. So, Dr. Andrew Best had to go through a series of meetings with President (Leo) Jenkins and the Trustees to finally get that rule revoked — so that we could actually institute the chapter,” he said. “This February marks 50 years the chapter was started.”

Hammond had plans to attend law school in the fall after receiving his degree in history and political science in 1973. He said he was offered a job with the Campus Union and by the time he received a letter of acceptance to law school, he was too broke to go.

“I had a job offer to start June 1. At the end of June, I did what most poor people do — I went out and bought a new car, a new wardrobe and bought all the things I had not had. In a matter of about 24 hours, I was in debt. I was too far in debt to even think about going to law school.”

Reflecting back over his life, he thinks it was divine intervention.

“I don’t think God ever intended for me to go to law school. Ultimately ministry would be my calling,” he said. “I started work at ECU in June of 1973, and I worked on campus until December of 1991.”

In 1974 he married Ellen Patrick. The two have two children and are grandparents.

Hammond began working in the College Union as an undergraduate, then became program director, assistant director, and eventually associate director in Mendenhall Student Center. He also directed Minority Arts Programming for the Minority Arts Committee in the 1970s.

“When I took the job at ECU I was probably was one of the first black professionals hired on staff,” he said. “Though my job was specifically with students, I was sort of an ombudsman for the campus. Because black students came to me, and it was an opportunity for me to practice ministry as a counselor. At that time, we didn’t have many black faces that students could turn to,” he said.

Meanwhile, he continued his education, earning a master’s in education in 1983, and a certificate of advanced studies from ECU in 1985. Later, he received a master of divinity degree from Shaw University Divinity School in Raleigh. All the while, he preached at various churches and served bi-vocationally.

All the time working at ECU, he said he could not shake a gnawing feeling that he should be in ministry full-time. In 1991 he was asked to pastor full-time at Union Missionary Baptist Church in Durham.

The church had about 1,000 when he accepted the position. Under his leadership, the church grew to over 8,000.

He also served as the pastor-mentor at Duke University Divinity School.

In 2015, he returned to Pitt County in a move that surprised even him.

“I should have said at the outset, I never felt the need to leave Pitt County. But once I left, I did not feel the need to come back,” he said.

That feeling began to change when he was asked to come back to Greenville to serve as interim pastor at Cornerstone Missionary Baptist Church.

“The idea of coming back began to crystalize,” he said. “During that period of time, I began to feel a sense of need to come back and that this was the place I would end up,” he said.

“So it was an opportunity for me to apply the gifts and skill set that I had, and ultimately those were the gifts that were used extensively in ministry. In a sense, I have come full circle,” said Hammond, who also served at Sycamore Hill Missionary Baptist.

“Sometimes when you are in a place, you don’t realize how a place impacts you. You have to go another place in order to appreciate what you had,” he added. “It’s been a good life.”