Police: Man shot was an intruder 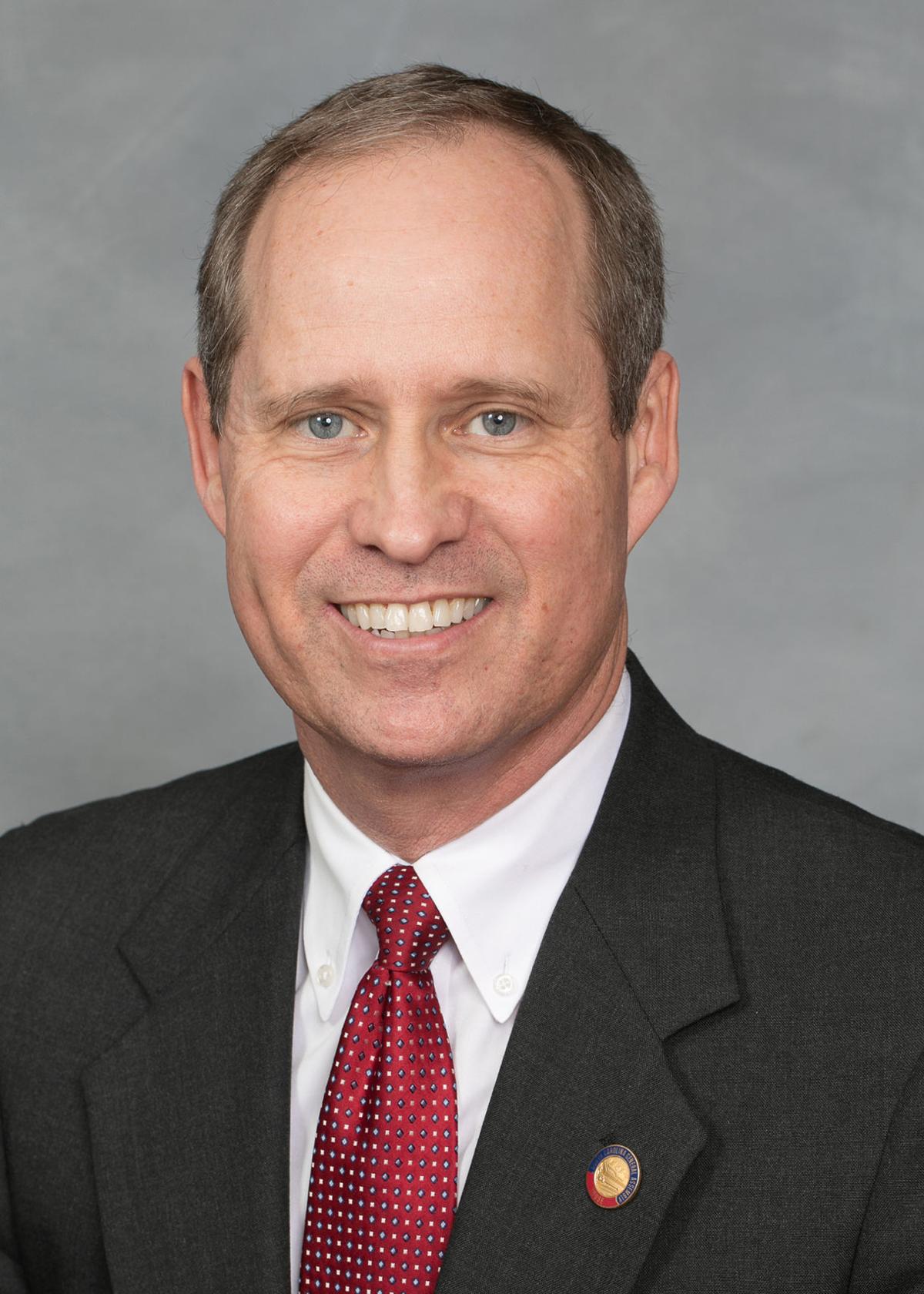 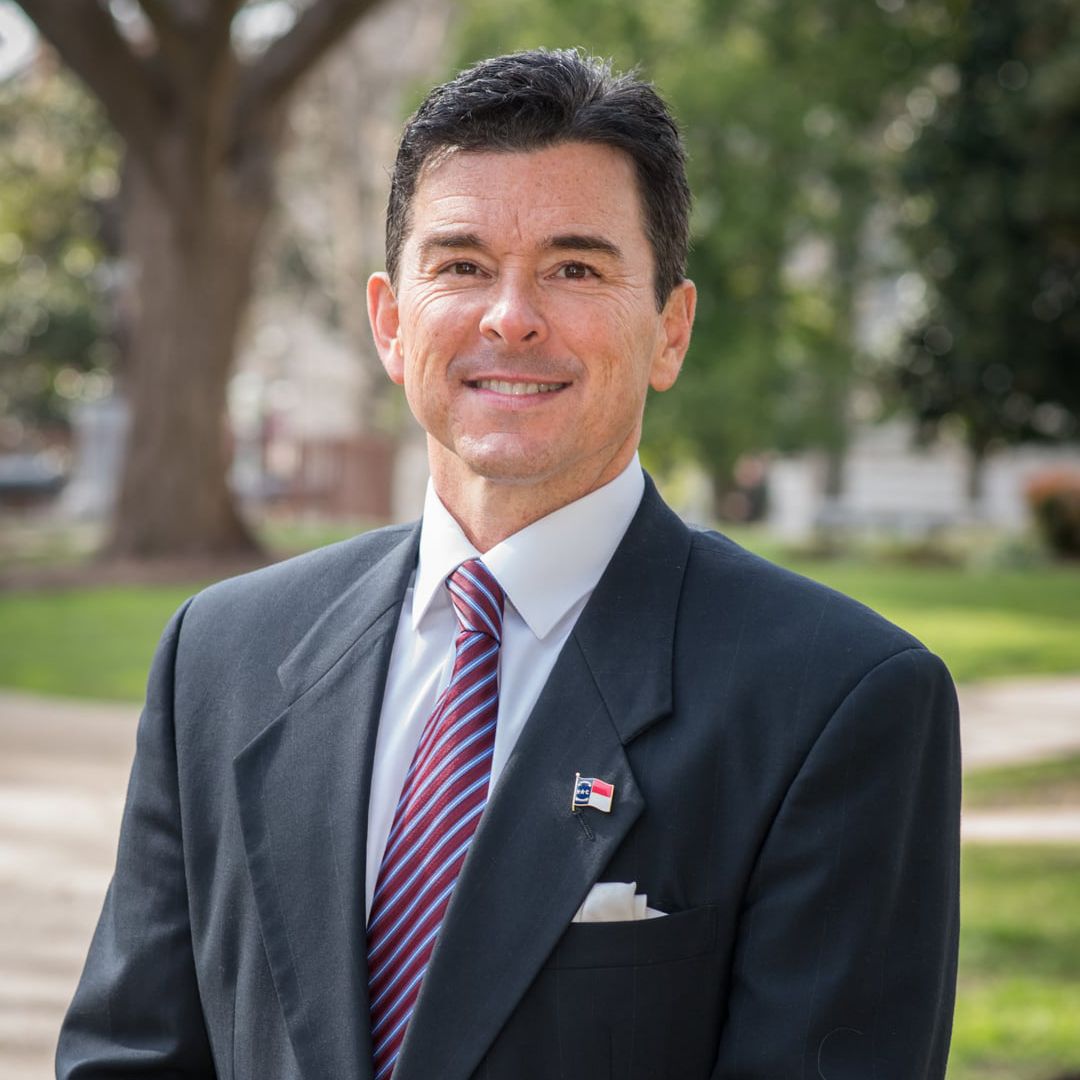 Greg Murphy outraised Allen Thomas by $337,015 in the special election race for the 3rd Congressional District, according to campaign finance reports filed with the Federal Elections Commission on Aug. 28.

Murphy raised $901,590 between Jan. 1 and Aug. 21, the deadline for pre-special election report, according to the FEC website.

Murphy, the Republican candidate for the seat, needed a larger war chest in part because he had to run in the April 30 primary election and then a special run-off election on July 9.

The special election to fill the vacant 3rd Congressional District seat was called after congressman Walter B. Jones Jr. died in February.

Along with Murphy and Thomas, Libertarian Tim Harris and Constitution Party candidate Greg Holt will appear on the Sept. 10 ballot.

The Federal Election Commission website shows neither Harris nor Holt have filed any finance documents.

Murphy’s contributions include $516,621 listed as itemized individual contributions, which are contributions of $200 or more during the same election cycle by an individual. The names of these individuals have to be listed on the campaign finance report.

If a contribution is less than $200, the donor’s name doesn’t have to be listed. Murphy received $67,276 such donations, called unitemized individual contributions.

The campaigns also had to list other committee contributions, which typically are donations from political action committees or other candidates.

Murphy received $205,693 in committee contributions from more than 100 sources.

Thomas’ reports show he received $16,050 in committee contributions from 13 sources. This includes two, $2,000 from Butterfield for Congress, the principal campaign committee for U.S. Rep. G.K. Butterfield.

Thomas also received $5,000 from the Machinists Non Partisan Political League, the political arm of the International Association of Machinists & Aerospace Workers. The other donations came from other elected Democrats, county and regional Democratic Party organization and the state soybean producers police action committee.

Murphy’s campaign paid out $803,487, the bulk of which — $793,887 — went for operating expenditures. Among the recipients were Campaign General and its owner Doug Schooley for media and advertising related work; LSR Consulting, for administrative work, fundraising and other activities and Uwharrie Consulting for telemarketing and telecommunications services.