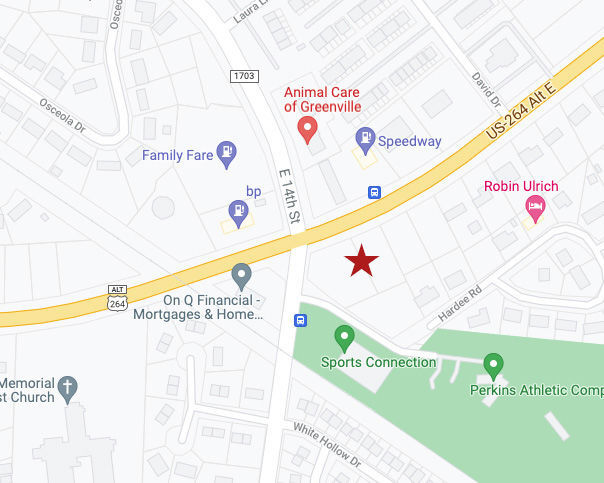 The new convenience store will be located on the southeastern corner of Greenville Boulevard and 14th Street. 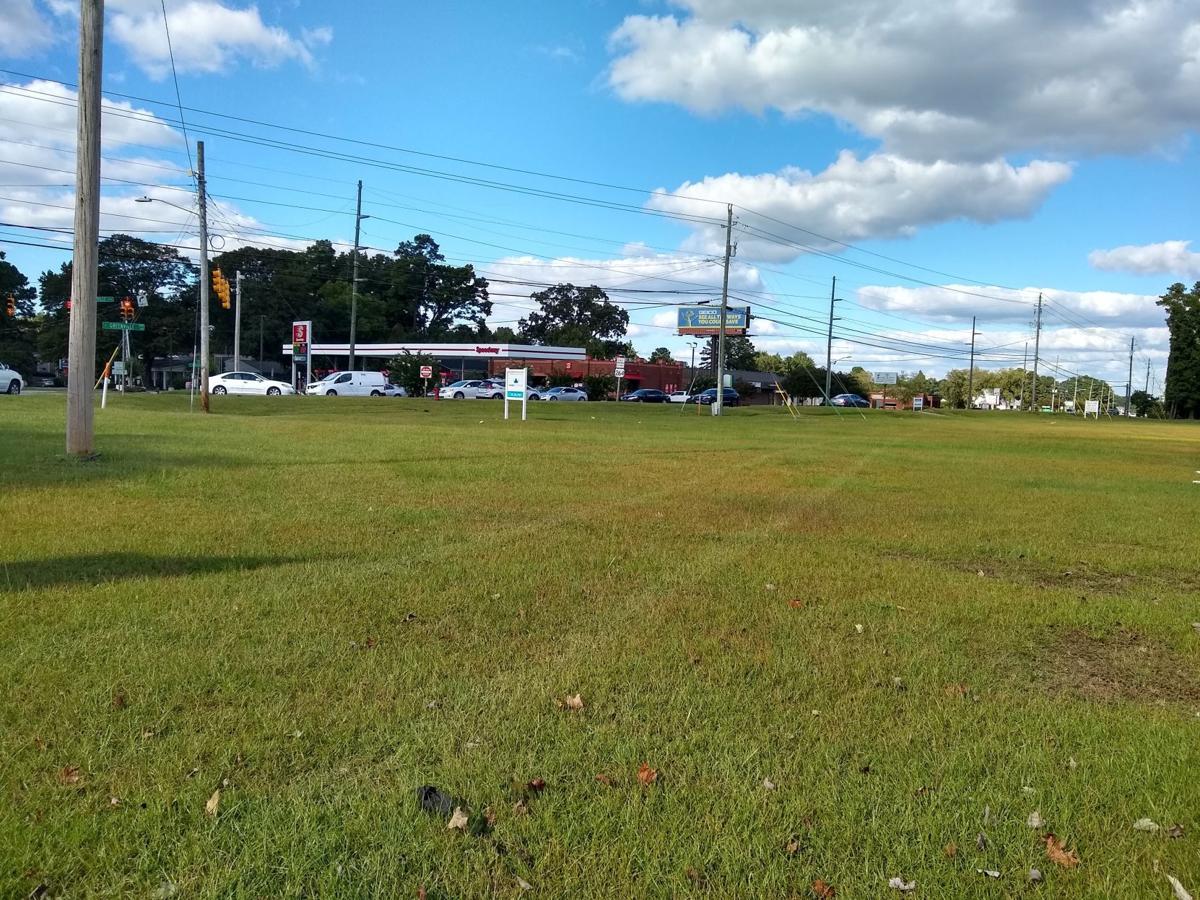 The Greenville Board of Adjustment on Thursday approved a special use permit that will allow Royal Farms to build a convenience store with gas pumps and a restaurant on this vacant lot located at the intersection of Southeast Greenville Boulevard and East 14th Street.

The new convenience store will be located on the southeastern corner of Greenville Boulevard and 14th Street.

The Greenville Board of Adjustment on Thursday approved a special use permit that will allow Royal Farms to build a convenience store with gas pumps and a restaurant on this vacant lot located at the intersection of Southeast Greenville Boulevard and East 14th Street.

A new convenience store chain plans to open a location at a major Greenville Boulevard intersection.

The Greenville Board of Adjustment approved a special-use permit that will allow Baltimore-based Royal Farms to operate a convenience store with gasoline sales, a restaurant with outdoor dining and a car wash at 1600 S.E. Greenville Blvd., at its intersection with 14th Street.

Speedway and Family Fare convenience stores already operate on two corners of the intersection. The new store would be across the boulevard from Speedway, on the intersection’s southeast corner.

The board also modified an existing special-use permit so a former student-housing development can provide market-rate apartments. Both actions occurred during the board’s Thursday meeting.

The convenience store permit was unanimously approved with more than a dozen conditions that are designed to:

Because Greenville Boulevard and East 14th Street are state maintained roads, the N.C. Department of Transportation has to approve the store’s access plans. Plans for stormwater management, erosion control and the final plat mapping out how the store, gas pumps and car wash are positioned on the property must be approved before the city issues a building permit.

“They’ve got a drive-through car wash, gas pumps and of course the main store on 2½ acres,” said Jim Ward, general manager of Ward Holdings. “Most convenience stores are on an acre, acre and quarter or acre and a half. The spacing is beautiful. The parking lot is beautiful. The landscaping is going to be beautiful. It’s not a real dense site. There’s going to be plenty of room and it’s going to show really well.”

Ward said in a later interview that the goal is to have the building plans finalized in early to mid-November with construction beginning sometime after that or early 2022.

Royal Farms operates more than more than 200 stores in Maryland, Delaware, Pennsylvania, New Jersey and Virginia, according to the company’s website.

Ward Hardings started acquiring property at that location in 2007. He said he’s had multiple inquiries from businesses wanting to build on it, but the proposals weren’t consistent with his vision.

Ward said Royal Farms has what he believes is the perfect plan and it’s a company known for great food and high-quality service.

According to Royal Farms website, it restaurant sells chicken, subs and sandwiches, hamburgers and breakfast items.

Ward said he believes Royal Farms will be a natural gateway for additional commercial and retail development in the area.

Dwight Nelson, an engineer with Rivers and Associates, said the site will have a right in/right out driveway, a full service driveway, a turnway on Greenville Boulevard and a sidewalk.

The owners of the student housing development said market demands are driving their request to amend the permit that allowed them to build the 308-unit project in 2008.

“There is an amazing amount of growth for regular apartments and there is a diminished interest in student housing since there have been so many projects developed downtown,” said Greenville attorney Phillip R. Dixon, who represented the owners in 2008.

The Bellamy has two market-rate multifamily developments next to it.

The complex had two-bedroom and four-bedroom units. One of the conditions staff placed on the requested change was that no more than three unrelated people can live in a unit. Dixon said this should reduce the amount of traffic on nearby roads.

The request was unanimously approved without discussion. However, early in the proceedings there was confusion over whether two owners of the project should be allowed to speak.

The city has required participants who want to speak during virtual Board of Adjustment meetings to pre-register and submit a participation form. While the speakers said they submitted the forms, they were not received by staff.

Assistant City Attorney Donald Phillips said pre-registration isn’t specifically required in the state laws governing virtual, quasi-judicial meetings. He said when the board met in person, people could sign up when the meeting started.

Lead Planner Elizabeth Blount asked about fairness. An individual who opposed the change was told it was necessary to pre-register and when they didn’t, they weren’t sent the meeting link.

The board decided to only allow Dixon to speak.