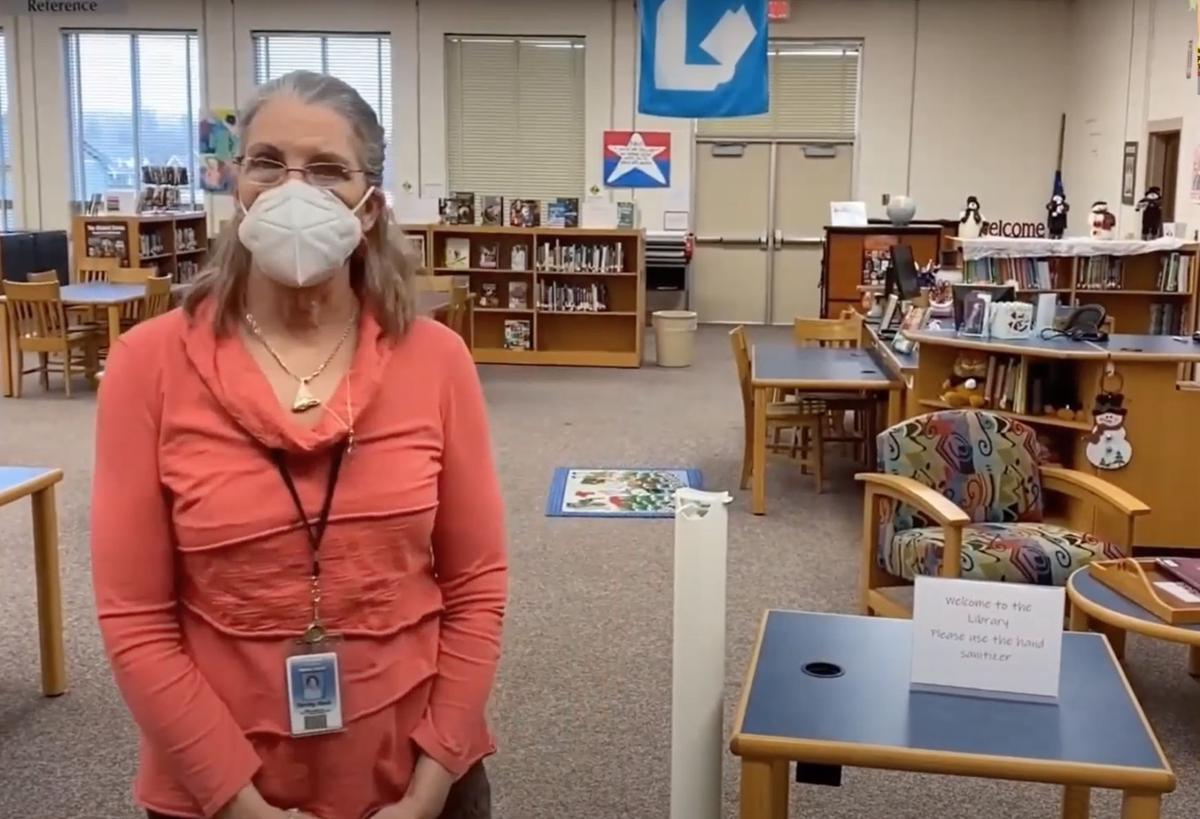 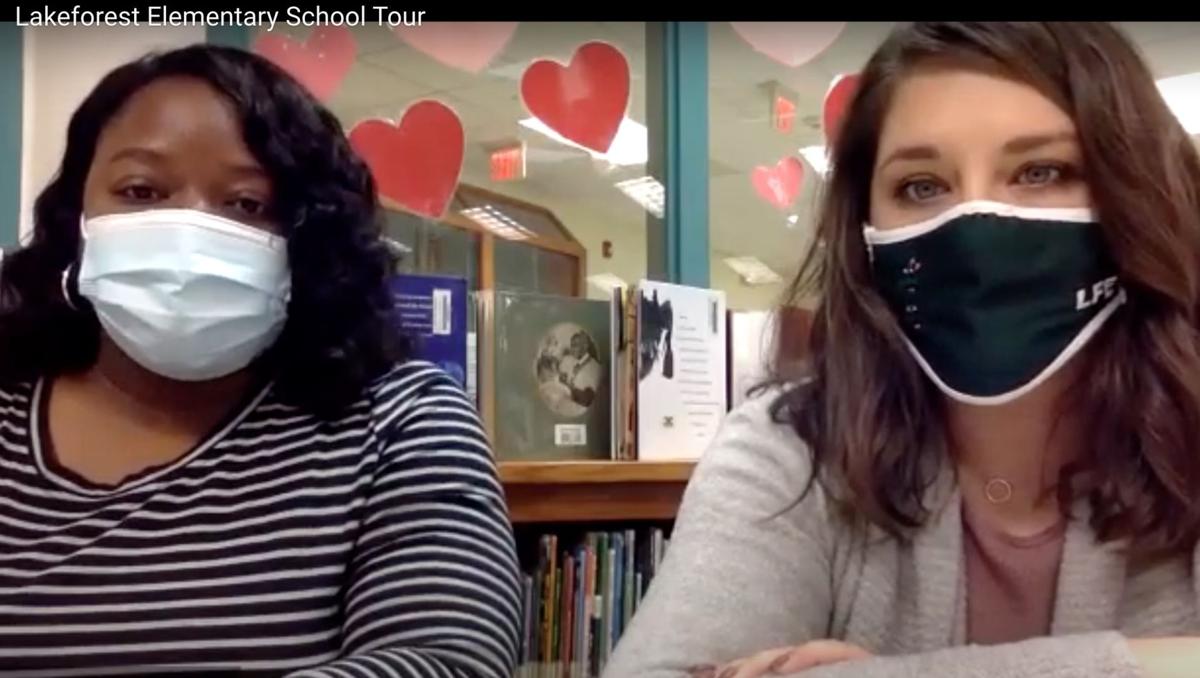 For five years, the Parents for Public Schools of Pitt County has invited families preparing to enroll their children to come and see for themselves, opening doors to dozens and, in some years, hundreds of parents who were curious about what schools had to offer.

Those doors are closed this year due to the coronavirus pandemic, but the organization is still giving parents a chance to look inside through a virtual tour series. Launched earlier this month on the PPS YouTube Channel and Facebook page, the tours feature interviews with school principals and other staff members who provide a school show-and-tell of sorts to prospective families.

PPS-Pitt County Executive Director Kylene Dibble, who introduces each segment, said that while state guidelines require schools to limit visitors due to COVID-19, parents still need to make enrollment decisions for next school year. Kindergarten registration begins next month, and applications for open enrollment, which is available at 25 of the county’s public schools, are accepted online beginning March 1.

“(Schools) cannot allow a lot of outside visitors into the school and they certainly couldn’t bring 40 families in for a tour of the school,” Dibble said. “But I still have people calling saying, ‘How do I see the school?’

Since PPS launched its virtual tour video series on Feb. 3 with a tour of Ayden Elementary School, nearly 1,000 people have watched the online presentations.

“(As of Monday) the tour videos have had 937 views for about half of the schools,” Dibble said. “So we’re already double what we would have in person, and we’re not even done.”

Last year’s tour series, completed just before closures related to COVID-19, drew about 450 people to one or more than three dozen public schools in Pitt County. So far this year, tours of 19 schools have been posted, with the remainder of the videos expected to be completed by early March.

Dibble said the virtual tours provide flexibility for parents whose work schedules made it difficult in the past for them to participate in traditional tours. She expects the videos will continue to be useful after public gathering restrictions surrounding the pandemic are lifted, providing access to information for families relocating to Pitt County from around the country or across the globe.

“Already I’ve had families reach out to me from other states just this month and I’ve been able to send them videos and they’re able to take a tour before they even get here. They’re able to see it (the school) before they get here, and that’s never been possible.”

Videos are designed to answer typical questions that parents might have about a school, including the number of students who attend and what types of academic programs and extracurricular activities are offered. For the most part, answers are based on how a school would operate during a traditional year rather than during a pandemic.

“One caveat I make at the beginning of each tour is that we are filming this during the pandemic, but we are filming it it with fingers crossed that things are going back to a more traditional school year in the near future,” Dibble said.

Parents for Public Schools has recorded its popular “Kindergarten 101” presentation for release online as well, with English and Spanish versions available. The 40-minute video provides information on preparing children for kindergarten, the kindergarten registration process, vaccination requirements, Read ENC and Imagination Library as well as advice from pediatricians.

The virtual tour series is sponsored by Capital to Coast NC Law Group and Haystack Realty.