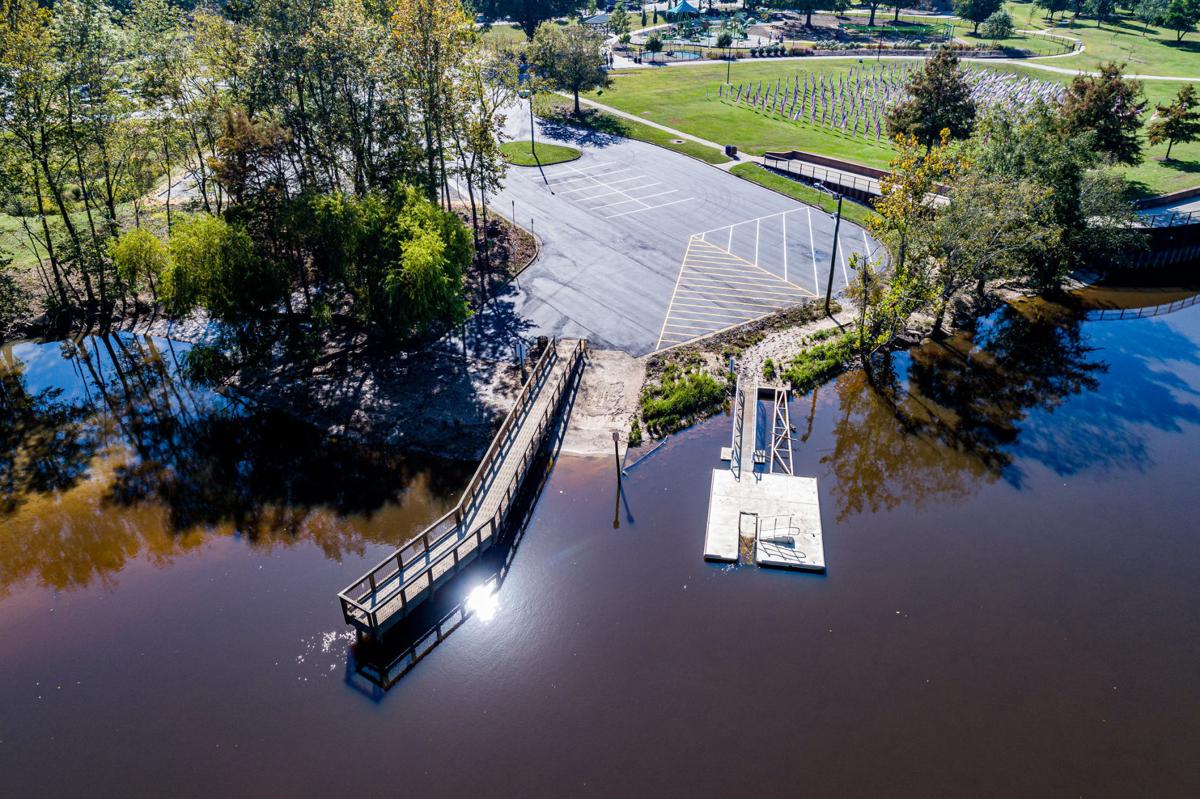 The launch at Town Common is among sites where Sound Rivers found unsafe levels of bacteria. 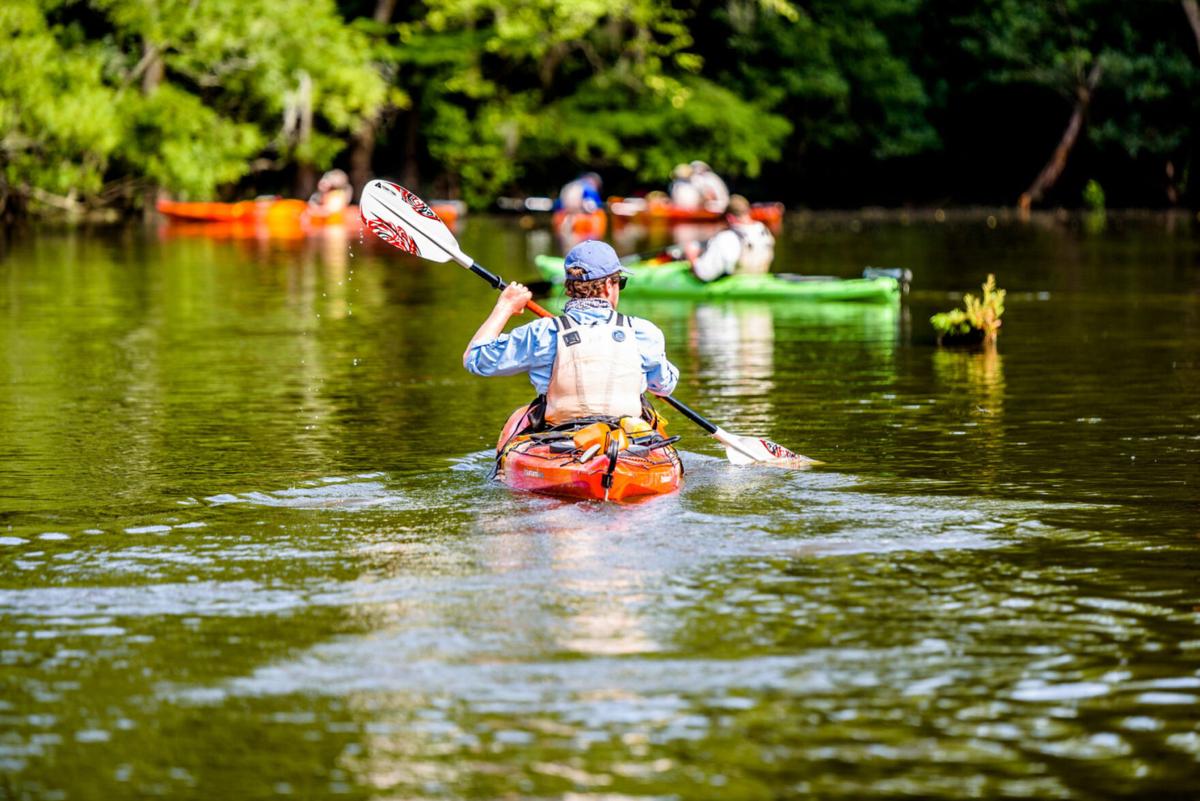 The launch at Town Common is among sites where Sound Rivers found unsafe levels of bacteria.

Tests conducted by the conservation group show high levels of E. coli at the Town Common and Port Terminal in Greenville and Yankee Hall in Pactolus as well as three other sites on the Tar. The sits also failed the tests last week, the third week of testing in the summer program.

Failing the Swim Guide tests is a sign that it might not be safe to swim in those waters, according to a news release from Sound Rivers. Other sites were Sunset Park in Rocky Mount and Mason’s Landing and Haven’s Garden in Washington.

Boaters, swimmers and their pets should avoid the water or practice caution at these sites, as exposure may come with an increased risk of gastrointestinal illness and skin infections, Sound Rivers reported.

Swim Guide is an international water-quality program conducted locally by Sound Rivers, a Washington, N.C.-based nonprofit that promotes conservation in the Tar-Pamlico and Neuse river basins.

Each week, a team of Sound Rivers’ volunteers gathers water samples at 46 recreation sites from the Raleigh-Durham area to the Pamlico Sound.

Results are posted on an interactive map at www.soundrivers.org/swimguide and through text alerts. Text “SWIM” to 33222 for weekly water-quality text updates. For more information about Sound Rivers, visit soundrivers.org.