Rain expected to taper off over weekend, high water could persist through Saturday 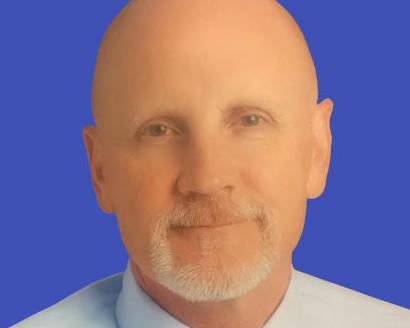 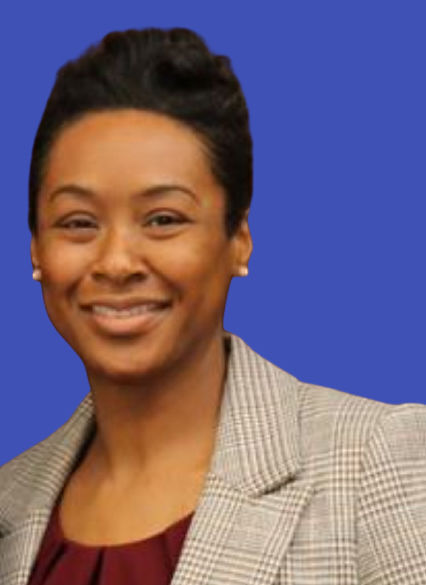 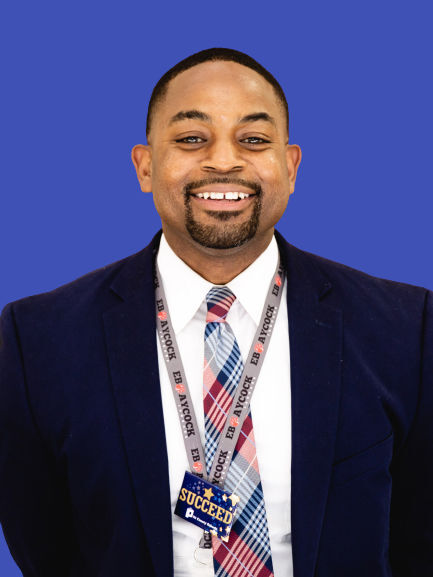 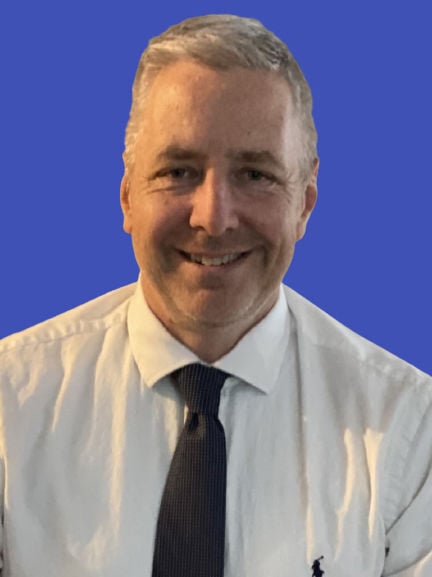 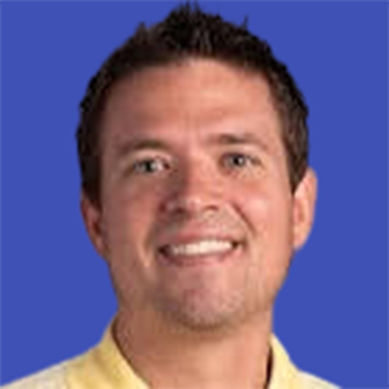 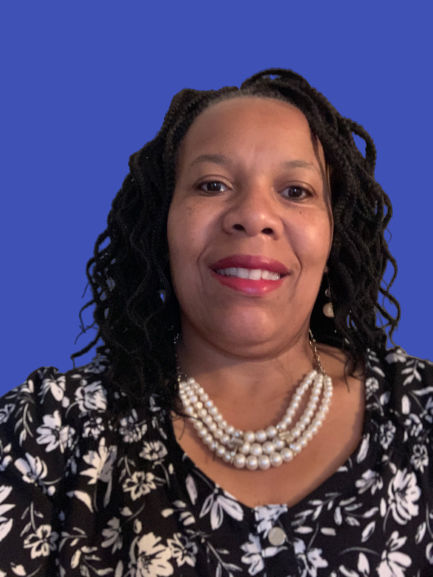 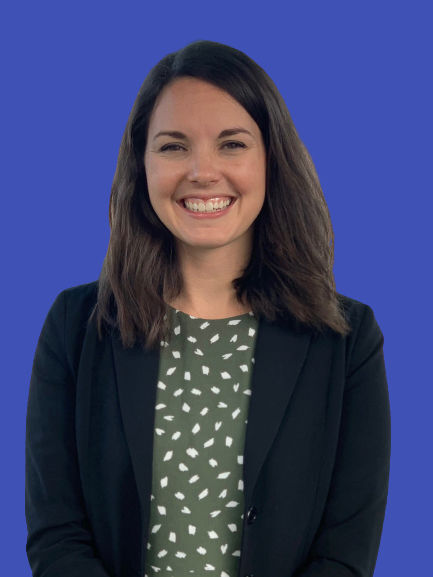 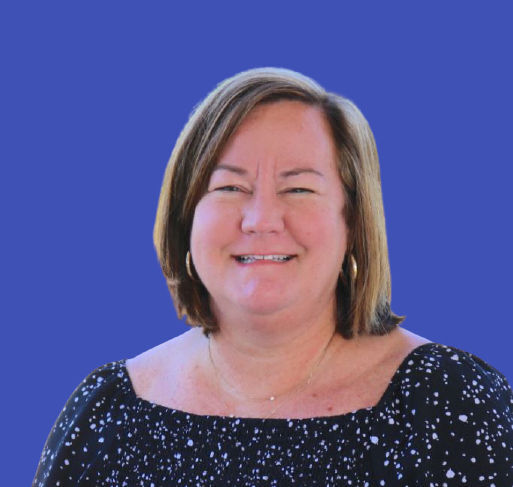 Michael Swinson, who is principal of Washington High School in Beaufort County, will become principal of Conley. Creekside Principal Paul Briney will leave the school where he began his teaching career to serve as the principal at Wintergreen Primary and Intermediate schools. Creekside Assistant Principal Yolanda Williams will replace Briney.

“Pitt County is blessed to have the quality and versatility of leadership in its school system,” Superintendent Ethan Lenker said in the announcement. “All of these individuals have performed at the highest level and have demonstrated a commitment to Pitt County Schools for years.”

Jacobson, who’s moving to the central office from Rose, has a bachelor of arts in sociology from the UNC-Charlotte, a master’s degree in teaching with a social studies concentration from Winthrop University, and a license in school administration from East Carolina University. She has 18 years of experience as an educator, the last 15 in Pitt County as a teacher, an assistant principal and principal.

New Rose head Thomas has a bachelor’s degree in industrial technology and a master’s degree in school administration from ECU, where he is pursuing a doctoral degree. He has 15 years of experience in Pitt County and has served as a teacher at Whitfield and E.B. Aycock. He served as an assistant principal at Washington High School, South Central High School and Rose before taking the principal’s position at Aycock five years ago.

New Aycock principal Marr has a bachelor of arts in history from the University of Tennessee at Chattanooga and a master’s from ECU, where he also earned a master of administration degree. He has served as an administrator in Greene County Schools and at Rose prior to his time at Conley.

Swinson, the new Conley chief, has a bachelor’s degree in mathematics from Weber State University, a master’s in mathematics and a master of school administration from ECU, where he also obtained doctoral degrees in educational supervision and educational leadership. A retired Air Force operations officer, Swinson is a former assistant principal at Ayden-Grifton High School.

Creekside’s Williams is entering her 23rd year in education. She served as a biology teacher for 14 years at North Pitt High School and Greene Central High School and as an assistant principal for eight years at Conley, South Central and Creekside. She has a bachelor of science in biology and a bachelor of arts in psychology from ECU. She completed her master of arts in executive leadership studies at Gardner-Webb University.

Newman, the new Grifton principal, has bachelor’s and master’s degrees in elementary education as well as a master of school administration degree from ECU, where she was a North Carolina Principal Fellow. She has worked in Pitt County since 2009, serving as a teacher at Grifton, assistant principal at Stokes and Wintergreen schools and coordinator of the Health Sciences Academy.

Ambrose, who’s headed to Stokes, graduated from UNC-Chapel Hill and completed her teaching licensure at ECU. A classroom teacher for 17 years in Martin County, she has a master’s degree in education with a focus on reading instruction and a master of school administration degree from Gardner Webb University. Ambrose also has served in Elizabeth City-Pasquotank Schools as a middle school instructional coach and an assistant principal.