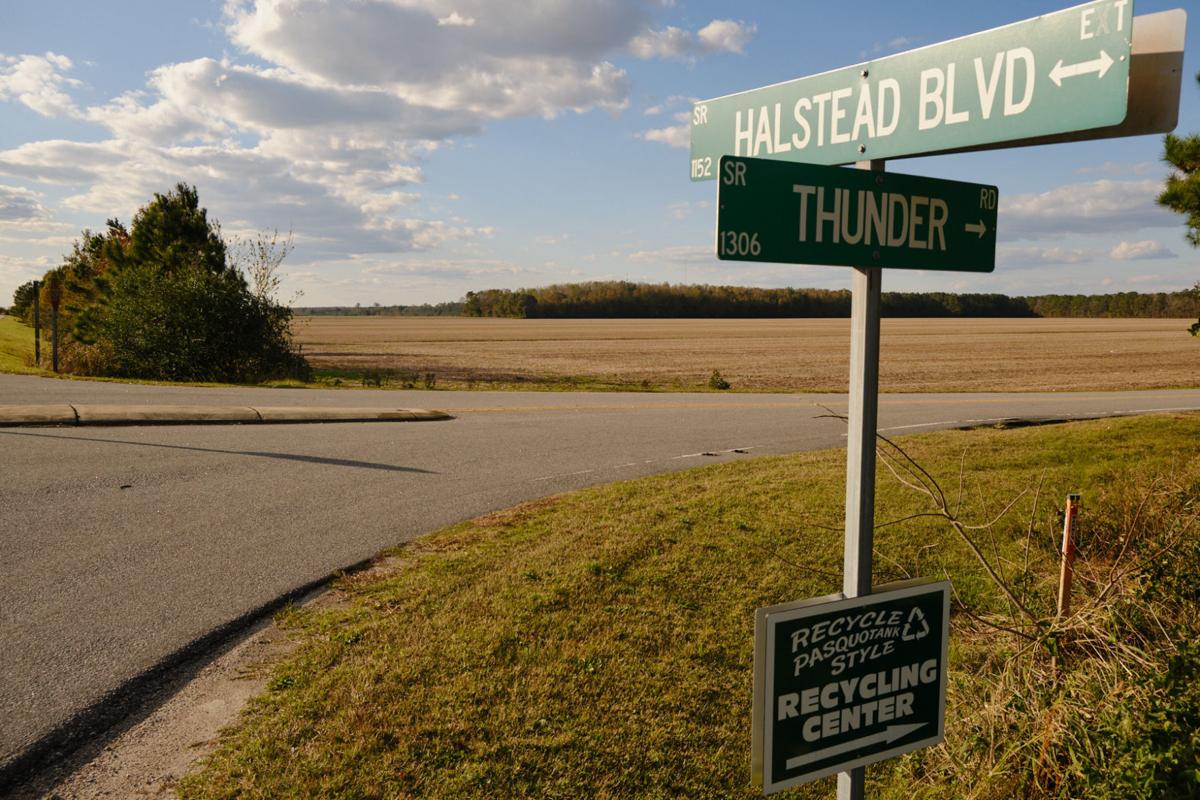 Sentara Healthcare plans to build its new, $158 million hospital on this 135-acre site near the intersection of Thunder Road and Halstead Boulevard Extended in Elizabeth City. 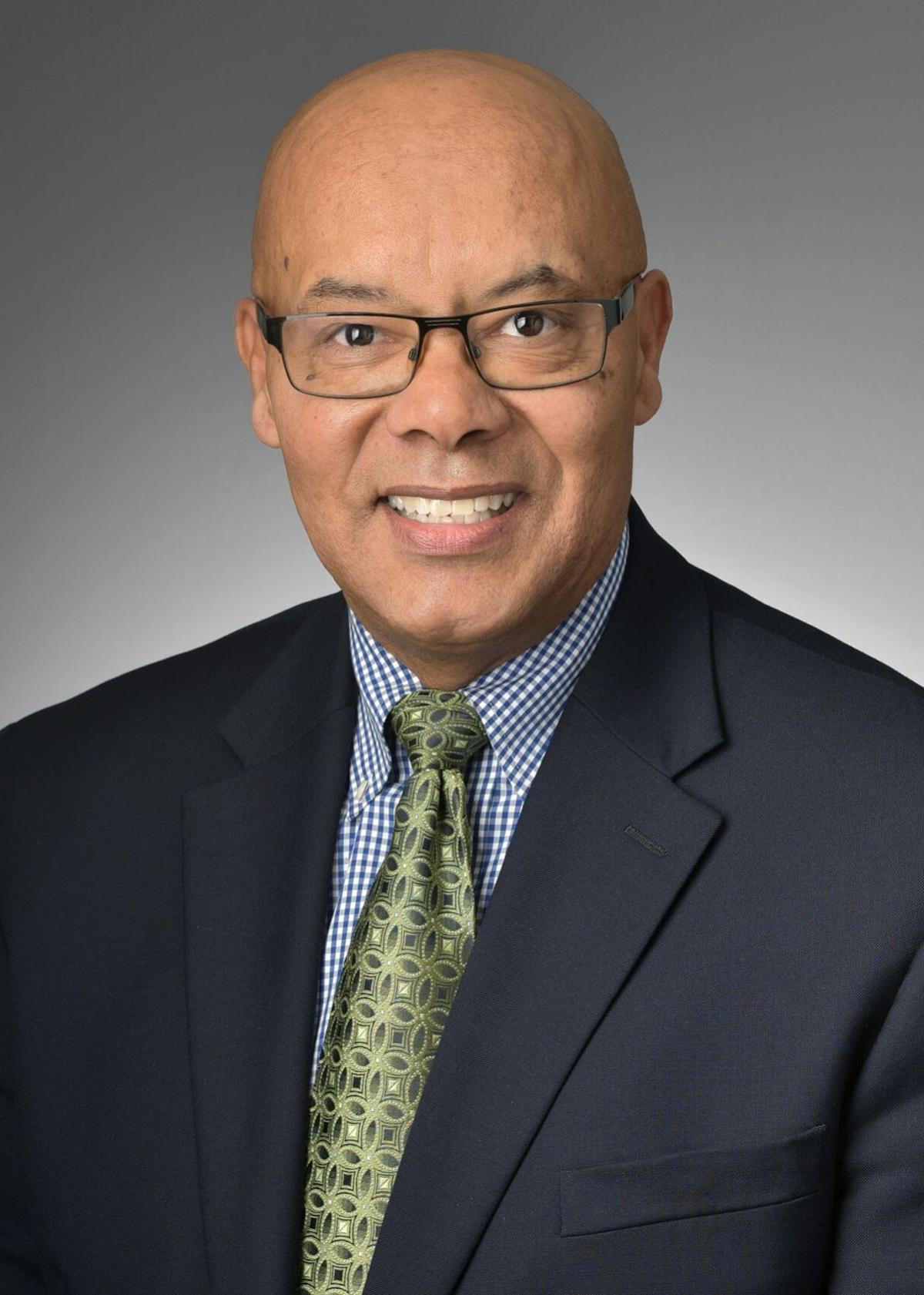 ELIZABETH CITY — A Norfolk-based hospital system has announced plans to build a $158 million hospital facility in Elizabeth City that will add state of the art services like non-surgical radiation therapy.

The 110-bed hospital will be built on a 135-acre site Sentara already owns. Two medical buildings — one a cancer care center — are also planned on the site.

Sentara Albemarle Medical Center will also lease three acres at the site to Pasquotank for a new Pasquotank-Camden Emergency Medical Services building. The county will lease the property for $1 a year for 50 years.

Sentara and Pasquotank also announced a settlement plan for the hospital’s 30-year lease on the current facility, which was the county-owned Albemarle Hospital. Sentara, which took over operations at the hospital in 2014, will place $38 million in an escrow account until the new hospital is open and operating.

Commissioners said they will consider options for redevelopment of the existing hospital site, which could include a public-private partnership to spur development along the Road Street corridor.

“This is really based on the need,” Jackson said. “I think we will attract more patients because it will be a state-of-the-art facility. That is part of the attraction that we see.”

“I see the space between us and the state line starting to close,” he said. “These are opportunities we hope to capture and we do see growth opportunities.”

Sentara spokeswoman Annya Soucy said staffing levels will remain about the same. The current hospital is licensed for 182 beds and currently operates 110 rooms with average use at 65 to 80 rooms. “We are not anticipating drastic changes there,” Soucy said.