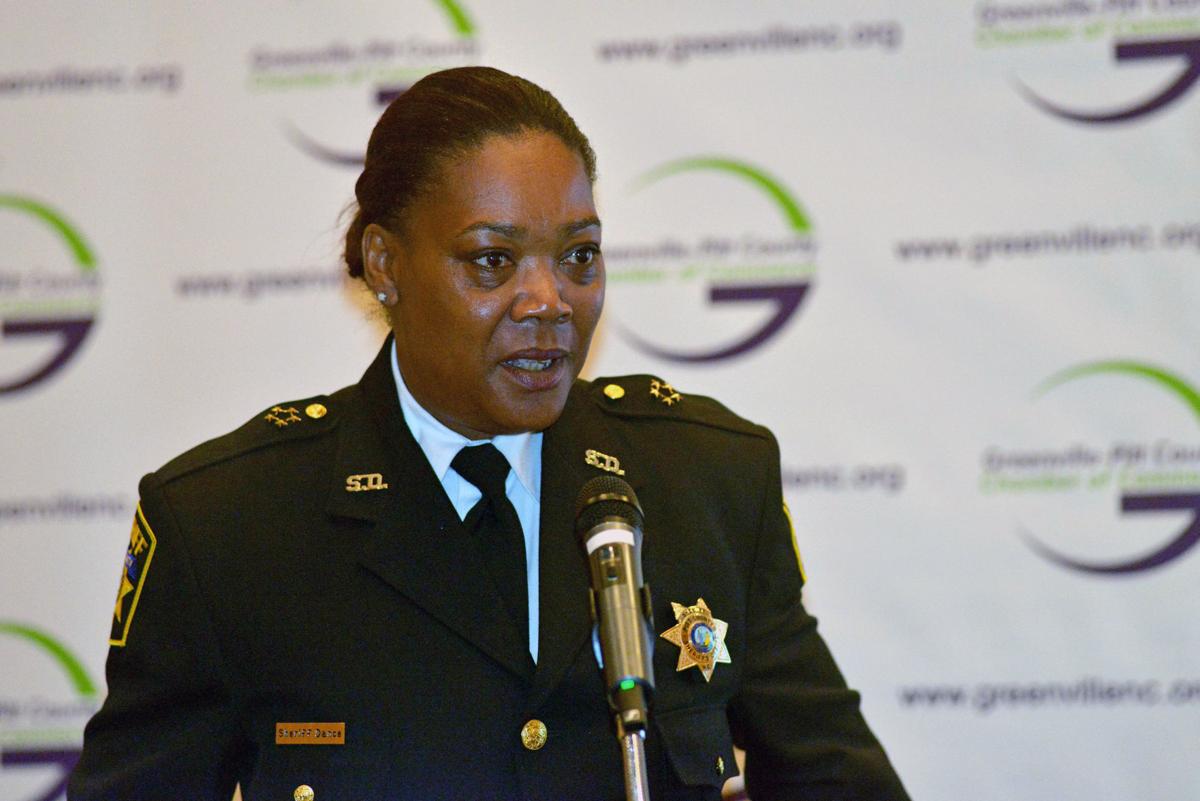 Pitt County Sheriff Paula Dance has repeatedly expressed frustration over how little control she has over revenue generated by her agency. 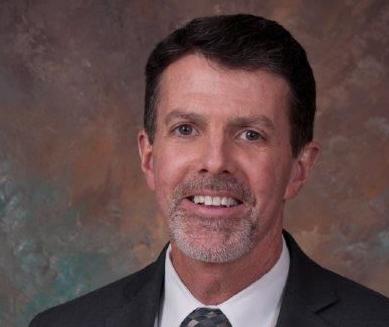 A decision by Sheriff Paula Dance to limit the number of federal inmates housed at the detention center could affect revenues used to plan the county’s budget for the upcoming fiscal year.

Dance, who has repeatedly expressed frustration over how little control she has over revenue generated by her agency, said staffing levels at the center are inadequate to properly supervise federal inmates at recent levels.

She has returned all federal inmates to the U.S. Marshals Service until the new fiscal year begins on July 1; after that, the center will house only 35 inmates a day, the minimum required under an arrangement she struck with the county manager several years ago.

“The sheriff can house federal inmates, and that brings in some sort of revenue, but understand, it is not the responsibility of the sheriff to fund my budget,” she said. The money is routed to the county’s general fund then budgeted back to the sheriff by the Pitt County Board of Commissioners.

Dance’s decision came about the same time the Board of Commissioners rejected her request to add $635,404 to her budget so she could raise the salaries of her 64 supervisors in the sheriff’s office and detention center. This raise would have been in addition to a 2.8 percent increase planned for all county employees.

“At the end of the day, I do not have to keep federal inmates. Period,” Dance said. “But I choose to be a team player, I choose to try to meet the projected, budgeted revenues. But I am not a revenue-based entity. It’s never the intent for the sheriff to fund her or his budget. It’s not statutorily required.”

The Detention Center had regularly housed more than 35 inmates a day and had met its revenue goal for 2020-21 before Dance returned inmates, she said. Housing no more than 35 in 2021-22 means less money for the general fund in the coming fiscal year. Dance did not notify County Manager Scott Elliott or the commissioners about her decision.

Elliott said commissioners started asking him about it in mid-May when “word of mouth” discussion about the decision spread in the community. When Elliott contacted her, Dance confirmed her decision.

Elliott said he isn’t concerned about the sheriff’s decision.

“My input to the board has been we need to monitor this through the first quarter of the year,” he said. “If we see issues in the first quarter where federal inmates are not being received or housed and the county compensated, that may indicate longer-term issues as the fiscal year continues.”

Pitt County started housing inmates in its detention center starting in the 1990s when the federal government gave the county $2.5 million to build an addition to the jail.

Starting in the mid-2000s through today, the federal inmate program, often referred to as “feb beds,” created controversy between the sitting sheriff and commissioners because of concerns about crowding, staffing and who should control the money paid for the service.

While the sheriff is an elected position, the office is funded by the county. The federal inmate dollars go into the county’s general fund and are reinvested into the department’s operations.

Dance and her predecessor, Neil Elks, believe she should get a portion of the money to fund purchases such as equipment for the special response and civil disturbance teams. She also would like to use the money to purchase more vehicles.

Dance and Elliott struck an arrangement several years ago that stated any fed bed revenue above a set amount would be placed into a sheriff’s capital fund. Dance would be able to spend the money on items like equipment with the Board of Commissioners’ approval.

That amount was adjusted to nearly $1.28 million when the U.S. Marshals Service increased the per-inmate pay from $78 to $100.

Fiscal year 2019-20 was the first year the sheriff and county manager agreed to put extra money into the sheriff’s capital fund.

Elliott said a portion of the money was used for body camera purchases and funding ongoing expenses related to operating the camera system.

Dance said she didn’t ask to spend any of the capital money in the current budget year because she found other ways to fund equipment for the special response team and honor guard.

Dance said her willingness to house federal inmates and find other resources for her department should have been recognized by the commissioners by funding the raises.

She said she has received three or four letters of intent from supervisors announcing their plans to retire.

Dance is also down 20 detention center officers and the remaining employees are required to work mandatory overtime to fill staffing needs.

No longer having federal inmates at least lessens the burden, she said.

“We have in good faith, for years, have exceeded the goals but we get nothing in return,” Dance said. “Compensate these folks. We’ll continue to strive to meet and exceed those goals if we have something to look forward to in return for doing it. These men and women work hard and deserve to receive these raises.”