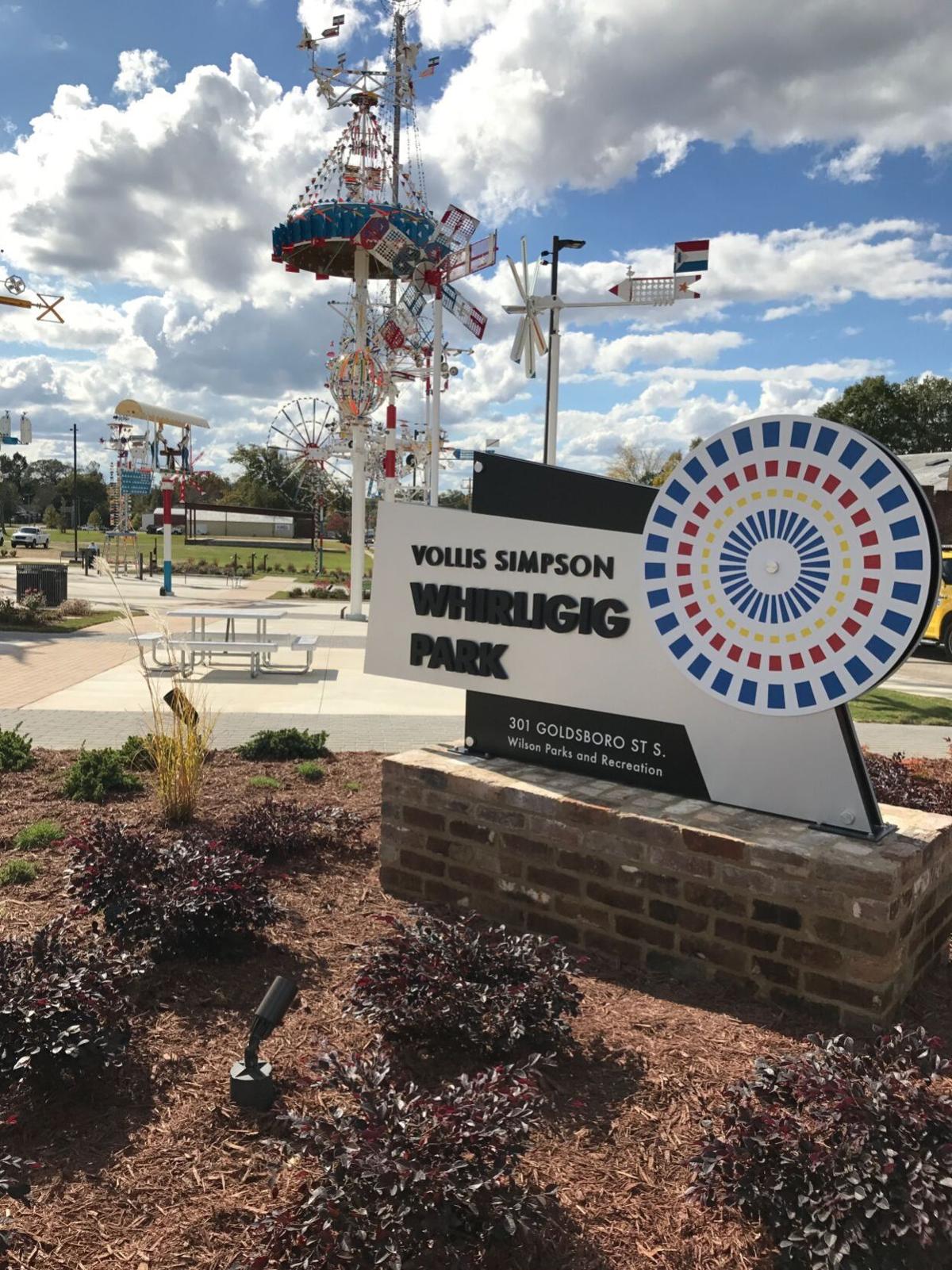 The Vollis Simpson Whirligig Park and Museum has become the biggest tourist draw to Wilson but there a dozens of locations and activities to enjoy. 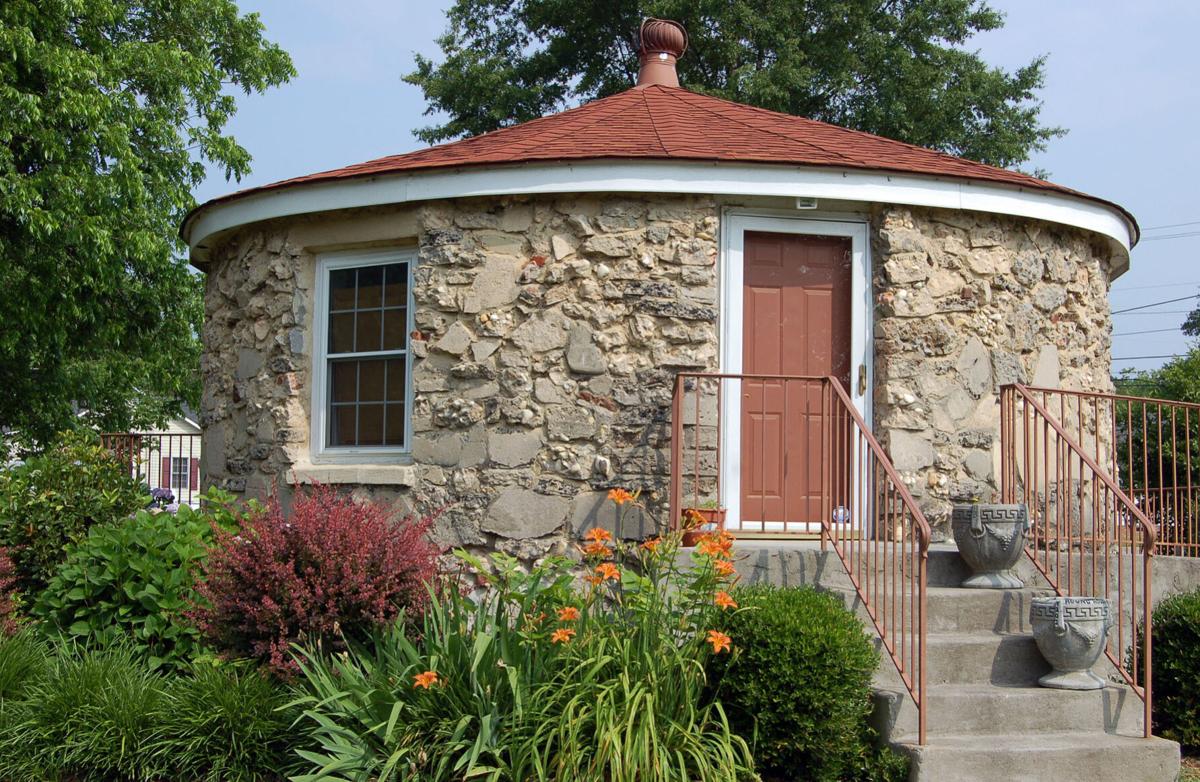 The Freeman Round House Museum recognizes the achievements of builder Oliver Nestus Freeman while telling the story of Wilson’s African-American community. 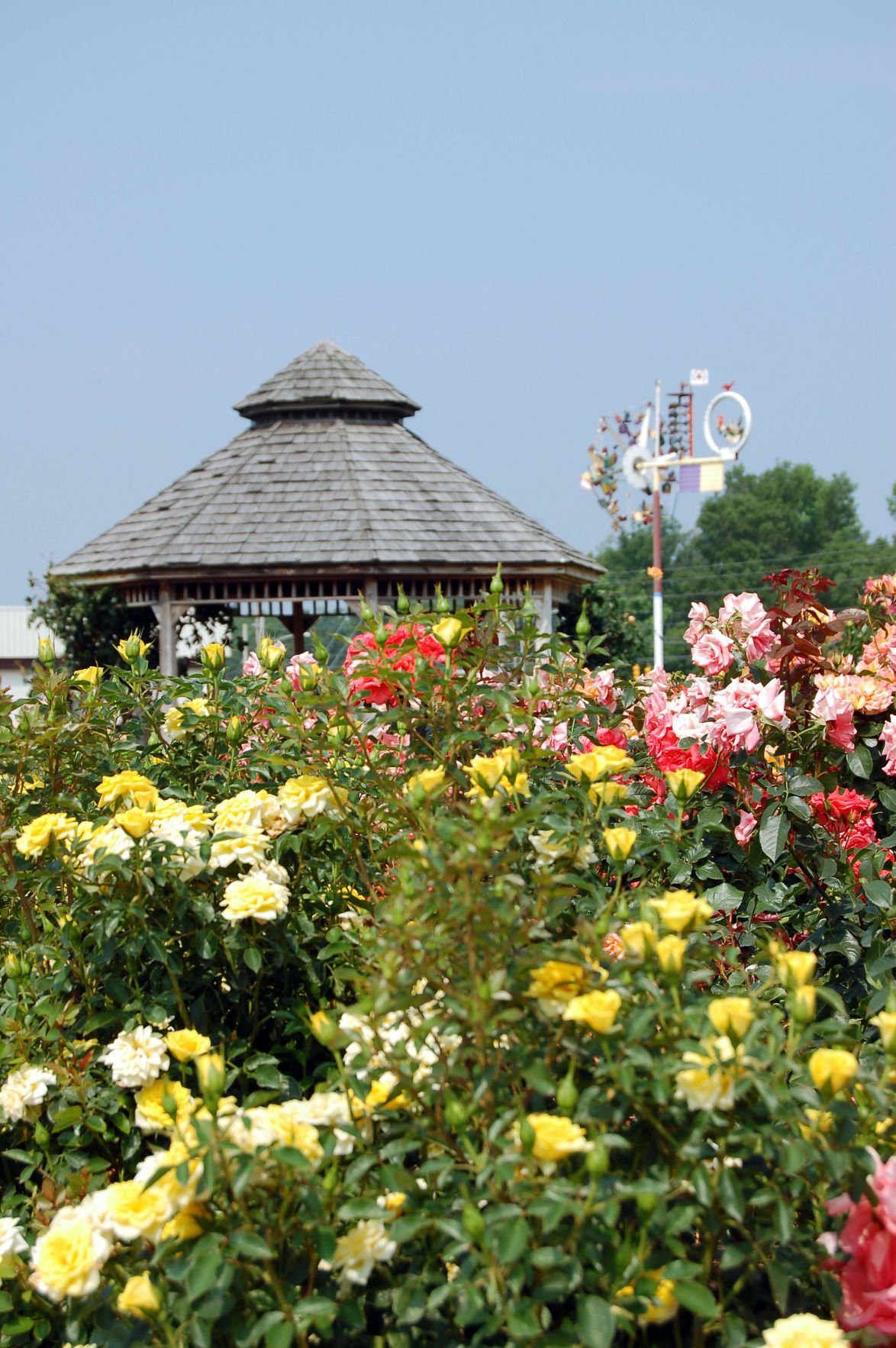 The Wilson Rose Garden has 1,200 plants representing more than 180 varieties of roses. 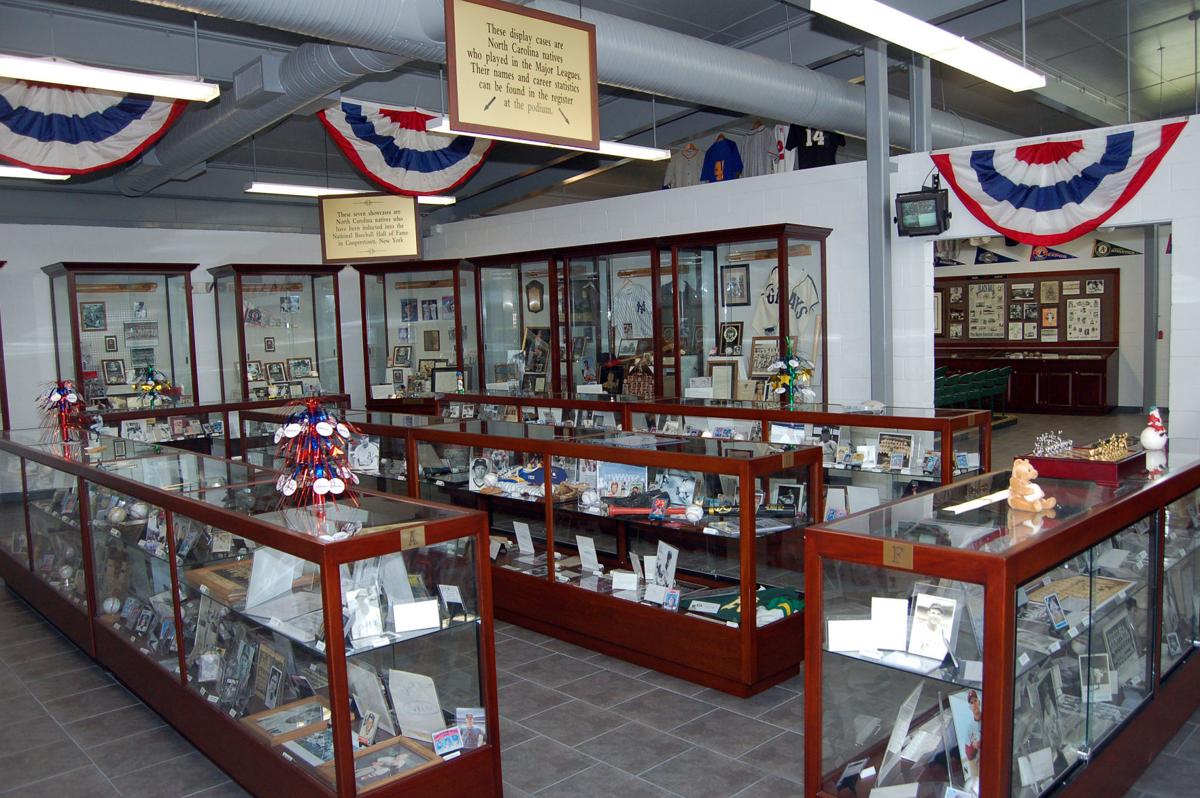 The North Carolina Baseball Museum at Fleming Stadium has displays highlighting the careers of North Carolinians inducted into the Baseball Hall of Fame.

The Vollis Simpson Whirligig Park and Museum has become the biggest tourist draw to Wilson but there a dozens of locations and activities to enjoy.

The Freeman Round House Museum recognizes the achievements of builder Oliver Nestus Freeman while telling the story of Wilson’s African-American community.

The Wilson Rose Garden has 1,200 plants representing more than 180 varieties of roses.

The North Carolina Baseball Museum at Fleming Stadium has displays highlighting the careers of North Carolinians inducted into the Baseball Hall of Fame.

For families or individuals looking for a nearby change of scenery, Wilson offers a variety of experiences.

“There is so much more to do and it definitely takes more than three hours now,” Homes said.

Launched in the 2010s, the park was created to preserve the creations of farm machinery repairman and folk artist Vollis Simpson and promote revitalization in downtown Wilson.

Simpson’s whirligigs are kinetic sculptures, some reaching 50 feet in height, that he made from scrap materials.

The two-acre park features 30 of Simpson’s whirligigs along with a grass amphitheater and an open-air shelter where a Saturday farmers market operates along with other events.

A museum depicting Simpson's life opened this spring on the ground floor of a former tobacco warehouse that is across from the park.

“It gives visitors that unique twist on who he was and how he got started on these sculptures,” Homes said. The museum, open from 10 a.m. to 5 p.m. Tuesday-Saturday, features videos, pictures and 51 smaller whirligigs that Simpson created.

After touring the park and museum. visitors' interests can be their guide.

Less than a half-mile from the park is the Wilson Arts Center at 204 N. Nash St., where visitors can view exhibits and the work of local artists. Nearby is the Edna Boykin Cultural Center, 108 N.E. Nash St., which houses gallery exhibits, professional performances, a youth theater program, workshops for children and adults and visual arts and theater camps.

Details for planning a trip are available at http://www.wilsonarts.com/edna-boykin-cultural-center.

Within several blocks of the park, in the Wilson Historic District, are 20 art galleries, studios and workshops, Homes said.

The venue provides informal science and history education using a combination of exhibits, camps, programming for field trips and a mobile educational program.

Current exhibits explore the science of light, show how honey bee hives work and include a herpetarium that allows visitor to learn about reptiles from around the world.

Imagination Station is open from  9 a.m. to 5 p.m. Tuesday-Saturday. Admission is $6 per person.

Almost a mile from Imagination Station is the Oliver Nestus Freeman Round House and African-American Museum at 1202 E. Nash St.,

Launched in 2001, the museum tells the story of Wilson’s African-American culture and features exhibits ranging from slave freedom papers to trailblazers, according to its website, www.theroundhousemuseum.com

The exhibits are housed in an actual “Round House” built by Oliver Nestus Freeman.

Born in 1882 near Wilson, Freeman studied and later taught industrial arts at the Tuskegee Institute. He then returned home, where he built rental housing and custom owner-occupied homes.

Housing for African-Americans grew as people left their farms to work in the tobacco industry an as Black soldiers returned from the battlefields of World War II.

Freeman built a circular dwelling as a prototype for affordable housing. While the style didn't catch on, his work was recognized by the community when its first housing redevelopment project, Freeman Place, was named for him.

Along with the “Round House” and an extension building, the museum’s grounds are used for community activities such as concerts.

Open from 10 a.m.  to 4 p.m. Thursday-Saturday and 1-5 p.m. on Sunday, the displays highlight the careers of Luke Appling, Rick Ferrell, Jim “Catfish” Hunter, Gaylord Perry, Buck Leonard, Enos Slaughter and Hoyt Wilheim, all Hall of Fame inductees. Rod Carew, Ted Williams and other baseball legends who played at the stadium are also highlighted.

“It’s really neat to see all this memorabilia the players and families gave to the museum,” Homes said.

Nature lovers have a multitude of locations to enjoy.

Launched in the mid-1990s as turf grass demonstration plots, the facility evolved. Today, there is a main botanical garden, which houses grasses, flowers, medicinal and culinary herbs, landscaping plants and other gardening displays; a children’s secret garden that has a garden tunnel, rain wall and interactive play areas and the STEM Garden which incorporates elements of science, technology, engineering and math through plants and garden related displays.

Across town is the Wilson Rose Garden, 1800 E. Herring Ave. In bloom from May until November, the garden contains more that 1,200 rose plants.

“It’s amazing. There is a whirligig on the property that is a Vollis Simpson whirligig,” Homes said. “There are over 180 varieties of roses with sculptures, bronze statues, sixty-plus brick beds of roses.”

The property is handicapped accessible. There also is a picnic area and public restrooms.

Individuals in the mood for water-based sports will have a good time in Wilson, which has three reservoirs.

The land is open to power boats, personal watercraft, skiing, canoes and kayaks. Dock are open to fishermen.

Ramp fees are $5 for Wilson residents and $10 for nonresidents.

Lake Wilson, 4621 N. Lake Wilson Road, is a 90-acre body of water that is open to small powerboats, kayakers, canoers and windsurfers. Nearby are an 18-hole disc golf course, playground equipment and a two-mile walking trail that encircles the lake.

Individuals, families and groups can plan an itinerary that suits their interests at https://wilson-nc.com/tours/best-of-wilson.

The Daily Reflector continues its summertime series on day trip destinations today with a visit to Wilson. Upcoming stories will feature: