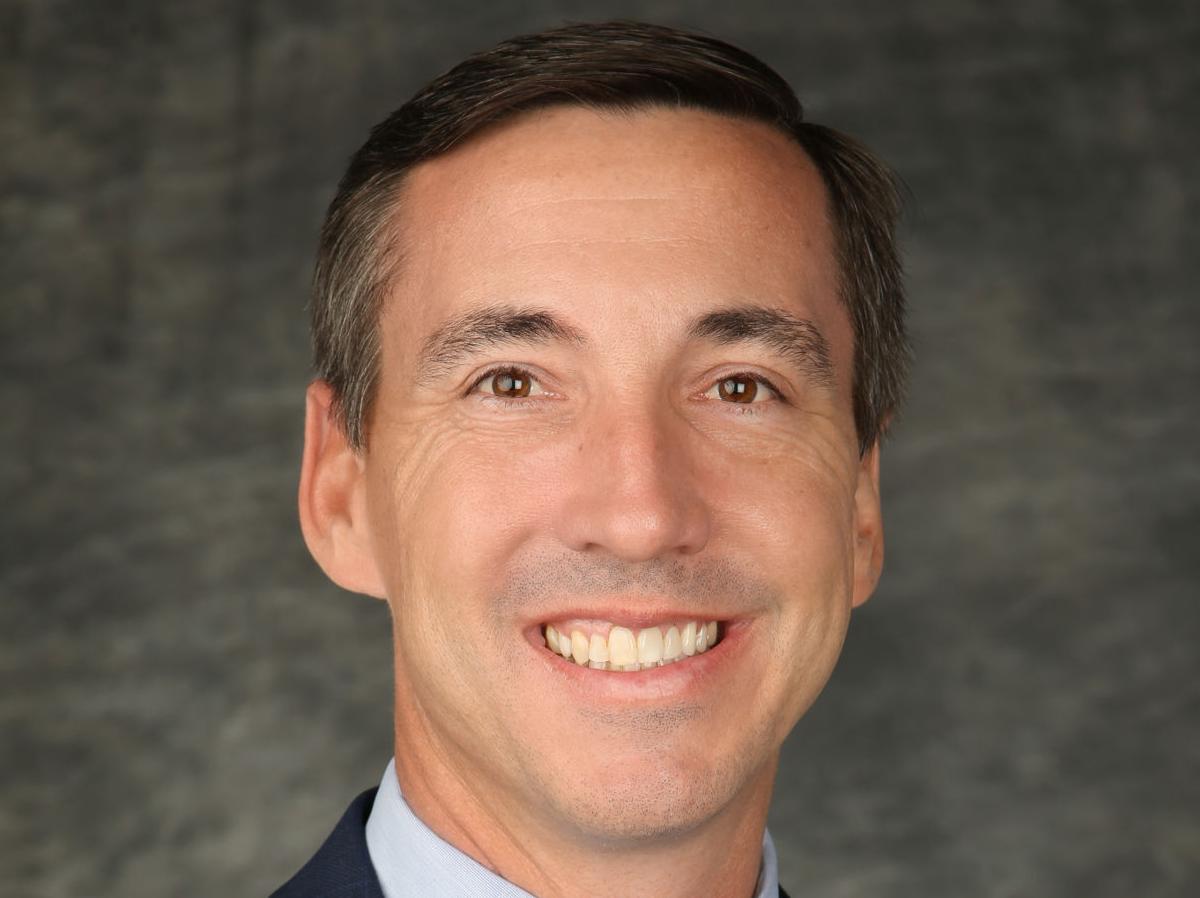 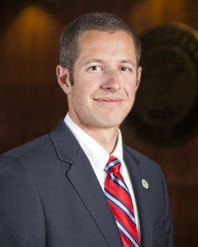 However, officials believe the only long-term solution to the area’s internet woes is competition, and that requires modifying state restrictions on the use of public funds and other assets to increase and improve options they said.

Washington, N.C., along with New Bern and Tarboro, sent a letter dated Jan. 4 to Attorney General Josh Stein requesting the investigation of Suddenlink Communications and its parent company Altice USA.

“While service issue complaints have been ongoing for several years, the COVID-19 pandemic has exposed the scope of problems with both the physical infrastructure and service delivery of Suddenlink Communications,” the letter said.

North Carolina municipalities once had limited authority over companies that provided cable television services (and later internet) in the form of franchise agreements that had to be periodically renewed.

The General Assembly stripped that authority from towns and cities in 2006, saying deregulation would encourage greater competition.

The change allows cable companies to operate wherever they want, but competition did not follow in most markets, leaving consumers with few options.

The Attorney General’s office has limited authority over providers. It mainly works to mediate solutions to consumer complaints — more than 160 about Suddenlink were filed in 2019 and 336 were filed in 2020, a spokeswoman said.

Washington Mayor Donald R. Speller talked to Greenville Mayor P.J. Connelly on Tuesday about signing on to the letter. Connelly said he wants to talk with City Council members individually to see what they want.

The Greenville City Council meanwhile is scheduled to vote on a right of way agreement and memorandum of understanding with a second fiber network provider.

The company is interested in building a network to provide voice, video and internet services to residential and business customers in the city, according to the proposed memorandum.

The document states the company, referred to as Metronet, plans to invest up to $35 million to build the network. Up to 5,000 homes and businesses could be served under its proposal.

Washington City Manager Jonathan Russell said Greenville’s participation would add weight to the request to the attorney general because its population would help demonstrate the scope of the issue and show there are a lot of concerned citizens.

The officials are talking with local legislators to learn more about the reasoning behind legislation that limited the use of public assets to provide cable and internet service, informally called HB129.

Russell said he understands several western North Carolina communities that launched cable/internet services on their own or with a partner company later exited the arrangements.

It’s an arrangement that won’t suit every community, Russell said, and it may not be a good option for Washington.

Russell said Washington officials have also talked with some representatives of Suddenlink’s governmental affairs office but have received mixed responses. The focus has often been on the difficulties of merging Suddenlink with Altice USA, Russell said.

The purpose of the letter isn’t to denigrate Suddenlink, he said.

“We appreciate Suddenlink’s service here and we have citizens that are very satisfied with their product,” Russell said. “But we have some who would like different options. We are not really for or against any company on this, we just want some changes in the legislation that will allow more competition to enter the market and let citizens make their decision from there.”

“I do believe competition is extremely important in our area. I am a free market person who believes competition always helps out with the quality of service service as well as price,” Connelly said. “I do think being able to recruit a new company would be beneficial and I would think most of the other communities around us would love to recruit another company as well.”

But, as mayor of Greenville he routinely hears from residents who have concerns about Suddenlink’s service.

“I do know it’s problematic throughout our community,” Connelly said.

The N.C, Attorney General’s office said individuals with complaints about Suddenlink or other cable/interview providers can call 1-877-5-NOSCAM or www.ncdoj.gov/complaint for assistance in resolving the issue.