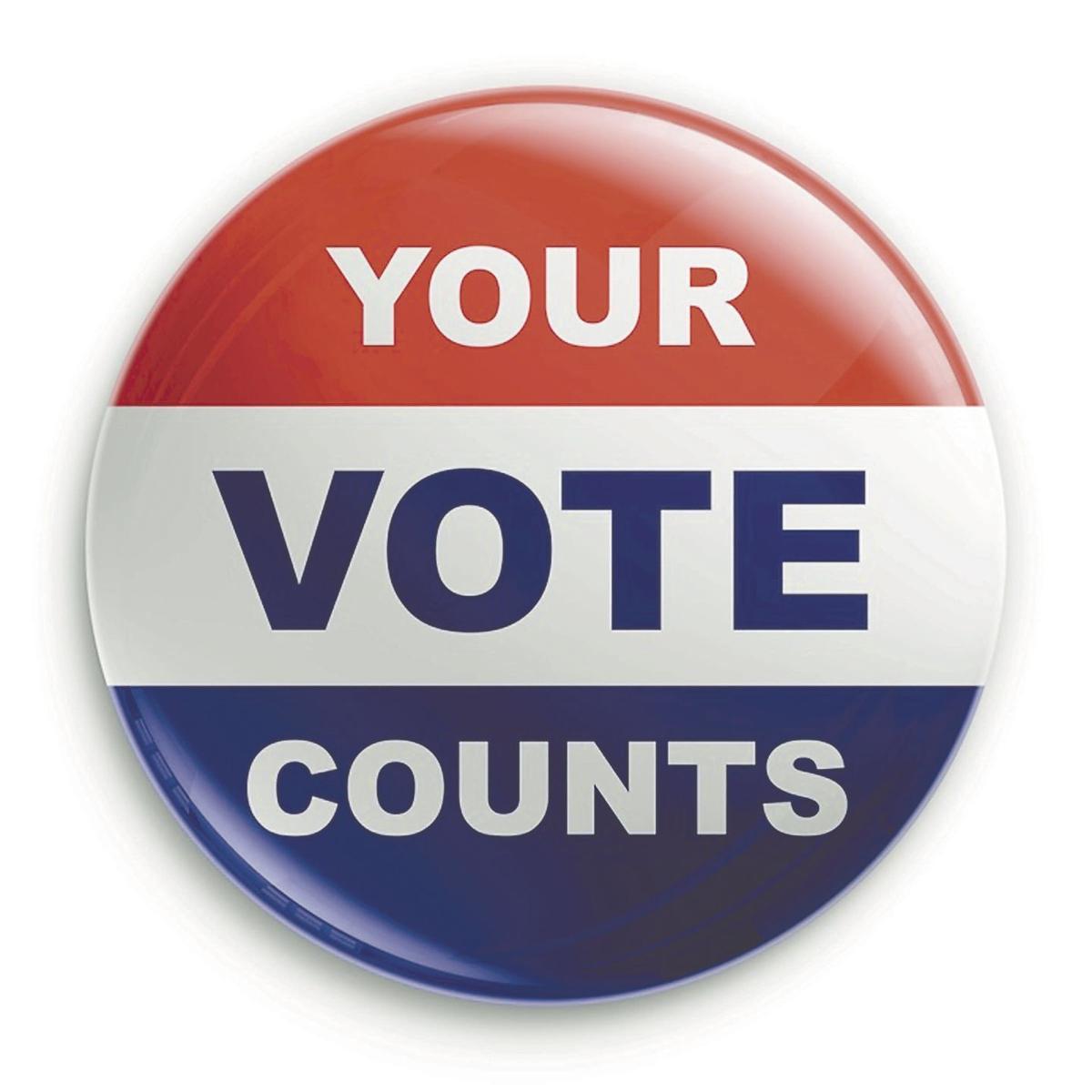 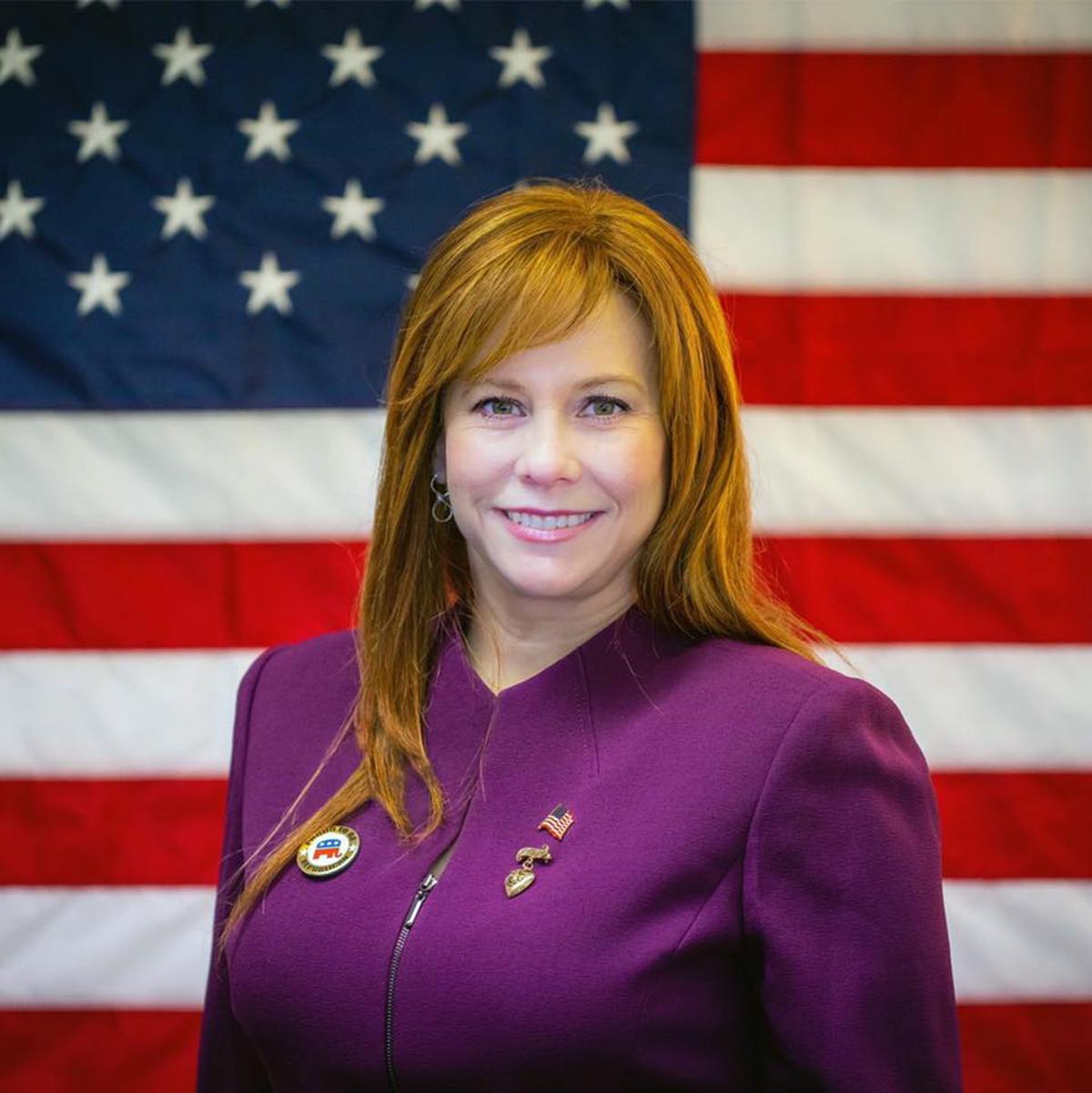 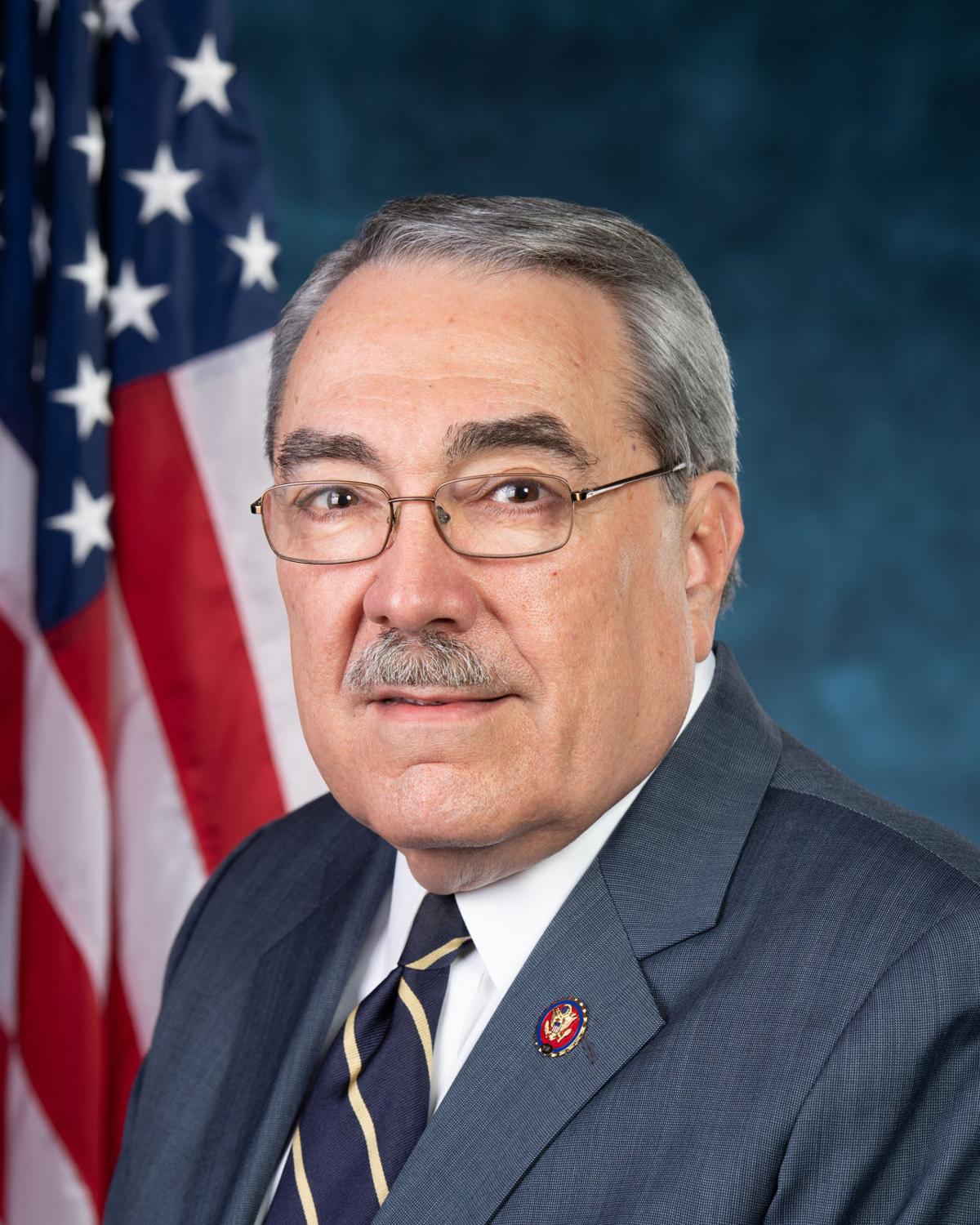 The Democratic incumbent and his Republican challenger in the 1st District congressional race both said the economy is among their top concerns, but that is where the similarities end.

U.S. Rep. G.K. Butterfield, 73, of Wilson, a retired judge who has served in the House of Representatives since 2004, is facing newcomer Sandy Smith, 46, a businesswoman, farmer and mom from Winterville, in the Nov. 3 election. Early voting started Thursday and continues through Oct. 31.

The two are vying for a seat that represents portions of Greenville and northern Pitt County along with parts or all of 15 other counties stretching from Gates in the northeast to Durham in the west.

Butterfield said this year his biggest concern is saving lives threatened by the pandemic and repairing the damage it caused to the economy.

“The pandemic has exceeded our worst fears,” he said. “There are things the federal government can do to off-set the harmful impacts on families and businesses of the pandemic for those who are suffering.”

He said the CARES Act, passed in late March to provide a variety of relief to business, government entities and individuals, has proven insufficient. He supports extending relief with the $3 trillion Heroes Act, but Republicans and Democrats have not been able to agree on competing proposals.

He’s had success along with others in the state’s congressional delegation in securing funds for job creation and infrastructure. Greenville leaders named the city’s modern transportation hub for him in recognition of his efforts to fund its construction.

Smith said the district needs “bold new strong leadership” and wants its people “to succeed and live the American dream.” But they have to safe in order for the economy to thrive, she said.

“That means we need safe streets — no criminal illegals causing mayhem and socialist radicals burning down buildings or attacking police officers,” she said. “I stand with our law enforcement and support all of our men and women in blue. As Americans, we must reject the anti-police rhetoric of the radical liberals. In addition, I support the use of body cameras for our officers, to help keep them safe and provide a video record.”

She points to long-term, extreme poverty in much of the district and believes she can be more effective at helping to change it.

“I want to grow infrastructure and attract businesses to our part of the state. My district has been forgotten about for far too long and I want to change that,” she said.

Smith and her husband William live in Winterville and share four adult children. The Smiths have a farm in Ayden where they raise honey bees and a rare species of free-range pig from New Zealand. She is the chief financial officer for the family’s business Green Power Construction, a solar energy equipment supplier in Greenville.

She feels her background in business and her role as a mother have shaped her values and prepared her for the challenges of Washington.

Since her youngest left for college, Smith has shifted her focus to serving her community and country. She bills herself as a conservative who is pro-Trump, pro-America, pro-Second Amendment and pro-life.

“I will fight every day to protect and defend the sanctity of life, including the unborn. I believe that late and so-called “fourth term” abortions must be prohibited without exception. As we continue to fight for every life, we also need to look at reforming adoption policies and costs so more orphaned children can live their dream of having a family of their own,” she said.

She said the government cannot continue “its path of uncontrolled taxing and spending. I believe that deep budget and tax cuts are required to bring America back to fiscal responsibility and accountability.”

Growing the economy is the best way to ensure the government is able to meet its obligations.

“Thanks to President Trump and his pro-business policies, the American economy is booming again,” she said. “I am proud to stand with the Trump administration’s economic agenda of reduced regulations and free markets. A booming economy is good for all.

“Today, there are more jobs in North Carolina than there are applicants,” she added. “I strongly support a renewed focus on education and job training to ensure that North Carolinians are able to fill those high-paying jobs. This means lower taxes, less regulation, and more trade to allow education to flourish. I will support states and local communities and will get the federal government out of managing education.”

Smith’s large campaign signs carry labels like “Pro-Trump” and “Pro-Gun” to make sure people in the Democratic-leaning district know where she stands.

“As our founders declared, ‘the right of the people to keep and bear arms shall not be infringed.’ I am a proud gun owner with a North Carolina concealed carry permit. I believe that the right to self-defense is a basic human right, and will work tirelessly to defend our Second Amendment rights.”

Smith wants to secure the border and provide better care for the military.

“I support President Trump’s Border Wall and strong border security, and will work with Trump to finish the wall, end chain migration, and fix the crisis on the border,” she said.

“We have to do better supporting our military service members, on and off the battlefield. I will fight for the best care for our veterans. As a military wife and mother of a Marine, I’ve seen first-hand what’s wrong and will work every day to fix it.”

Butterfield said limited access to health care and struggling health care systems have hurt the district and he supports maintaining and improving the Affordable Care Act and expanding Medicaid. He said Republicans are trying to dismantle both programs.

“I was on the committee that wrote the bill, some people call it Obamacare, which expanded access to healthcare to millions of Americans,” he said. “But it also expanded the Medicaid program — because one demographic was left out of Medicaid in 1965 — that was low-income, healthy adults with no children. The Affordable Care Act expanded the Medicaid program and we wrote it into the law that 90 percent of the cost would be paid by the Federal Government, which meant North Carolina and other states would have to pay ten percent.

“Thirty-nine states have expanded Medicaid. Eleven states have not, including North Carolina. Because of that, we have thousands of low-income North Carolinians who do not have access to healthcare,” he stated.

Butterfield supports preserving the social safety net and other programs supported annually by about $650 billion in non-defense discretionary spending. “In this discretionary spending account, we do a lot of things — we take care of the court system, the FBI, law enforcement, border security and all the other stuff. We also take care of low-income families. We provide a safety net for poor people so they will not suffer unnecessarily in poverty.

Like Smith, he said he is concerned about the government’s budget, but he’s concerned recent tax cuts for the wealthy and corporations have accelerated a debt crisis.

Butterfield said his long experience in public life and seniority in the House have helped him be of service to the region. He was an attorney and judge for nearly 30 years before winning a special election to the seat.

In the 110th Congress, he became part of House leadership with an appointment as chief deputy whip, the first Democrat from North Carolina to serve as such, he said. He serves on the Energy and Commerce committee and subcommittees on Health, Communications and Technology and Energy. As a judge, he said, he developed a tool that serves him well in Congress: discretion.

“I use it almost every day in my vocabulary. Judges use a lot of discretion in their decision making. Sometimes you just have to be quiet and pick your battles. I have taken that quality of knowing right from wrong, and I have discretion of when to speak and when not to speak. I have many years of experience and I know how to manage myself in controversy. I know when to fight, and I know when to compromise.”

Early voting, current election info: The Pitt County Board of Elections page offers and abundance of data. Visit and click around.

Absentee ballots: The deadline to request an absentee ballot is Oct. 27. This page includes applications and more information. A Frequently Asked Questions sheet also is available.

Voter411ENC.org: This is a new website offering nonpartisan information about Pitt County candidates in their own words. The site is available now through Election Day. Developed by East Carolina University instructors, Voter411ENC.org also briefs voters on the responsibilities of local elected positions on the ballot.

District maps: Detailed maps show district boundaries for U.S. House, state House and Senate, county Board of Commissioners and Board of Education seats, plus others.

The Daily Reflector is publishing stories on local elections through the start of early voting on Oct. 15. The following races will be included, with links to stories published so far. Incumbents are listed second.