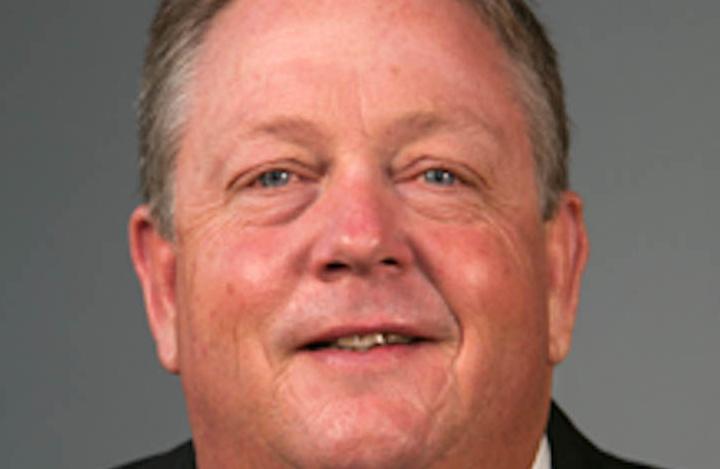 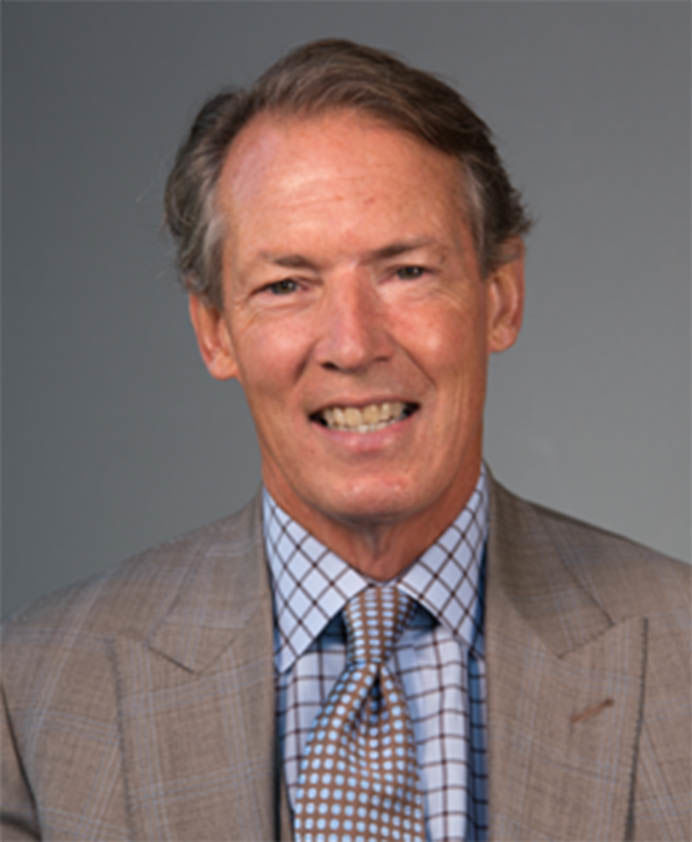 ELIZABETH CITY — Officials with the UNC Board of Governors would not answer questions Friday about criticism against a board member for conducting an unofficial, independent investigation of the former interim chancellor of East Carolina University.

Board Chairman Randy Ramsey made the comments during a meeting of the UNC board’s governance committee at Elizabeth City State University. He said the board should consider consequences for board member Tom Fetzer, who he said conducted his own investigation of interim Chancellor Dan Gerlach while an official UNC investigation was going on.

Gerlach resigned on Oct. 26, nearly a month after photos and video of him in downtown bars were distributed to media outlets and university officials. The videos showed him drinking with students then later driving home from downtown Greenville.

Fetzer hired lawyer Peter Romary to investigate the allegations against Gerlach and Romary initiated a request for police video footage of the incident, according to Ramsey. Romary’s investigation was separate from one conducted by the law firm Womble Bond Dickinson on behalf of the UNC board.

Ramsey said it wasn’t appropriate “for any board member to operate outside the board regardless if you’re the chair or a member of the board or whomever,” according to a report in the News & Observer on the committee meeting.

Although Ramsey was critical of Fetzer at the meeting, on Friday he declined to answer questions from reporters about the matter.

Fetzer, who was in attendance at Friday’s full board meeting, also declined to answer questions.

The Daily Advance requested an audio recording of Thursday’s meeting of the board’s Governance Committee but had not received it as of Friday afternoon.

Emails to and from Fetzer in April that were released this week by UNC show the board member laying out a very specific plan for ECU’s transition to an interim chancellor last spring following the ouster of former Chancellor Cecil Staton.

The emails include a timeline with specific targets for the first eight weeks under the interim chancellor’s leadership.

The plan, written by Fetzer, called for the naming of an interim chancellor to be announced at a news conference on May 6.

One email noted that “to do so earlier will invite sympathy for Staton, engender more controversy while the students are still on campus and detract from graduation.”

The emails also include a draft of a speech for the interim chancellor to give at the news conference.