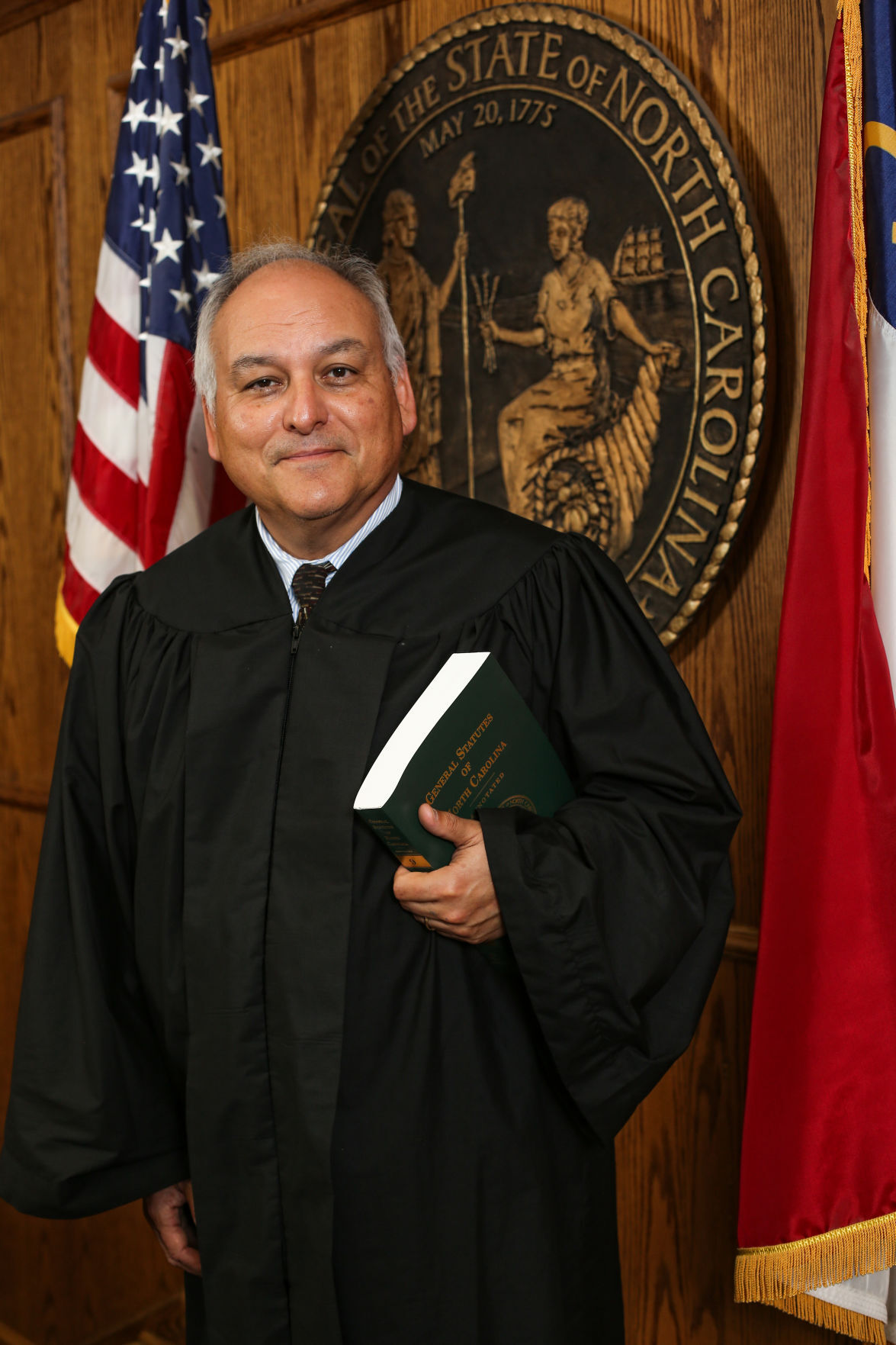 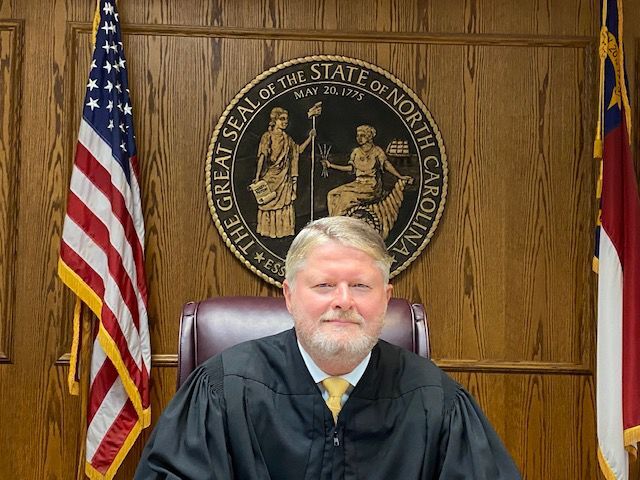 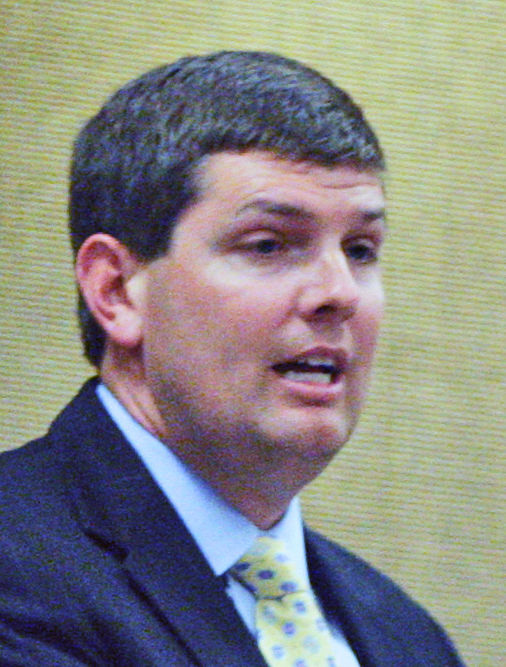 Three candidates for Pitt County District Court Judge seats are running unopposed. Galen Braddy and Brian DeSoto are incumbents; Mario Perez is a former judge running for a seat created this year to aid with an increasing number of cases in the court.

EXPERIENCE: Braddy has served as a Pitt County District Court judge since 2000. He currently serves as the state chairman of the Family Court Advisory Committee, which he was appointed to by Chief Justice Cheri Beasely. Prior to that he was appointed to be a member by former Chief Justice Mark Martin. He was appointed by Martin to the Criminal Justice Information Network and has been on the North Carolina Association of District Court Judges Board of Governors since 2008, is slated to be the president of the organization in 2022 and is currently the president-elect. He was in private practice from 1992-2000. His degree is from N.C. Central University School of Law.

“To me they are one of the most serious matters that we hear because we’re dealing with young folk’s futures and heartbeats and it’s not a car, it’s not a house but it’s our future, and those cases, they’ve always carried a lot of weight with me,” Braddy said.

“I always said if I could become a judge I’d like to become the type of judge I would want to appear in front of and that’s what I’ve always maintained in my mind when I walk in that court I say ‘I serve at the pleasure of the people and I want to make sure they feel confident whether it’s the result they get or not that they’ve been listened to, that they’ve been shown respect and that they had a well thought out decision entered in their case,” Braddy said.

EXPERIENCE: Perez was appointed to the Pitt County District Court seat vacated by Gwyn Hilburn in March 2018 by Gov. Roy Cooper, the first Mexican-American to hold a local judgeship. He was defeated by Republican Daniel Entzminger in November 2018. He has been serving as an assistant public defender since. Perez has 34 years of legal experience including as a trial attorney for the United States Department of Justice. He operated private practice in Greenville between 1999-2018. His degree is from Georgetown University School of Law. He is native Spanish speaker fluent in English as well.

“I felt that my work was not complete. To me, being a judge in 2018 was really the pentacle of my professional career. I spent 34 years being a lawyer, working really hard in private practice, running a business, serving the community; to me the legal professional is a calling, being a lawyer is a service. To me, the ultimate way to serve is to be a judge.”

DeSoto did not participate in an interview. He is a 1998 graduate of D.H. Conley High School and attended Western Carolina University on a football scholarship.