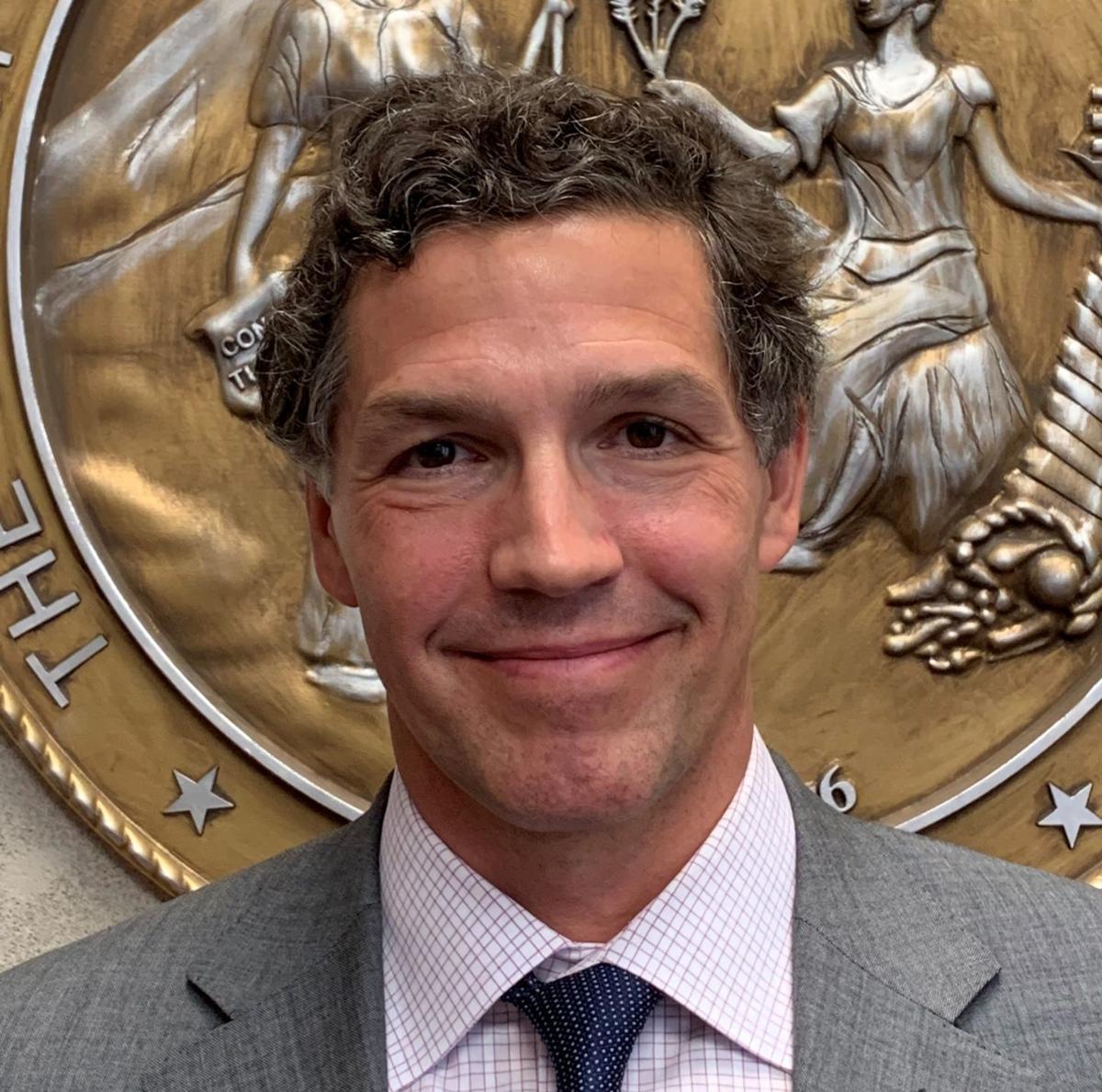 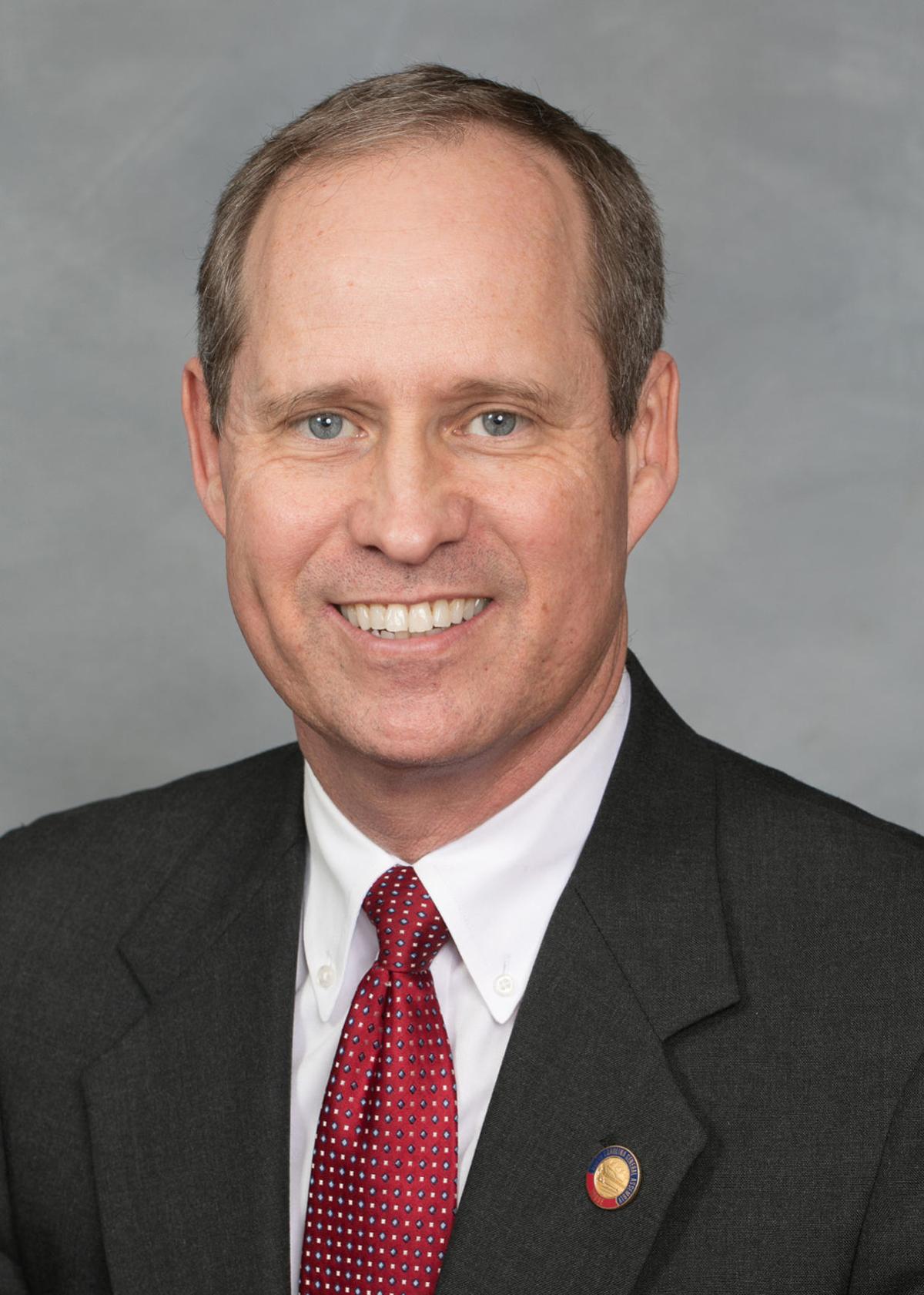 The second day of filing for the 2020 general election saw U.S. Rep. Greg Murphy file for his first full term in Congress.

Murphy’s appointed replacement in the N.C. House, Perrin Jones, filed to run in his first election for state House District 9. The two were the only people who filed to seek local office on Tuesday.

Murphy is a Greenville urologist, surgeon and former state representative His re-election bid comes nearly three months after he won a special election in September for North Carolina’s 3rd Congressional District seat. He defeated Democrat Allen Thomas and two third-party candidates. He was the Republican Party’s choice after defeating 16 Republicans over the course of two primaries.

The special election was held because the district’s longtime representative, Walter Jones, died in February.

“The 3rd District lines have changed slightly, but my commitment to serve as eastern North Carolina’s voice in Washington is unchanged,” Murphy said. The General Assembly redrew its congressional district map earlier this fall. The change placed a larger portion of the Pitt County in the 1st Congressional District.

“I will continue to travel the district at every opportunity; doing more listening than talking,” Murphy said. “Hearing the questions and concerns of the people and being responsive to their needs was the key to my previous election victories and I have continued that commitment to constituent service in my short time in office.”

The Pitt County Board of Education is a nonpartisan election so there is no primary in March.

North Carolina traditionally holds its primary elections in May but starting in 2016, the General Assembly moved up the state’s primaries during presidential election years so it can join “Super Tuesday” when 13 other states hold their primaries. These states include California and Texas, which have the largest number of electors in the Electoral College.

After Murphy was elected to Congress, Greenville anesthesiologist Perrin Jones was appointed to fill the remainder of his term as state House District 9’s representative. This is his first time running for elected office.

“It is my honor to serve the people of Greenville, Pitt County and eastern North Carolina,” Jones said. “I am excited about our future and look forward to helping bring new opportunities to the area.”

Below is a list of the offices that will appear on the Pitt County ballot and the individuals who have filed so far: