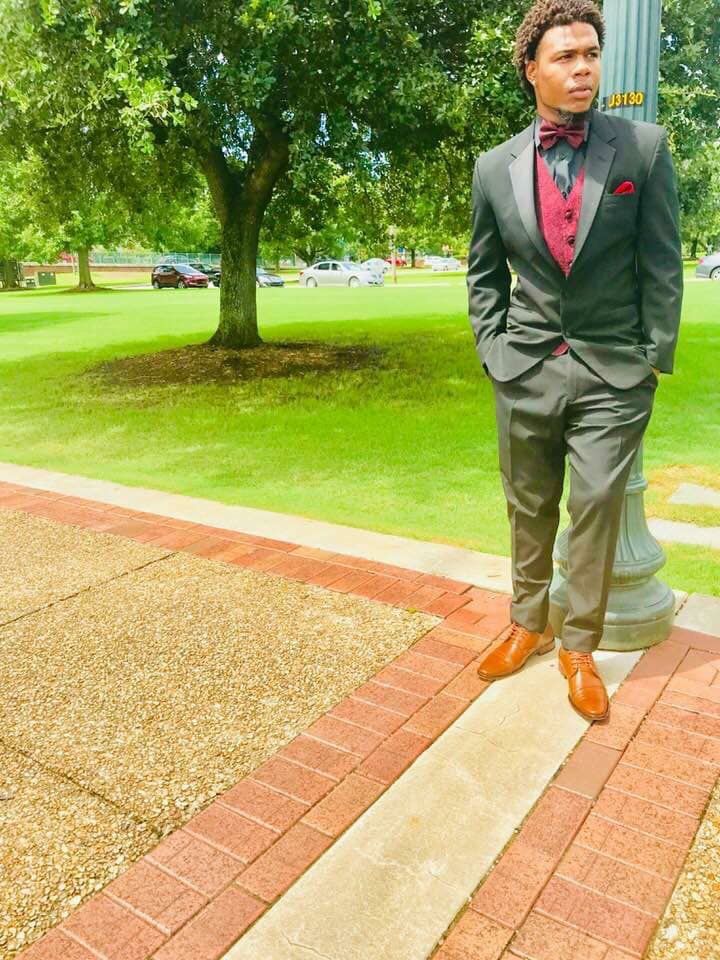 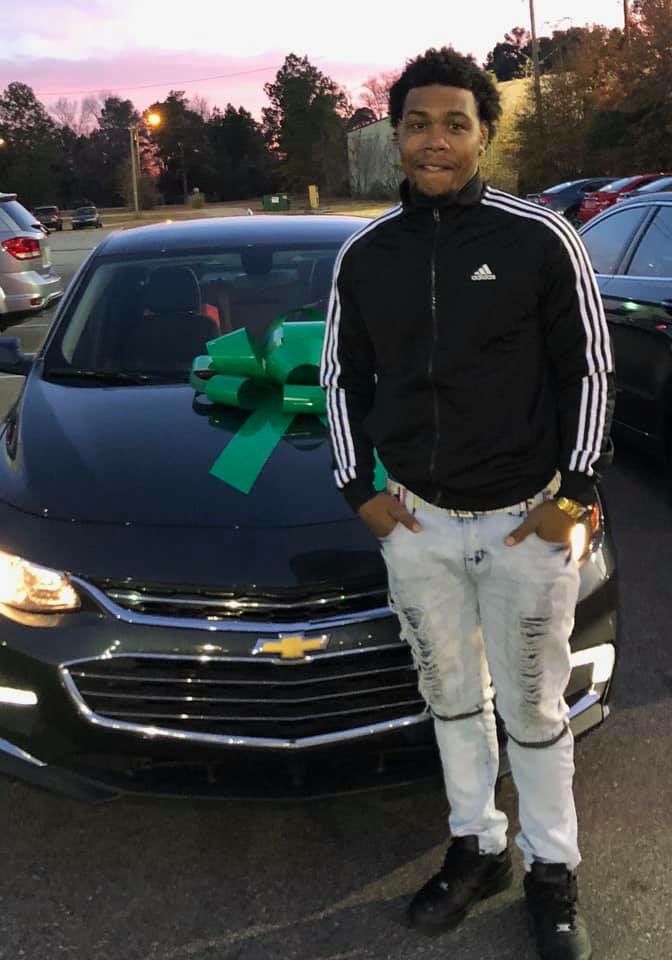 Ralph Boggs, 24, stands with a car he purchased prior to his Nov. 19, 2018 death. Greenville police said Boggs was shot and killed about 9:30 p.m. outside an apartment on Holly Glen Drive. Police believe he was targeted. 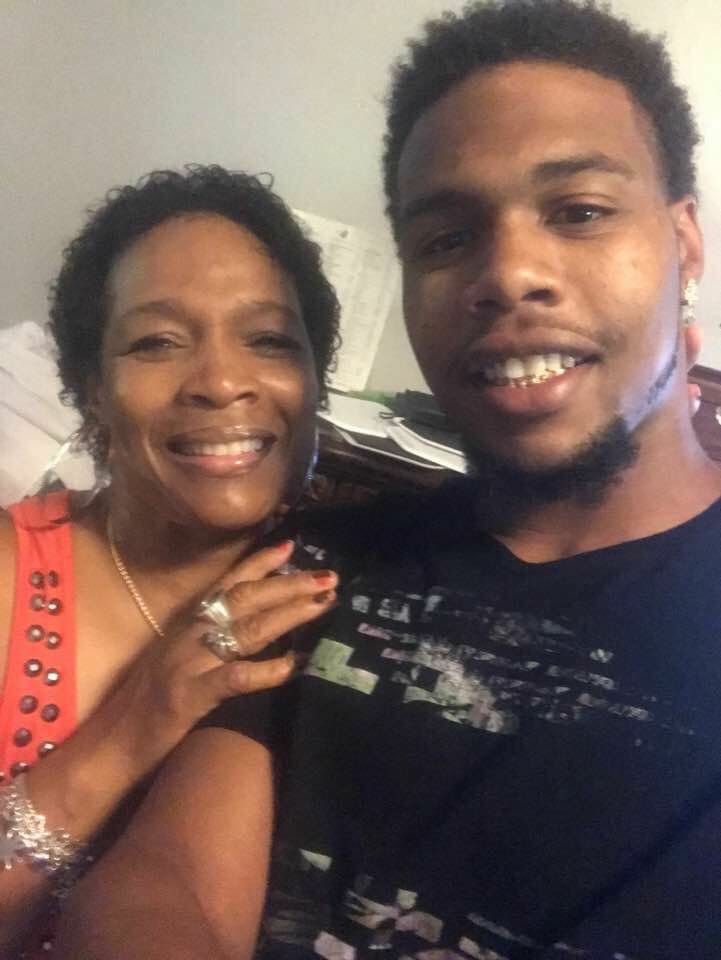 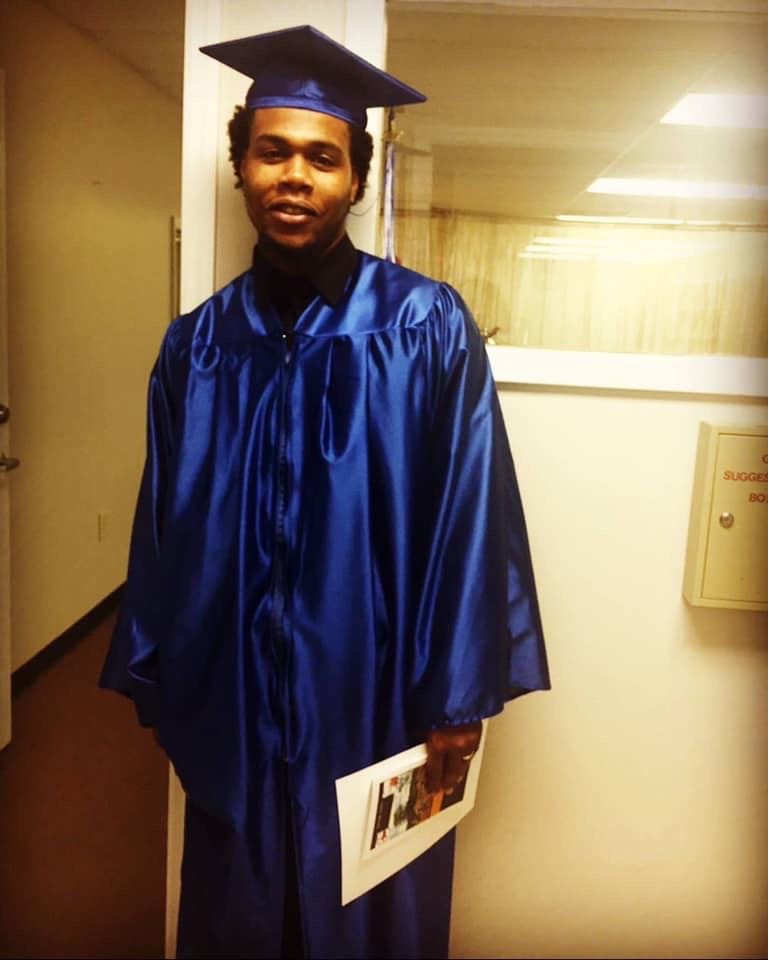 Ralph Boggs, 24, a graduate of Rocky Mount High School,  was shot and killed about 9:30 p.m. on Nov. 19, 2018 outside an apartment on Holly Glen Drive.  Greenville police believe he was targeted.

Ralph Boggs, 24, stands with a car he purchased prior to his Nov. 19, 2018 death. Greenville police said Boggs was shot and killed about 9:30 p.m. outside an apartment on Holly Glen Drive. Police believe he was targeted.

Ralph Boggs, 24, a graduate of Rocky Mount High School,  was shot and killed about 9:30 p.m. on Nov. 19, 2018 outside an apartment on Holly Glen Drive.  Greenville police believe he was targeted.

Parents of a man killed in a 2018 apartment shooting expressed relief after a judge denied a bond reduction request for the accused killer during murder status hearings at the Pitt County Detention Center.

Ralph Boggs, 24, was shot and killed about 9:30 p.m. on Nov. 19, 2018, outside an apartment on Holly Glen Drive. Witnesses told police they heard gunfire and discovered Boggs suffering from a gunshot wound in a parking lot. He was dead by the time officers arrived.

During an interview a day after the hearing, Boggs parents told the Daily Reflector their son is one of 10 boys they have raised in Rocky Mount and he was living in Greenville to attend Pitt Community College.

Before his death, Boggs, a graduate of Rocky Mount High School, was studying welding and working in construction. He was coming home from class the day he was shot in the parking lot of his apartment, his parents said.

Prosecutors said during Thursday’s hearing that Hardison was lying in wait for Boggs and shot him multiple times at close range as he exited his vehicle.

Bogg’s parents believe the shooting stemmed from a fistfight that took place the previous day between him and Hardison.

Coke-Wilford said that she has worked hard to forgive Hardison but she wants him to stay in prison for the rest of his life as he took a beautiful and kind person away from her family.

“I am very sad and heartbroken,” she said. “He was a strong kid, and if you said, ‘Ralphie, you want to come over and help me with this,’ he called and said he’s coming. He was a very beautiful, beautiful child.”

Coke-Wilford said when Boggs died, people from all across the community came out to show their support for his family.

“My son was well-liked with everybody,” she said. “I don’t care who they were. If they were elderly or young, he was well liked. I have never heard people say that he’d just go out there and start trouble. He stayed to himself.”

Coke-Wilford added that Boggs always had a smile on face and loved to give her kisses when he came over to visit her and his dad, Thedore Coke-Wilford.

Coke-Wilford would laugh and tell Boggs, “I don’t know where your lips have been.”

Boggs was the victim in another shooting incident in Rocky Mount a few weeks before his death. His father said a group of men in a car mistook Boggs for another person and shot up the car he and a woman were in as they were leaving a gas station.

At the time of Boggs’ death, Greenville police that he was known to law enforcement in Rocky Mount. The department reported his death was a targeted incident and was possibly gang related.

Boggs’ parents dispute the claims, and said that their son had never been involved in gangs and did not know many people in Greenville outside Hardison.

The last conversation Coke-Wilford had with Boggs was on the day he died, she said. Boggs told her how he was upset about a fight he had the day before.

He also told his mother about his school work at Pitt Community College.

“He was on the phone that day and he told me, ‘Mom I just want to do what I got to do, and I’m excited. I’m going to have my certificate in a couple of weeks for welding.’ That’s the last conversation I had with him,” Coke-Wilford said.

Despite the loss of her son, Coke-Wilford said that she wants to remember the good times they had together and can only hope that Hardison pays for what he did to her family.

“It takes a lot for me to even say, ‘Yes, he’s somebody’s child’. He’s still living but my son is not,” Coke-Wilford said.