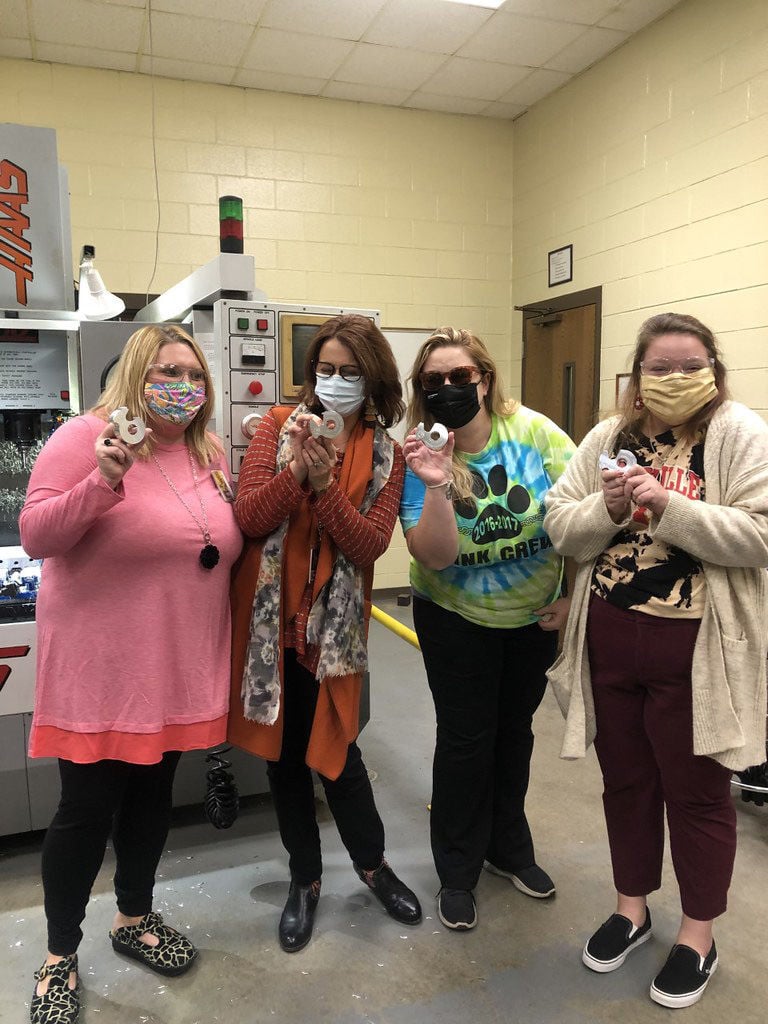 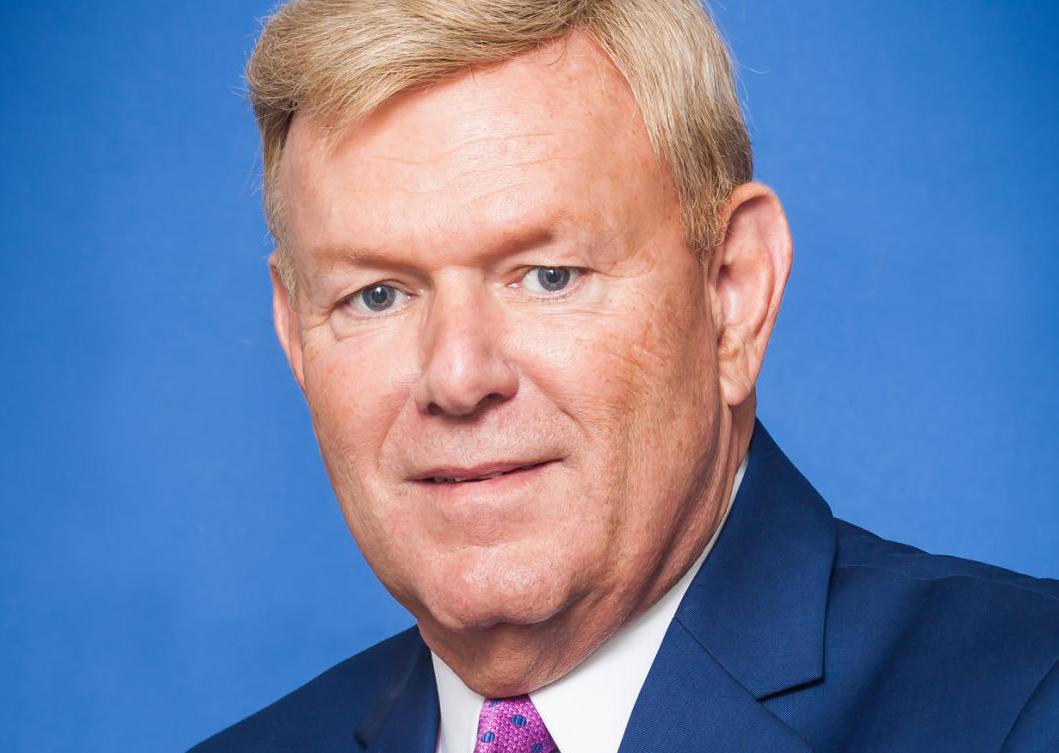 WINTERVILLE — Pitt Community College Trustee Randy Walters was honored this month as the Town of Farmville’s “Distinguished Citizen of the Year.”

The award, which was presented by the Boy Scouts of America’s East Carolina Council, was announced Tuesday morning during Henry Hinton’s “Talk of the Town” radio program.

Walters, a Greenville native and former Boy Scout, said he was grateful for the honor and to be recognized for his service to the Farmville community. But he was quick to point out that he was accepting the award “on behalf of everyone in Farmville who has contributed” to the town’s economic development.

“I don’t know of anybody who loves Farmville more than I do,” Walters said. “To be honored by the town I’ve lived in most of my life and raised my family in means a lot. But it has taken more than just me to make things happen here.”

Walters has lived in Farmville since he moved there in 1970 to work at Farmville Furniture Company. He purchased the 115-year-old furniture store 25 years ago and has been its president ever since.

In addition to his role as a businessowner, Walters has served as chairman of the Pitt County Development Commission and has been an avid supporter of Farmville’s chamber of commerce and arts council. In late 2011, he and several friends formed The Farmville Group, a grassroots organization dedicated to the town’s economic revitalization.

Walters also serves as trustee of the DeVisconti Trust, which has provided financial assistance to many of Farmville’s economic improvement initiatives.

“The DeVisconti Trust has made it possible for Farmville to do things other small towns simply could not afford to do,” he said. “But not only has the Trust been generous, the people of Farmville have been generous with gifts of real estate and financial contributions.”

A longtime PCC Foundation Board member with nearly 20 years of service, including two as chairman, Walters joined the PCC Board of Trustees in 2014. He was reappointed for another four-year term in 2018 and currently serves on the board’s executive and personnel committees.

In 2013, Walters helped Pitt generate community support for a $19.9 million-bond referendum as co-chair of the PCC Bond Referendum Advocacy Committee. Pitt County voters ultimately approved the bond, which was used to construct the Walter & Marie Williams Building and purchase and renovate a facility near campus for law enforcement training.

“There’s not a more valuable asset to Pitt County than Pitt Community College,” Walter says. “I’m an avid supporter of the community college system, and PCC is one of the finest community colleges in the state.”

A 1968 graduate of East Carolina University, Walters and his wife, Anne, have two sons and four grandchildren.

Organized by PCC’s Lynn Griffin, the “Lunch and Learn” session is part of an effort to introduce Pitt County Schools (PCS) staff to the CIM program, which is one of four options available to high school students participating in the PCC-PCS Technical Academy. The other three program options are Air Conditioning, Heating & Refrigeration Technology, Electrical Systems Technology, and Industrial Systems Technology.

Griffin, who serves as the academy’s director, said that while counselors are familiar enough with HVAC and electrical programs to discuss them with students easily, they probably aren’t quite as familiar with CIM, which involves the combination of computers and sophisticated machinery to create parts used in manufacturing.

“Most students understand the purpose of programs dealing with electricity or refrigeration, because they use it or see it daily,” Griffin said. “Machining is a little different, though. When you see a cup or a pen, you don’t automatically think a machinist or computer numerical control operator was involved in creating it.”

During their visit, counselors met with instructors Calvin Mayo and Paul Hill to learn more about the CIM program and participate in a hands-on training exercise. With Mayo and Hill leading the way, the group tweaked programming to make personalized tape dispensers they can use at work or for holiday giftwrapping.

“Since nearly all of the programs at PCC involve hands-on training, we wanted to give the counselors an idea of what our CIM students experience,” Griffin said. “Making tape dispensers was informative and fun, so it’s something we will continue doing as part of future visits by Pitt County Schools counselors.”

After learning more about CIM and career options available to its graduates, FCHS Counselor Annette Glass said the program is “a no-brainer” for students interested in computer-aided design, technology and machine manufacturing.

“(CIM) is a realistic pathway suitable for men and women seeking skilled, yet highly marketable, employment after program completion,” she said. “[It’s] such a reasonable tuition expense for hands-on learning and immediate skill immersion, in comparison to many other post-secondary options. I will be sharing this with my students.”

Launched as a pilot program during the 2018-19 academic year, the PCC-PCS Technical Academy offers Pitt County juniors and seniors an opportunity to train in technical programs not offered by their respective high schools. Academy participants can complete an associate degree one year after finishing high school and, with the skills they have acquired, move into well-paying careers that are in high demand.

To apply for participation, current high school sophomores should contact Griffin at 493-7653 or lgriffin@email.pittcc.edu. Additional information is also available on the PCC Technical Academy Facebook page.

Students selected for the academy are bused to and from class on the PCC campus at no charge. The cost of their tuition, fees and books is also covered.