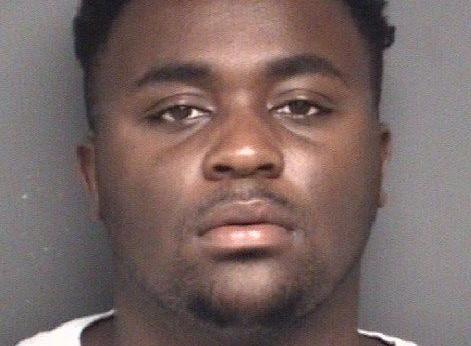 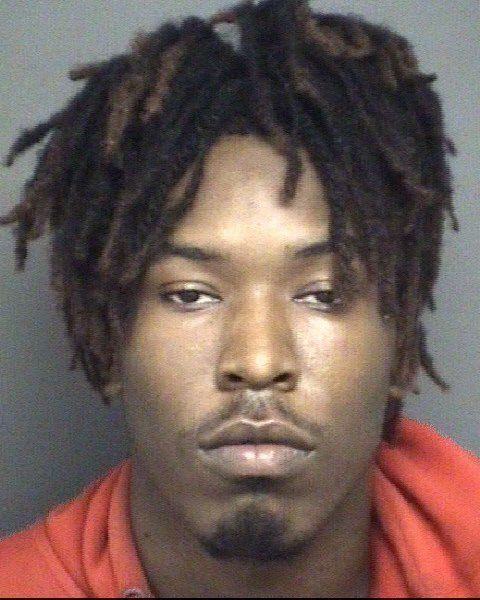 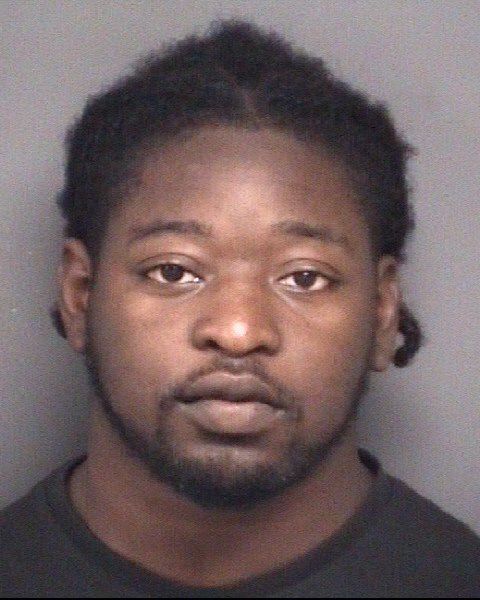 Three men have been arrested and charged with shooting at an FBI agent and Greenville Police Department detective, according to a Pitt County Sheriff’s Office news release.

Three juveniles reportedly involved in the incident have been referred to the juvenile justice system for charges, the release stated.

The arrests stem from an incident that occurred shortly before 5 p.m. Friday.

The detective and FBI agent, who have not been identified, were in the area of Airport Road and Old River Road, less than a half-mile from the Pitt-Greenville Airport, because of an investigation.

Shots were fired as a vehicle drove past the law enforcement officers, according to earlier reports.

No one was injured.

The suspected vehicle was stopped about six minutes later on North Greene Street, near New Hope Road, by sheriff's deputies and Greenville police.

Three adults and three juveniles were in the vehicle and taken into custody.

Theodore Devon Dunn, 19, Willard Lee Acklin, Jr., 20, and Ikeviaun Quamonn Johnson, 20, all from Greenville are each charged with two counts of attempted first-degree murder and two counts of assault on a law enforcement officer with a firearm. They were being held in the Pitt County Detention Center under a $3.5 million secured bond.

The investigation is continuing and there may be additional charges, the release said.

Detectives are asking that anyone who witnessed the events or who may have additional information to contact the sheriff’s office at 252-902-2800.

The Pitt County Sheriff’s Office is investigating why a FBI agent and Greenville Police Department detective were shot at by individuals in a passing car, according to a Facebook posting by the police department.

The incident took place shortly before 5 p.m. in the area of Airport Road and Old River Road. The area is less than a half-mile from the Pitt-Greenville Airport, where President Donald J. Trump held a campaign rally on Thursday.

The detective and agent were conducting an investigation when they were fired upon by individuals in a passing car, the post said. The post did not indicate what the agent and detective were investigating.

Neither individual was hurt.

All the vehicle's occupants are in custody and a weapon has been recovered, the post stated.

The sheriff’s office is investigating the shooting because the incident occurred in its jurisdiction.