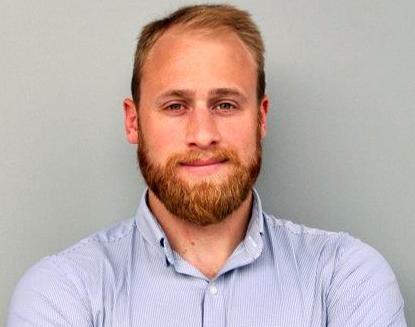 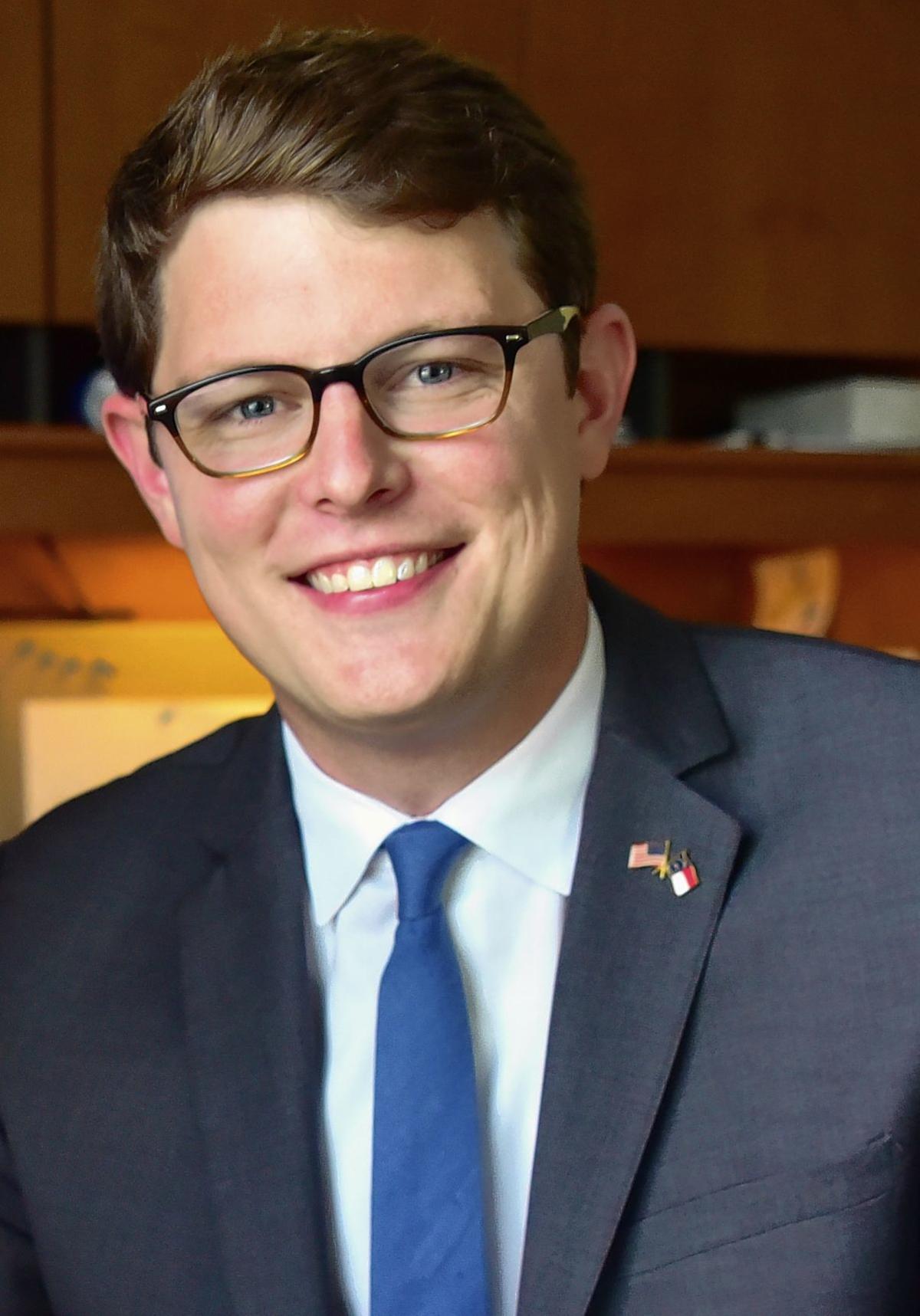 Two candidates are seeking the Democratic Party nomination to run for the state House District 9 seat.

Both men said the General Assembly isn’t working under its current leadership and is unable to accomplish its main task, adopt a two-year budget, because of an unwillingness to compromise.

Hochard and Farkas also said that the leadership has held promised funding for a new Brody School of Medicine facility hostage in an effort to secure support for their budget instead of compromising.

Both said they would not override the governor’s veto of the budget.

“I think the voters in 2018 made it very clear to the legislature that they wanted people to negotiate and talk to each other and that means the governor needs to be in the room,” Farkas said. “I stand with the governor on the veto and I think our community is constantly being used through the budget right now.

“They are playing political games and we owe it to our people to have a budget that works for all North Carolinians,” he said.

Hochard said legislators have two jobs: Represent their community and represent what is best for the state.

“Getting financing for the Brody School of Medicine is going to be a huge win for Pitt County, but at the same time it shouldn’t be held hostage by a budget crisis,” Hochard said. “Neither should the salaries or compensations of our public educators more broadly.”

Hochard, a native of Gardner, Mass., an industrial town, describes himself as a “first-generation college student from a blue-collar family.

“In that way I am very much like many of our ECU students and our neighbors in Pitt County,” he said.

Hochard self-financed his undergraduate degree from Gettysburg College in Pennsylvania and earned his doctorate in economics at the University of Wyoming. He has taught at ECU for five years.

“I believe our community deserves to be represented by someone who understands that access to education and quality health care levels the playing field,” Hochard said. “There is no better investment in North Carolina or no better stimulus for growth ... enhancing opportunity than through a healthy and educated people. It’s the American ideal.”

Farkas is director of development and client relations with JKF Architecture, a business his father founded.

“I grew up here, I work here, this area has made me who I am,” he said. “I am a product of our North Carolina public education system from our Pitt County Schools to a master’s from the UNC School of Government.”

Farkas ran for House District 9 in 2016, but was defeated by Republican Greg Murphy, who now is a United States representative.

Farkas said his focus if elected will be funding for public schools, expanding Medicaid to close the coverage gap and securing funding to establish broadband internet service across Pitt County.

He also wants to secure funding to complete improvements that will allow U.S. Highway 264 to be upgraded to Interstate 587.

“A mentor taught me to put more back in the barrel than you took out so that way there is something left for the next person who comes along,” Farkas said. “It’s a simple concept that I have taken to heart.”

He also touts his experience as president of the Greenville Museum of Art. At a time the museum’s finances were perilous, Farkas said he brought together a diverse board that pursued new funding opportunities that resulted in a $50,000 profit.

Half of state’s budget funds public schools, community colleges and the University of North Carolina System, which includes ECU. This means Hochard would be setting policy and voting on budgets for his employer.

“I have pledged not to accept any UNC system pay raises during my time in service at the state legislature,” Hochard said. “This pledge will ensure that my voice at the General Assembly is received firmly as an advocate for a stronger North Carolina public education system.”

Hochard said his candidacy has been vetted and approved by the university systems leaders, beginning with his department chairman and extending to the UNC Board of Governors.

“There are fewer than five educators in the North Carolina House of Representatives,” Hochard said. Only one is an active university professor.

“In an ideal world, I would like many teachers and many educators at the table,” Hochard said, because they are the people who are experts in what works in education.

Hochard’s area of study has been in reducing poverty while promoting growth and how it relates to education, health care infrastructure and climate change. He has published 13 journal articles and written two book chapters and brought nearly $1 million from the Environmental Protection Agency and National Science Foundation to research those areas.

He wants to apply his knowledge and the knowledge of other educators to solve problems facing the state.

The House District 9 seat is held by Perrin Jones, a Greenville anesthesiologist, who was appointed to complete Murphy’s unexpired term. Jones said he plans to run for the seat in 2020.

Filing for the 2020 primaries begins on Dec. 2. The state’s Republican and Democratic primaries will be on March 3.