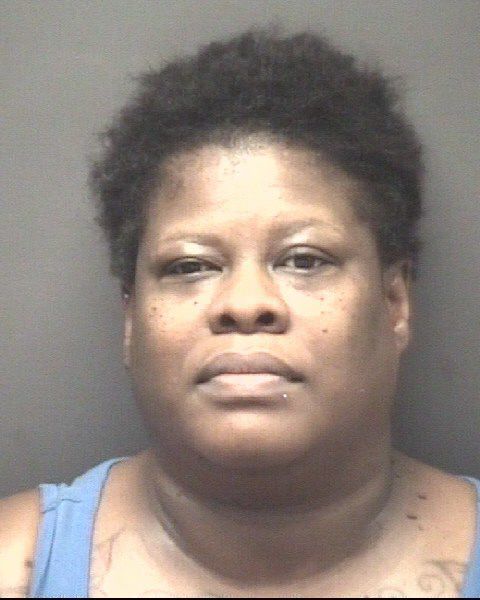 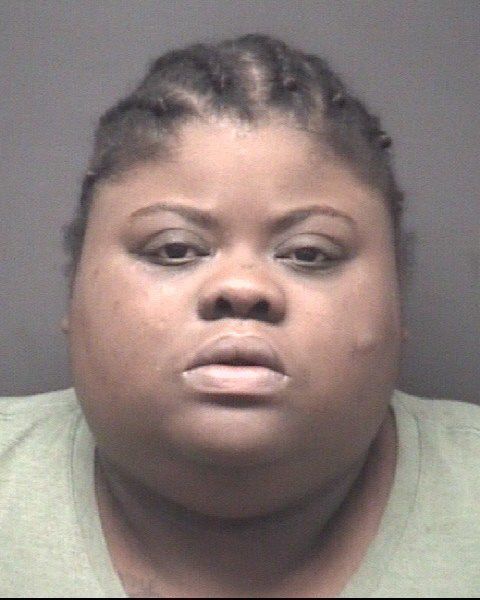 A Greenville man's daughter and granddaughter have been charged in his death, a Greenville Police Department spokeswoman said Tuesday.

The man died in 2018 after allegedly being physically abused and financially exploited, according to police department spokeswoman Kristen Hunter.

His granddaughter, Samantha Patty Williams, 37, and daughter, Patricia Yvonne Williams, 50, are charged in the death of Pearlie Williams, who court documents indicate was disabled.

Court documents state he did not receive proper hygiene and medical care while the two women were living in his home as his caretakers.

The documents also state that the women opened up joint bank accounts in Pearlie Williams' name.

"It was later determined the two women financially exploited their father/grandfather by accessing his bank accounts and spending thousands of dollars of his money," Hunter said.

Prior to Pearlie Williams' death, a relative asked officers to conduct a welfare check and Greenville police officers found the victim to be in "very poor condition."

The Department of Social Services took custody of Williams and he was later hospitalized and died due to his prior lack of care and maltreatment, Hunter said.

Court documents indicate the offenses occurred at the the man's home, 100 Cortland Drive, Apt. A, over a two year period beginning in April of 2016.

A grand jury indicted the two women last month and orders for their arrest were issued on Jan. 27.

Patricia Williams is charged with obtaining property by false pretenses, two counts of exploit/disable elder trust, domestic abuse of a disabled elderly adult inflicting serious physical injury and involuntary manslaughter. Her booking information was not available. Her next court date is on March 2.

Samantha Williams is charged with two counts of exploit/disable/elder trust, domestic abuse of a disabled elderly adult inflicting serious physical injury, obtaining property by false pretenses and involuntary manslaughter. She was jailed under a $200,000 bond. Her next court date is on March 5.