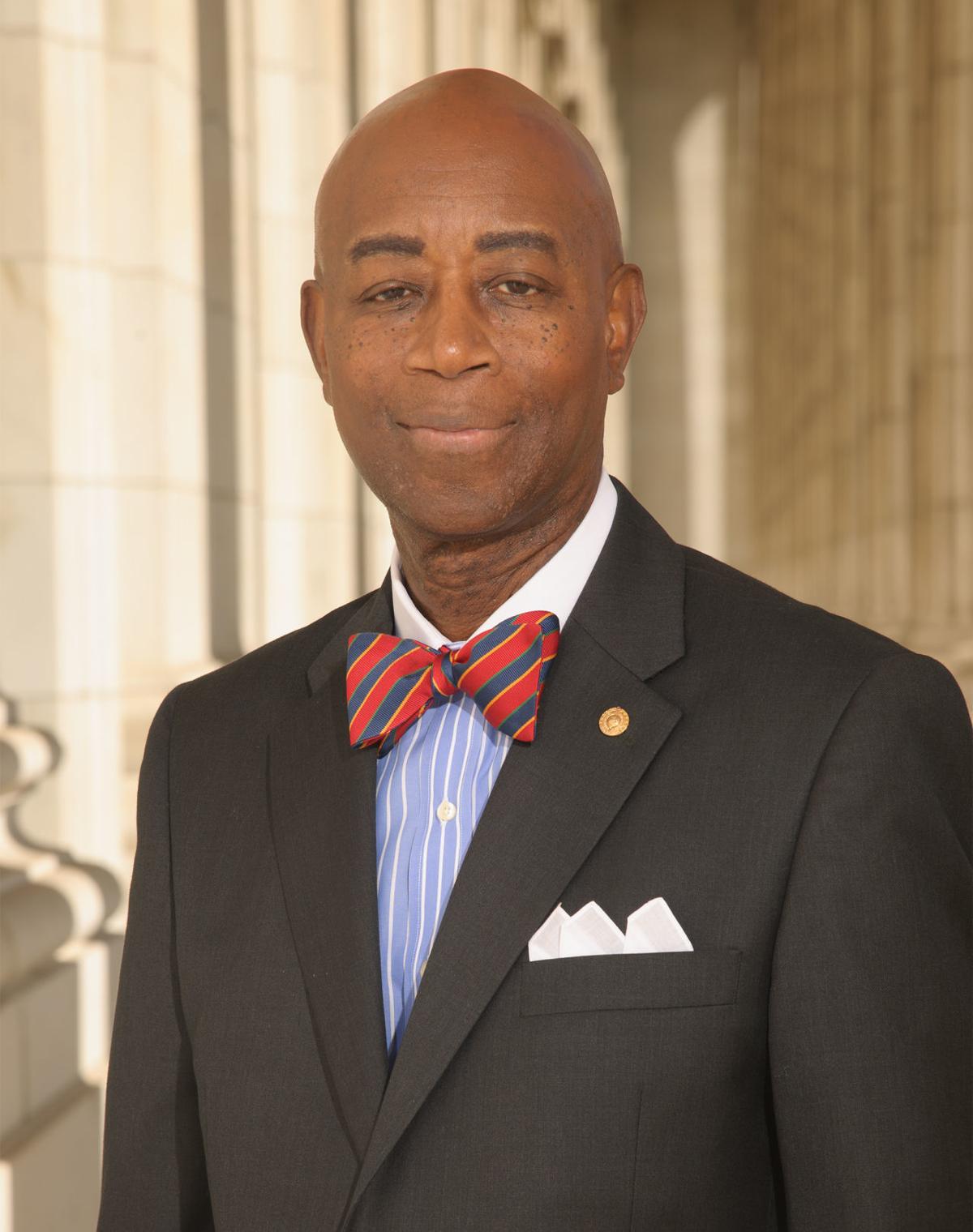 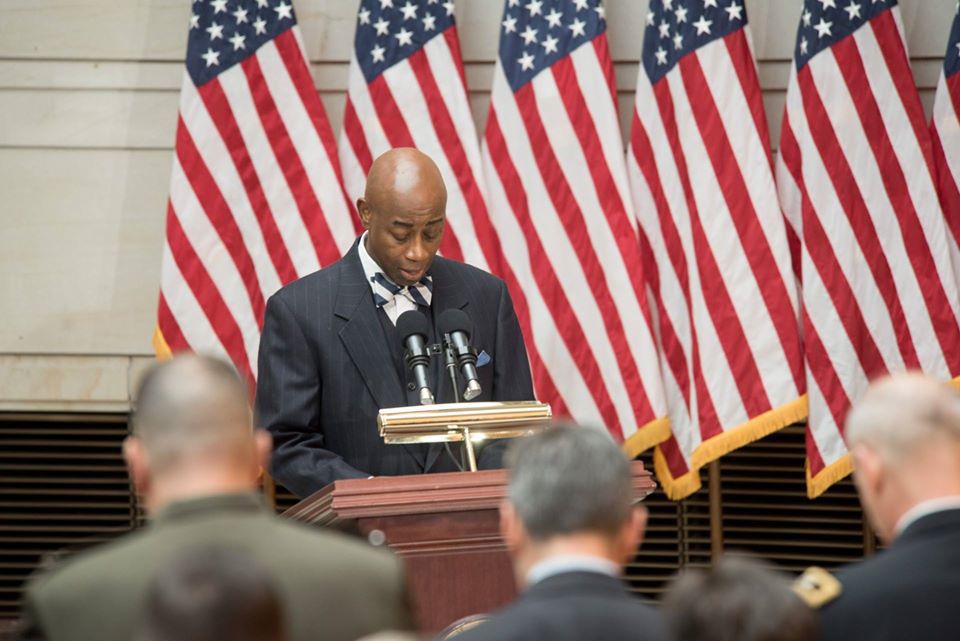 U.S. Senate Chaplain Barry C. Black, above, in a 2017 photo, made headlines recently for a prayer he delivered during the impeachment proceedings.

U.S. Senate Chaplain Barry C. Black, above, in a 2017 photo, made headlines recently for a prayer he delivered during the impeachment proceedings.

Saturday’s Black History Month speaker at Sycamore Hill Missionary Baptist Church is doing more than talking about history. He is making it.

United States Senate Chaplain Barry C. Black is the first African-American to hold the post. Black also became the first Seventh-day Adventist to serve in the position when he was elected as the 62nd Senate chaplain.

Black, 71, has been opening sessions of the U.S. Senate with prayer since 2003. But an invocation he offered during last month’s impeachment proceedings propelled this pastor into the spotlight.

“Remind our senators that they alone are accountable to you for their conduct, as they strive to do your will,” he said in the prayer, which lasted about 90 seconds. “Lord, help them to remember that they can’t ignore you and get away with it, for we always reap what we sow.”

The prayer became a topic of discussion on the internet, and Newsweek reported that the words “Senate Chaplain” were trending on Twitter. Meanwhile, an Associated Press news report said Black’s “velvet voice cut through the impeachment fray.”

It is not the first time the retired rear admiral, who served as chief of Navy chaplains for more than 25 years, has made headlines. In 2013, the Baltimore, Md., native included some pointed words in his prayer during a time of government shutdown. “Save us from the madness … deliver us from the hypocrisy,” he said.

In an interview with the Washington Journal shortly after giving that invocation, he said most of his prayers were “fairly placid.”

“The scolding aspect is not the normal quality of my praying,” he said, adding his prayers were more observations than admonitions. “I am a pastor first and foremost. I am not a politician.”

He is a recipient of the NAACP Renowned Service Award for his contribution to equal opportunity and civil rights and is the author of “From the Hood to the Hill: A Story of Overcoming,” published in 2006.

He and his wife, the former Brenda Pearsall, have three sons. Pearsall is the niece of Sycamore Hill members William and Gloria Pearsall.

Black will speak at 9 a.m. on Saturday at the church, 1001 Hooker Road. The title of his presentation is “A People’s Prayer, A Fulfilling God.”