ECU’s Gateway Hall has been renamed Steve and Nancy Ballard Hall in honor of the former chancellor and his wife. 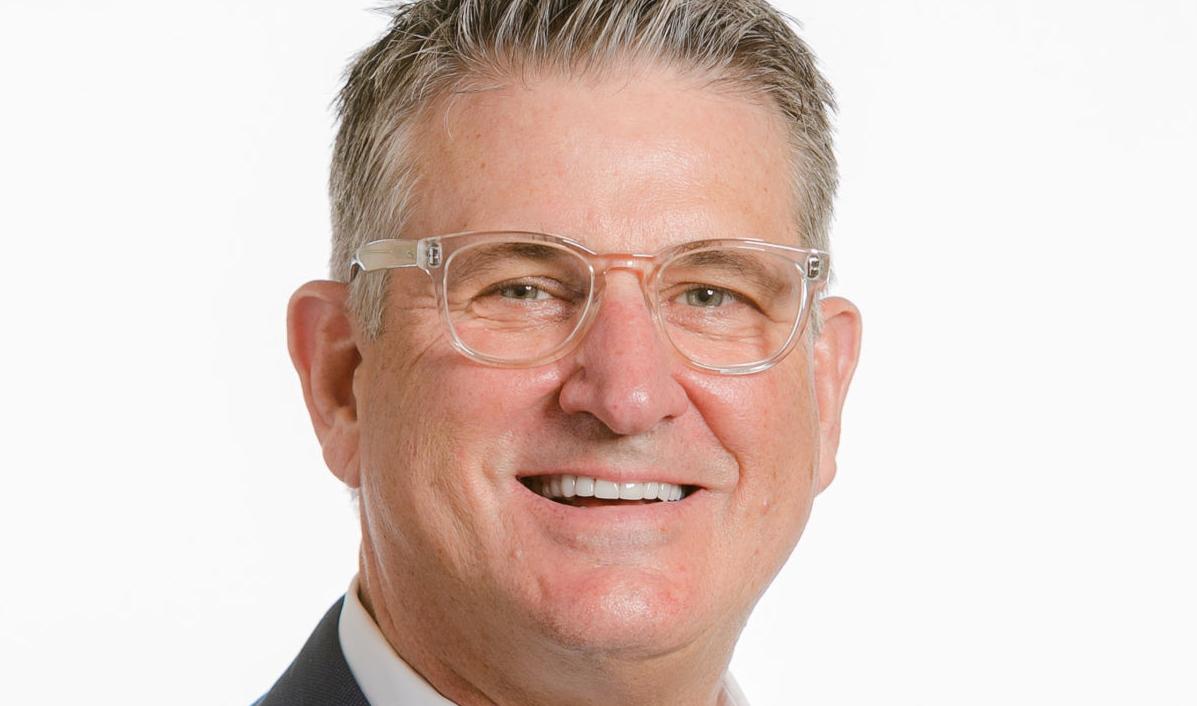 An East Carolina University residence hall and the student recreation center were named for two long-serving chancellors and their spouses during a private ceremony with the Board of Trustees.

The Board of Trustees approved the names during its July 9 closed session.

The ceremony was held Thursday night outside the university’s Main Campus Student Center. A university spokeswoman said it was an invitation-only event “to keep the numbers in line with the governor’s orders.”

“We just hate that we had to do this in the era of COVID,” said Vern Davenport, chairman of the trustees board. “They made a tremendous impact on the university and eastern North Carolina during their respective tenures.

“It is appropriate that their legacy lives in such a visible way,” he said. “It was a really enjoyable evening despite not having 1,800 people we had hoped to have at the session.”

Eakin, ECU’s fourth chancellor and eighth chief administrative officer, was unable to attend the ceremony, a news release said. “My wife and I are absolutely thrilled with this recognition,” he said before the event. “We have a great deal of love for the East Carolina family and we’re deeply touched by the university returning that love in this most tangible way.”

The construction and opening of the $18 million recreation center were among several major projects Eakin undertook during his tenure, which began in 1987. He also oversaw a major expansion of Joyner Library and the university’s reclassification as a doctoral degree-granting institution.

After retiring in 2001, Eakin returned to ECU the next year to teach higher education administration in the College of Education. He then served as interim chairman of the Department of Mathematics and then became dean of the Honors College when it was established. Eakin retired for the third time on June 30, 2013, capping 26 years of service to ECU, the release said.

Ballard, ECU’s sixth chancellor and 10th administrative officer, helped establish the School of Dental Medicine and the Honors College and secured funding for the new Main Campus Student Center and Gateway Hall. The residence hall is the hub for most of the university’s Living Learning Communities, where students who two classes together reside.

Ballard, who served 12 years, retired as chancellor 2016 but returned to ECU as a professor in the Honors College.

Friday’s board of trustees meeting also saw the full board approved the creation of a Graduate School of Business within the College of Business. The creation of the graduate school could lead to a multi-million dollar donation to the college.

The board approved recommended fee increases in student health services and housing and dining for 2021-22.

The board also approved the conferral of degrees at the Dec. 4 fall commencement ceremony. Student Government Association President Tucker Robbins said on Thursday up to 2,000 students could graduate next month.

Robbins also reported on student reaction to the university’s plans for the spring semester.

He said they are pleased that the university plans for face-to-face instruction in a hybrid learning environment. There are concerns there will be another pivot and administrators will send students home for more virtual instruction, Robbins said.

The administration has assured him the university is well-equipped to continue the semester no matter what the spike in new COVID cases might be.

“The fate of the spring semester is not solely on one group of Pirates, in fact it’s the exact opposite,” Robbins said. “This is where all the Pirate Nation’s constituents, especially its students, can display what protecting each other and this community is all about. It will be a collective effort and I know our students are up for the challenge.”

Students are supportive of the single-occupancy room requirement but are worried about not having resident advisers on the halls, he said. Robbins said he has talked to former RAs and they are concerned student issues won’t be addressed promptly.

Absent that, Robbins encouraged the administration to work with instructors and faculty on providing virtual lectures that allow students real-time interaction with instructors. If students can’t be in the classroom it’s the next best approach, he said.

The Student Government Assembly also has asked Interim Chancellor Ron Mitchelson to provide a report on the shortcomings of the fall 2020 semester. The information can be used to improve the spring semester, Robbins said.

Davenport said when the administration decided ECU would go to online classes, Robbins called and sought assurances the board would do everything possible to return to classes in the spring.

“We are going to step up to that challenge, but I also challenge you and the student body to do your part as well and communicate the criticality of maintaining adherence to all the policies of gathering and social distancing and mask-wearing and et cetera, et cetera,” Davenport said. “I know that you are doing that but you are going to be challenged like any other time to ensure students step up to their part of the bargain.”

Faculty senate chairman Purificacion Martinez said the faculty is worried because they are being told to expect a 10 percent budget cut as the General Assembly begins its budget-writing work next year.

It’s not sustainable to keep asking faculty to do more with fewer resources, she said and urged the trustees to talk with legislators and the UNC Board of Governors.

“Remind them that higher education are not expenses, they are investments in the state’s economic future,” Martinez said. “If that is true of all the UNC System it is more true of ECU, which serves our region so well and has been signaled as an exceptional leader in social mobility.”