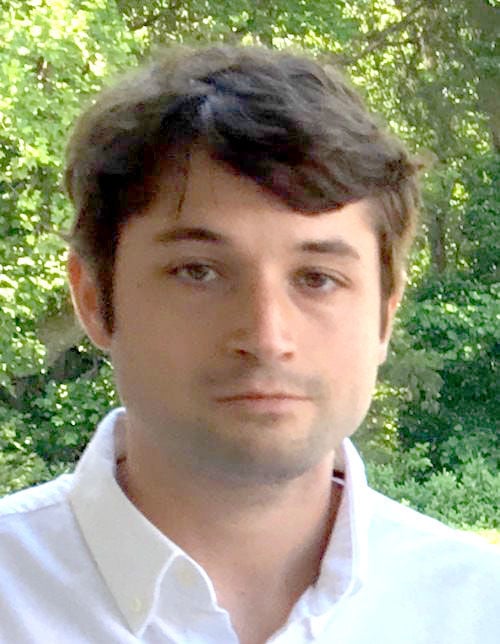 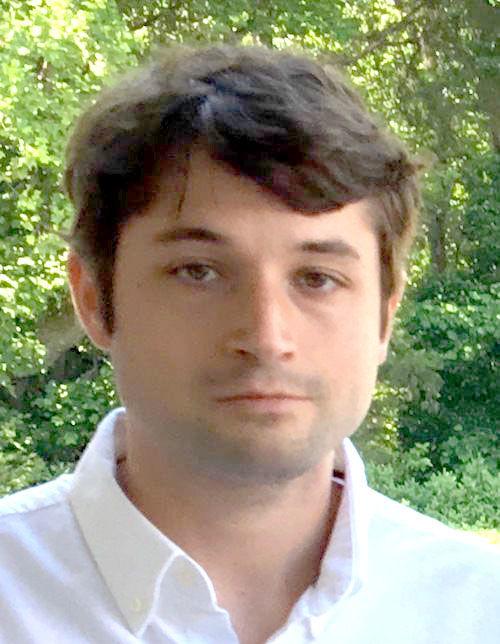 Nestled in a humid forest at the midpoint between the Appalachian Mountains and the mighty Atlantic, the Research Triangle of North Carolina has attracted migrants for decades. Raleigh’s growth has been particularly impressive: Between 2010-20, the Raleigh-Cary metropolitan area grew by 23%, the second-fastest growth rate in the country. Yet just down the road from Raleigh, and despite its magnificent tree canopy and a great university, Chapel Hill did not grow at all. The reason for this failure was housing policy.

A house in Chapel Hill is likely to be almost as expensive as in the notoriously costly region of Southern California. Because of this expense, the artists, graduate students and junior faculty who once made Chapel Hill a shining gem of Southern intellectualism have been priced out of the town, replaced one for one by wealthy people in a trade-off that left the town’s population stagnant. If students, let alone the poor, cannot afford to live in a town that styles itself the capital of Blue North Carolina, there are legitimate questions about whether the town’s liberalism is truly operative.

This story could be told about almost any elite liberal enclave in the United States. The New York Times itself had a piece over the weekend detailing how Austin, Texas, which has attracted thousands of transplants seeking its technology jobs and affordable housing, has become too expensive for the people who want to live there. The state of California actually lost population for the first time ever — both the leading state in Blue America and the epicenter of liberal NIMBYism. By pricing out all but the wealthy, liberal municipalities risk transforming progressive communities into a luxury good.

The substance of this trend is bad enough. But what makes NIMBYism so pernicious is that it emboldens the extreme right. Posing as “populists,” right-wing activists can point to the expense of living in elite cities as evidence that American progressives are a bunch of rich snobs, toffs who hold the hoi polloi in contempt and hoard gentility for their educated brethren. Substantively, of course, this is nonsense. But it resonates with people who live in places with lower wages and weaker unions, who cannot imagine a life in Seattle or Cambridge (or Chapel Hill) and resent the people who can.

Worse, high housing costs in liberal cities allow Republicans to muddy the waters on what actually drives living standards. Many Americans have become convinced that people move from places like California to Texas, or elect to live in Johnston County rather than the Southern part of heaven, because of the supposedly crushing burden of taxation. This is plainly not true: for poor and middle class people, Texas is actually a higher-tax jurisdiction than California. But it’s an intuitive narrative that has gotten traction and has arguably kept the anti-tax ideology on life support despite supply-side economics being utterly discredited by the George W. Bush and Donald Trump presidencies.

It is time for elite liberal towns, starting with the one in which I live (Chapel Hill), to summon the courage of their convictions and aggressively tackle housing costs. This means accepting the ironclad logic of supply and demand and building more houses, condos and apartments for working and middle-class Americans to live in. Liberals need to demonstrate to Americans that you can live a prosperous life, indeed likely a healthier and better educated one, in the cities where the liberal left holds sway. We need to discredit the Republicans’ anti-tax theology and reify our conviction that an open and welcoming society is what America should be.

Alexander H. Jones is a Policy Analyst with Carolina Forward. He lives in Chapel Hill.