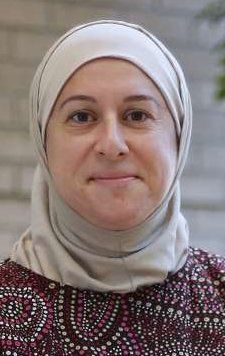 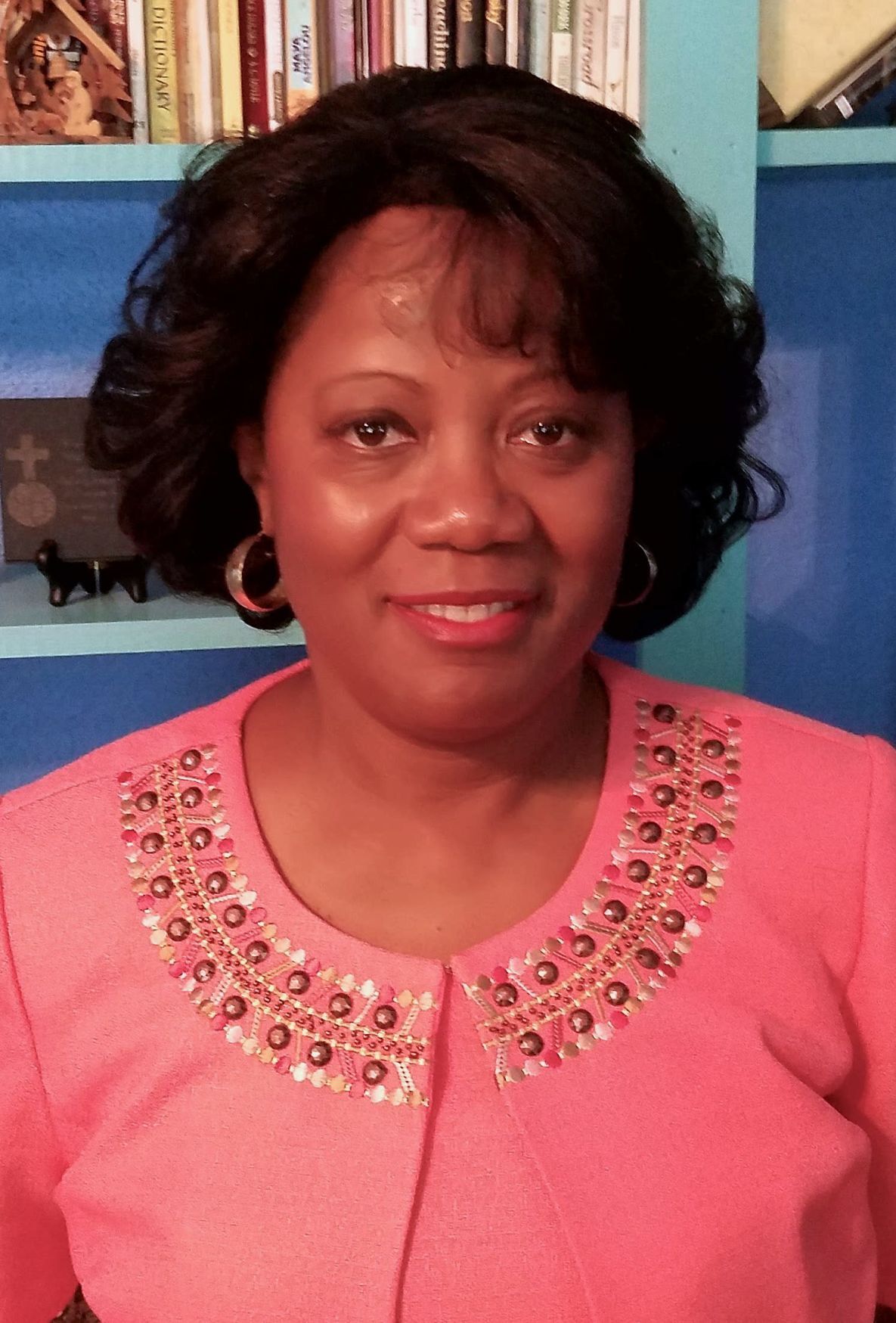 You have failed the Greenville African American community, again!

On Monday Nov. 9, with the temporary Black Lives Do Matter Mural Project vote, you had the opportunity to begin healing a city still reeling from the presidential rally chants of “Send her back.” The rally opened wounds and sullied our city across the world. You had an opportunity to show our youth and the African American community that you also represent them. Instead, you chose to deny the original Pitt County Arts Council at Emerge project proposal. You chose to sow division. You chose to advance the white dominant culture that surely exists here and catered to a small special interest group. And, despite the fact that every public commenter, both white and black, were in favor of the mural, you evinced astounding tone-deafness.

You absolutely disrespected Mayor Pro-Tem Rose Glover and Councilwoman Monica Daniels, as well as the entire Greenville African American community. It’s apparent the four of you schemed and agreed upon the amendment action outside of the presence and knowledge of Glover and Daniels. Hence, Glover and Daniels were denied the opportunity to discuss the language change with their constituents. Further, Mr. Mayor, despite conversations on Oct. 30 and Nov. 3 with Randall Leach, J.H. Rose High School art teacher and the project’s lead artist, you chose not to inform him of the proposed alternate language.

Council members Bell and Litchfield seemed to lament that this was the first African American public arts project in 14 years. While that’s accurate, they failed to mention that you, Mr. Mayor, requested a formal procedure policy be created to give clear direction on how civic art requests are to be handled by the City Council. This newly adopted policy supplanted the former practice, in place for years, which left those decisions to the Civic Arts Commission. Mr. Mayor, are you, Bell, Litchfield and Meyerhoeffer now art experts?

Additionally, you failed to inform the community that the Black Lives Matter Mural Project was first presented to the city manager and approval was granted. City engineers were contacted and specialty paint was purchased for the project. However, apparently after some opposition calls were made to your offices, the artists were notified that the city manager did not have the authority to approve public art projects (unlike our previous city managers).

Gentlemen, at the four corridors to this city there are signs bearing the language: “Welcome. We are working toward becoming an inclusive community.” The Human Relations Council, in collaboration with and the advocacy of Councilwomen Glover and Mildred Council, and the 2007 Greenville City Council proclaimed, by resolution, support of the National League of Cities Inclusive Community Initiative. The initiative reaffirmed the city’s commitment to sustaining a community fostering dignity and individual respect. Is this misleading?

Are we truly putting forth efforts to becoming such a community? A diverse community is different than an inclusive community.

Mr. Mayor, et al, “Unite Against Racism” is not a healing balm — and it does not “unite.” It further divides because it’s your statement, not the vision of the artists.

Times such as these call for competent and dedicated leaders, driven by a commitment to our entire community and to the future, not to your own careers or small special interest groups. Greenville will not change until the people elected to run the city do — or are changed.