You are the owner of this article.
Edit Article Add New Article
You have permission to edit this article.
Edit
Public Service Info
News
Opinion
Sports
Features
Obits
Multimedia
Classifieds
e-Edition
Our Sites
Extras
Share This
1 of 3 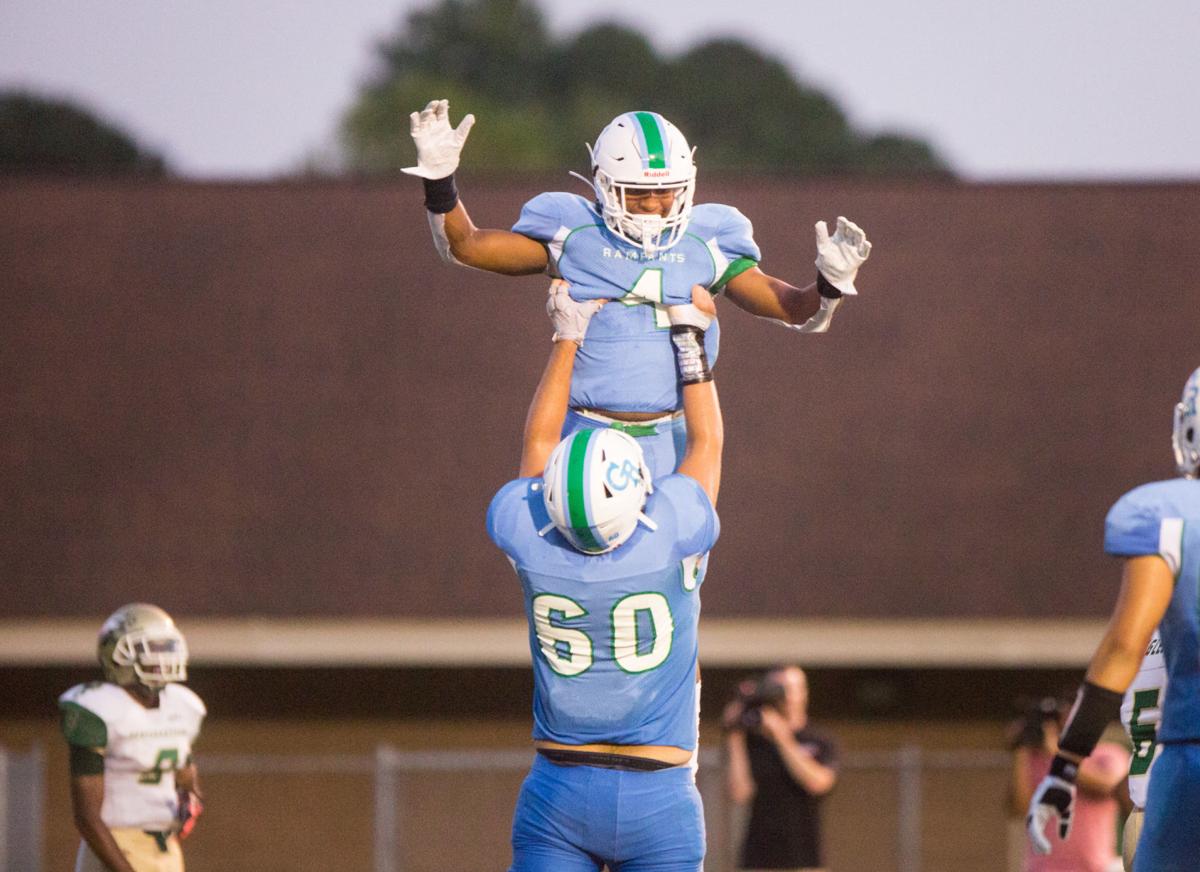 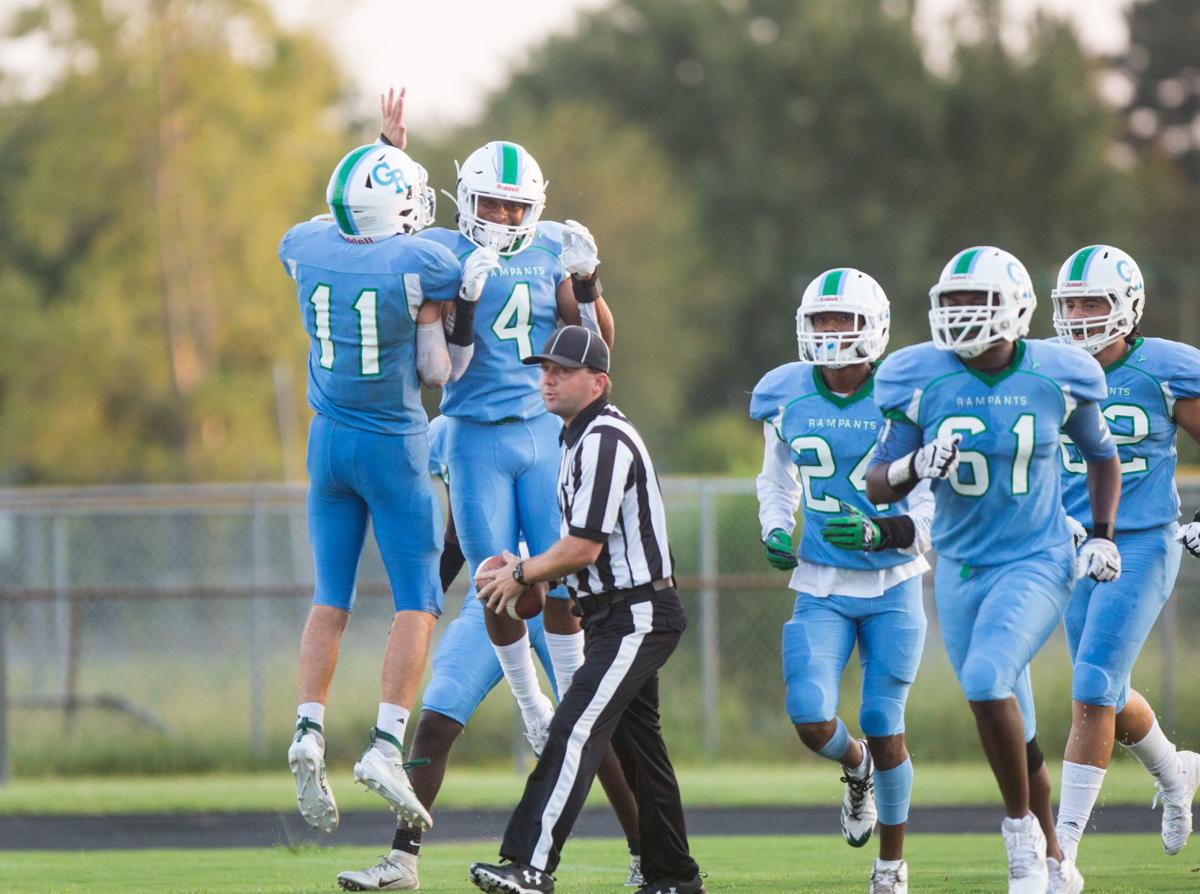 J.H. Rose’s Wade Jarman (11), Michael Allen (4) and other Rampants celebrate a touchdown against Northeastern on Sept. 9. 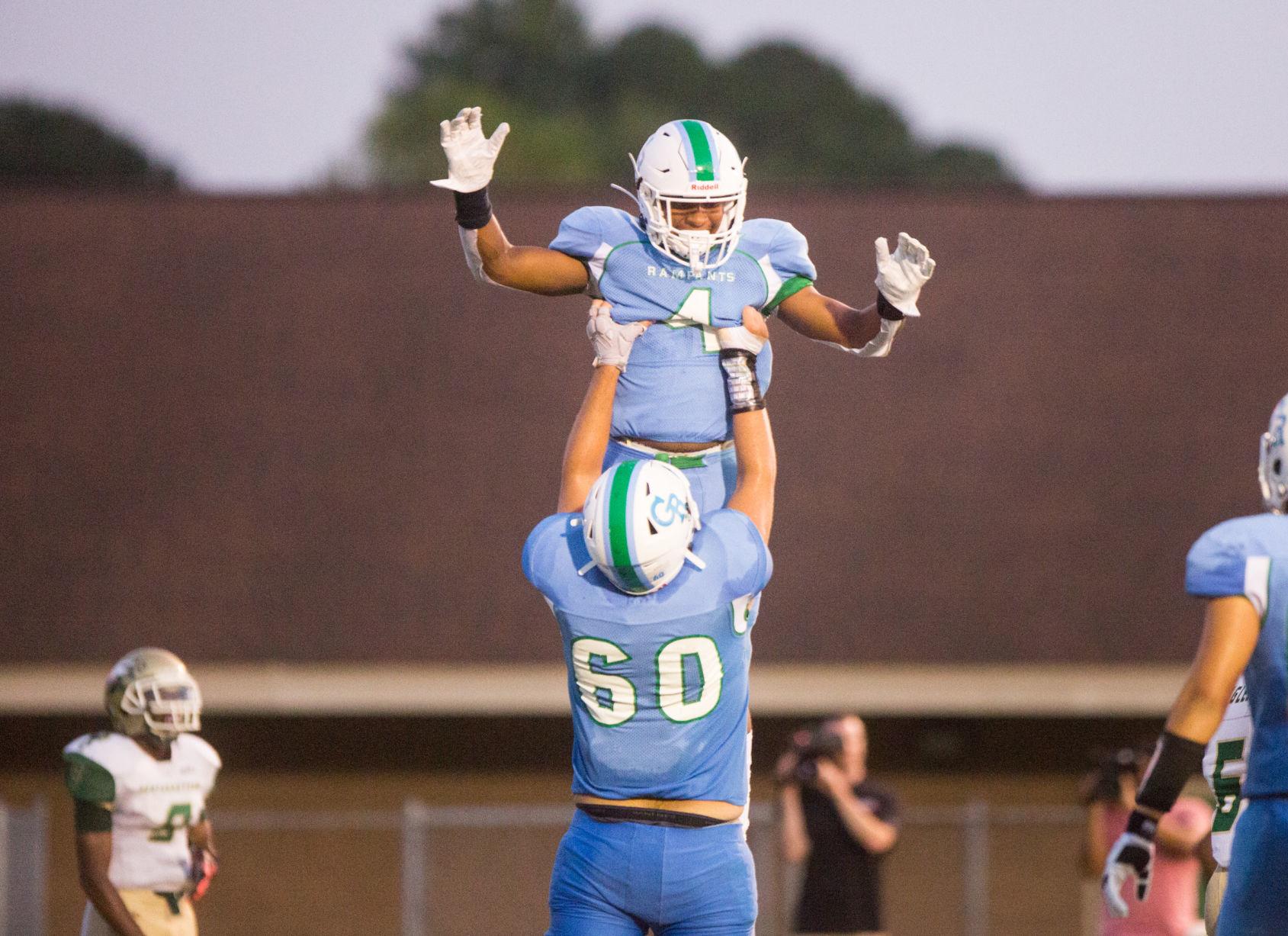 J.H. Rose’s Wade Jarman (11), Michael Allen (4) and other Rampants celebrate a touchdown against Northeastern on Sept. 9.

Ronald Vincent, who early in March at age 72 was adding to his career state-record win total as longtime baseball coach at J.H. Rose High School, has turned to yard work and quality time with his grandchildren to help fill his time.

Much-younger Michael Allen, a 16-year-old sophomore standout at Rose in baseball, football and track and field, can’t practice or play with his fellow Rampants because of the COVID-19 outbreak, but he has adjusted to remain in steady virtual communication with his teenage peers.

The in-person disconnect that exists currently between teammates and coaches, who are waiting out not only when they can play games again but also simply practice and be at school together, can be viewed and handled differently.

“It’s kind of natural and happens with everything, but still, if we were to meet up right now, we could act like we never missed a beat at all,” Allen said during a phone interview Tuesday. “That’s how close we have been, because most of us having been playing together since we were like 9 years old. We just have that connection. Right now, we have little group chats, like all other teams, and facetime helps a lot.

“I feel bad for the seniors. I feel like we were on a real good road to do something great this year, so that is tough.”

For Vincent, the stoppage of sports has made it more difficult on him to remain connected through baseball.

“It’s been really tough on people and tough on us (coaches),” Vincent, whose Rampants were off to a 5-1 start in six games, said last week. “I’ve talked to a couple players and stuff, but haven’t done much of it yet. We had a couple occasions where some of the guys who had graduated and were playing in college had come by Rose, and they were facing the same things because they realized there are not going to be games for a while.”

Allen used to be forced to prioritize his time during the spring semester, holding first priority for baseball and second for any spring football workouts. He also had to participate enough in track to qualify for the outdoor postseason.

The coronavirus pandemic has shifted Allen’s time management from thinking about multiple sports to focusing mainly on his personal workouts void of teammates.

“I have never had this much free time,” he said. “It’s just about something to do, like running a mile every day or maybe I’ll run two.”

Allen sneaked in a few final weight-lifting sessions in March when gyms and school weight rooms were open. Stay-at-home orders have since been enforced, which has turned many athletes away from weight-lifting and more into cardio or boxing-style routines.

“I just stay at home and am running around the neighborhood and doing jump ropes outside,” Allen said. “It’s little stuff that I used to do when I didn’t have a weight room back when I was younger. I’m doing a lot of that stuff now. ... It’s general stuff and I’ll work out in the morning, then later in the day I may go to the garage and hit (baseballs) or get some swings in just to stay in rhythm.”