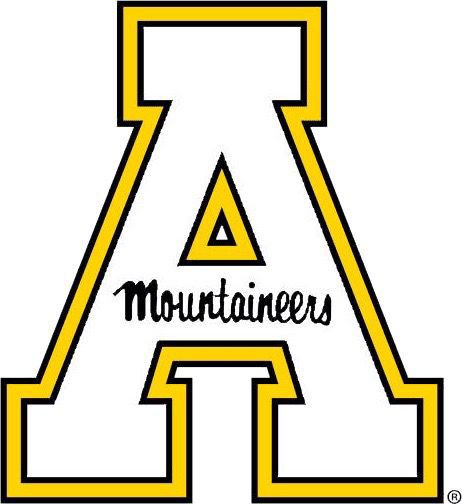 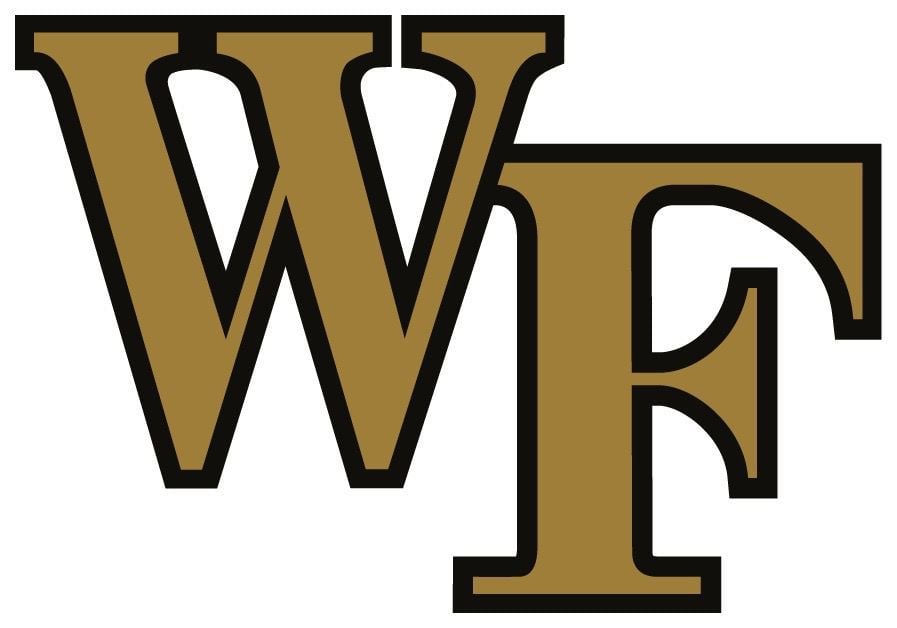 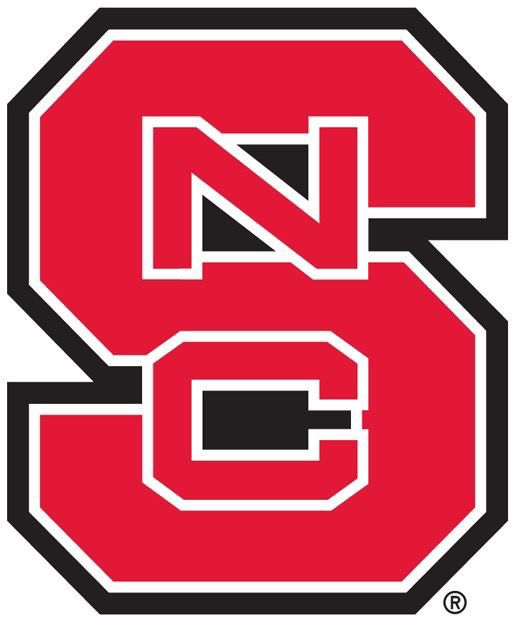 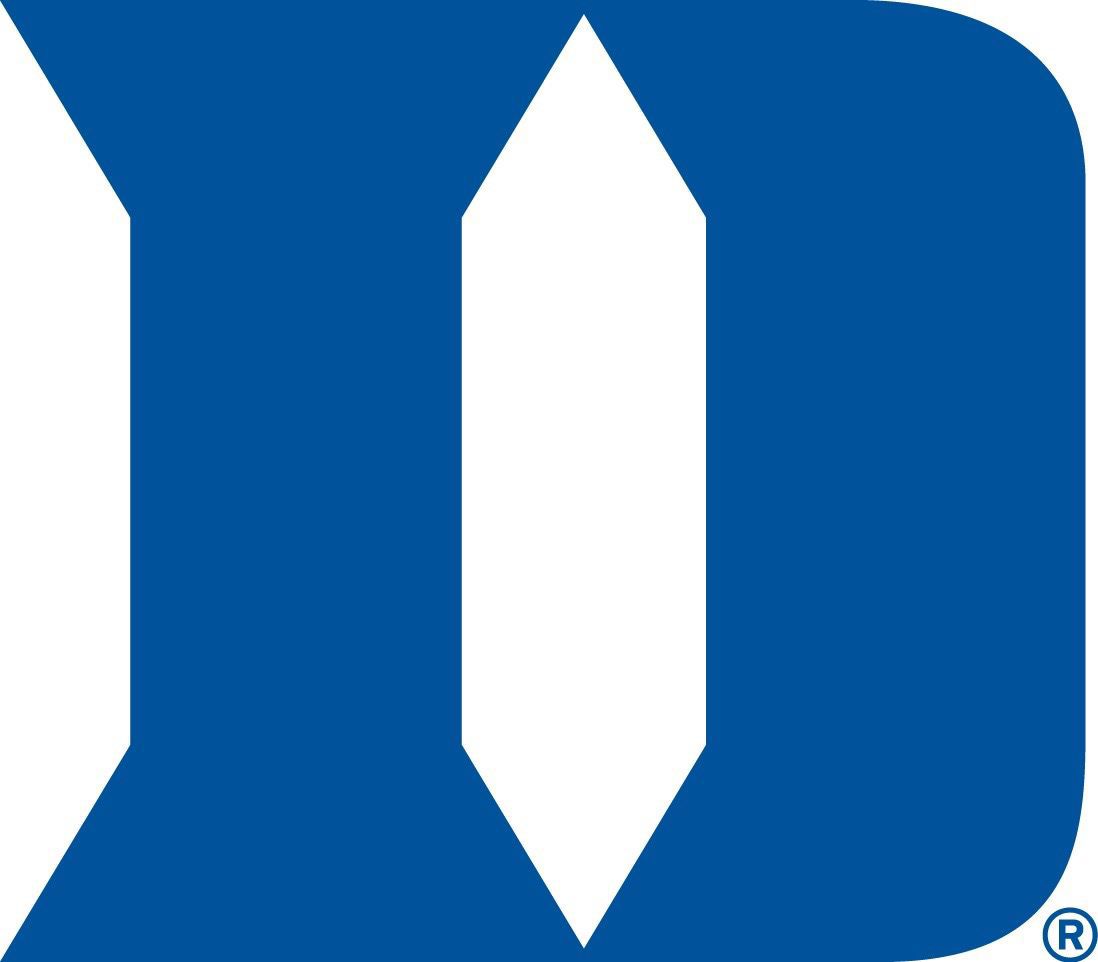 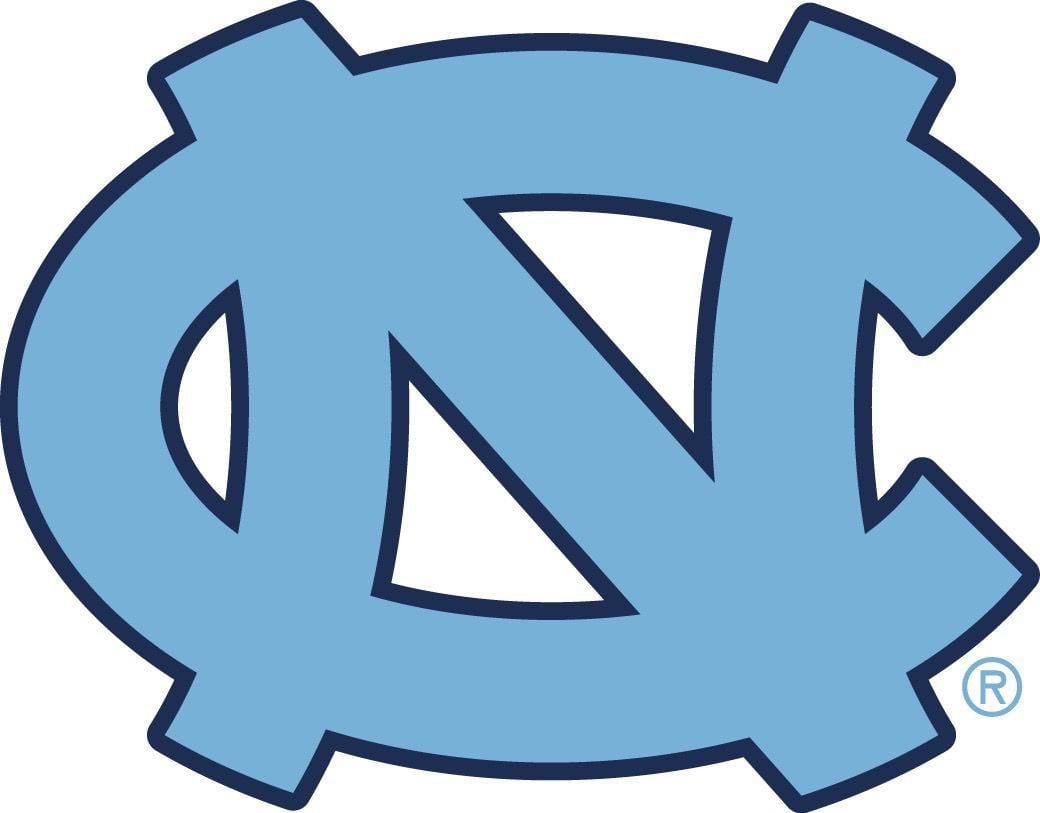 Bounce-back has not been an issue for Appalachian State’s football team.

The Mountaineers won 56-37 over Coastal Carolina one week after winning at North Carolina. App. State scored 56 again on Saturday, passing another test with a 56-27 victory at Georgia State one week after its big win at South Carolina.

There is no knocking the Mountaineers’ 9-1 record at this point. It is impressive, and has them in complete control as the best team in North Carolina.

Here are the updated rankings:

Why No. 1? The win against a solid Georgia State team featured three different App. State players scoring a rushing touchdown. The visitors rushed for a total of 280 yards on 46 carries.

Why No. 2? Clemson did it to N.C. State last week and then the same versus Wake Forest. The motivated Tigers easily beat Wake 52-3, leaving the Demon Deacons with consecutive losses heading into a game against Duke.

Why No. 3? It was another game for UNC that easily could have been a win. But it was a close loss — 34-27 at Pittsburgh — for the Tar Heels in their quest for a bowl bid. They have to beat Mercer and N.C. State, which they should, to make a bowl.

Why No. 4? Aside from Appalachian State, it was not a good weekend for North Carolina college football teams. Add Duke’s 49-6 defeat to Syracuse to the list.

Why No. 5? Completing the trio of 4-6 teams is the Wolfpack. State was actually leading Louisville at halftime, 10-7 in Raleigh, before yielding 20 points to the Cardinals in the third quarter proved costly.