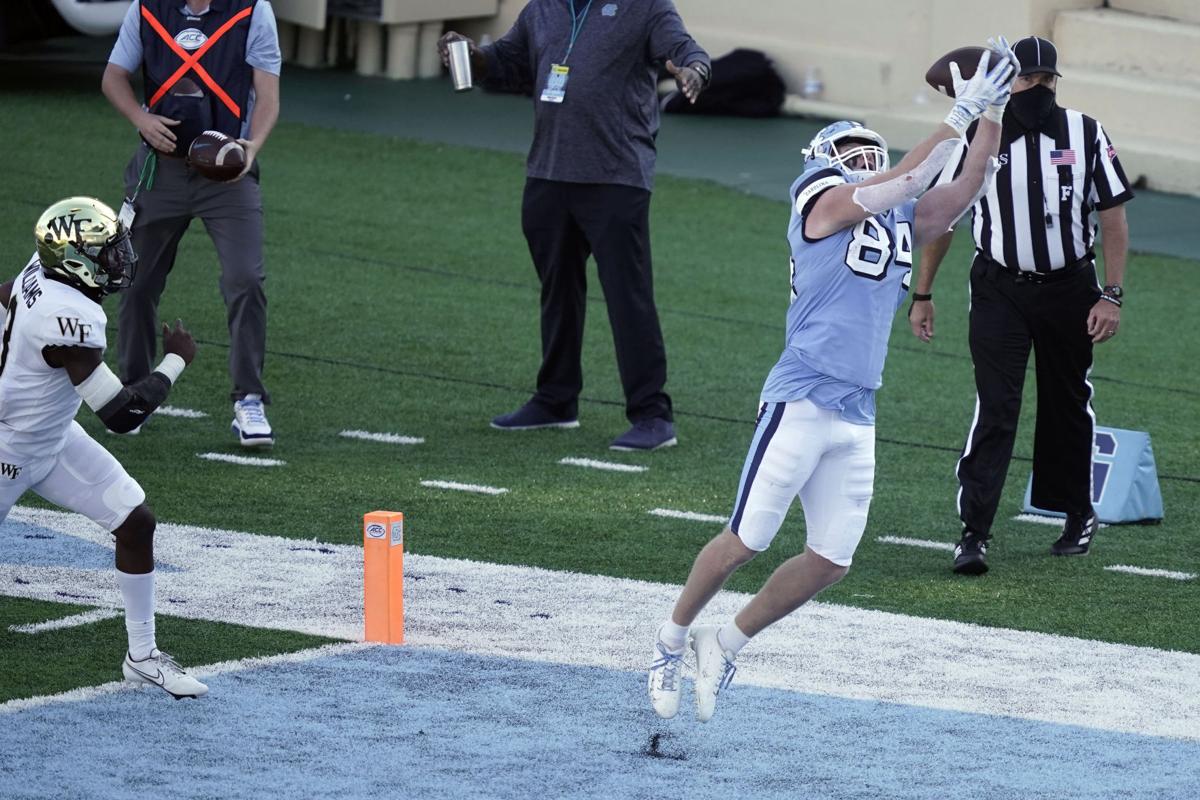 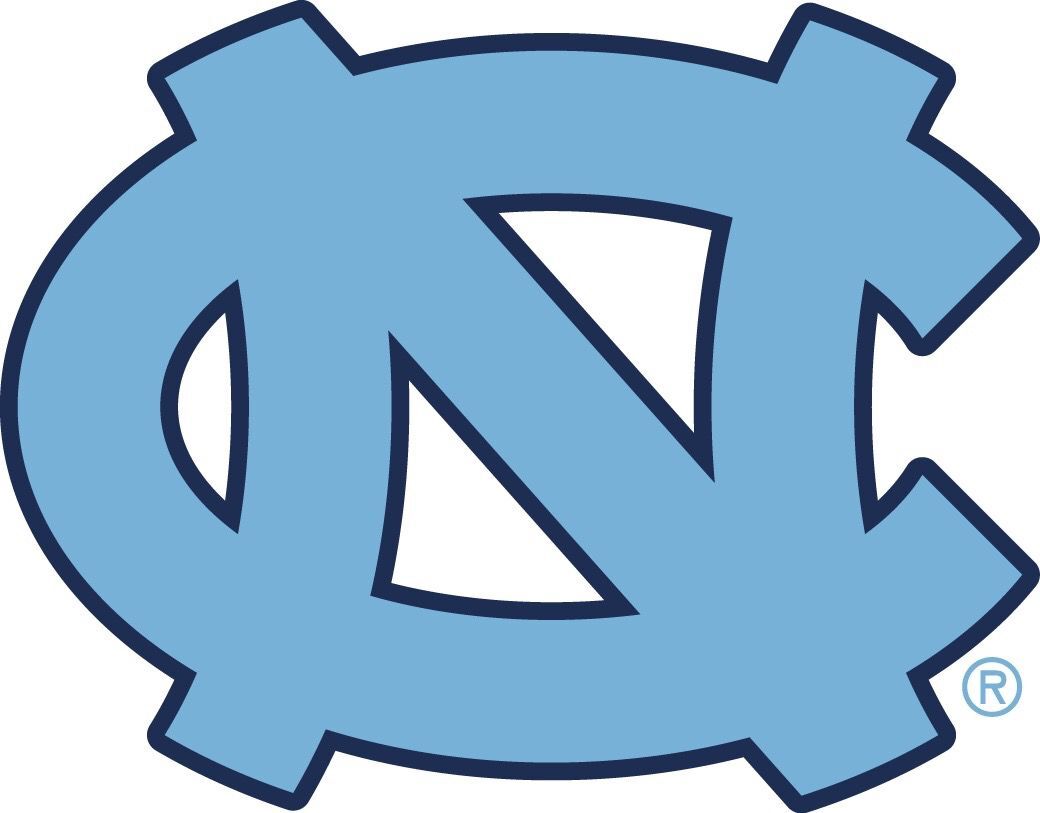 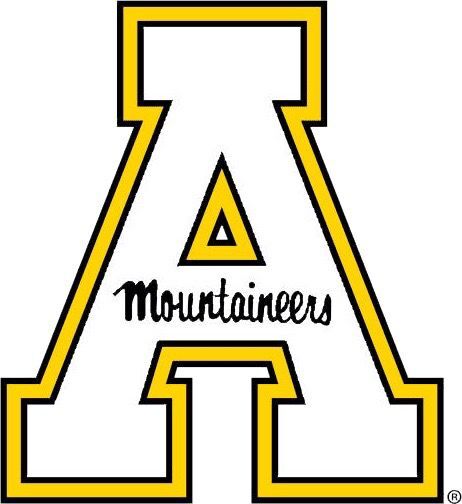 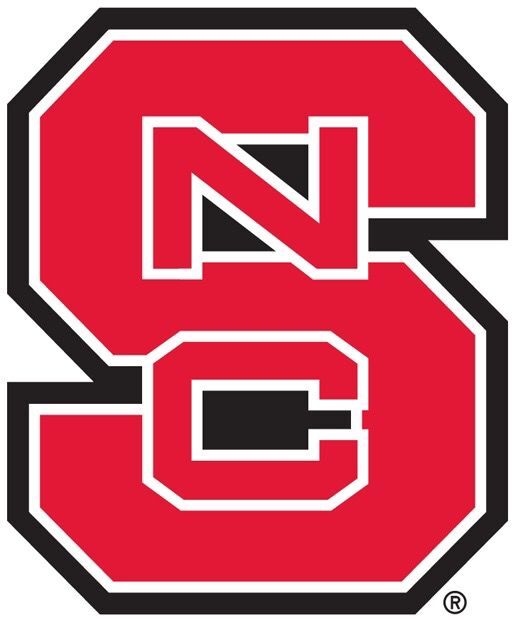 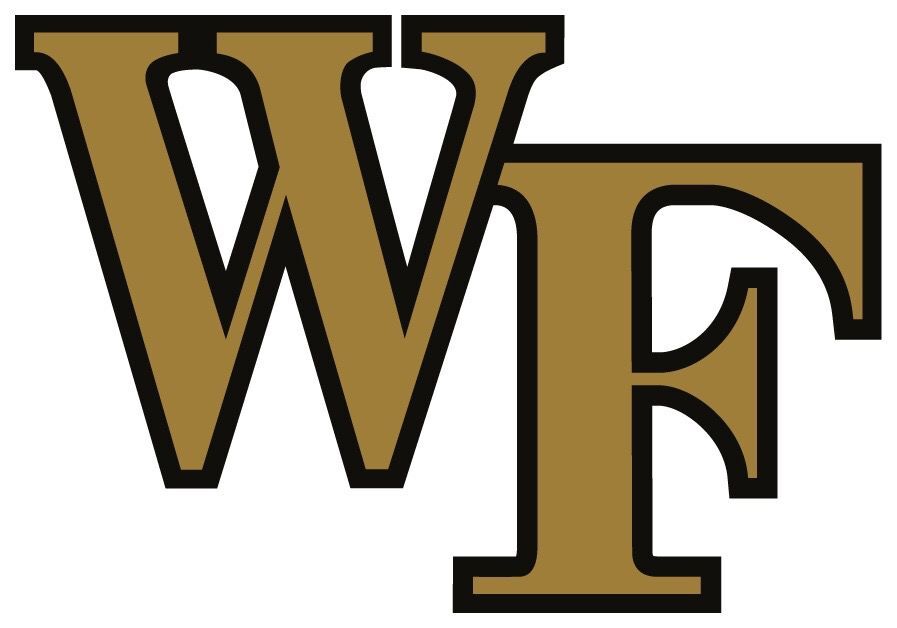 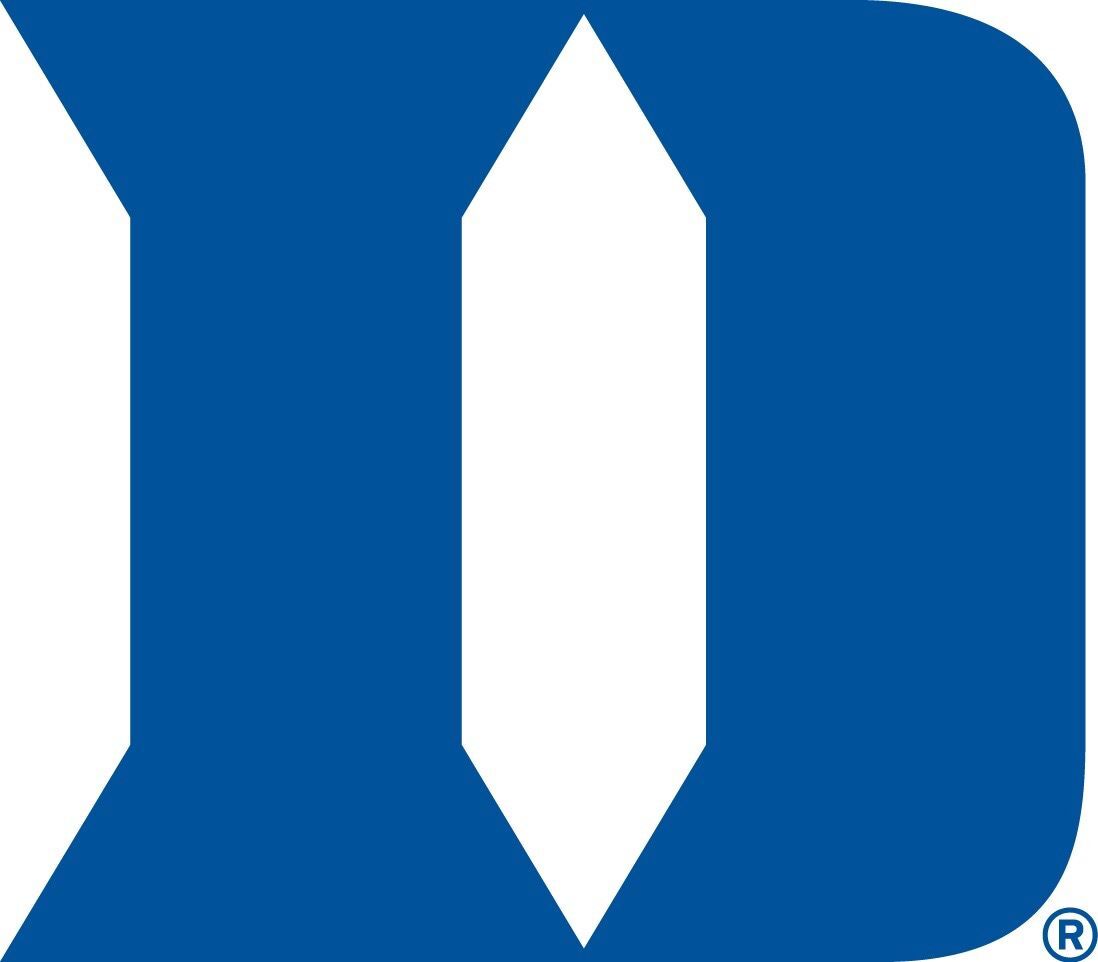 This is your shot, Appalachian State.

The Mountaineers are 6-1, but their six wins are against teams with a combined record of 9-33. Quality wins are lacking in their otherwise easy-to-read resume.

Everything changes Saturday, when App. State visits undefeated Coastal Carolina. In Myrtle Beach, S.C., is where App. State might be able to take over the No. 1 ranking in North Carolina.

Here’s a new top-five and why:

Saturday’s game: Off this weekend.

Why No. 1? UNC is not good on defense, which was again highlighted in last weekend’s 59-53 fourth-quarter comeback victory against Wake Forest. But it was a victory, and the Tar Heels have a lot more victories than they have losses.

Why No. 2? It is concerning that senior quarterback Zac Thomas left last week’s game injured, but the Mountaineers always seem to find a way. It lines up for them to find a way to beat Coastal for the Chanticleers’ first loss of the season.

Why No. 3? Speaking of undefeated seasons ending, N.C. State took care of business as it should last Saturday night against lowly Florida State and should do the same this weekend versus Liberty. Don’t be fooled by Liberty’s 8-0 record and No. 21 ranking, but follow the oddsmakers and why they like the Wolfpack.

Why No. 4? The Demon Deacons probably feel they should have beat North Carolina. They won’t get to play Duke this weekend because of positive COVID-19 cases and quarantining within their team.

Why No. 5? Coming off a bye and not knowing how Wake was going to react to the UNC loss, the door might have been open Saturday for Duke to play its best game of the season. Georgia Tech and Florida State remain on the Duke schedule.