Get Started
You have permission to edit this article.
Edit
News
Opinion
Sports
Features
Obits
Multimedia
Classifieds
e-Edition
Our Sites
Extras
Share This 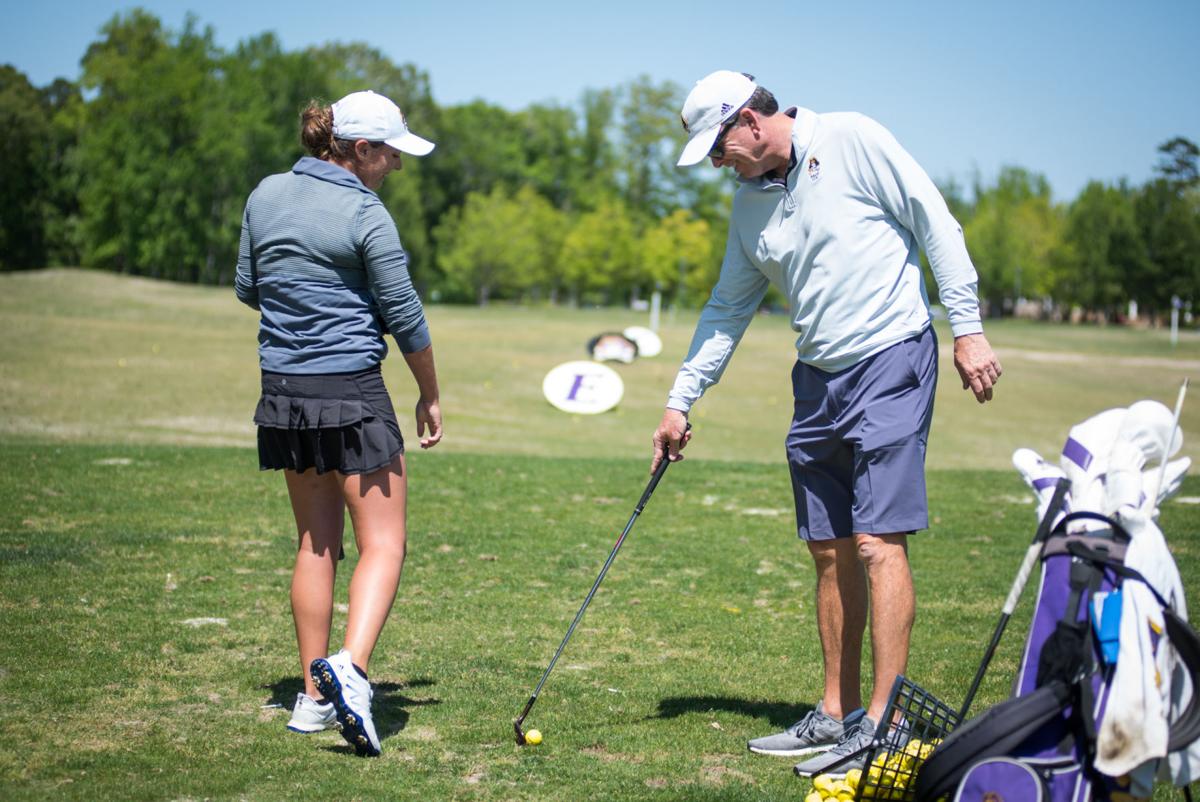 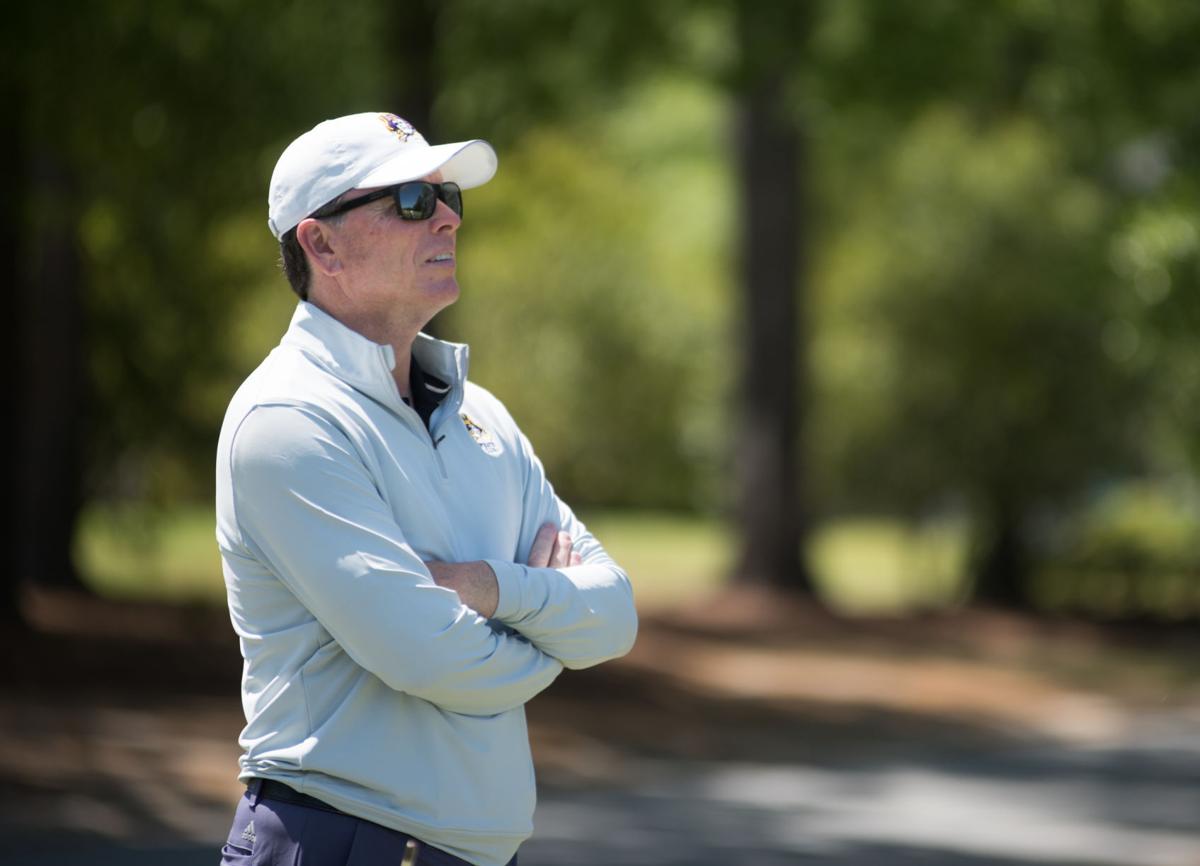 Coach Kevin Williams is confident in the balance of his East Carolina women’s golf team, and he thinks the Pirates are underrated heading into the NCAA Austin Regional, which begins today and concludes Wednesday at the University of Texas Golf Club in Austin.

The is the Pirates’ 12th regional appearance in a 16-year span.

They have never advanced past regionals and into the NCAA Championships field, but Williams remains optimistic about the chances of a breakthrough this year.

Six of the 18 teams playing in Austin will advance. The Pirates are the No. 12 seed.

“Arkansas and Texas are probably head and shoulders above the rest of the teams in this regional, but the rest of the teams are beatable,” Williams said. “I feel good about our chances going into it. … Our strength of schedule hurt us a little bit in the RPI, and that’s what you get seeded by, but I feel good that we beat three teams that are ranked in the Top 25. I think we have just as good a shot as anybody.”

ECU is ranked No. 48 nationally by Golfstat.

The Pirates’ five-player lineup for the regional consists of Kathryn Carson, Lisa Pettersson, Carley Cox, Dorthea Forbrigd and Kate Law. Pettersson is the only senior.

Forbrigd, a sophomore, has ECU’s best scoring average of 72.97, which is second all-time in the East Carolina single-season ranks. Carson is the American Athletic Conference freshman of the year.

“Any of the five can play at No. 1 for us, and that’s a big thing,” Williams said. “In the past we’ve had it at the 1s and 2s and maybe would be a little bit weak on the back end. All five players have been the lowest (scoring) player in a tournament for us this year, and that speaks volumes to the depth of the team we have.”

Williams compared regionals in golf to the NCAA basketball tournament, where double-digit seeds have a tendency to advance further than expected.

The Pirates’ best finish during regionals has been ninth place twice. Both were in 24-team fields, including in 2016.

A key for ECU’s preparation, according to Williams, has been to keep a simple approach. That could end up being especially true with a youthful lineup.

“You don’t have to be perfect,” Williams said. “We need to just play our game and limit the big mistakes. If you get in trouble, limit that mistake and don’t compound it with another one. … If the girls play to the level that they are capable of playing, and I’m just talking about their average scores, then we are going to advance.”