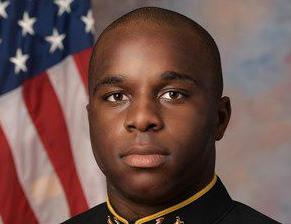 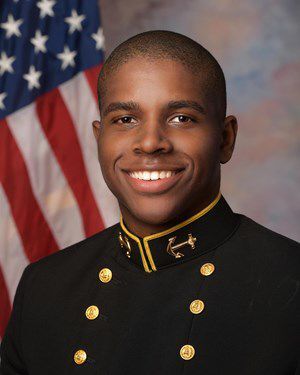 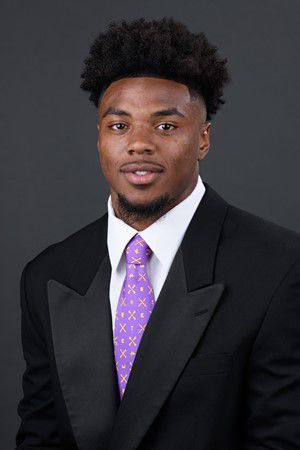 Here are three players to watch for the East Carolina-Navy game, which kicks off Saturday at noon on ESPN2:

The Navy offense this year runs through its fullbacks.

Jamale Carothers is listed as the top starter, but it is Smith who emerged last week with 120 rushing yards and two touchdowns in a 31-29 win over Temple. The two TDs gave the 5-foot-9, 213-pound senior 14 touchdowns for his career. Quarterback Malcolm Perry used to be the player to focus on in the Midshipmen’s triple-option attack, but this season, that player might be Smith.

When the Midshipmen do throw the ball, Williams is a player to watch from his slot-back position. He had two TD receptions against the Pirates last year, totaling 117 yards, in a 42-10 rout.

Williams is shifty and he has versatility, which includes four rushes for 18 yards versus Air Force on Oct. 3, and he caught a 36-yard pass a week ago. Navy quarterback Dalen Morris was 2-for-2 passing against Temple for 48 yards, making him 10-for-17 with 203 yards, a TD and no interceptions in 2020.

Ramseur missed part of last season with an ACL injury, but he made his first start of this season last week and has been a pleasant surprise early this year. His speed and pursuit also could be valuable versus Navy’s slew of running backs.

The starting weakside linebacker position has changed each week for ECU, beginning with Myles Berry for the opener, then Bruce Bivens and now Ramseur as a potential mainstay. He had three tackles for loss and a sack versus the Bulls.