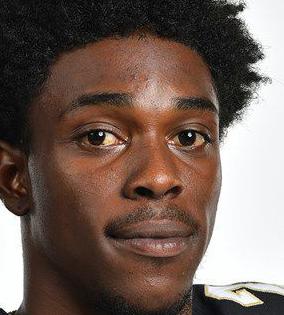 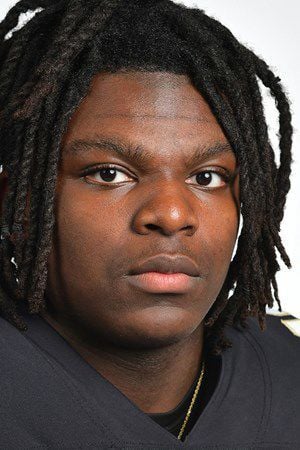 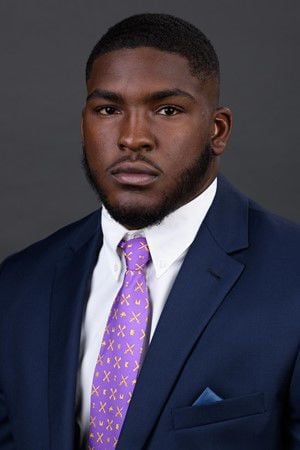 UCF needs to run the ball often and effectively to succeed on offense. That effort took a hit when 225-pound Isaiah Bowser, a transfer from Northwestern who scored four touchdowns in his second game at UCF, left the Louisville game on Sept. 17 with an injury.

Eriq Gilyard, a senior middle linebacker for the Knights, reportedly entered the transfer portal earlier this week. He is second on the team in tackles. Jean-Baptiste is third.

Jean-Baptiste has impressive size at 6-foot-2 and 230 pounds. He has three tackles for loss this year and will be important within a linebacking unit void of Gilyard, who ranked No. 12 in the nation in 2020 in fumbles recovered and 16th in forced fumbles.

D’Abreu is one of the Pirates’ most talented defensive linemen who has stepped up in recent weeks, including a half-sack and quarterback hurry against Tulane.

UCF’s offense often stresses opposing linemen and linebackers horizontally with its speed and play concepts. D’Abreu is versatile and has an explosiveness to his game that could be valuable for the Pirates up front in their attempt to create penetration and disruption.