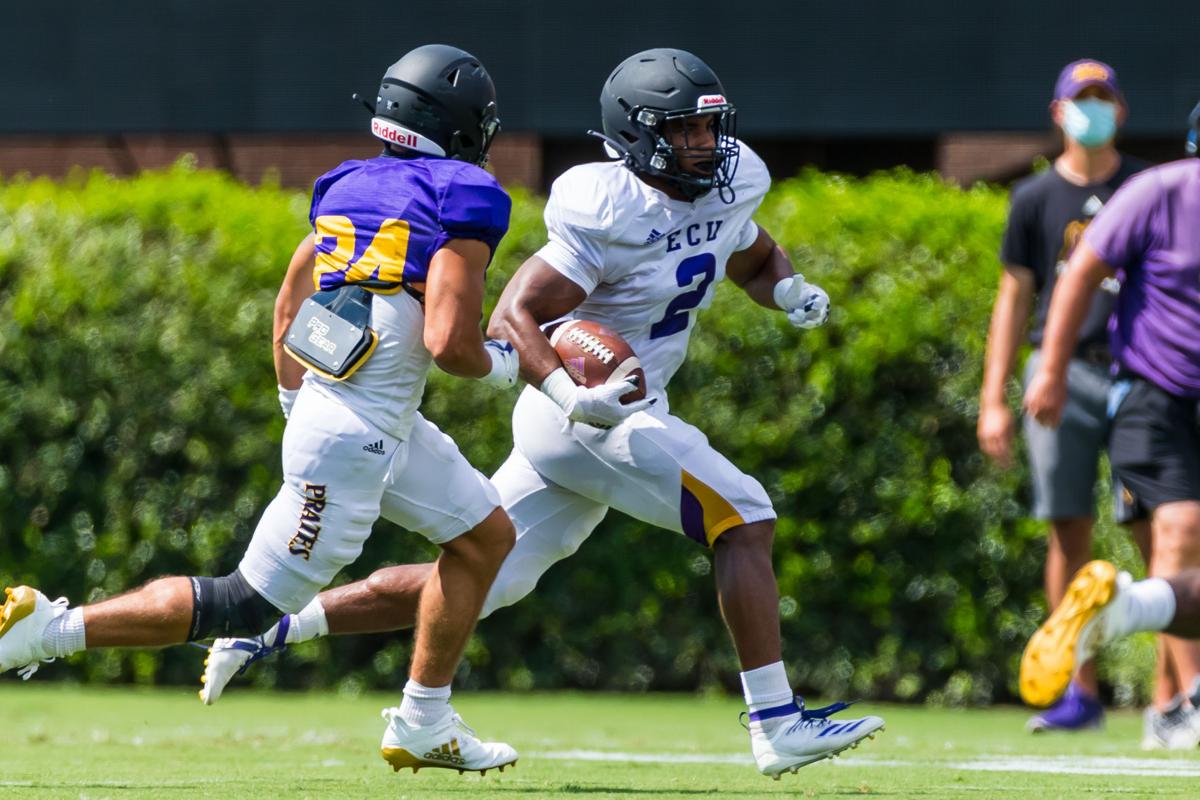 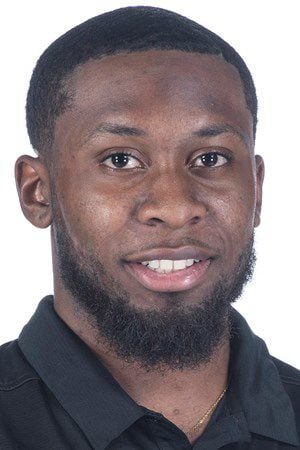 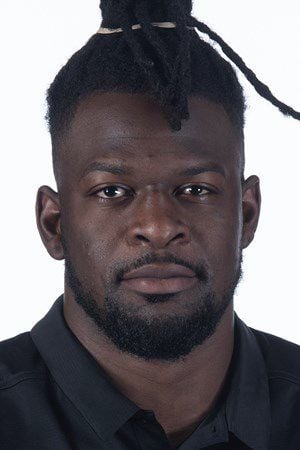 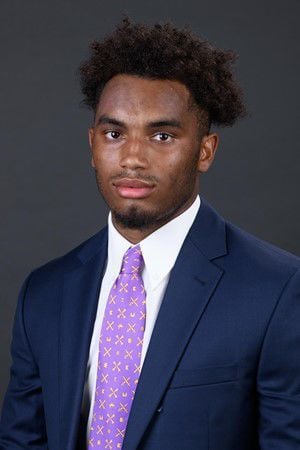 Here are three players to watch for Saturday's game between East Carolina and UCF. Kickoff is at noon at Dowdy-Ficklen Stadium.

Anderson has been a matchup problem against the Pirates his entire career, beginning when he was a freshman in 2017 and made a season-high seven receptions for 76 yards. He was the game’s leading rusher against ECU a year ago with 18 carries for 80 yards.

He plays with a similar style as former Knights’ versatile speedster Adrian Killins, and he was relied on as a true rusher against Georgia Tech last week, leading with 18 of the team’s 51 carries.

The 6-4, 285-pound senior stands out on the UCF defensive line first and foremost because he wears No. 0. Other players also will be in single digits — like Randy Charlton (5) and Stephon Zayas (7) — but it is Turnier who led the Knights a year ago with 13.5 tackles for loss.

UCF’s D-line will be working against an ECU offensive line slated to start redshirt freshman right guard Nishad Strother and former reserve Bailey Malovic (6-6, 257) at right tackle. Veteran center Fernando Frye will be key for the Pirates. Guards Avery Jones and Justin Chase also are looking to make their Pirate debut after transferring in from Atlantic Coast Conference schools.

Hayden might be the most game-ready player among the slew of transfers brought in by coach Mike Houston and ECU during the offseason. He is 5-10, 210 pounds and played previously in the Southeastern Conference at Arkansas, including totaling four rushing touchdowns in seven games as a freshman. ECU’s official depth chart for this week listed Darius Pinnix “or” Hayden as the projected starter at running back.

ECU is looking for a spark to its run game and could find that in Hayden or freshmen Rahjai Harris and Keaton Mitchell. Hayden played in all 12 Arkansas games in 2018 and four last season to preserve redshirt status.