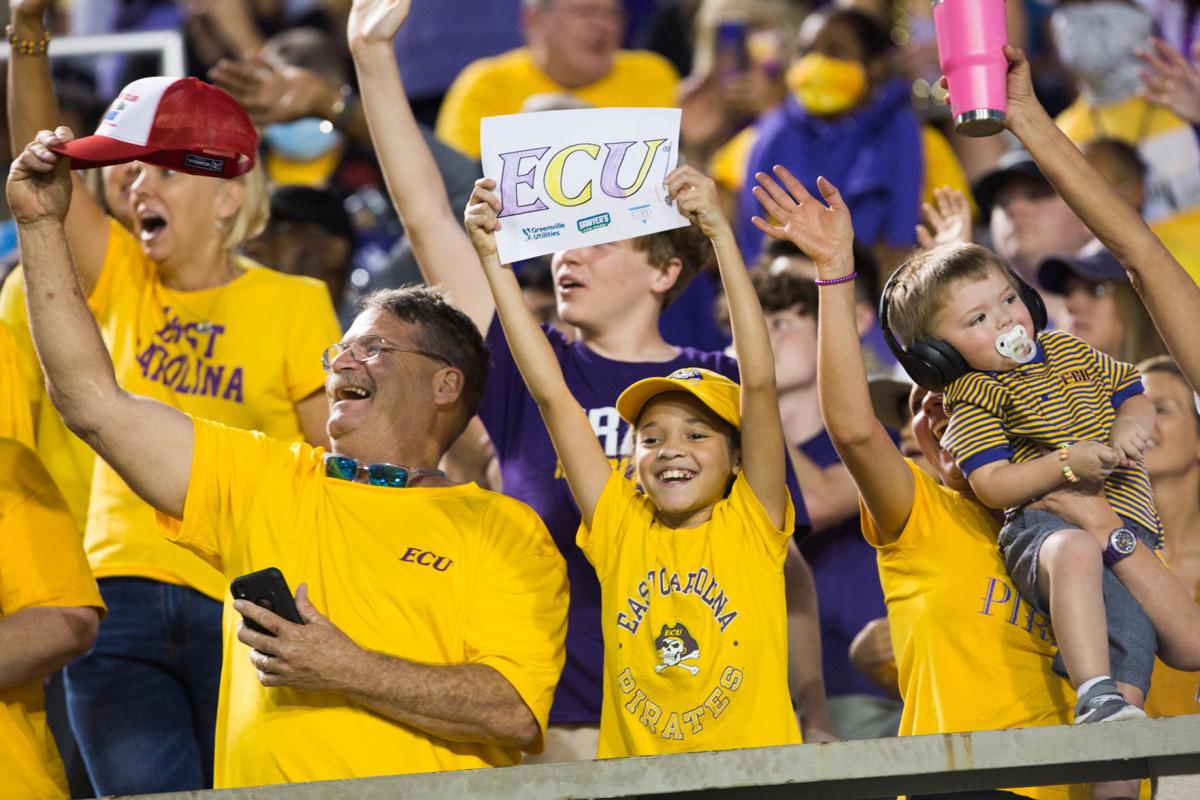 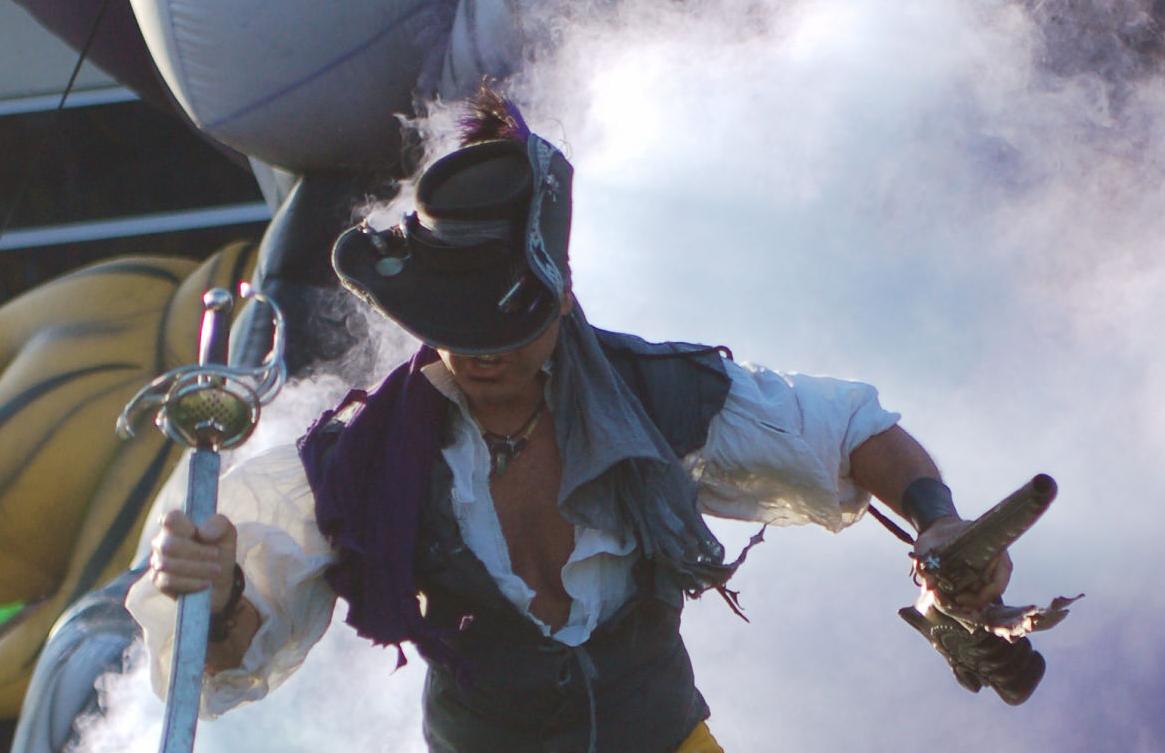 ECU takes on Charleston Southern at Dowdy-Ficklen Stadium in Greenville, N.C. on September 25, 2021.

ECU takes on Charleston Southern at Dowdy-Ficklen Stadium in Greenville, N.C. on September 25, 2021.

From the end zone, here is video of coach Mike Houston leading the East Carolina football team onto the field Saturday before taking on Charleston Southern at Dowdy-Ficklen Stadium for this year's "paint it gold" game. ECU won 31-28.

The Pirates led 24-14 at halftime and took control with a 31-14 lead in the third quarter on a Ja'Quan McMillian pick-six interception. It marked the Pirates' sixth straight game with an interception, matching an INT streak from 2014, and the hosts held on from there for a three-point victory and 2-2 season record.

"It's two close wins and I give it all to my team, but it's definitely a great feeling being 2-2 with two wins in a row going into (American Athletic) Conference play," McMillian said. "We hope that momentum keeps going."

ECU's next game is versus Tulane at 3:30 p.m., also at Dowdy-Ficklen Stadium. The Pirates haven't had a three-game win streak since 2014.

The East Carolina football team has posted consecutive wins in each of coach Mike Houston’s three seasons, finalizing it this year with a 31-2…