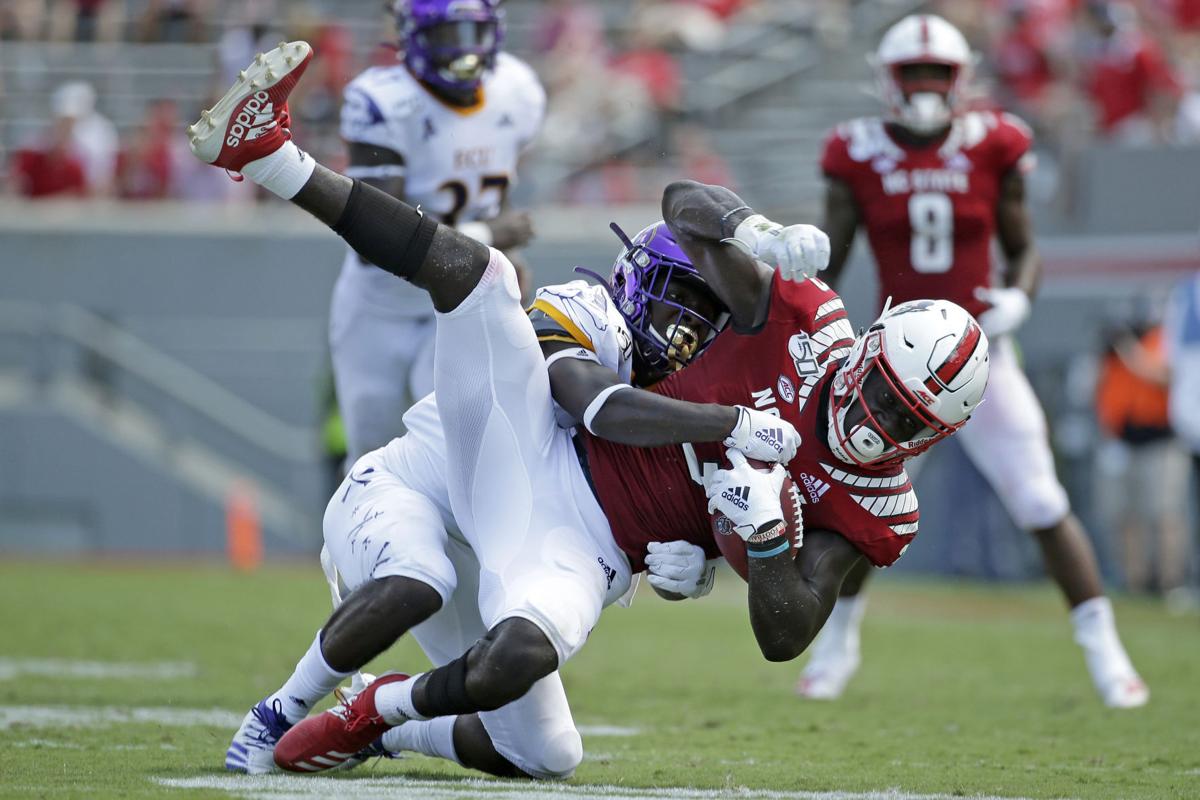 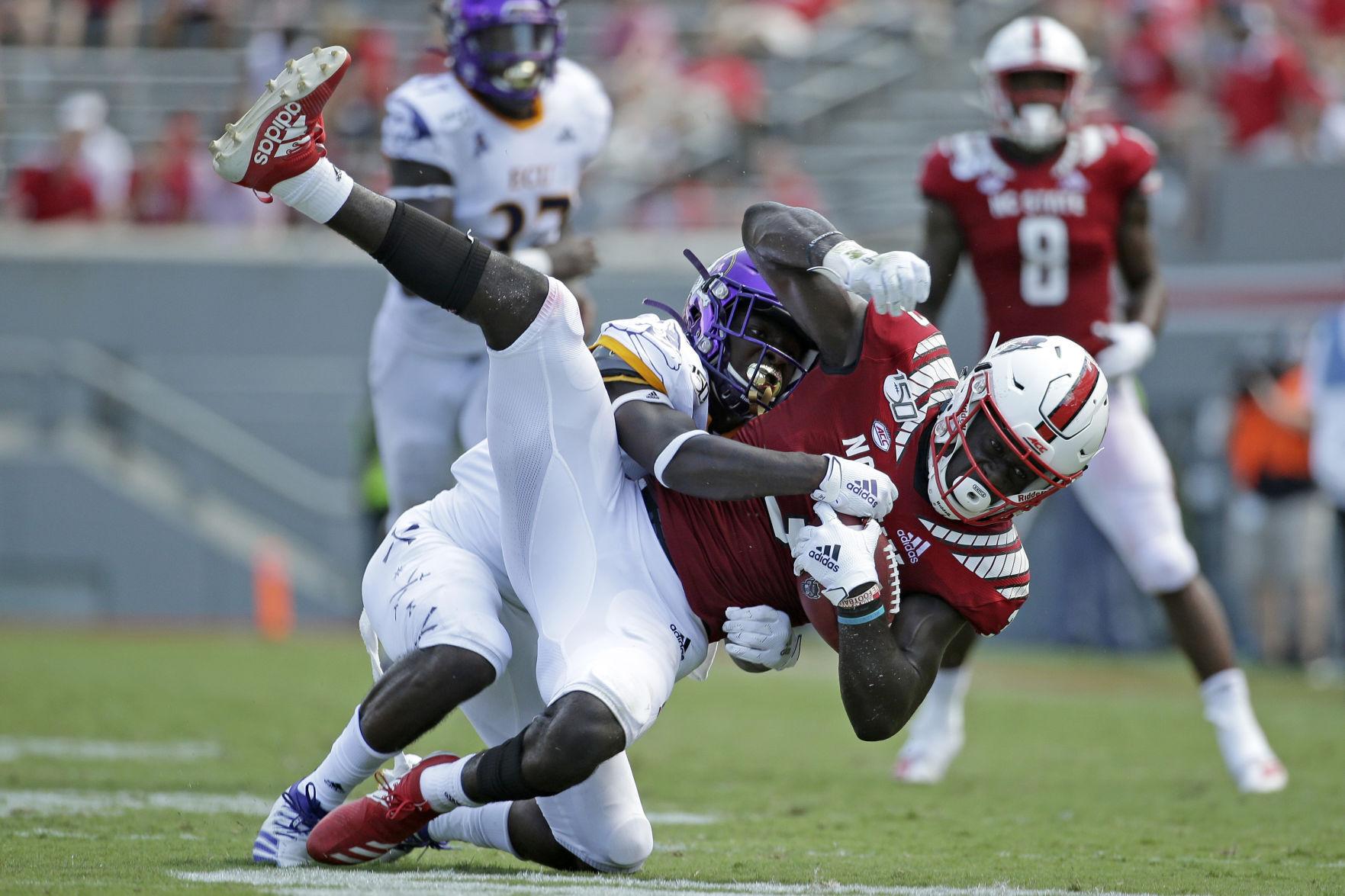 McMillian’s skills and instincts were easy to notice last year as a freshman when he led the Pirates in pass breakups (nine) and interception return yards (52), along with tying for the team lead with three INTs. In practice, McMillian is still easy to notice in his rising sophomore campaign, albeit without a highly audible style.

“He’s having an outstanding preseason and I’m so grateful he’s in our program,” ECU coach Mike Houston said. “He plays the game the way I want all of them to play. He has that edge and is a smart player and has ability, but he plays with a chip on his shoulder. He is not an extremely vocal guy, but he’ll show some emotion every once in a while. He very much does set the example with the way he plays every single snap. He is a guy that you can use to teach young guys to learn from.”

Other key players in the Pirate secondary include Warren Saba, Juan Powell, Tank Robinson and Malik Fleming, who like McMillian is a 5-foot-9 sophomore corner. Houston also mentioned safety Shawn Dourseau, a sophomore transfer from Riverside (Calif.) City College, as a pleasant surprise.

A player who hasn’t consistently or prominently been featured is Alabama transfer cornerback Nigel Knott.

“He is struggling to get on the field right now and hopefully he’ll get out there at some point,” Houston said of the Madison, Miss., native who last played for the Crimson Tide in 2018 as a sophomore,appearing in 10 games with one career tackle on special teams.

Phil Steele’s College Football Preview Magazine did not include any Pirates in its defensive backfield preseason All-American Athletic Conference selections.

ECU is hoping to bounce back after allowing 24 passing touchdowns a year ago and producing 22 on offense. The team ranked 119th in the nation in total defense and then replaced former coordinator Bob Trott with Harrell from Kennesaw State.

A transfer on the D-Line who has displayed immediate impact potential is end Chris Willis from Appalachian State. Like Knott, the 6-2, 260-pounder missed all of last season while injured.

“He’s been what I hoped he would be, which is an experienced and older player with good practice habits,” Houston said of Willis, who was a part-time starter in 2018 for an App. State squad that finished 11-2. “He has some fire and intensity in him. He really does a good job of just being that disciplined player that you hope you have in an older guy. I think he’s shown a lot of that to those younger guys, and he also came in here without a big ego either. He’s come in and worked.”